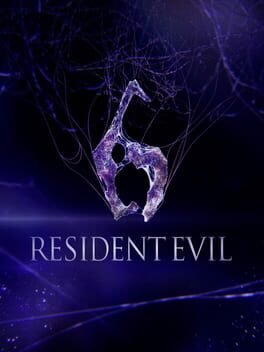 How can I find the best Resident Evil 6 Nintendo Switch CD Key prices?

Prices vary by region, platform and the service and/or game launcher the CD key can be redeemed on. BestCDKeys.com takes all of these factors into consideration and makes it easy to compare prices from official retailers and popular third-party marketplaces by finding you the best daily Resident Evil 6 Nintendo Switch sales and discount codes available worldwide.

Buy Resident Evil 6 game codes and redeem them to own a digitial copy of Resident Evil 6 Nintendo Switch that you can download and play. Select your preferred country, platform and service to find the best deal.

Resident Evil favorites Leon S. Kennedy, Chris Redfield and Ada Wong are joined by new characters, including Jake Muller, to face a new horror, the highly virulent C-virus, as the narrative moves between North America, the war-torn Eastern European state of Edonia and the Chinese city of Lanshiang. At key moments during the game, up to four players can join together online to tackle a specific situation, with some stages seeing the usual partnerships swapped to further increase the depth of gameplay.

The game takes place over a period of at least six months from December 2012 to June 2013, over fifteen years after the US Government's destruction of Raccoon City, and takes place in various places around the world. 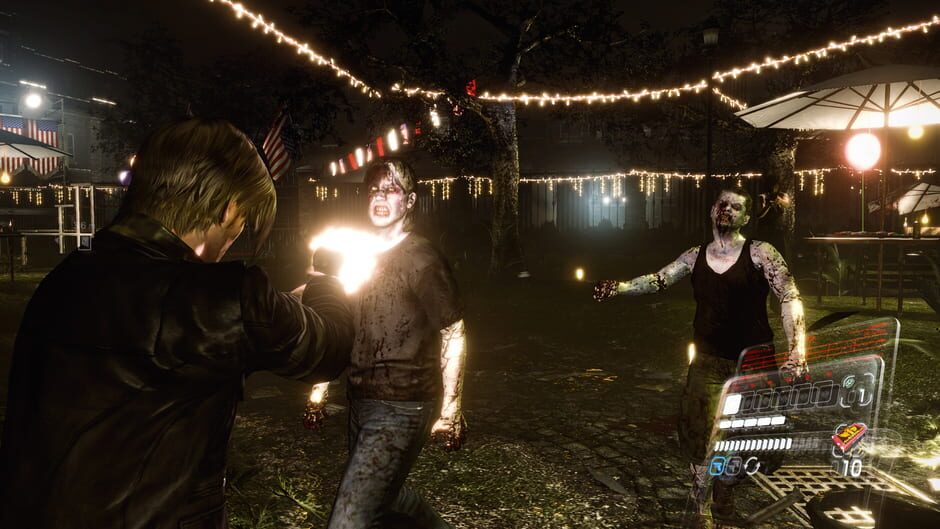 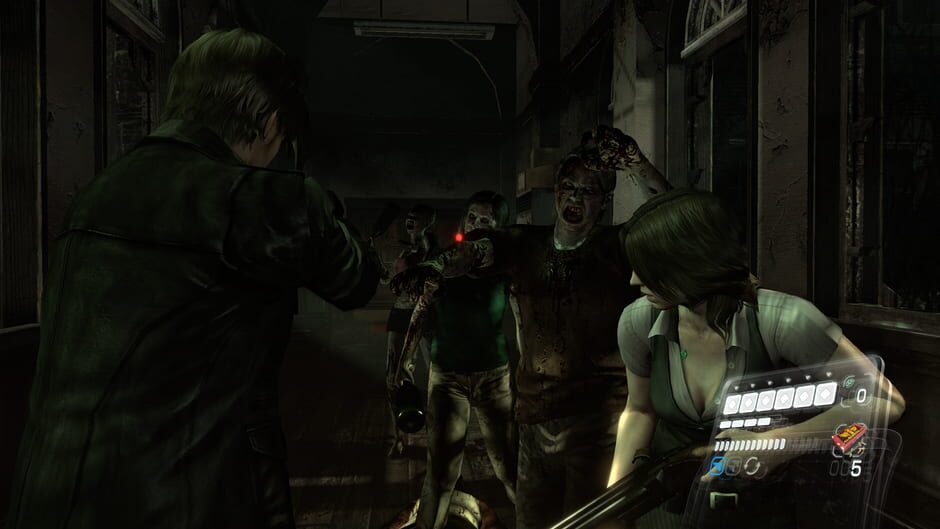 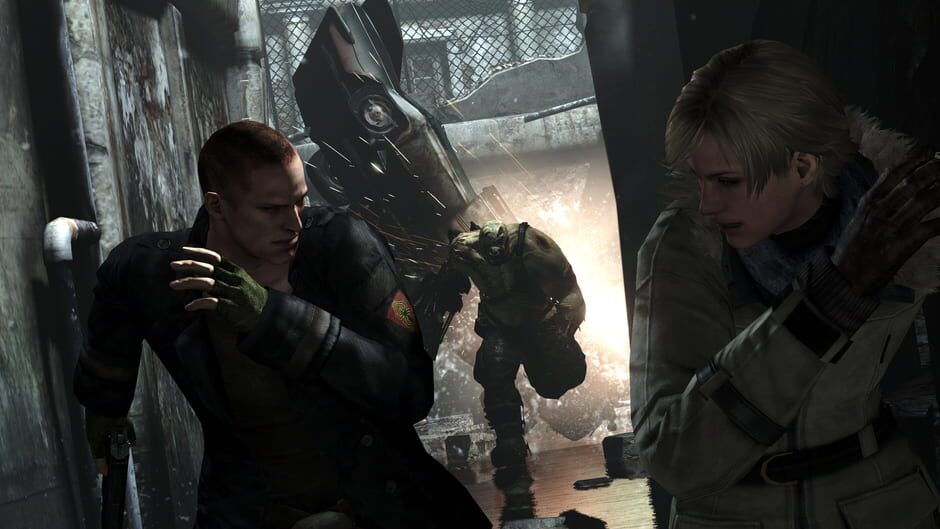 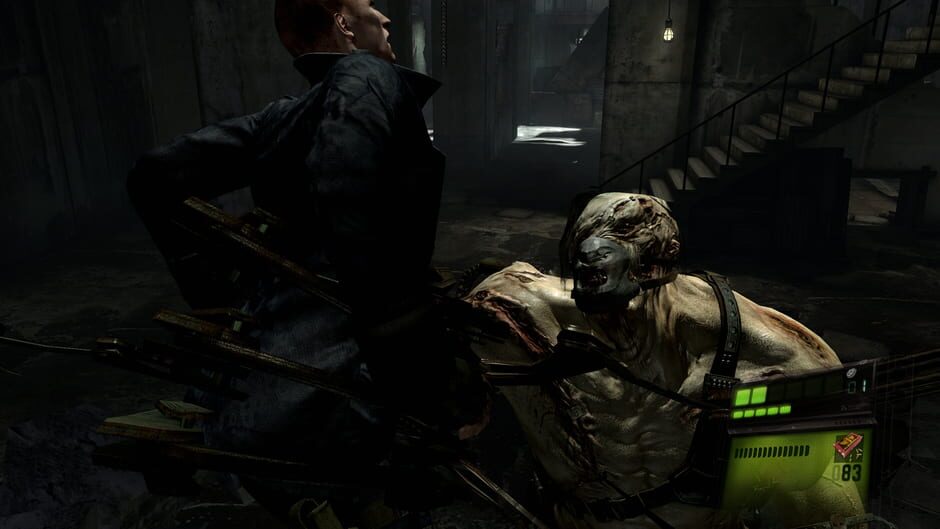 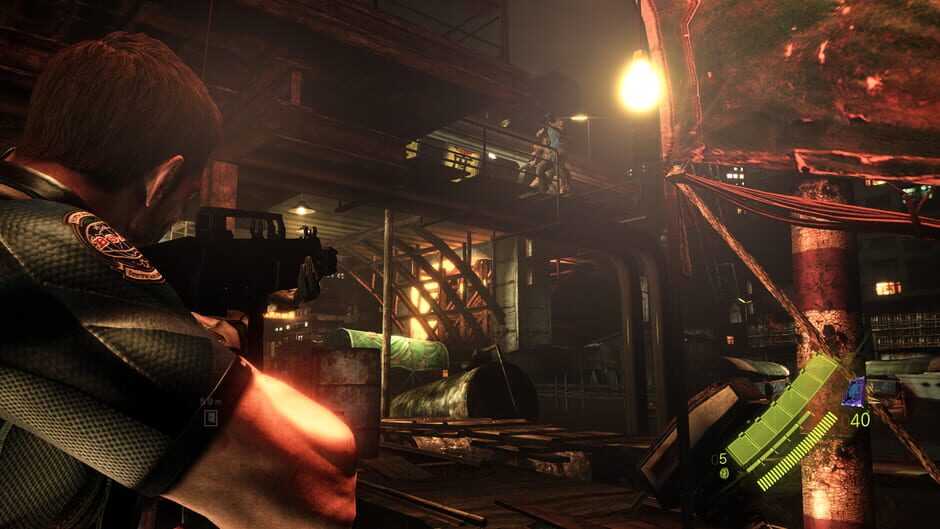 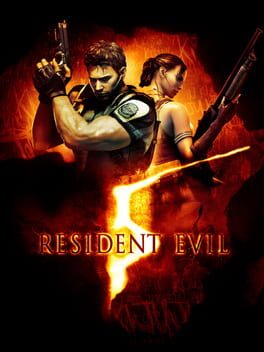