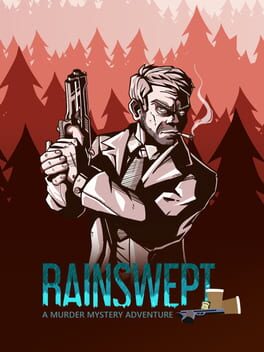 Rainswept Nintendo Switch CD keys are digital codes, also known as a game codes or game keys, that you activate and redeem to download a digital version of Rainswept. You can buy and redeem Rainswept CD keys to play on PC (Windows), Nintendo Switch, Mac, PlayStation 4, Xbox One, Linux.

How can I find the best Rainswept Nintendo Switch CD Key prices?

It's easy - we collect and compare price information daily for Rainswept Nintendo Switch to help find you the best deals available from official retailers and popular third-party marketplaces, including sales and discount codes available worldwide.

How do I redeem a Rainswept Nintendo Switch CD Key?

Select a country, platform and service to find the best deal in your preferred region. Buy Rainswept from your vendor of choice and redeem it to own a digitial copy of Rainswept Nintendo Switch that you can download and play.

RAINSWEPT is an adventure game - A murder mystery dealing with themes of love, relationships and unresolved trauma. The focus is on delivering an emotional story, tied together with charming art style, characters with deep histories, and a moving soundtrack. FEATURES - An emotional story set in an immersive and atmospheric game world - Characters with deep histories, meaningful motivations and distinct personalities - A moving original soundtrack by Micamic (The Cat Lady) - Pine trees, coffee and rain. Lots of rain.

Detective Michael Anderson enters the small town of Pineview to assist the local police force with a seemingly simple case - A couple is found dead in their kitchen. The locals believe it to be a case of murder-suicide, their speculation fueled by rumors of the turbulent nature of the couple's relationship. Is it just idle gossip, or is there some truth to the rumors? Help Detective Anderson, assisted by the driven and empathetic Officer Blunt, discover the truth behind Chris and Diane's story. But be warned: the further he pursues the case, the more his own past shall come back to haunt him. And the closer his own sanity will be pushed to the edge. 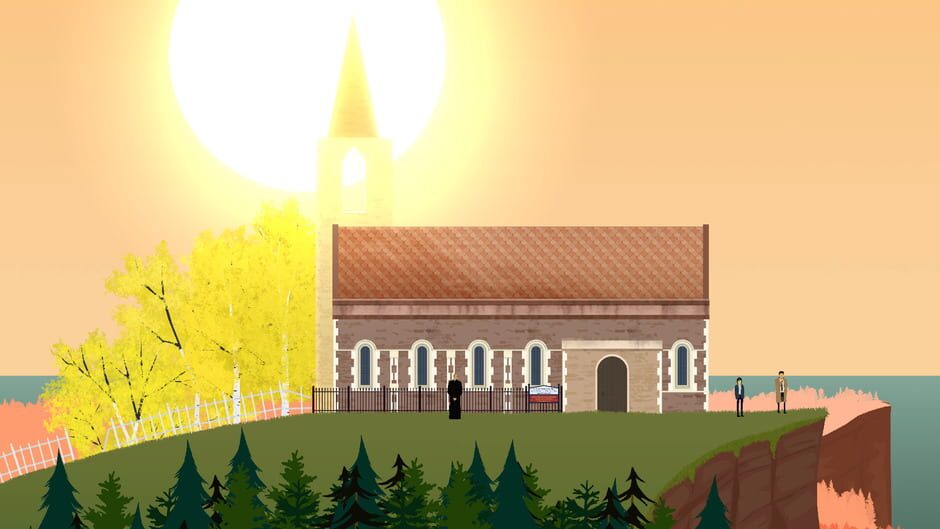 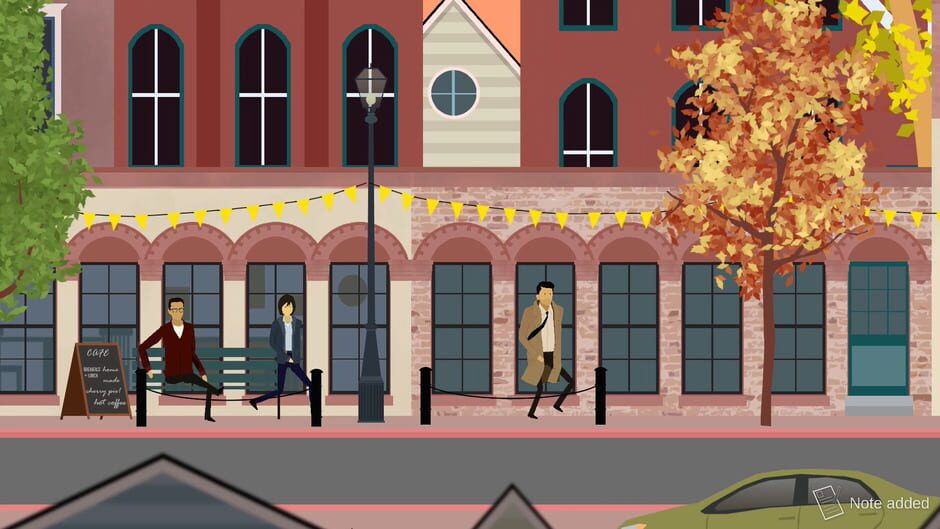 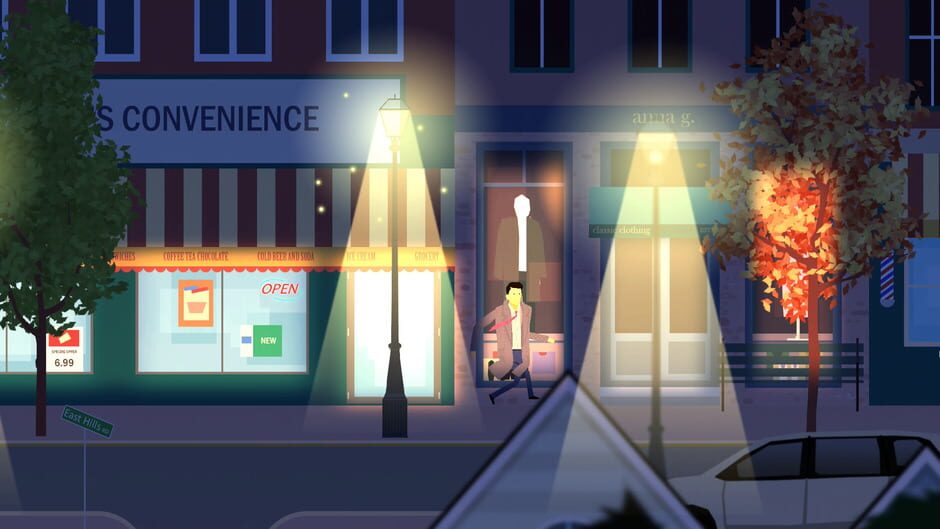 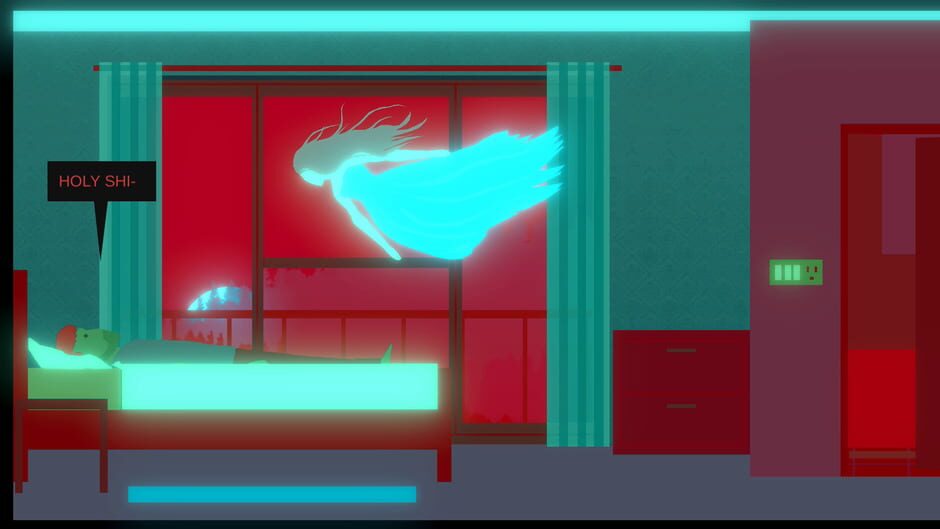 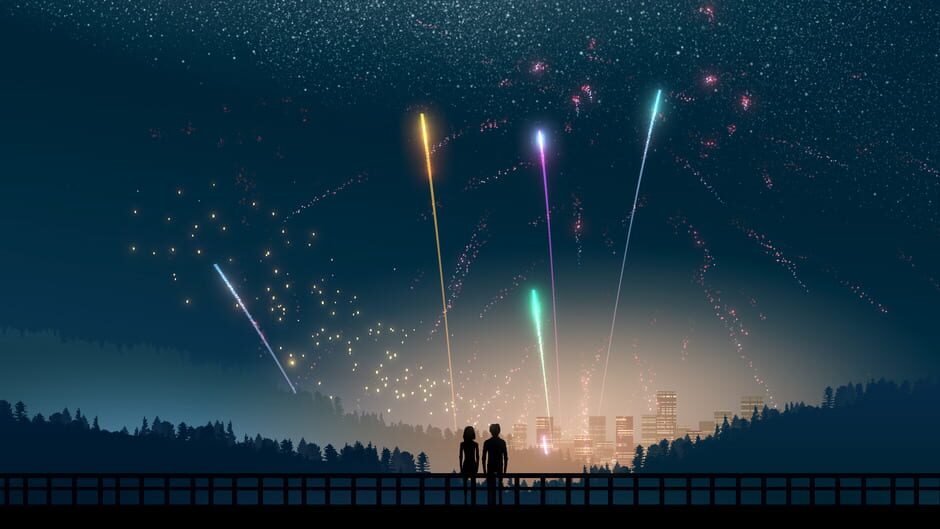 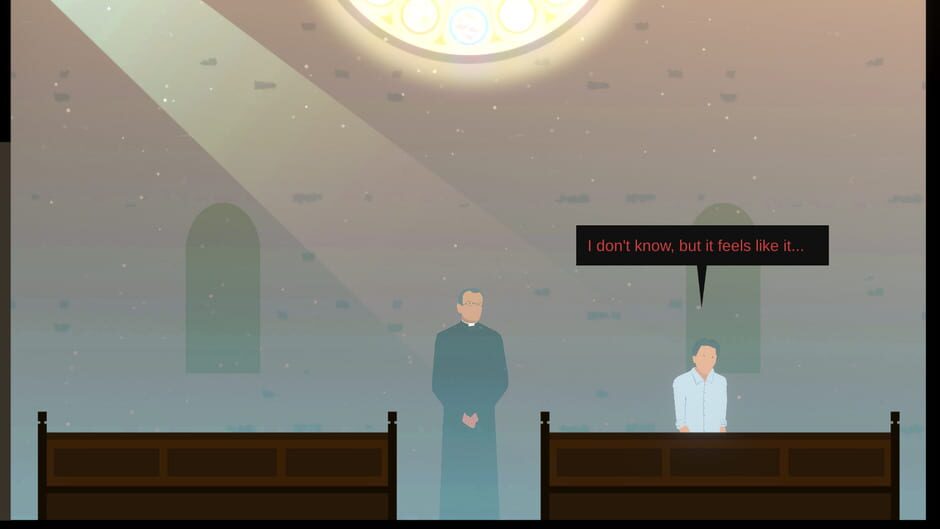 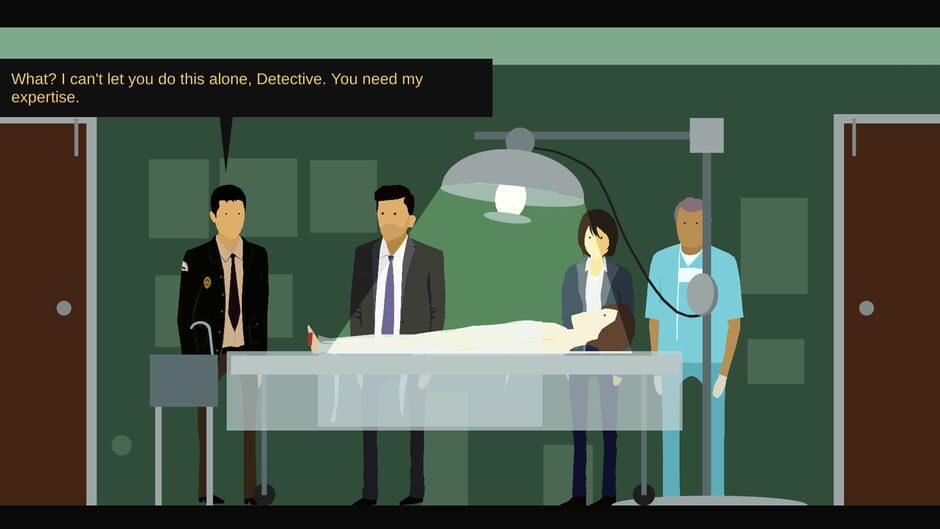 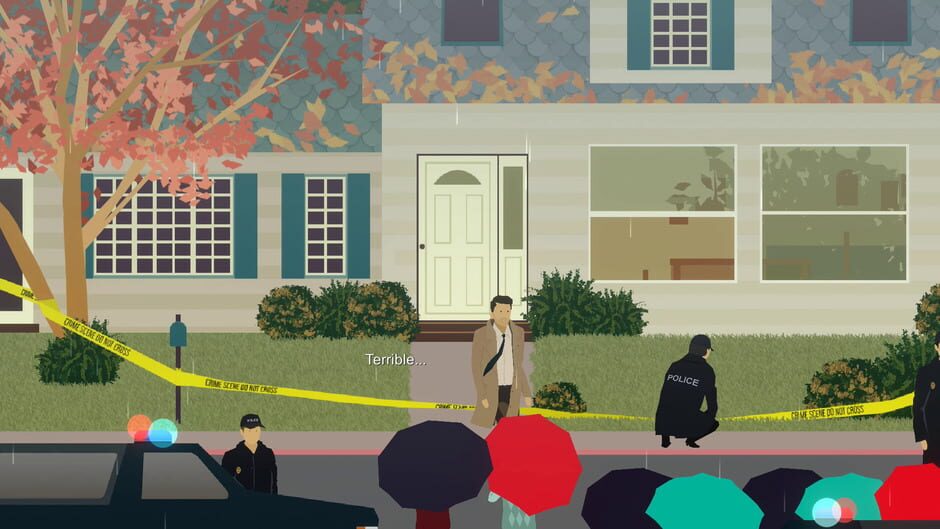 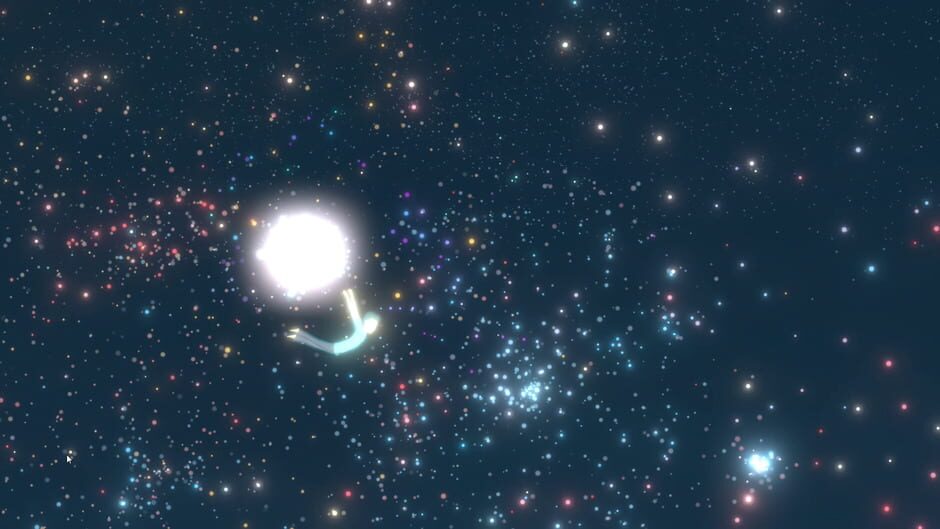 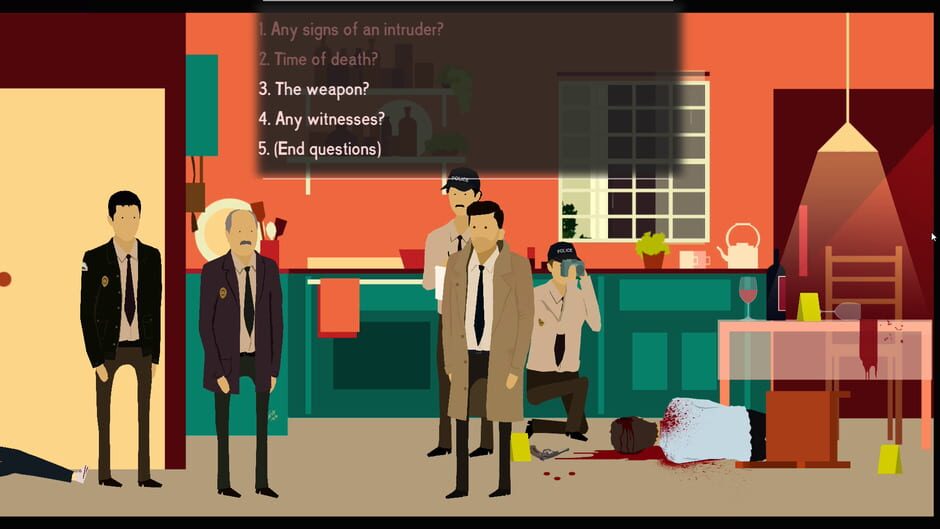