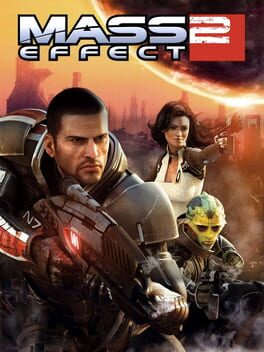 Mass Effect 2 PC CD keys are digital codes, also known as a game codes or game keys, that you activate and redeem to download a digital version of Mass Effect 2. You can buy and redeem Mass Effect 2 CD keys to play on PC (Windows), PlayStation 3, Xbox 360.

How can I find the best Mass Effect 2 PC CD Key prices?

It's easy - we collect and compare price information daily for Mass Effect 2 PC to help find you the best deals available from official retailers and popular third-party marketplaces, including sales and discount codes available worldwide.

How do I redeem a Mass Effect 2 PC CD Key?

Select a country, platform and service to find the best deal in your preferred region. Buy Mass Effect 2 from your vendor of choice and redeem it to own a digitial copy of Mass Effect 2 PC that you can download and play.

Are you prepared to lose everything to save the galaxy? You'll need to be, Commander Shephard. It's time to bring together your greatest allies and recruit the galaxy's fighting elite to continue the resistance against the invading Reapers. So steel yourself, because this is an astronomical mission where sacrifices must be made. You'll face tougher choices and new, deadlier enemies. Arm yourself and prepare for an unforgettable intergalactic adventure. Game Features: Shift the fight in your favour. Equip yourself with powerful new weapons almost instantly thanks to a new inventory system. Plus, an improved health regeneration system means you'll spend less time hunting for restorative items. Make every decision matter. Divisive crew members are just the tip of the iceberg, Commander, because you'll also be tasked with issues of intergalactic diplomacy. And time's a wastin' so don't be afraid to use new prompt-based actions that let you interrupt conversations, even if they could alter the fate of your crew...and the galaxy. Forge new alliances, carefully. You'll fight alongside some of your most trustworthy crew members, but you'll also get the opportunity to recruit new talent. Just choose your new partners with care because the fate of the galaxy rests on your shoulders, Commander.

Two years after Commander Shepard repelled invading Reapers bent on the destruction of organic life, a mysterious new enemy has emerged. On the fringes of known space, something is silently abducting entire human colonies. Now Shepard must work with Cerberus, a ruthless organization devoted to human survival at any cost, to stop the most terrifying threat mankind has ever faced. To even attempt this perilous mission, Shepard must assemble the galaxy's most elite team and command the most powerful ship ever built. Even then, they say it would be suicide. Commander Shepard intends to prove them wrong. 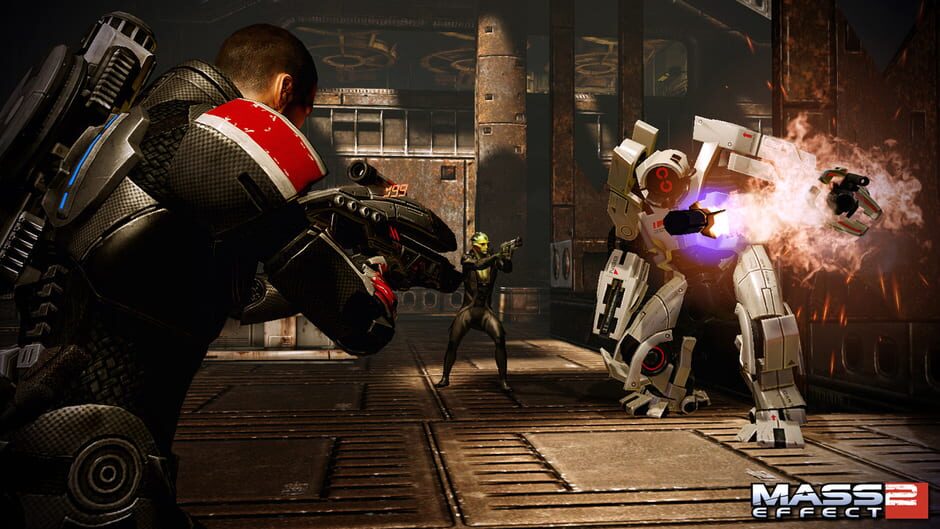 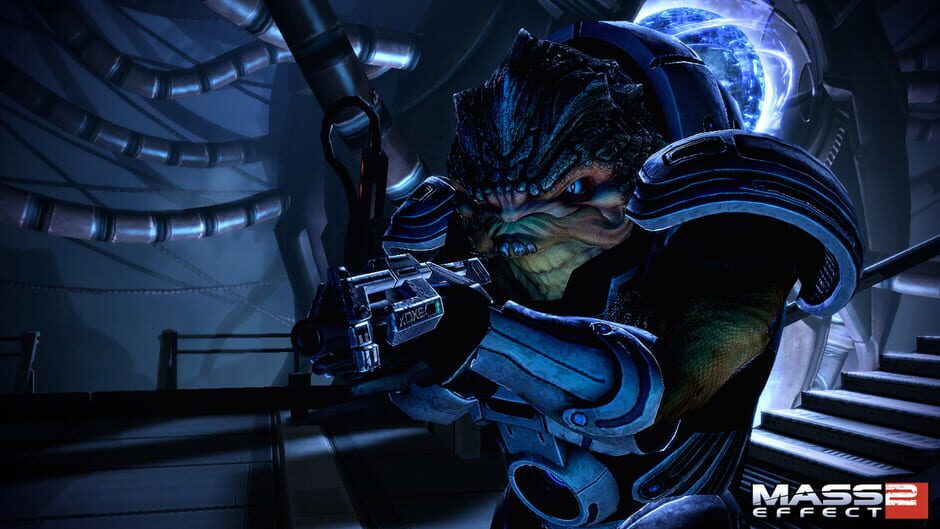 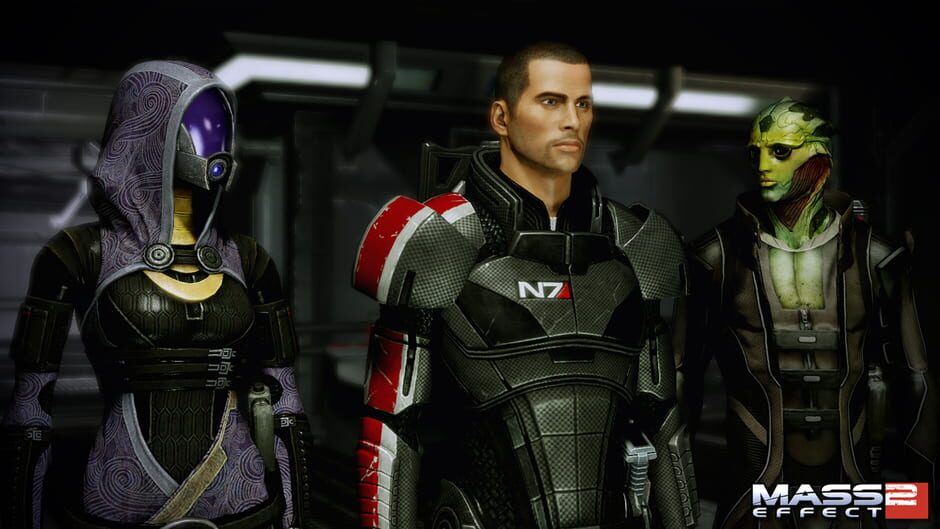 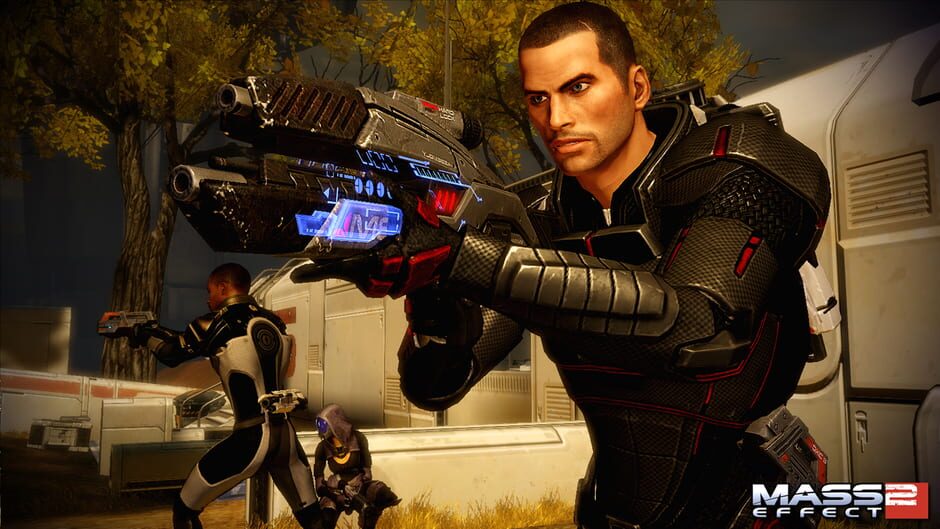 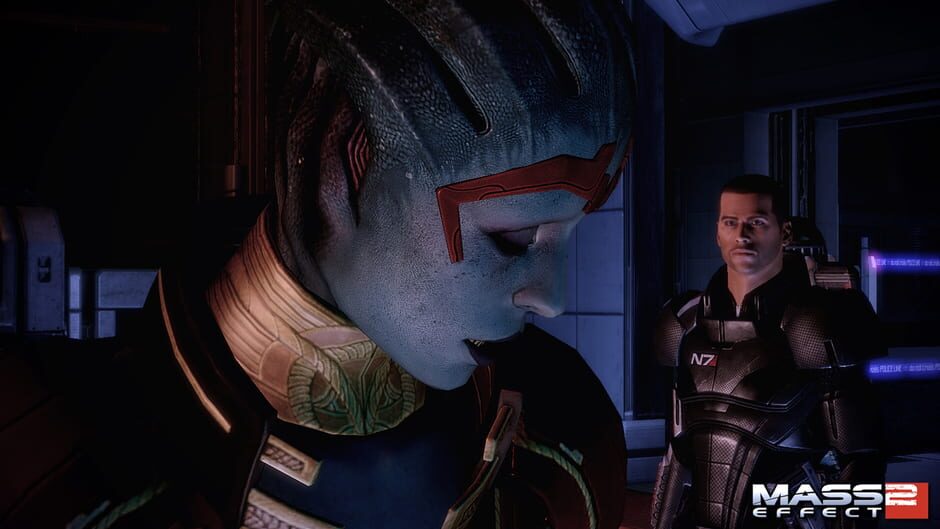 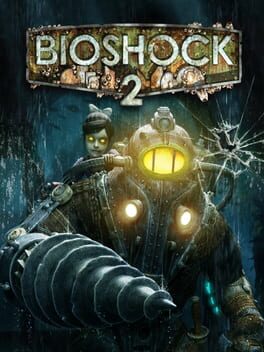