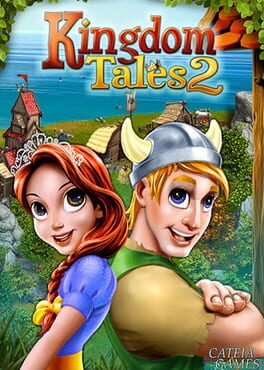 How can I find the best Kingdom Tales 2 Nintendo Switch CD Key prices?

It's easy - we collect and compare price information daily for Kingdom Tales 2 Nintendo Switch to help find you the best deals available from official retailers and popular third-party marketplaces, including sales and discount codes available worldwide.

How do I redeem a Kingdom Tales 2 Nintendo Switch CD Key?

Select a country, platform and service to find the best deal in your preferred region. Buy Kingdom Tales 2 from your vendor of choice and redeem it to own a digitial copy of Kingdom Tales 2 Nintendo Switch that you can download and play.

A long time ago, there was a kingdom ruled by a fair king, Arnor. His daughter Dahla was the most beautiful and cleverest in the land. Noble lords from many kingdoms begged the King for his daughter’s hand. But, no one was good enough for his Dahla. However, in absolute secret, young blacksmith Finn and Dahla were in love. Until one day their secret love was revealed! The king was furious! Join the expedition of the King's builders and architects on their noble quest! Explore, gather, produce, trade, build, repair and work for the well-being of all of your subjects. But watch out! The greedy count Ohli and his spies never sleep! 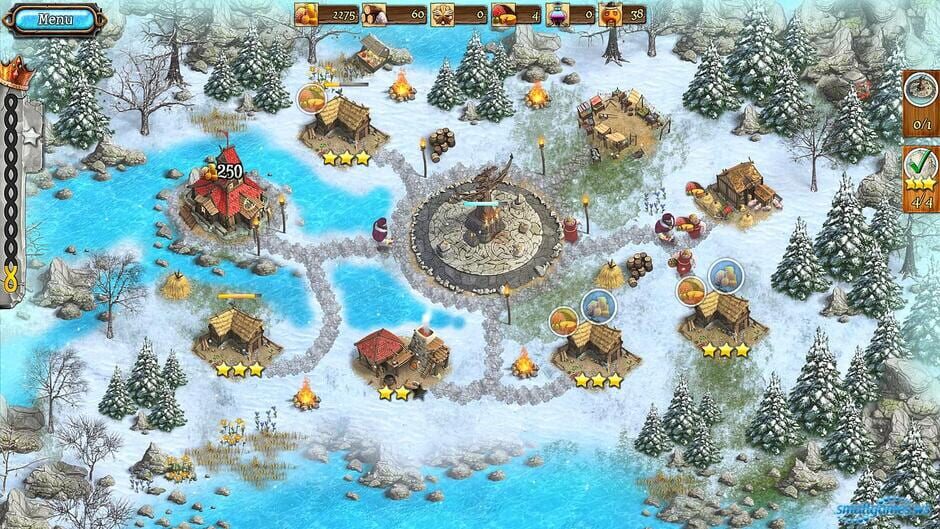 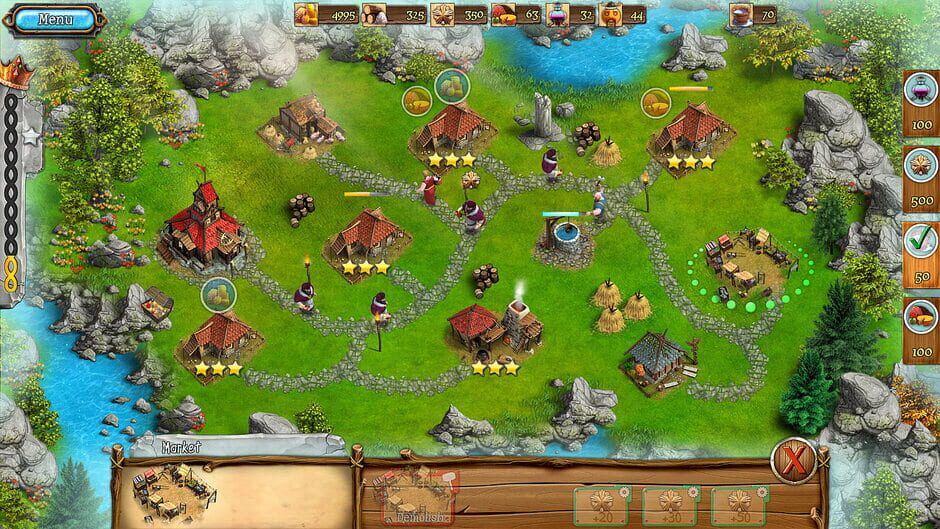 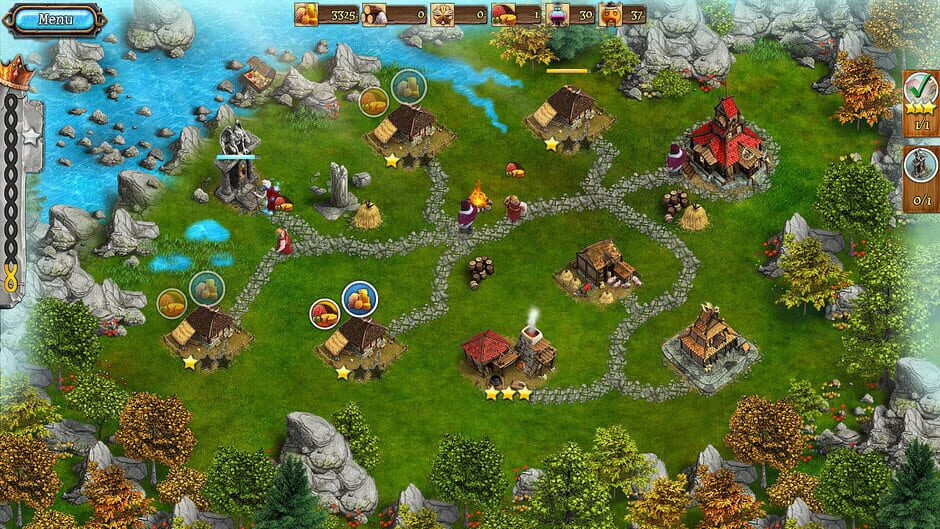 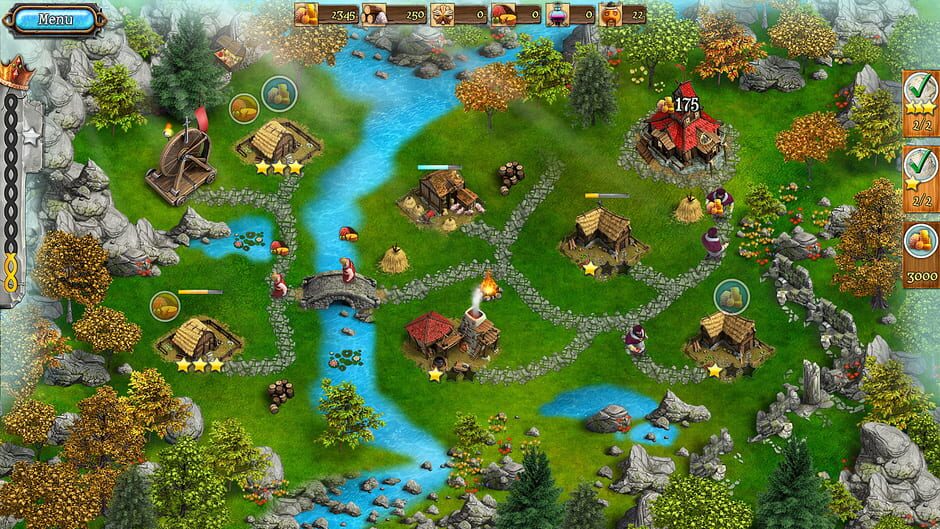 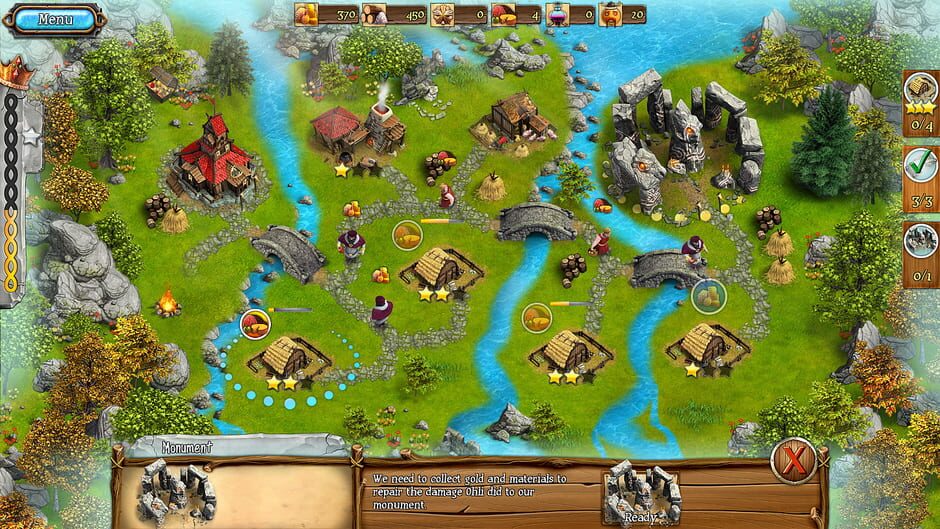