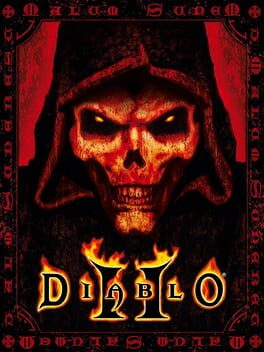 Diablo II Mac CD keys are digital codes, also known as a game codes or game keys, that you activate and redeem to download a digital version of Diablo II. You can buy and redeem Diablo II CD keys to play on PC (Windows), Mac.

How can I find the best Diablo II Mac CD Key prices?

It's easy - we collect and compare price information daily for Diablo II Mac to help find you the best deals available from official retailers and popular third-party marketplaces, including sales and discount codes available worldwide.

How do I redeem a Diablo II Mac CD Key?

Select a country, platform and service to find the best deal in your preferred region. Buy Diablo II from your vendor of choice and redeem it to own a digitial copy of Diablo II Mac that you can download and play.

Like its predecessor, Diablo II is an action role-playing game with dark fantasy and horror themes. The player controls a new hero attempting to stop the destruction unleashed by Diablo's return. The game's 4 acts feature a variety of locations and settings to explore and battle in, as well as an increased cast of characters to play as and interact with. Diablo II had become one of the most popular online games of all time. Major factors that contributed to Diablo II's success include what fans found to be addictive hack-and-slash gameplay and free access to Battle.net.

Diablo II takes place after the end of the previous Diablo in the world of Sanctuary. An unnamed warrior defeated Diablo and attempted to contain the Lord of Terror's essence within his own body. Since then, the hero has become corrupted by the demon's spirit, causing demons to enter the world around him and wreak havoc. Again, it is up to a single mortal to stand in Diablo's path and to prevent the Three Prime Evils from reuniting. If that mortal fails, the world of Sanctuary will become a permanent outpost of the Burning Hells. 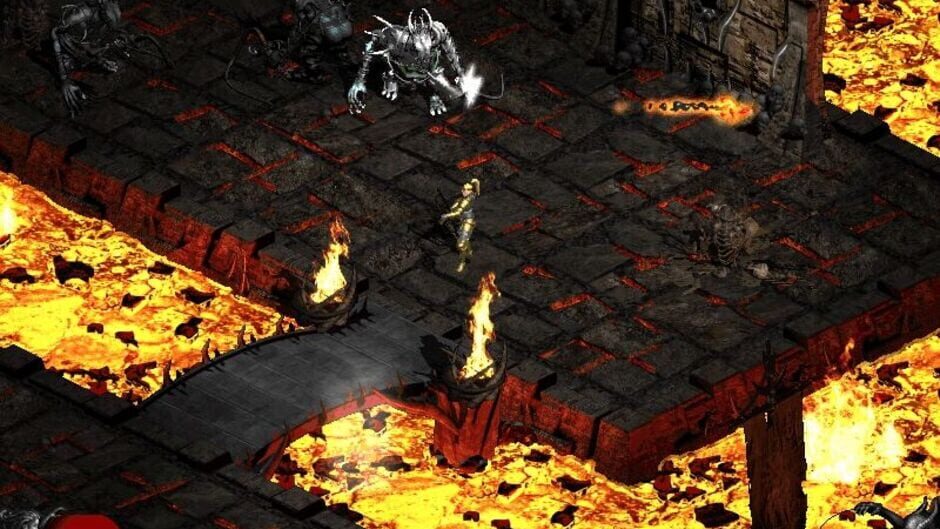 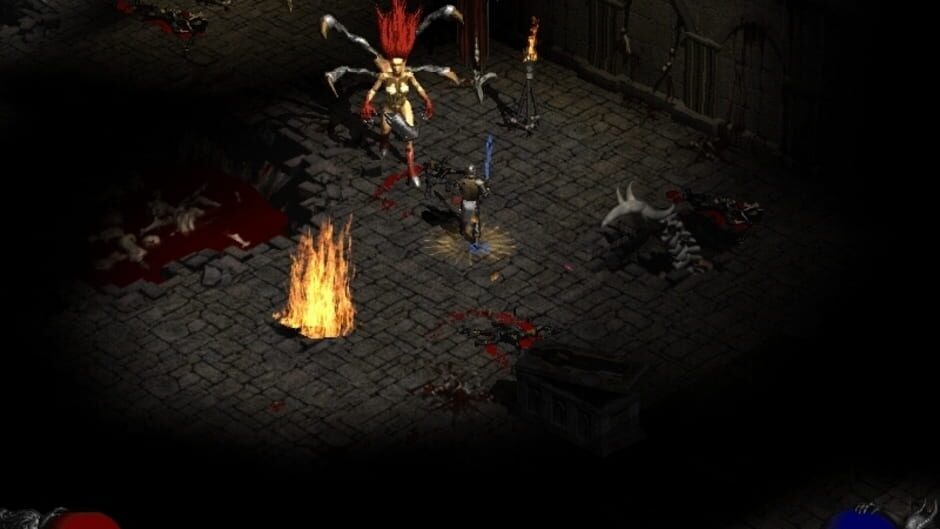 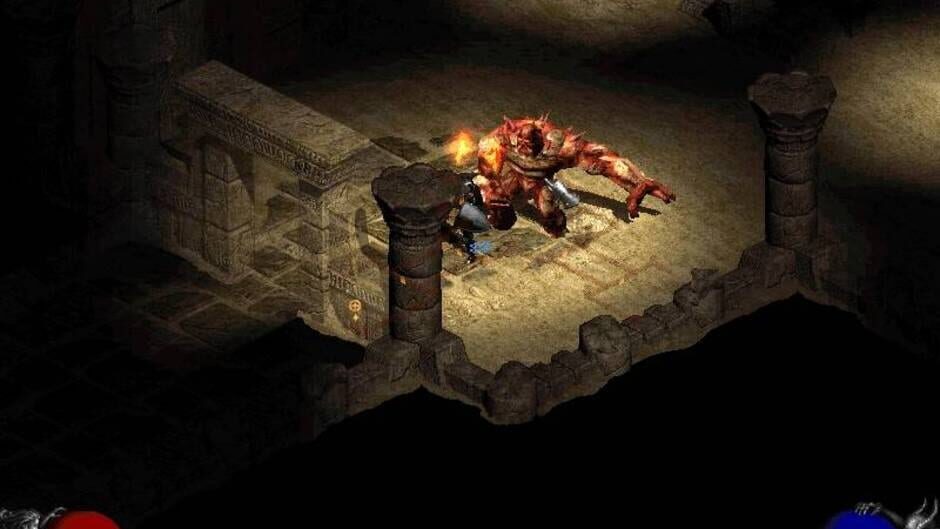 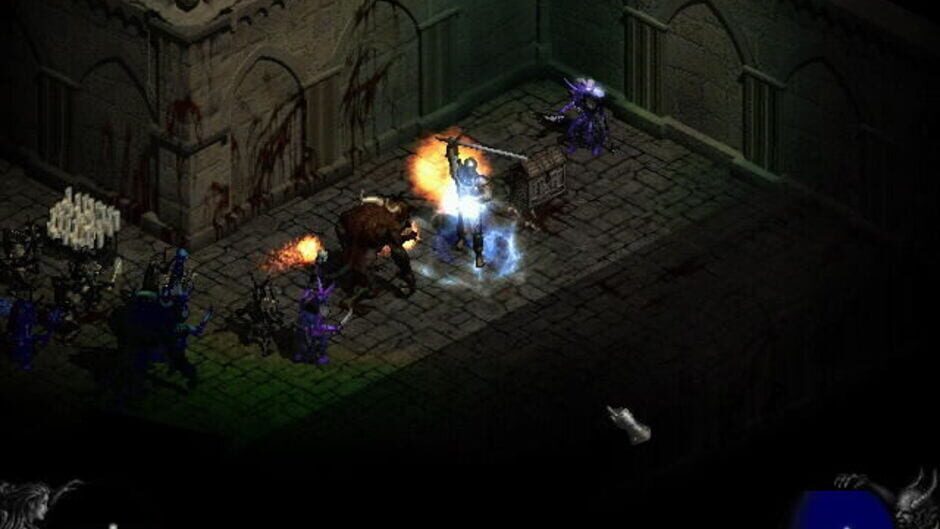 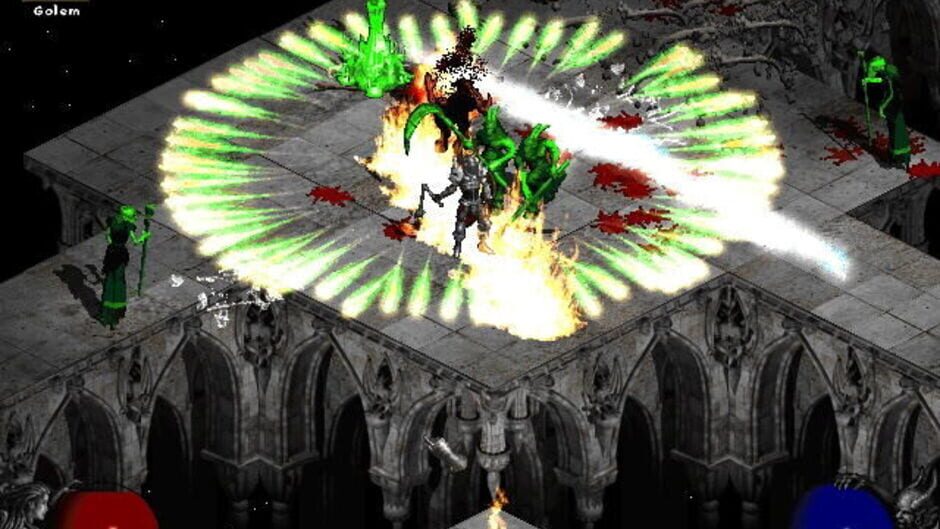 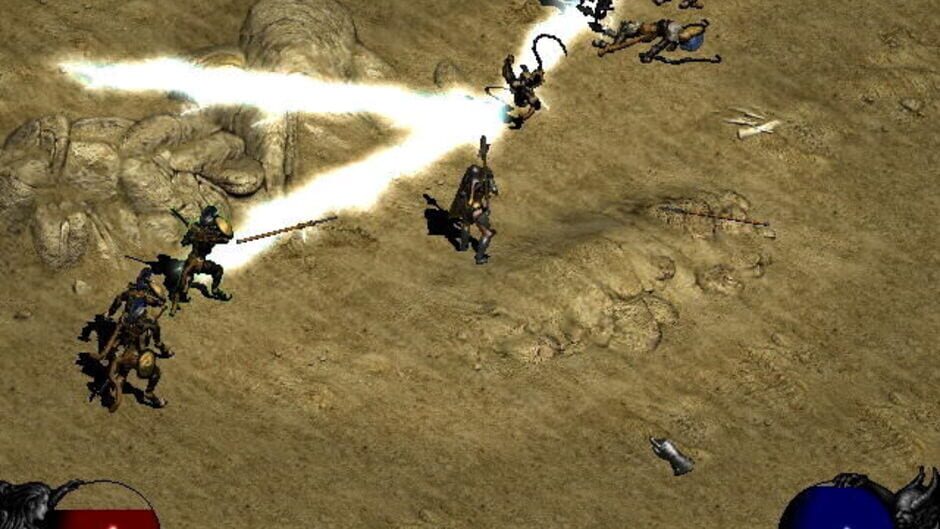 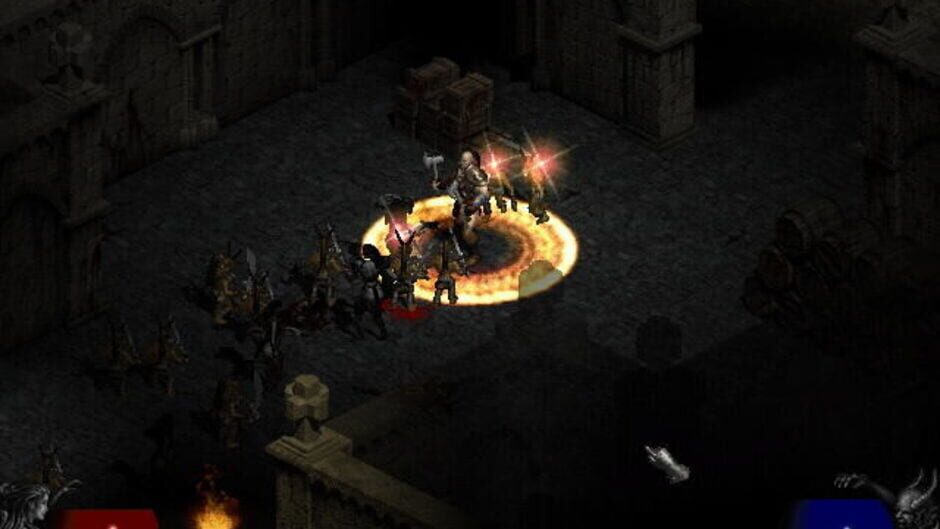 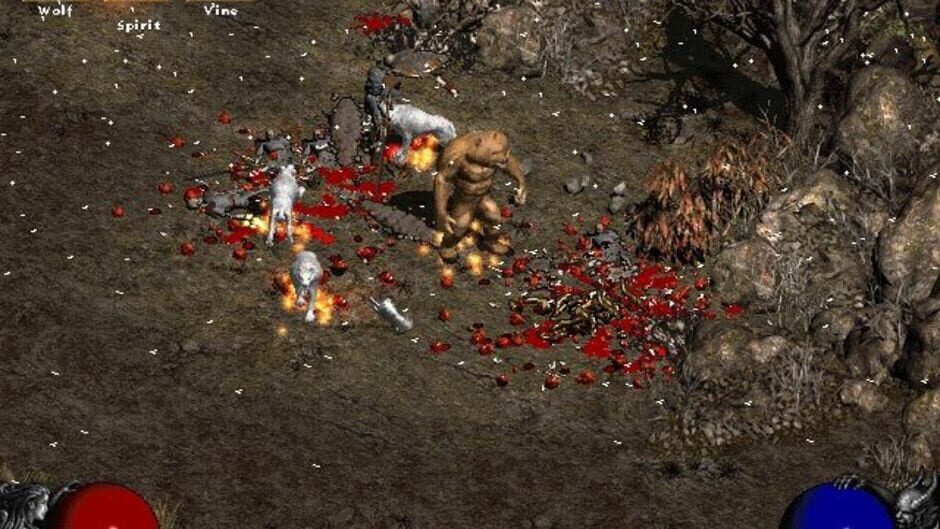 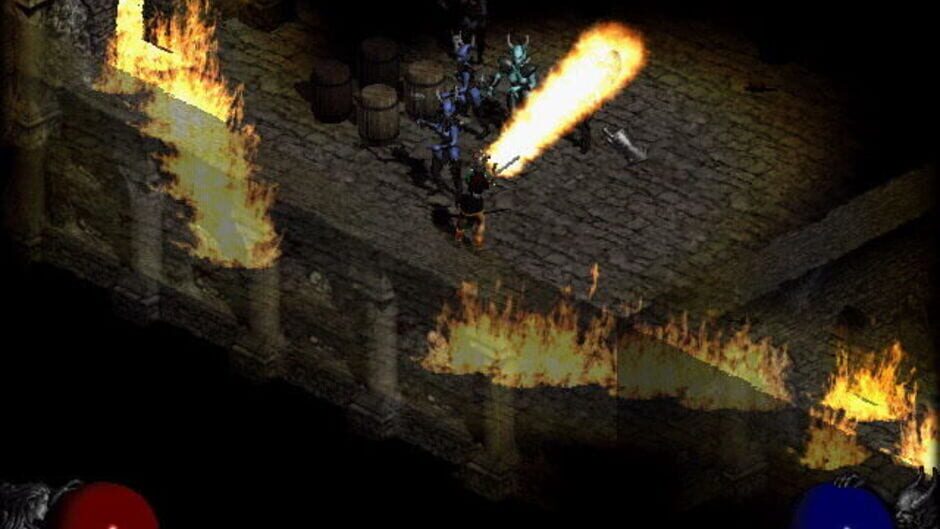 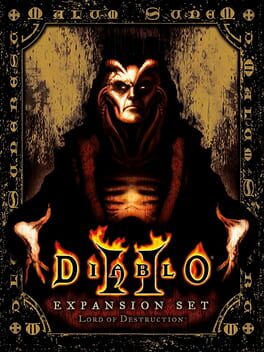