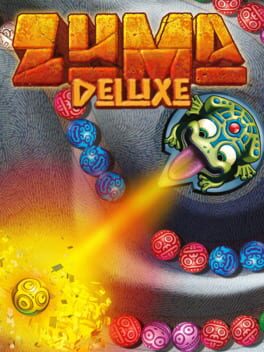 Zuma Deluxe Mac CD keys are digital codes, also known as a game codes or game keys, that you activate and redeem to download a digital version of Zuma Deluxe. You can buy and redeem Zuma Deluxe CD keys to play on PC (Windows), Xbox, Mac, PlayStation 3, Xbox One, Xbox 360, Mobile.

How can I find the best Zuma Deluxe Mac CD Key prices?

It's easy - we collect and compare price information daily for Zuma Deluxe Mac to help find you the best deals available from official retailers and popular third-party marketplaces, including sales and discount codes available worldwide.

How do I redeem a Zuma Deluxe Mac CD Key?

Select a country, platform and service to find the best deal in your preferred region. Buy Zuma Deluxe from your vendor of choice and redeem it to own a digitial copy of Zuma Deluxe Mac that you can download and play.

Survive the ancient temples of Zuma, the critically acclaimed action-puzzler from PopCap! Deep in the jungle lie hidden temples bursting with traps and trickery, and it's up to you to uncover their treasures. Fire magical balls from your stone frog idol to make matches of three or more and clear the deadly chain before it reaches the golden skull. Think fast and aim smart, or you'll be history in this action-packed puzzle challenge! 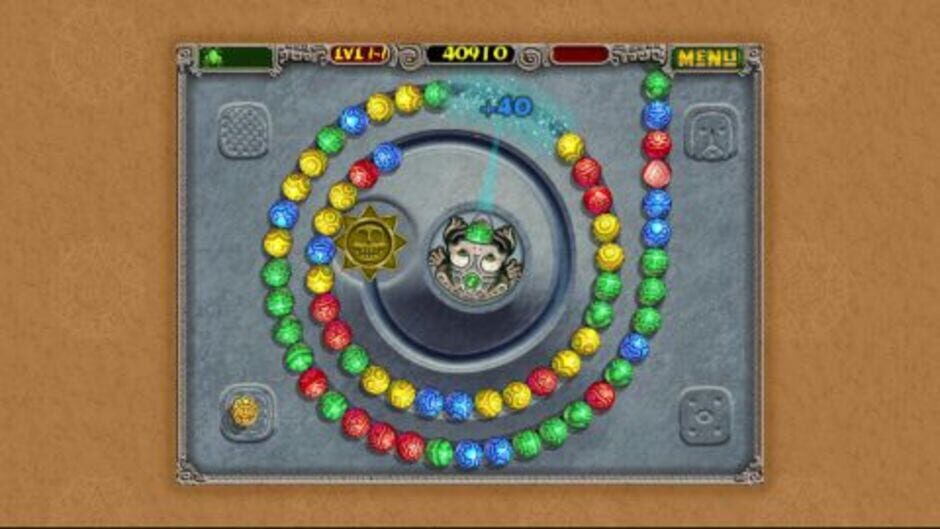 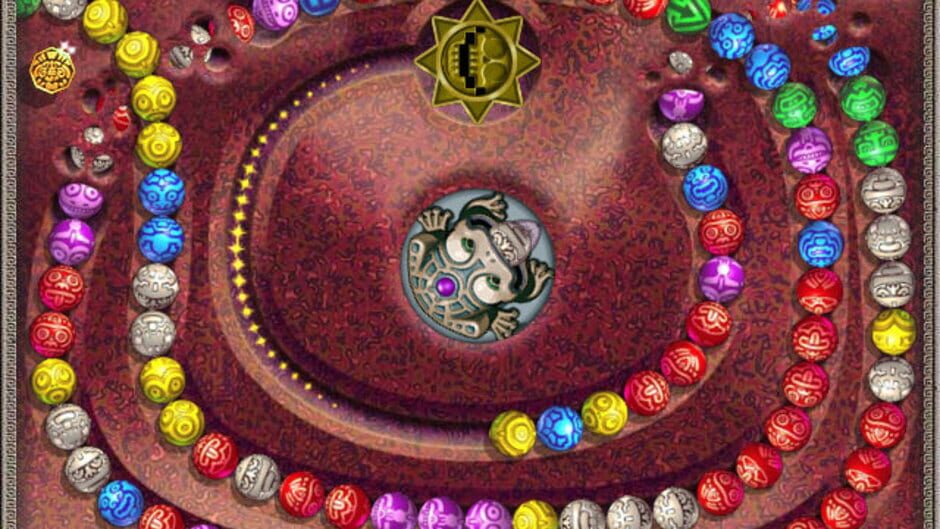 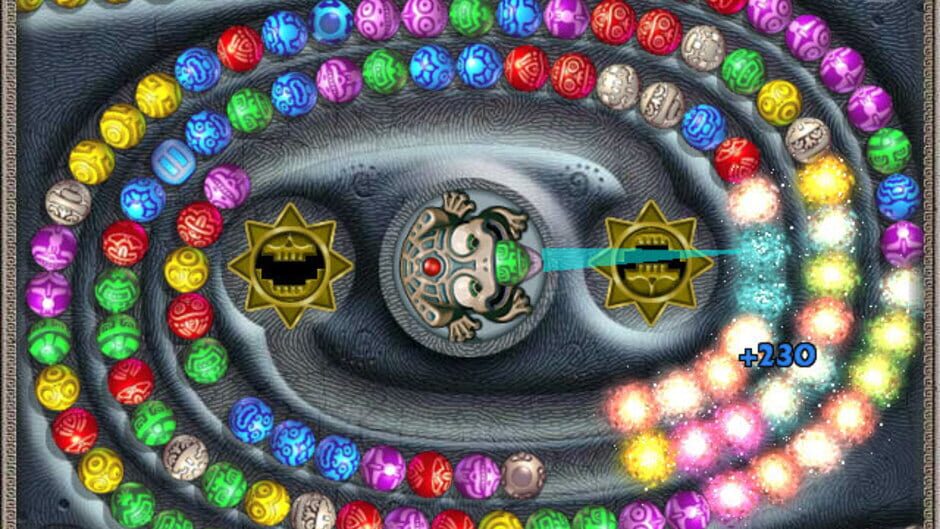 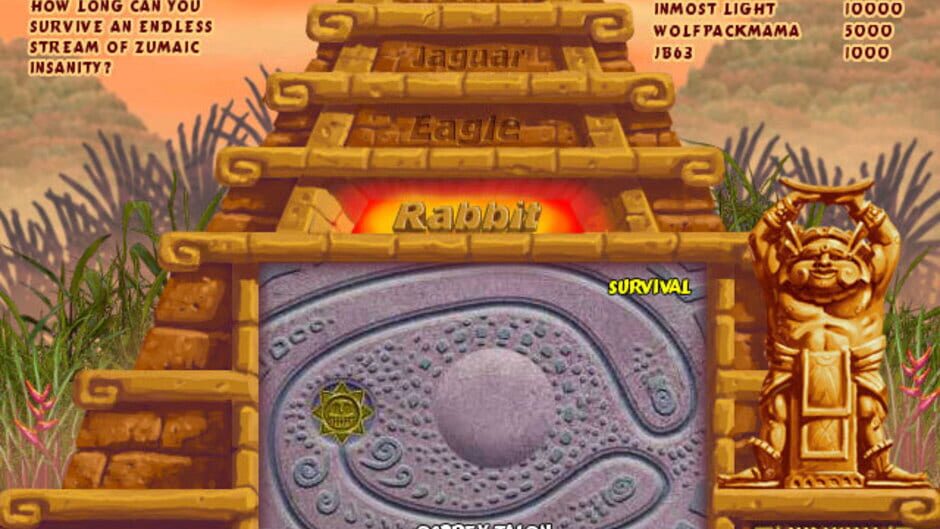 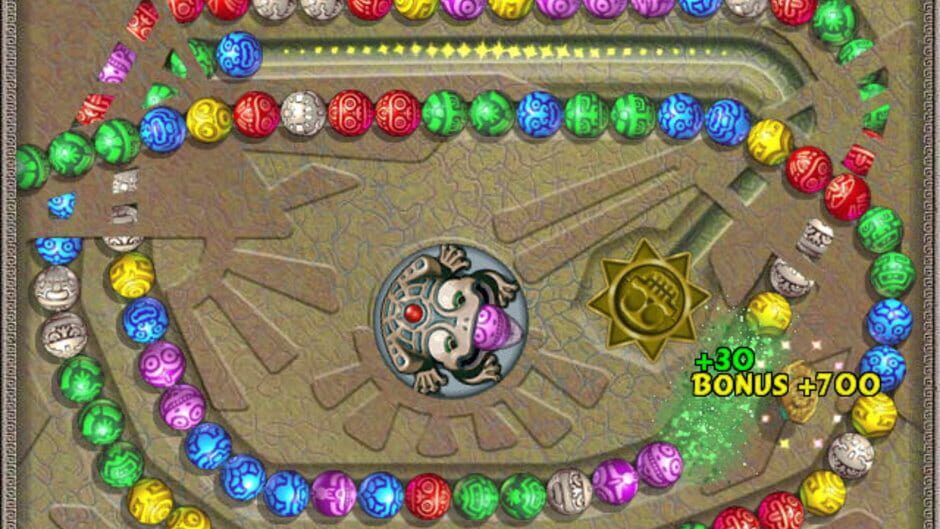