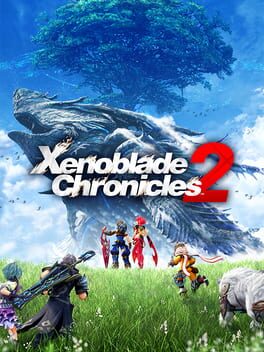 How can I find the best Xenoblade Chronicles 2 Nintendo Switch CD Key prices?

It's easy - we collect and compare price information daily for Xenoblade Chronicles 2 Nintendo Switch to help find you the best deals available from official retailers and popular third-party marketplaces, including sales and discount codes available worldwide.

How do I redeem a Xenoblade Chronicles 2 Nintendo Switch CD Key?

The next adventure is on the Nintendo Switch console set on the backs of colossal, living Titans. Discover each Titan's diverse regions, culture, wildlife, equipment, and hidden secrets. Find, bond with, and command weaponized life forms known as Blades to earn abilities and enhance them. Uncover the history of Alrest and the mystery of its endless ocean of clouds.

As the giant beasts march toward death, the last hope is a scavenger named Rex and Pyra, a living weapon known as a Blade. Can you find the fabled paradise she calls home? Command a group of Blades and lead them to countless strategic victories before the world ends. Each Titan hosts its own distinct cultures, wildlife, and diverse regions to explore. Search the vast open areas and labyrinthine corridors for treasure, secret paths, and creatures to battle and index. During these escapades you'll get to know a large cast of eclectic characters, including the weaponized life forms known as Blades. Gather these allies, bond with them to increase their power, and utilize their special Arts to devastate enemies. But to save the world of Alrest, you must first demystify its cloudy past. 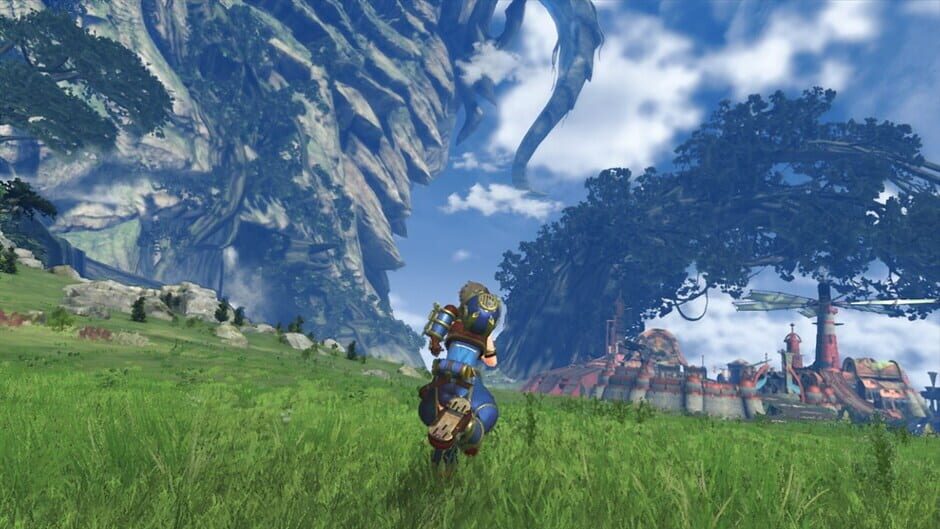 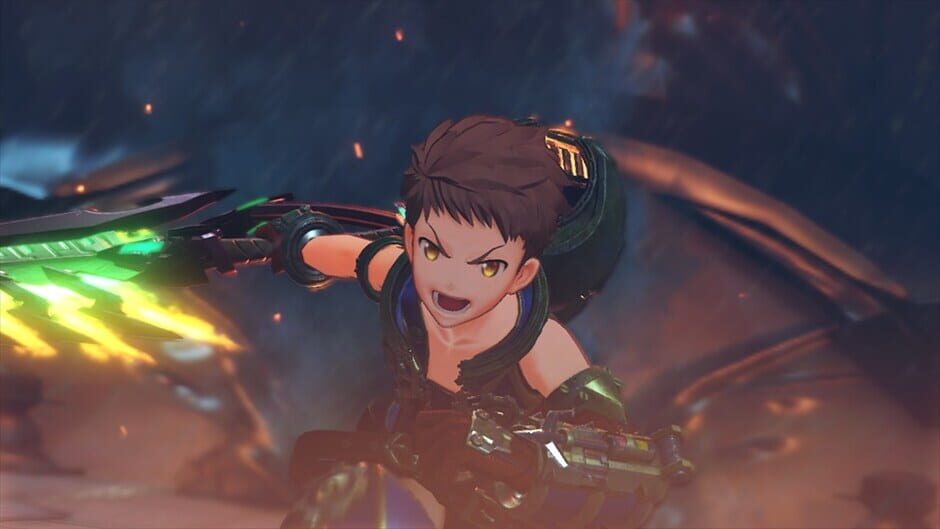 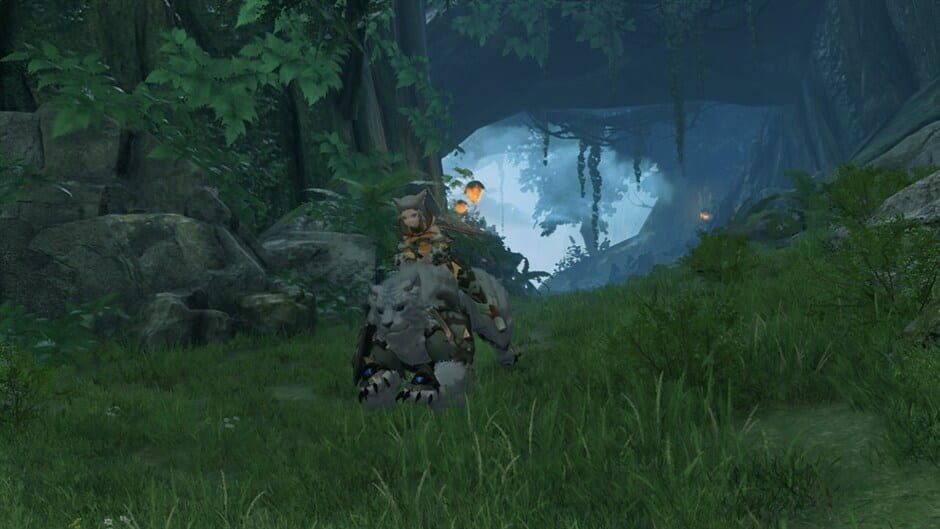 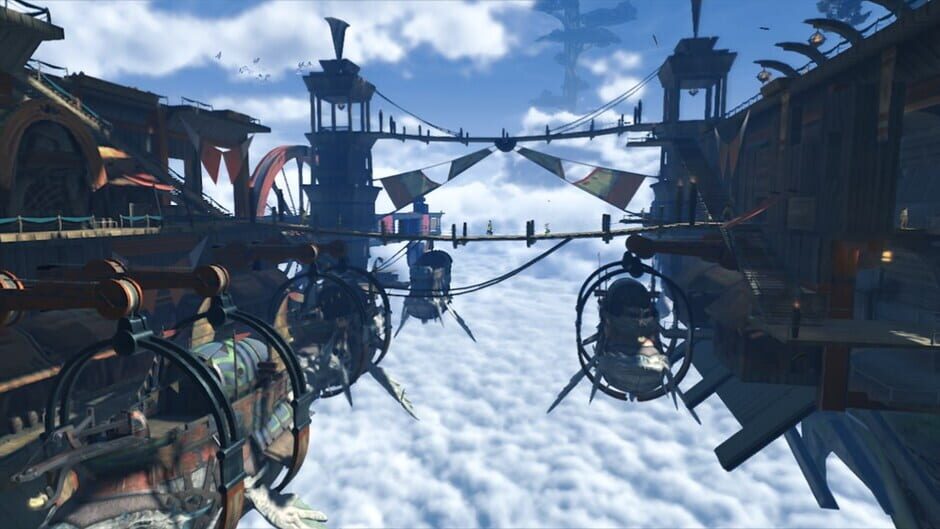 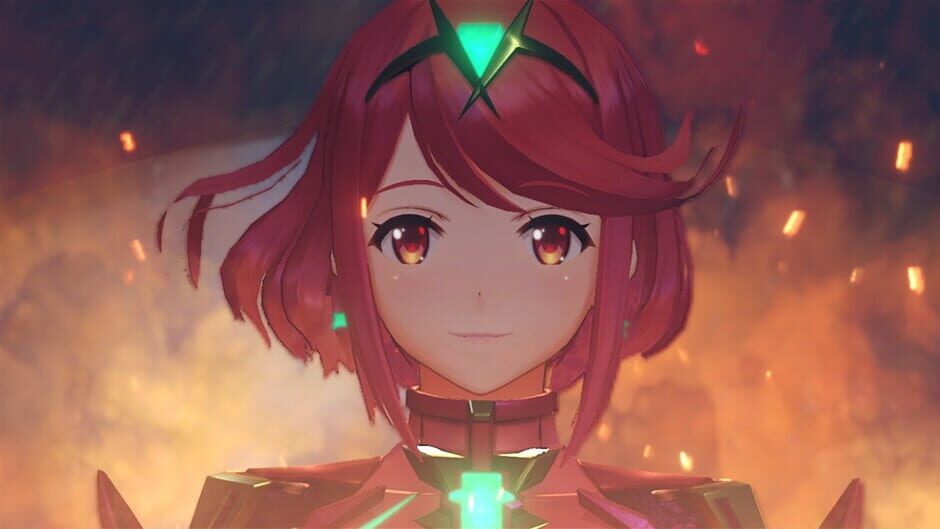 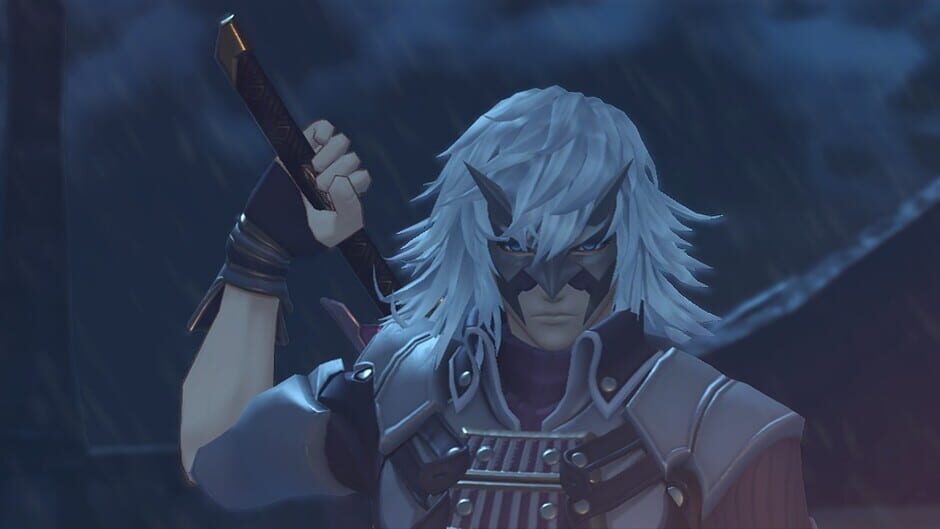 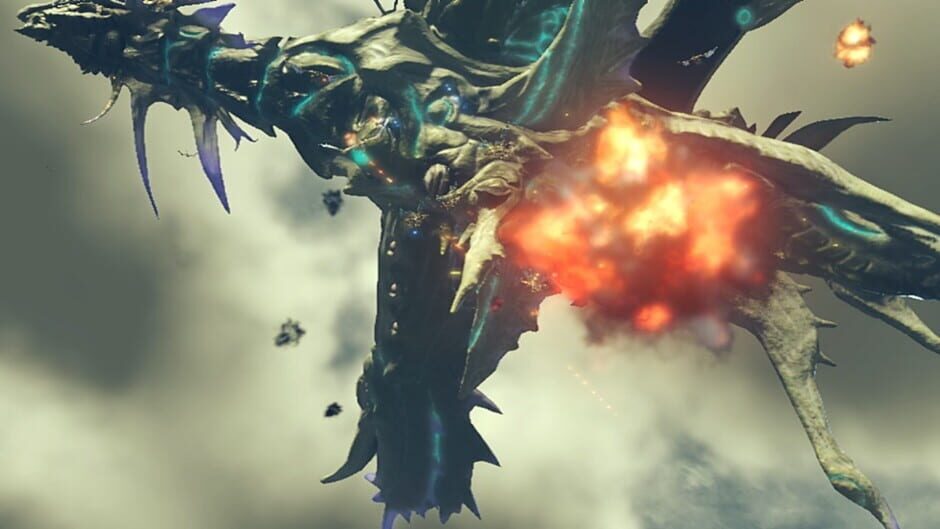 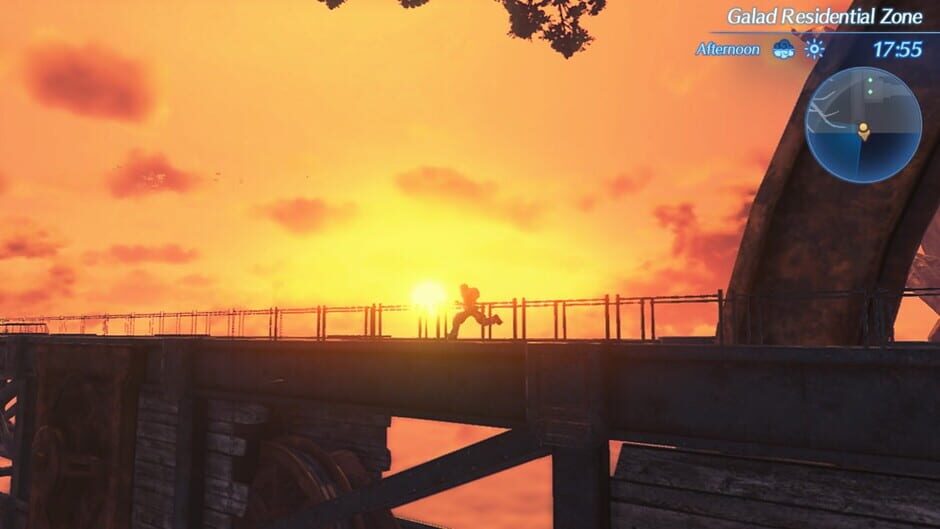 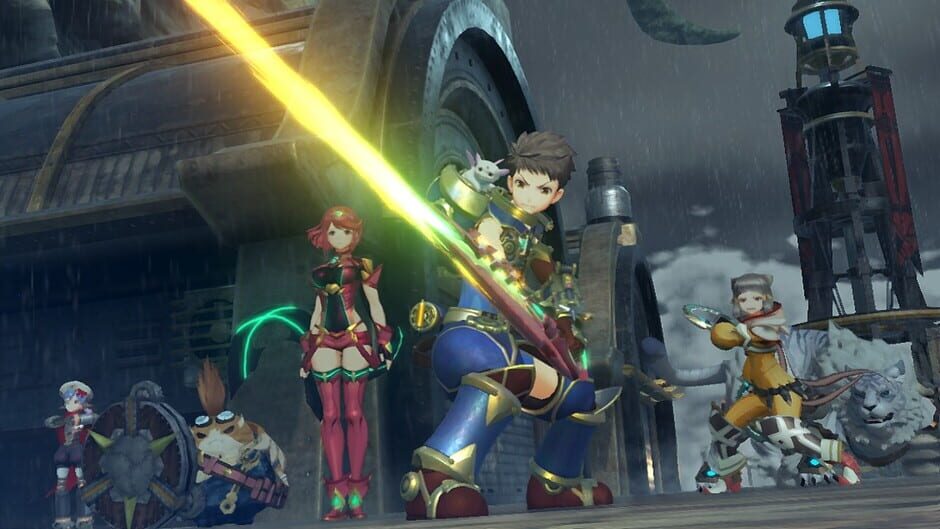 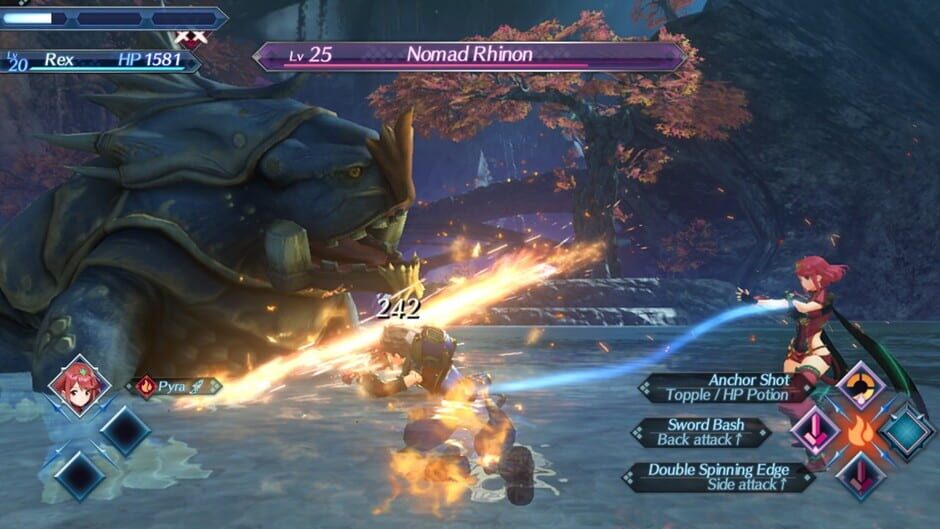 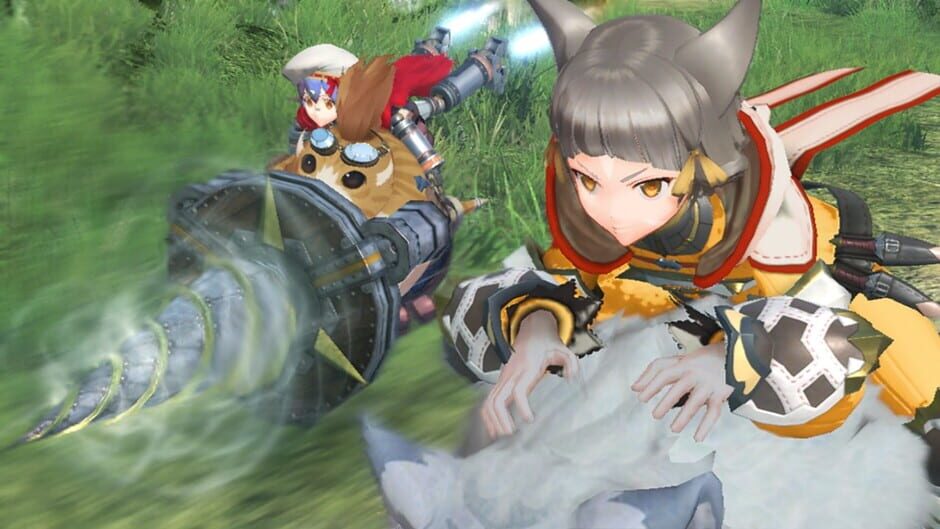 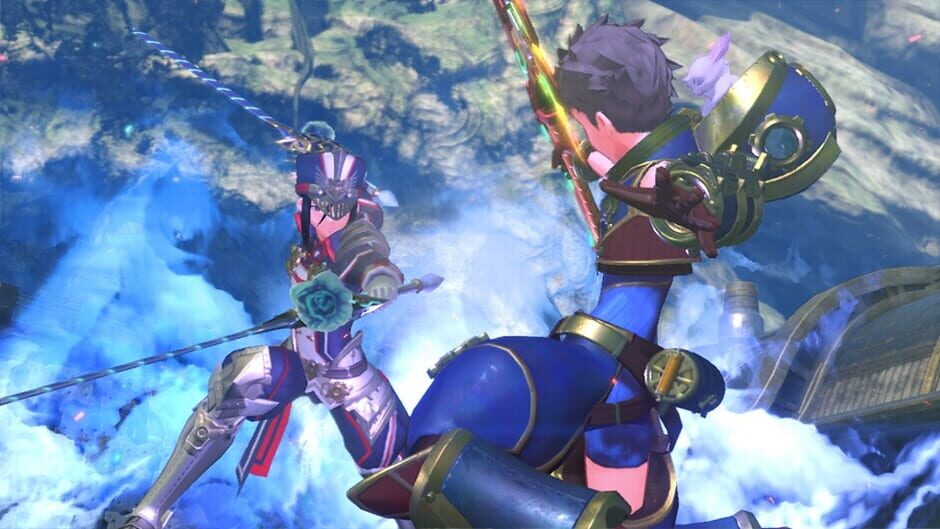