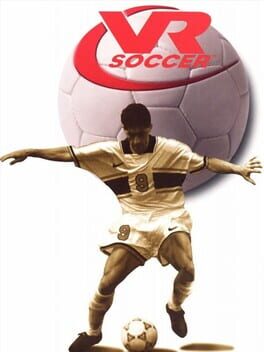 How can I find the best VR Soccer Mac CD Key prices?

It's easy - we collect and compare price information daily for VR Soccer Mac to help find you the best deals available from official retailers and popular third-party marketplaces, including sales and discount codes available worldwide.

How do I redeem a VR Soccer Mac CD Key?

Select a country, platform and service to find the best deal in your preferred region. Buy VR Soccer from your vendor of choice and redeem it to own a digitial copy of VR Soccer Mac that you can download and play.

VR Soccer (sometimes referred to as VR Soccor '96, and known as Actua Soccer in Japan and Europe) is a sports video game developed and published by Gremlin Interactive for MS-DOS, PlayStation, Sega Saturn. This was the first sports video game to include a full 3D graphics engine. For the animations of the players, 3 players of the club Sheffield Wednesday served as motion capture models. Actua Soccer contains only 44 national teams, each containing 22 players. However, in 1996 a new version containing clubs was released: Actua Soccer: Club Edition. It contained 20 Premier League teams from the 1996/1997 season. It became a best seller in Europe, mainly in the United Kingdom. 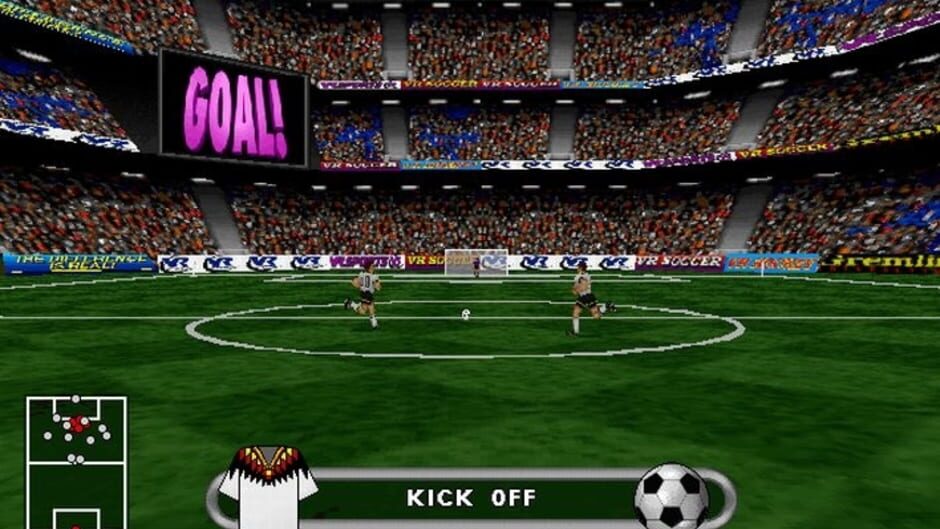 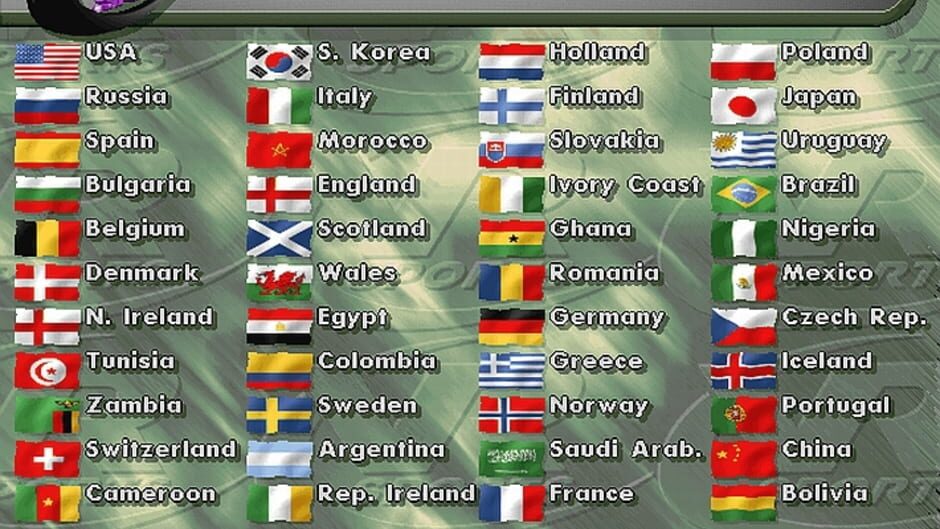 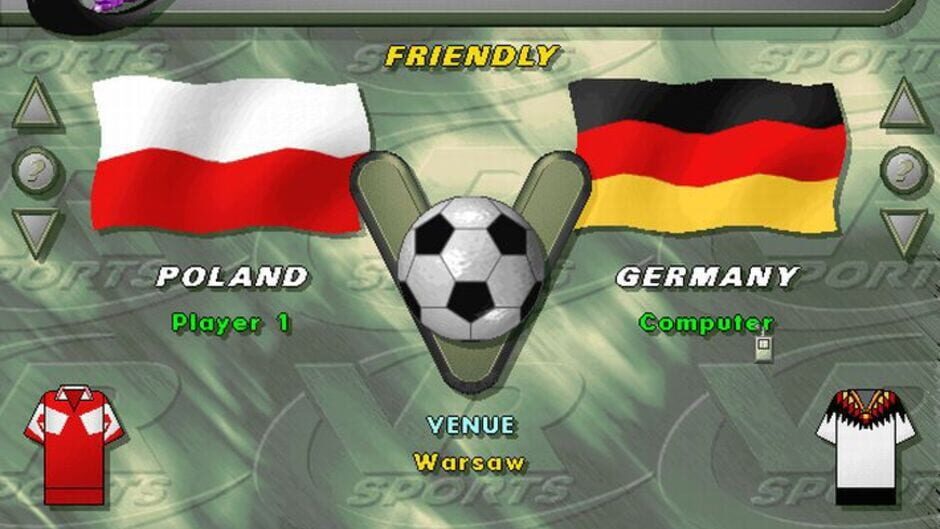 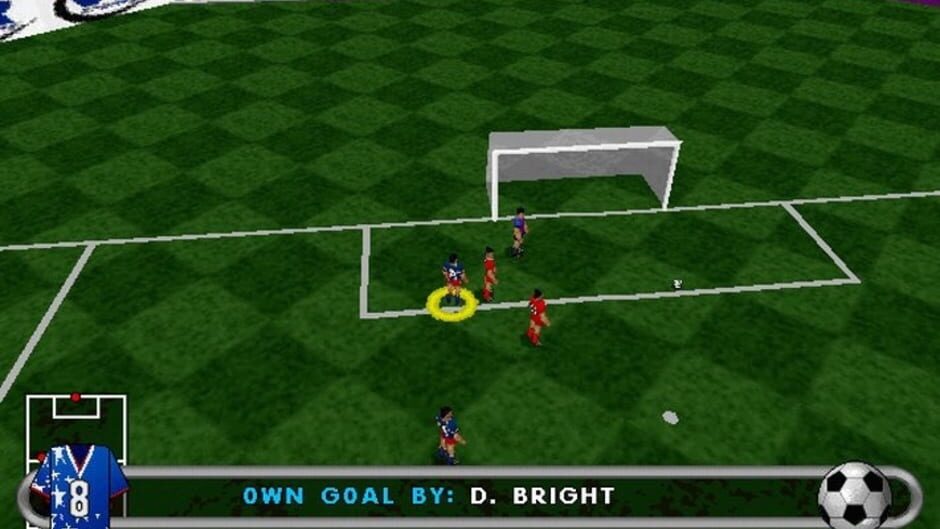 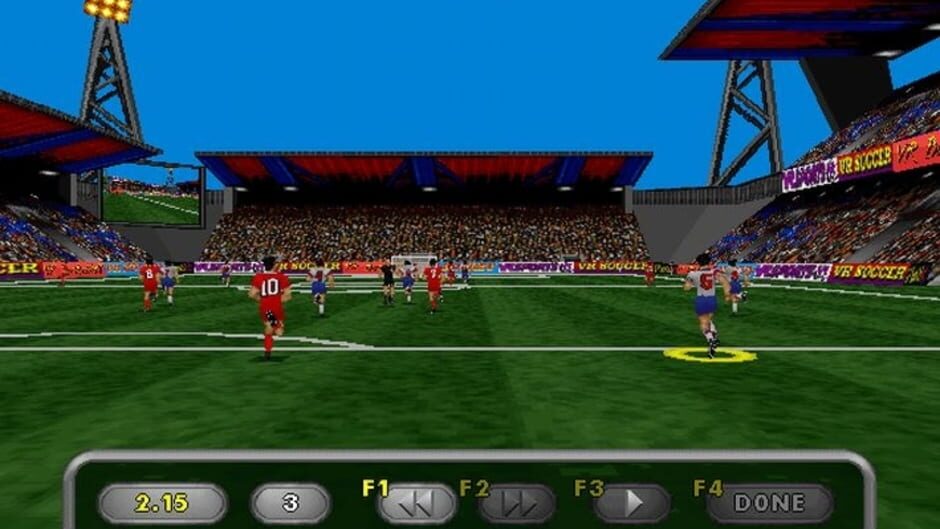 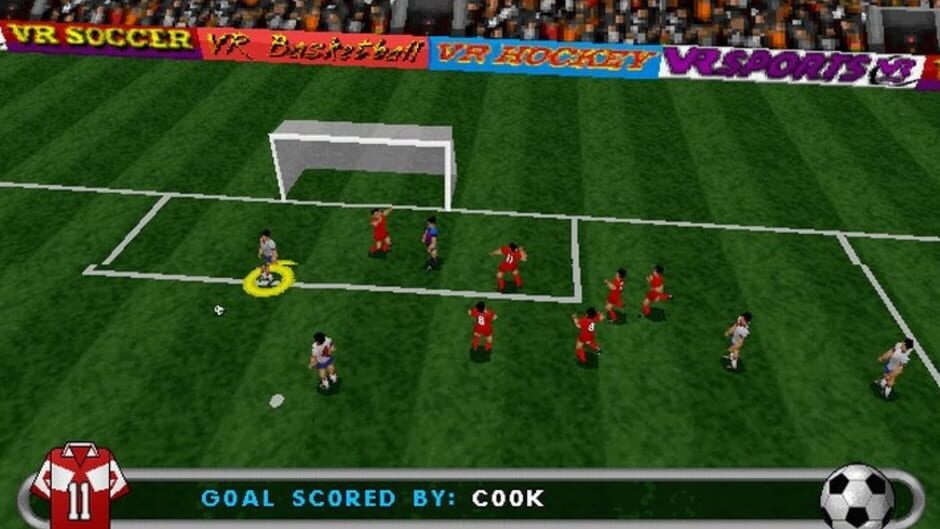 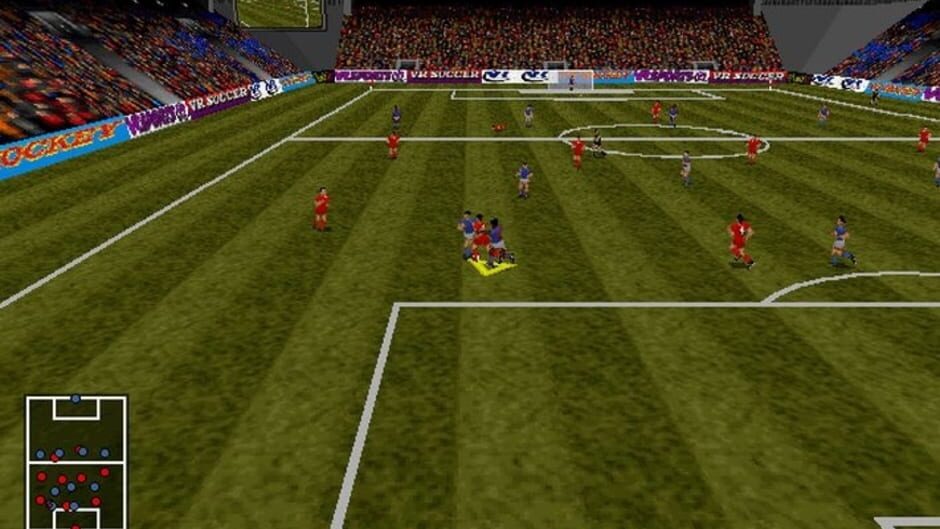