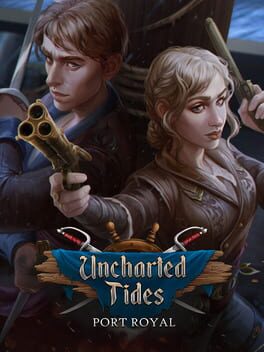 How do I redeem a Uncharted Tides: Port Royal Nintendo Switch CD Key?

Dead men tell no tales! And tales about an infamous ship - The Cursed Rose - probably cost renowned sailor Mason Owens his life. As his daughter you can do only one thing - find the damned ship and learn your father's fate.

Mason Owens is missing for decades, and yet his oldest friend sent you a message saying that he can help track him down. The last thing your father was looking for before he disappeared, was a preternatural ship called the Cursed Rose. However, all is not as it seems… and quickly the search turns into a swashbuckling pirate adventure, as you sail on the Uncharted Tides! Avast Ye! Immerse into this seaworthy adventure playing the game from two different perspectives. Explore the mysteries of Cursed Rose both as Mary Jane – swashbuckling daughter of a famous captain and Jack – nimble thief with a heart of gold. Figure out what famous sailor, Mason Owens, was looking for, what daring adventures did he live through and why did he leave his daughter behind. Find the legendary, magical ship whose name is being whispered only by the bravest. The Cursed Rose. A Man-O-War that every pirate in the Caribbean wants for himself. Arrr you ready? 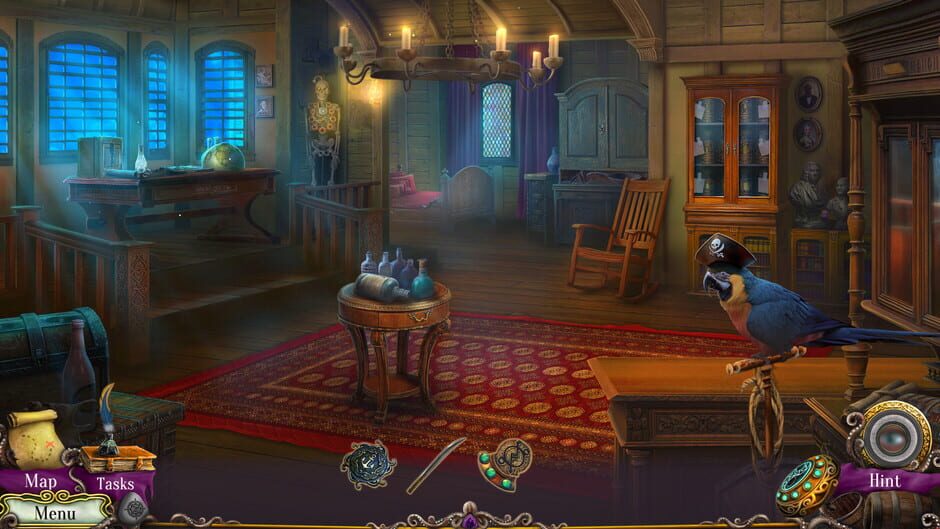 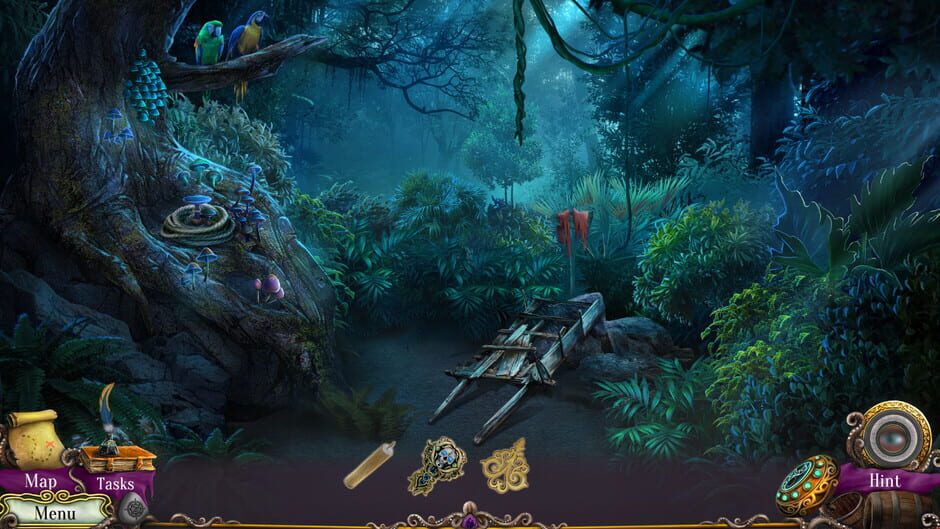 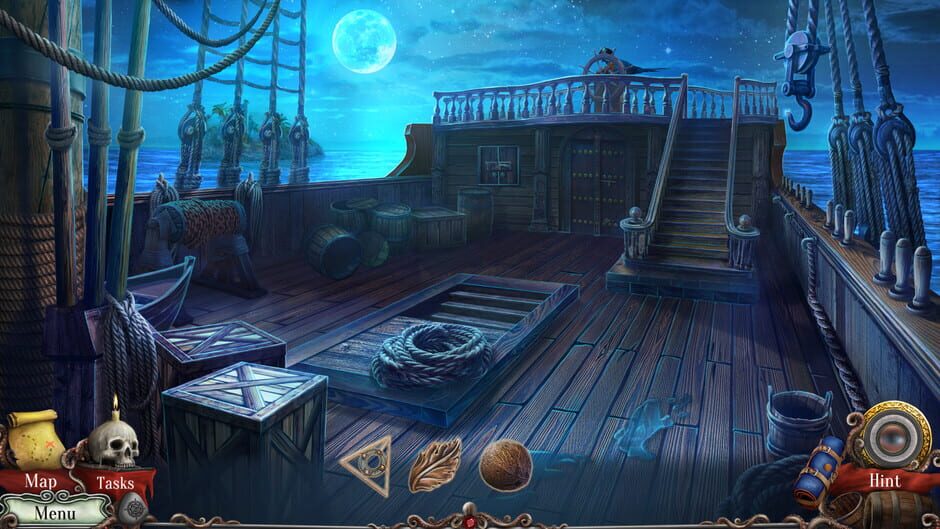 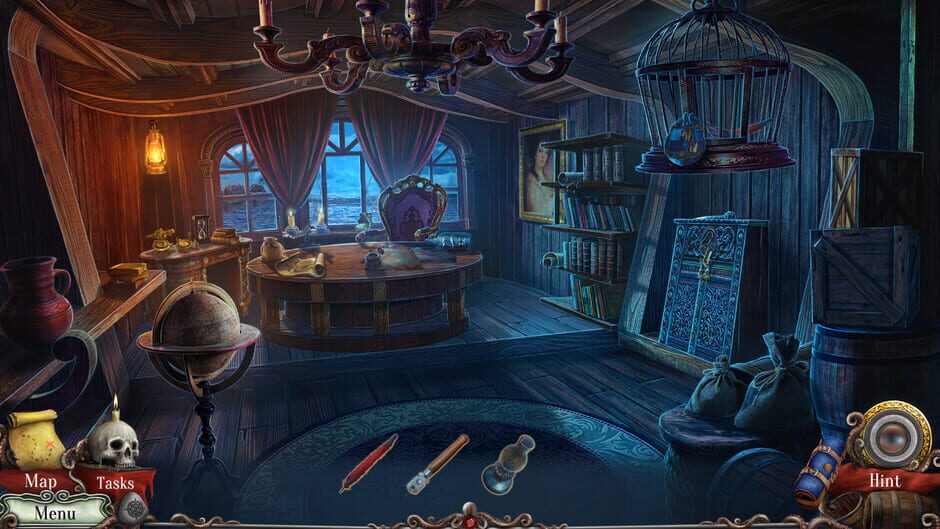 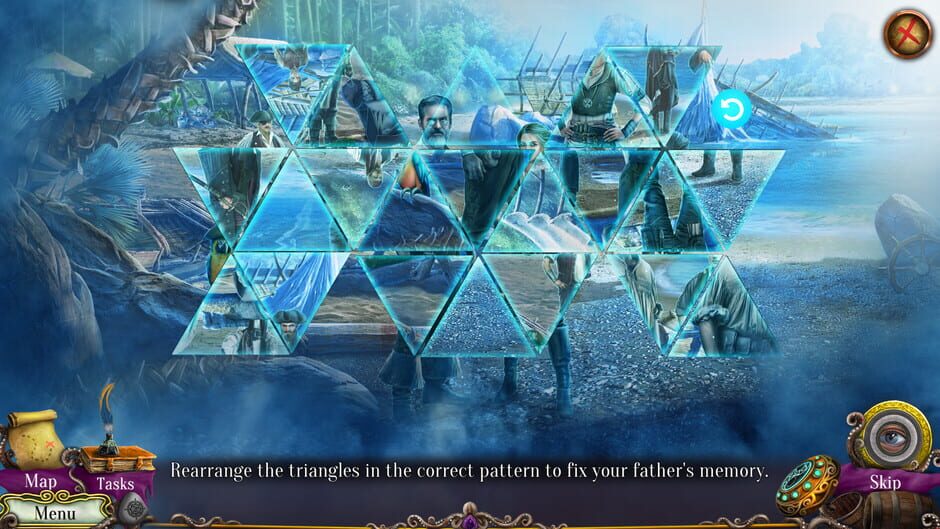 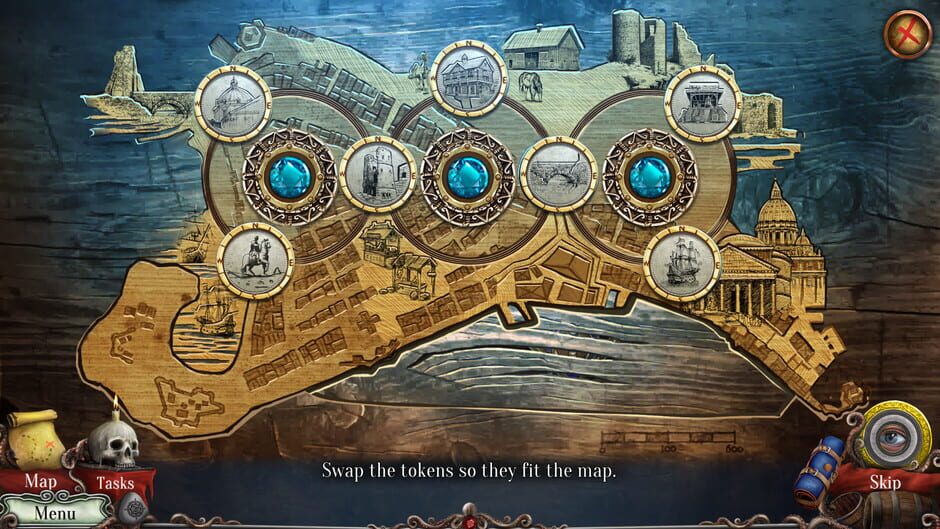 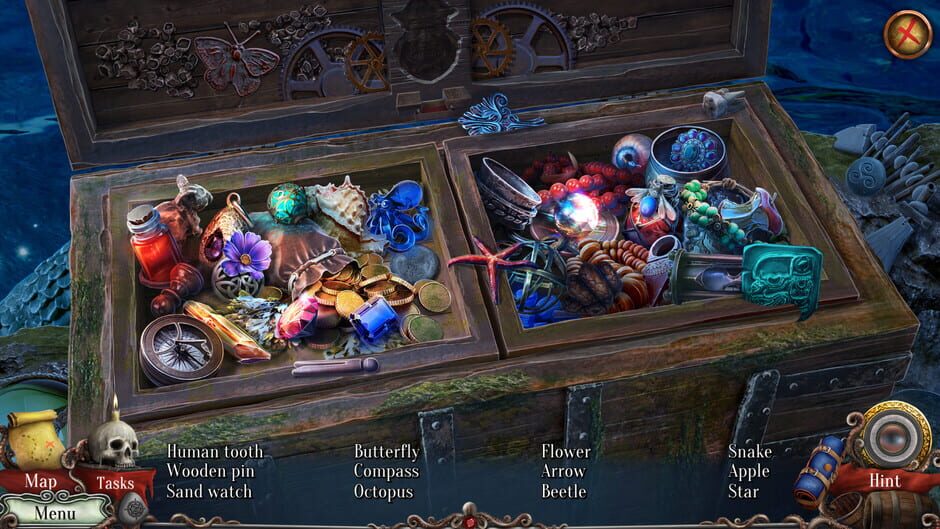 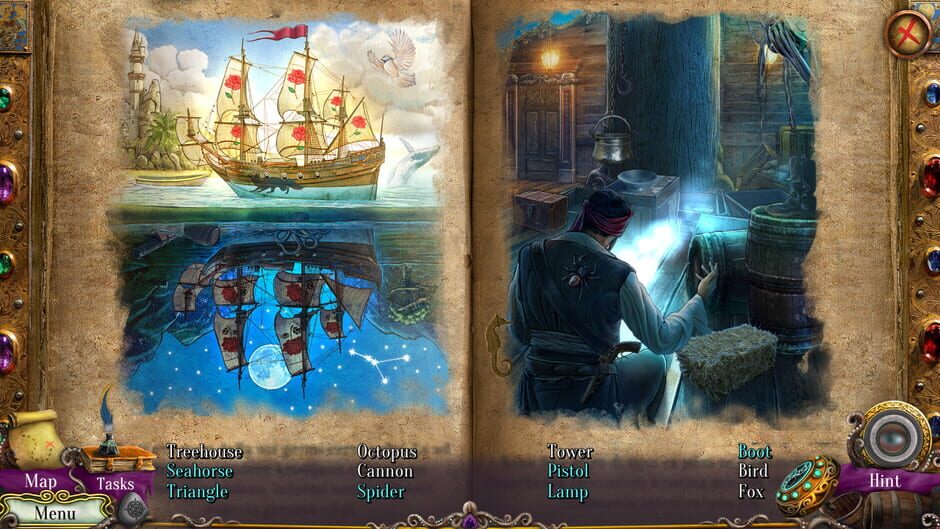