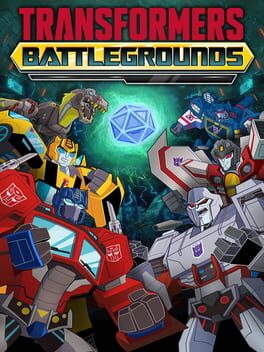 How can I find the best Transformers: Battlegrounds Nintendo Switch CD Key prices?

It's easy - we collect and compare price information daily for Transformers: Battlegrounds Nintendo Switch to help find you the best deals available from official retailers and popular third-party marketplaces, including sales and discount codes available worldwide.

How do I redeem a Transformers: Battlegrounds Nintendo Switch CD Key?

Transformers: Battlegrounds is a tactical warfare adventure. As evil Megatron closes in on the all spark, Bumblebee and the Autobacs need a new commander to help save Earth. Assemble your squad and roll out for a battle that will Rage from central city to cybertron... And even to the local multiplayer arcade.

Bumblebee and the Autobots have a new commander - you. Assemble your squad and roll out for a battle that will rage from Central City to Cybertron. Choose heroes including Windblade and Optimus Prime, each with unique attacks and abilities. Use each environment to your advantage, taking cover in desert sandstorms and battling your foes in city streets. And charge your Energon to unleash devastating Ultimate Abilities. Then visit the Arcade for local multiplayer battles with the Decepticons and more. It’s the Transformers game you’ve waited an eternity for! 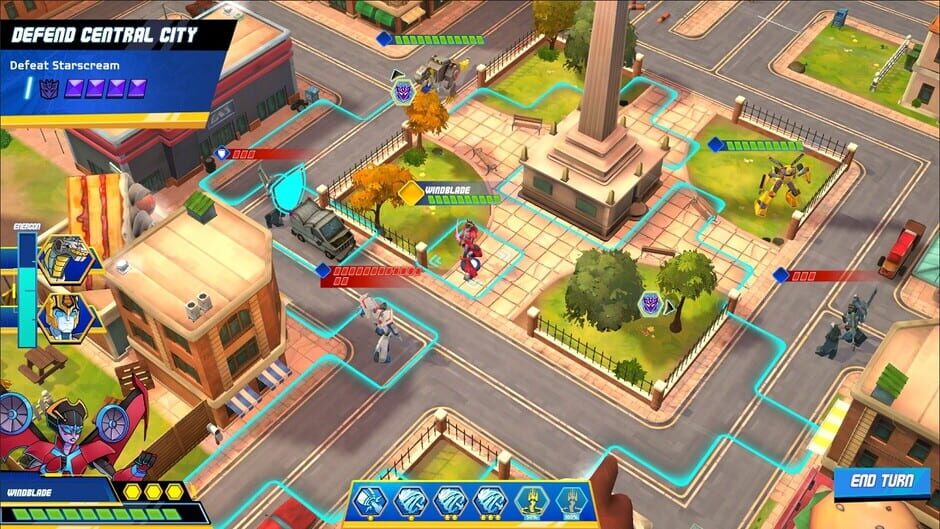 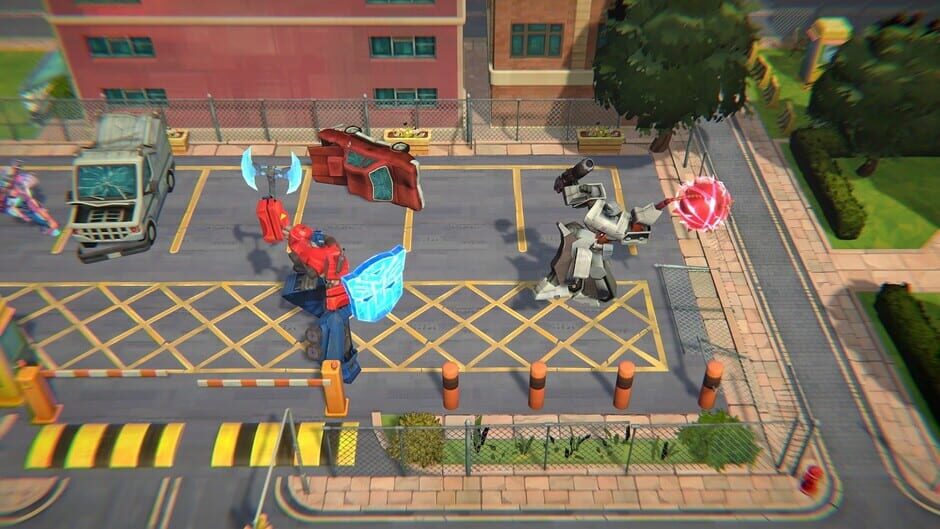 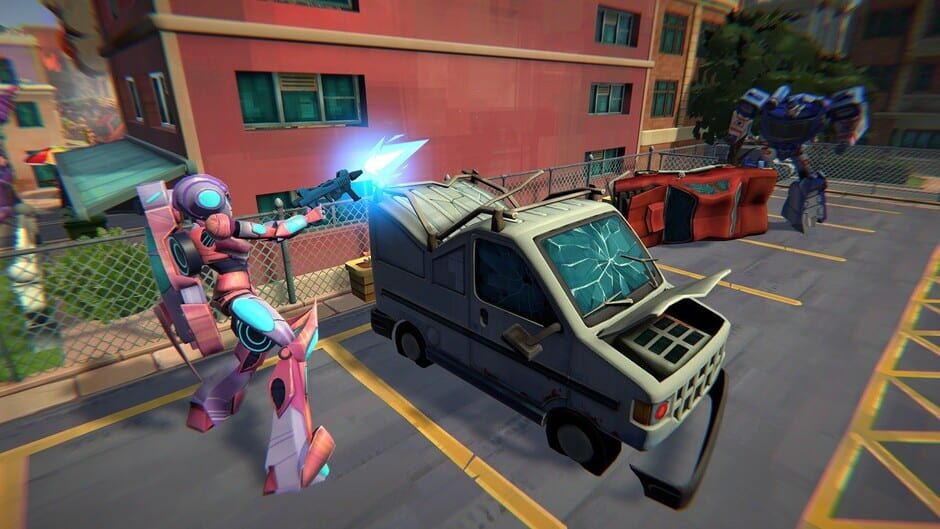 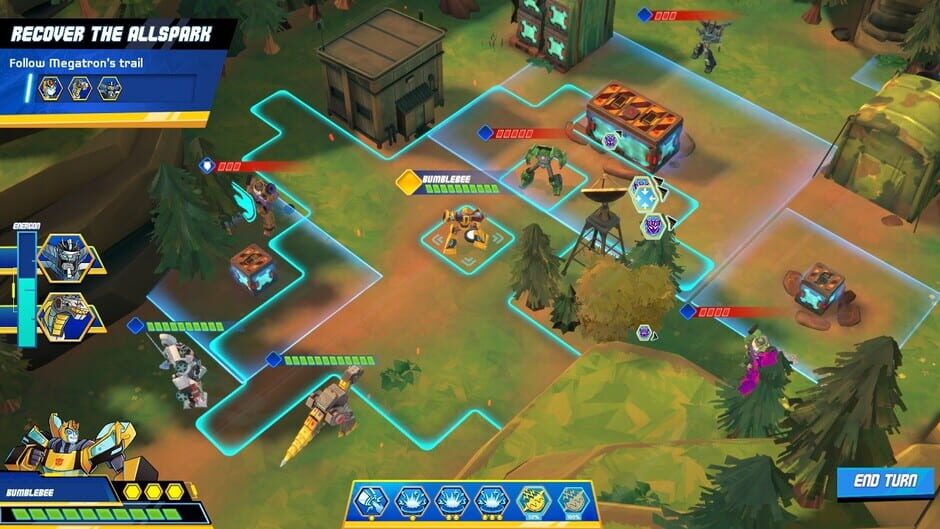 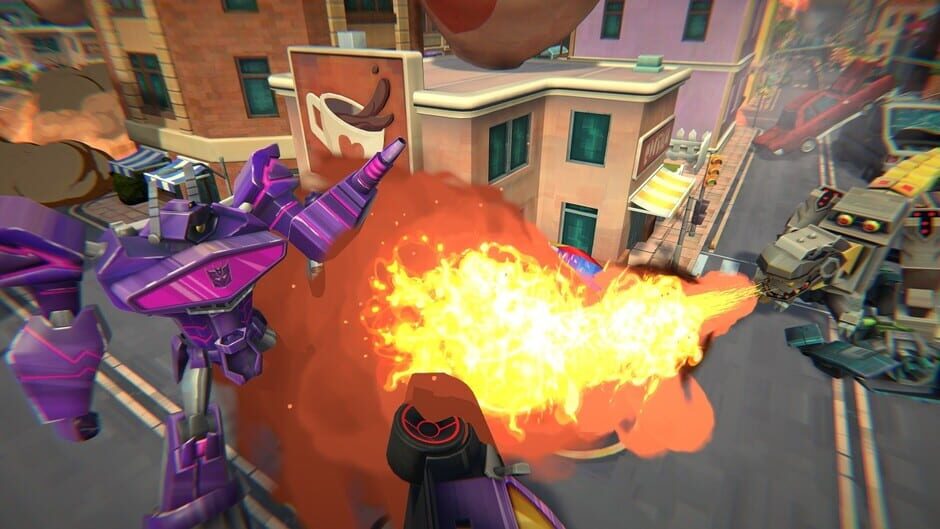 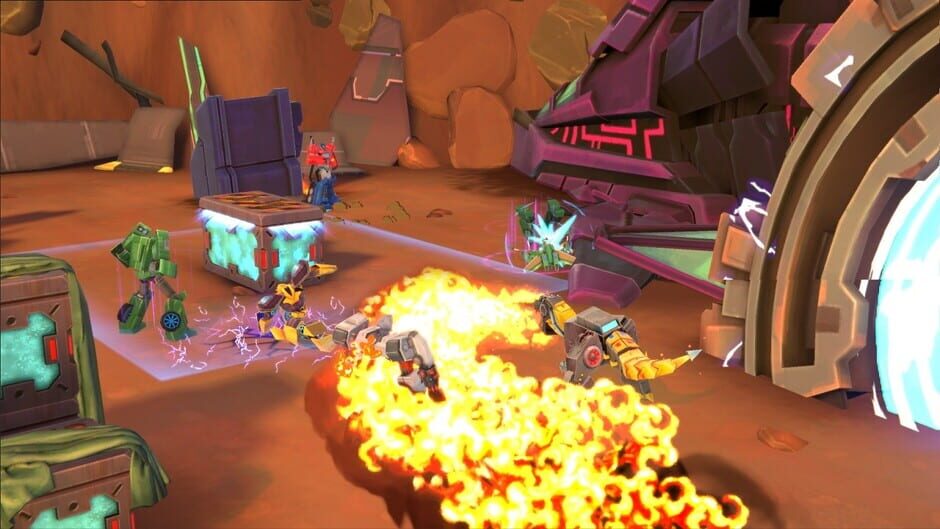