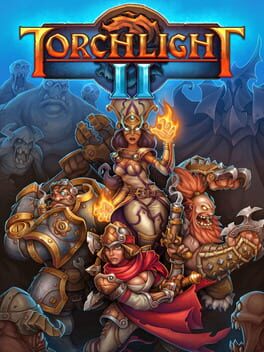 Torchlight II Mac CD keys are digital codes, also known as a game codes or game keys, that you activate and redeem to download a digital version of Torchlight II. You can buy and redeem Torchlight II CD keys to play on PC (Windows), Nintendo Switch, Mac, PlayStation 4, Xbox One, Linux.

How can I find the best Torchlight II Mac CD Key prices?

It's easy - we collect and compare price information daily for Torchlight II Mac to help find you the best deals available from official retailers and popular third-party marketplaces, including sales and discount codes available worldwide.

How do I redeem a Torchlight II Mac CD Key?

Select a country, platform and service to find the best deal in your preferred region. Buy Torchlight II from your vendor of choice and redeem it to own a digitial copy of Torchlight II Mac that you can download and play.

Torchlight II features randomly generated dungeons and numerous types of monsters to fight for loot. Torchlight II is an action RPG as its predecessor, but features overland areas with multiple hub towns, and a longer campaign. Players are able to customize character appearance with choice of sex, face, hair style and hair color. Additionally, several elements from the first game return, such as pets and fishing. The game features four playable character classes. Each class has 3 skill trees to choose from which enable customization within each class. 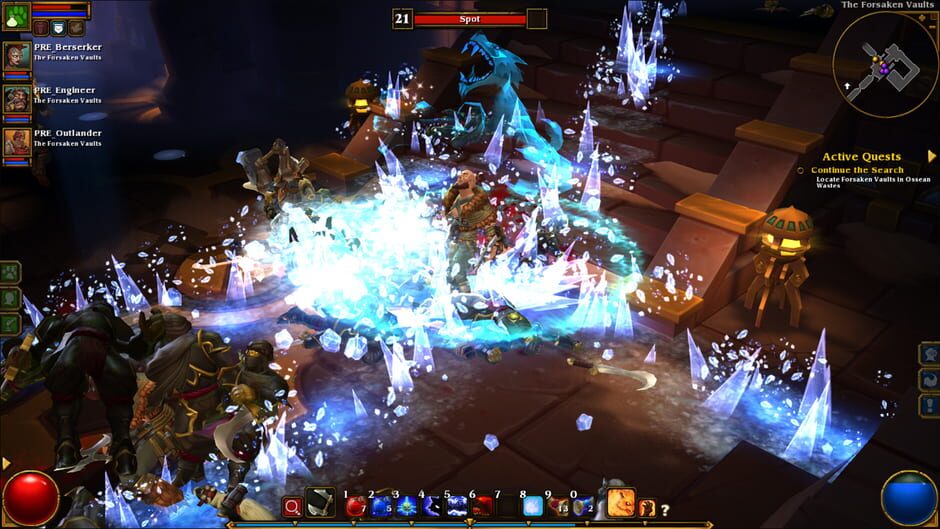 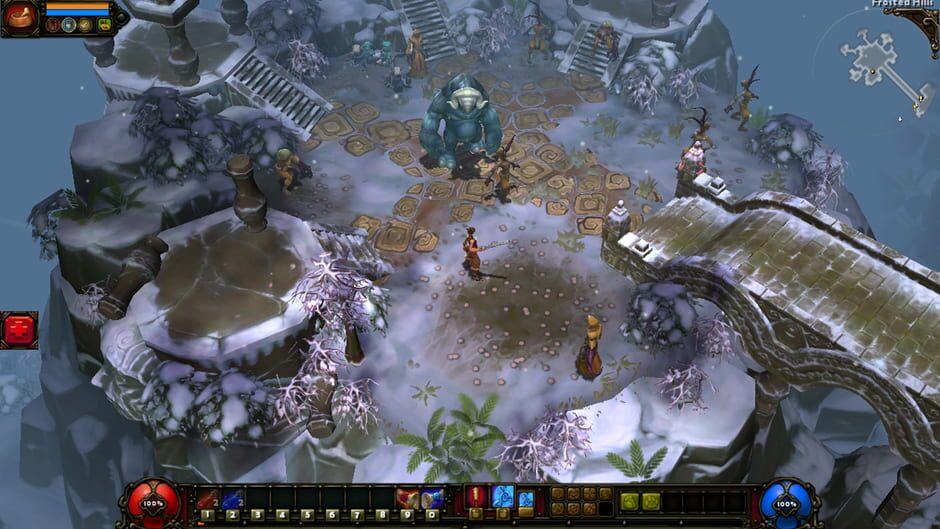 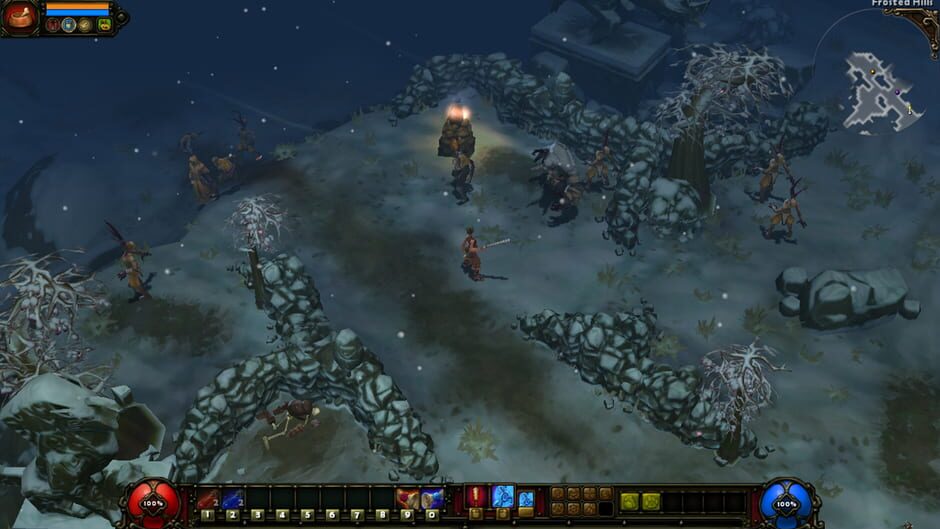 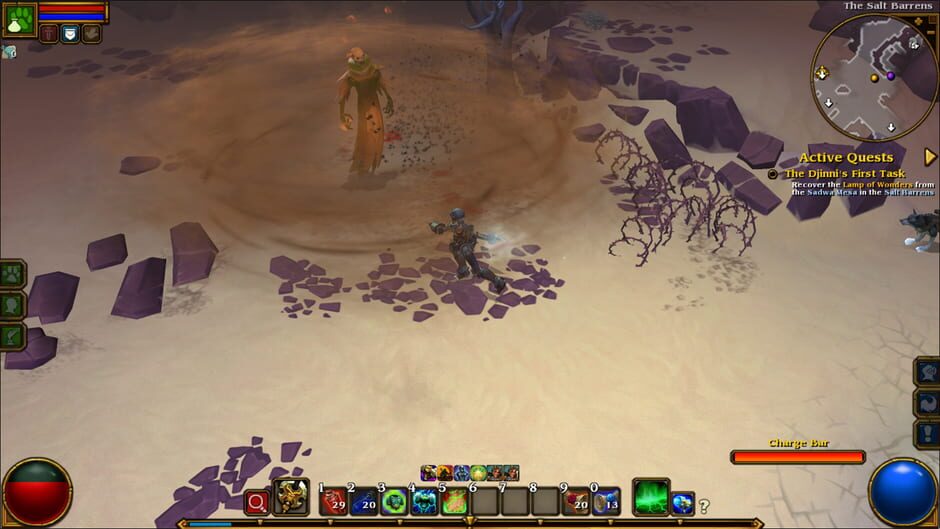 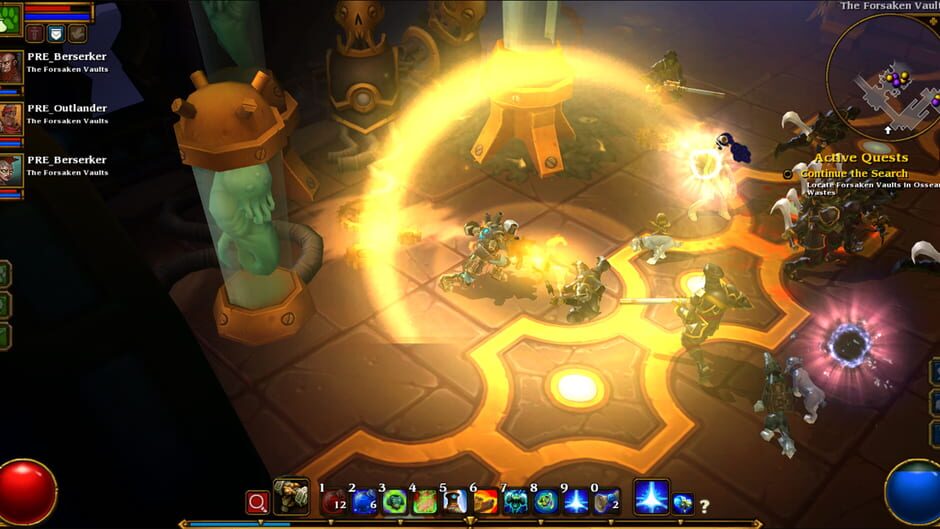