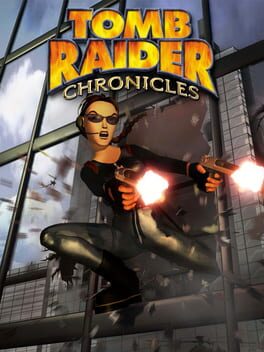 How can I find the best Tomb Raider: Chronicles Mac CD Key prices?

It's easy - we collect and compare price information daily for Tomb Raider: Chronicles Mac to help find you the best deals available from official retailers and popular third-party marketplaces, including sales and discount codes available worldwide.

How do I redeem a Tomb Raider: Chronicles Mac CD Key?

Tomb Raider: Chronicles is the fifth game in the Tomb Raider series and the sequel to Tomb Raider: The Last Revelation. It was developed by Core Design and published by Eidos Interactive. Like its predecessors, Tomb Raider: Chronicles is an action game with puzzle-solving and platforming elements. The gameplay is very similar to that of the previous games, with the addition of a few new skills. Lara can now walk on tightropes, swing on horizontal bars, and somersault forwards from a ledge while crouching. A grappling hook has been added to her inventory. The game also includes a level editor, allowing the player to create new stages for Lara to explore.

Tomb Raider: Chronicles opens just days after the events of The Last Revelation. Lara is still missing and presumed dead. Lara Croft is missing in Egypt - presumed dead. Those closest to her gather together at the Croft Estate on a grey, rainy day for a memorial service in her honour. Afterwards, the friends sit quietly together in the study of the Croft Mansion and reminisce about Lara's past exploits that have until now remained a secret... 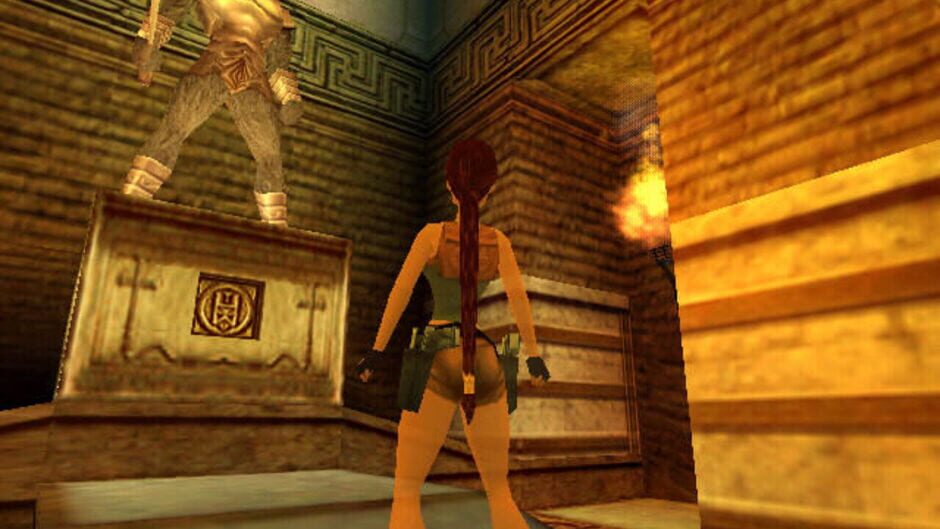 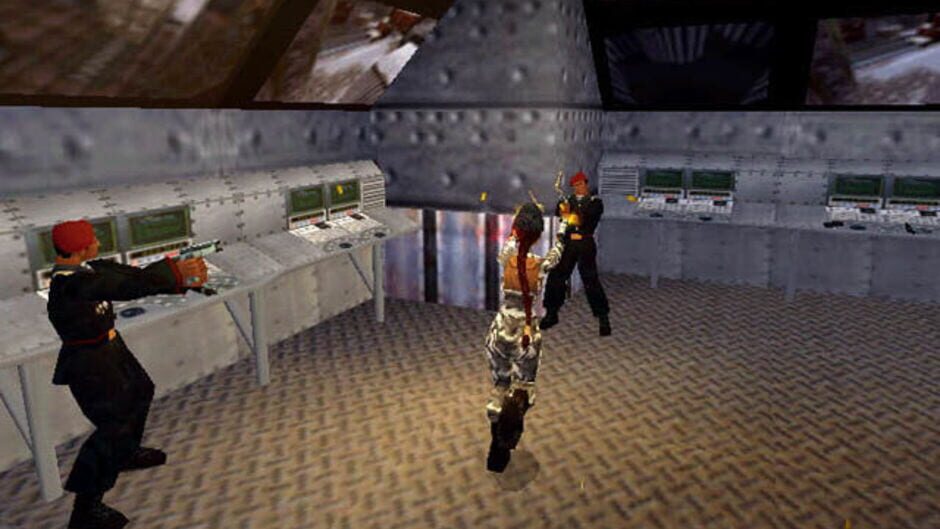 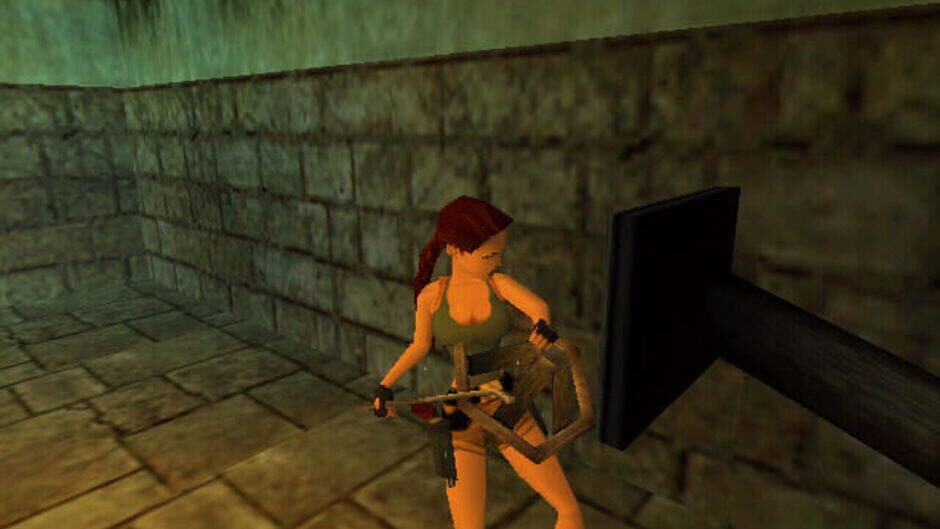 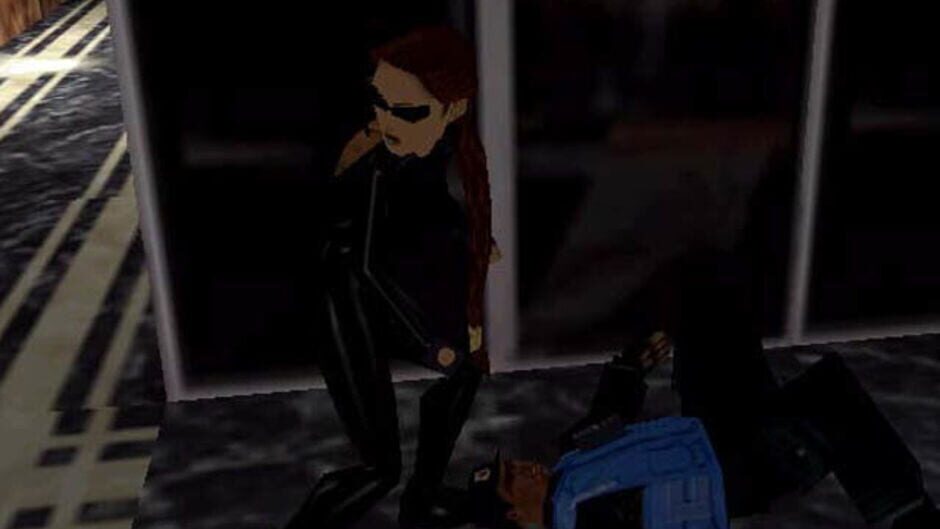 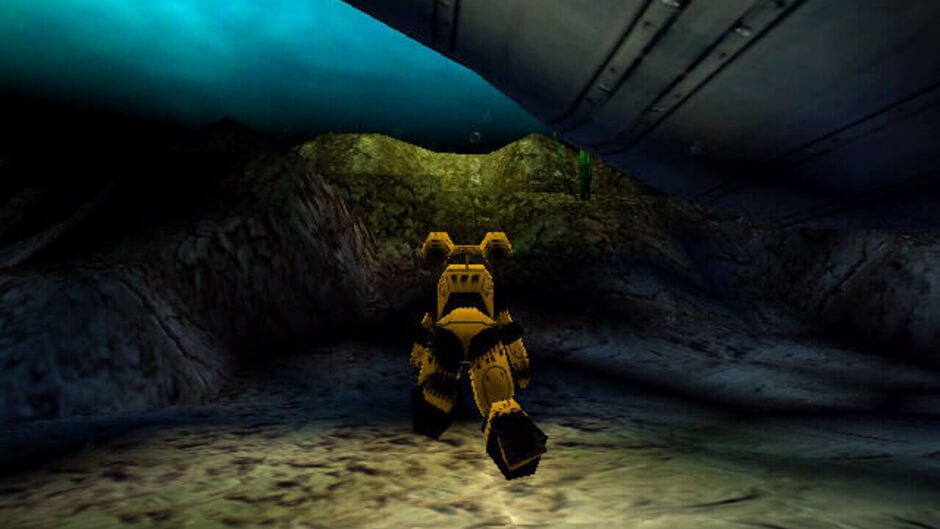 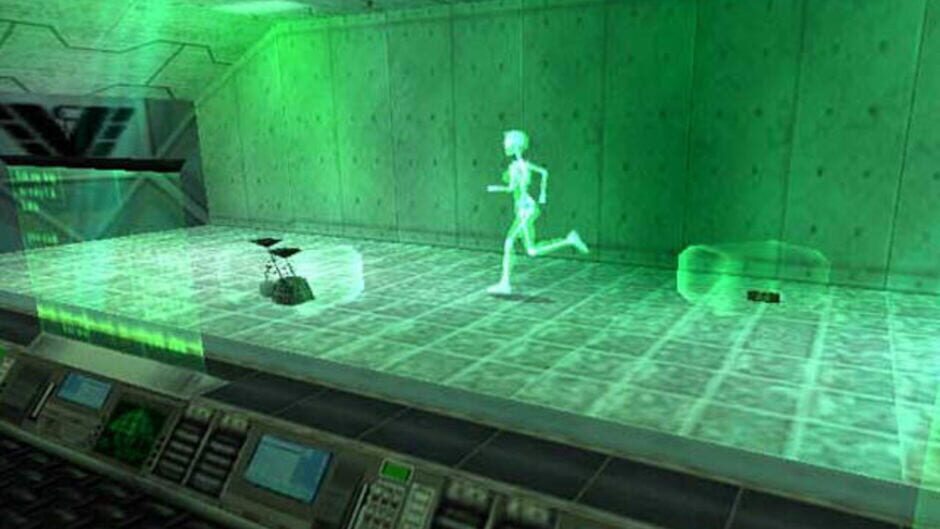 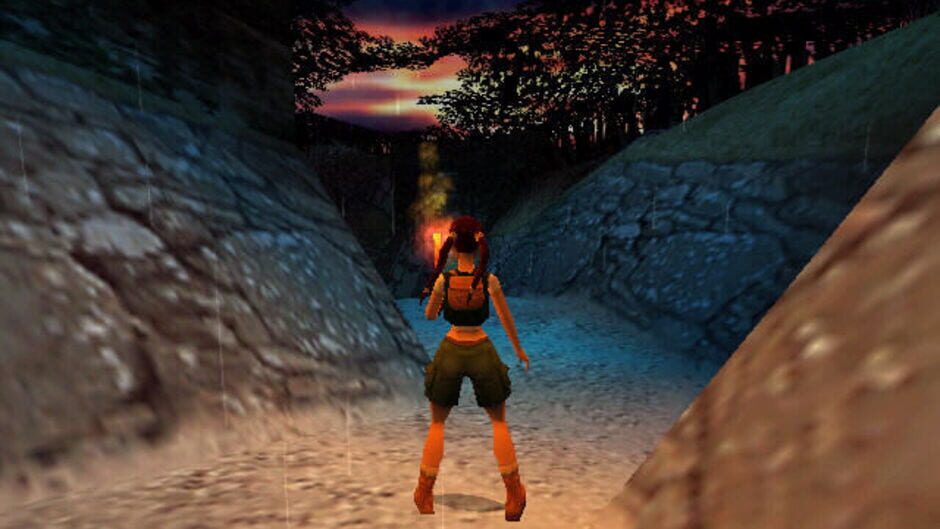 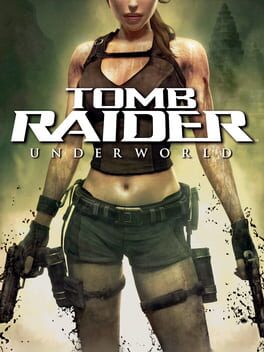 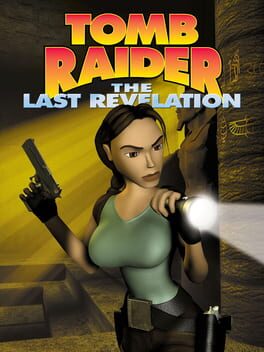 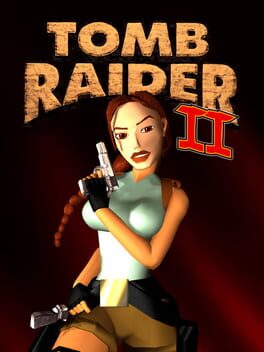 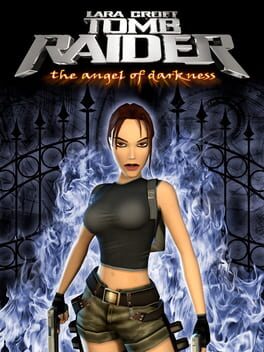