Tomb Raider Mac CD keys are digital codes, also known as a game codes or game keys, that you activate and redeem to download a digital version of Tomb Raider. You can buy and redeem Tomb Raider CD keys to play on PC (Windows), Mac, PlayStation 3, Xbox 360, Linux.

How can I find the best Tomb Raider Mac CD Key prices?

It's easy - we collect and compare price information daily for Tomb Raider Mac to help find you the best deals available from official retailers and popular third-party marketplaces, including sales and discount codes available worldwide.

How do I redeem a Tomb Raider Mac CD Key?

Select a country, platform and service to find the best deal in your preferred region. Buy Tomb Raider from your vendor of choice and redeem it to own a digitial copy of Tomb Raider Mac that you can download and play. 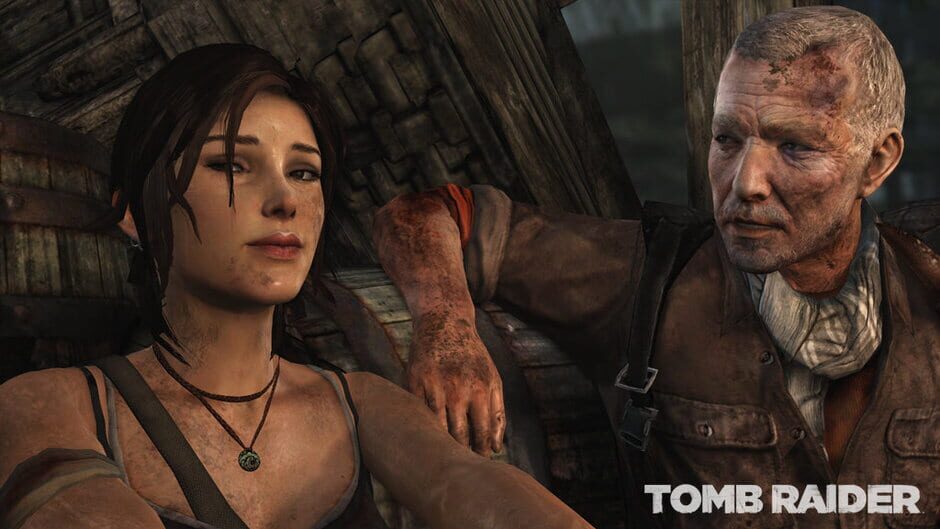 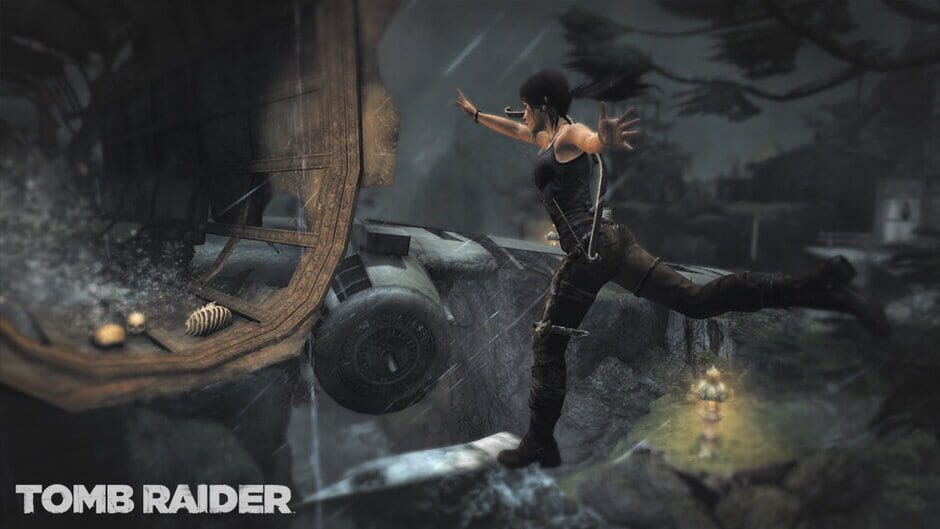 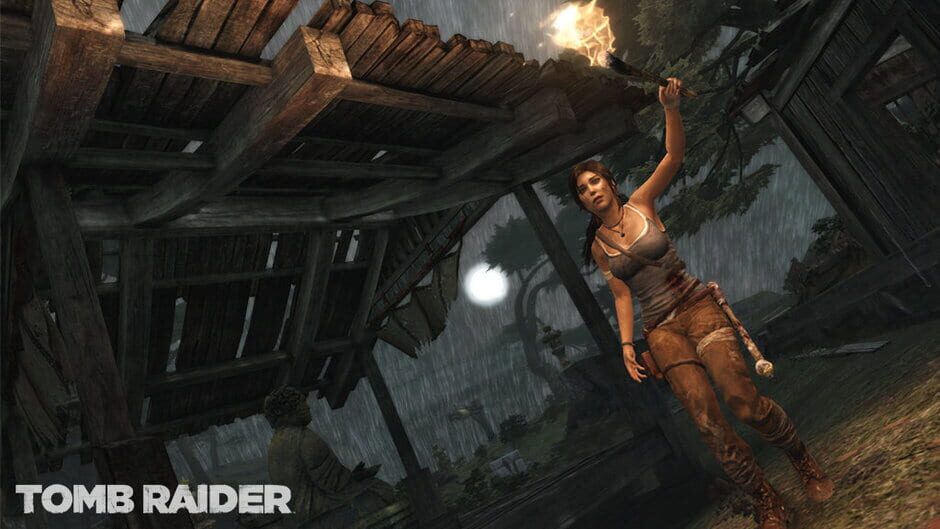 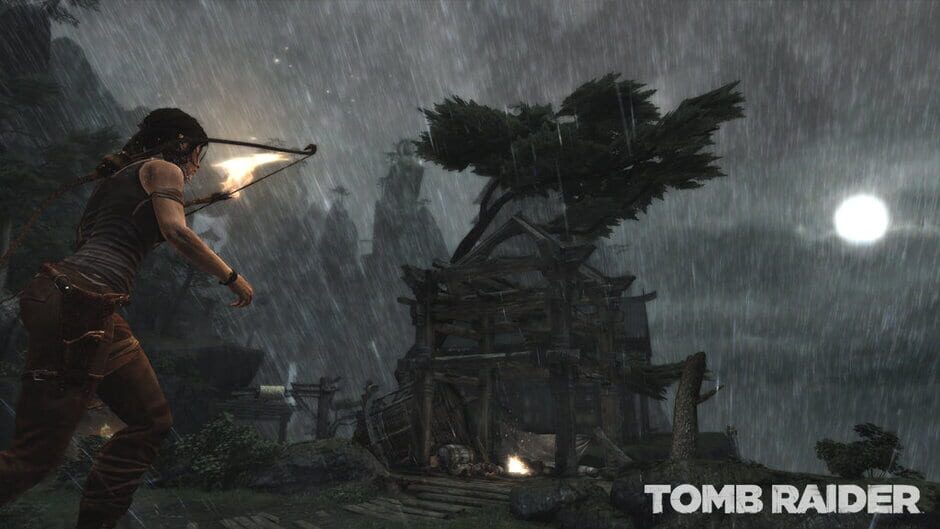 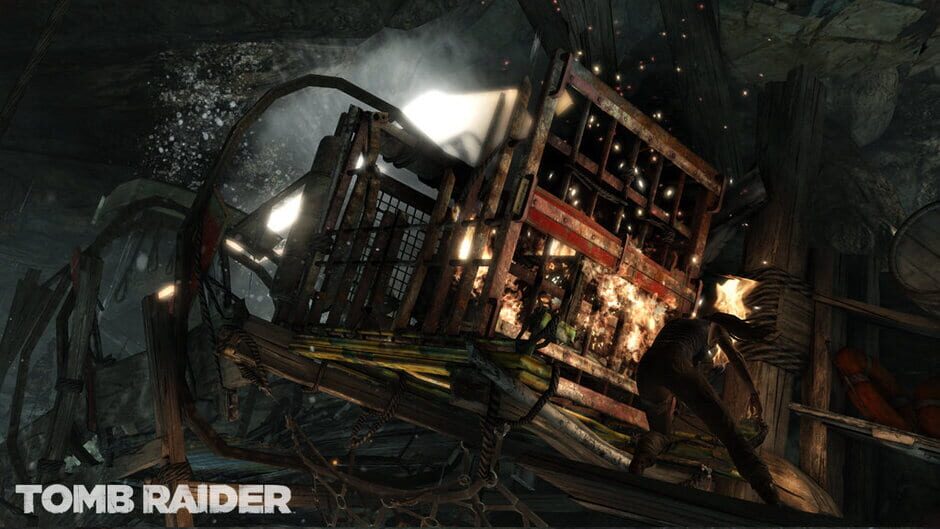 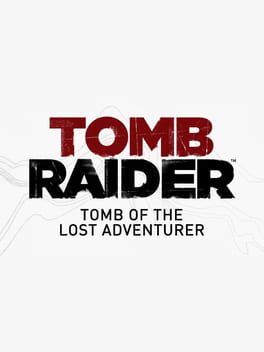 Tomb Raider: Tomb of the Lost Adventurer
From $2.99