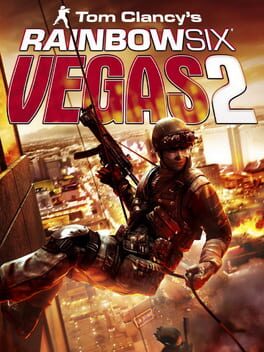 Tom Clancy's Rainbow Six Vegas 2 - the sequel to the award-winning next-generation first-person shooter - returns to Sin City. Tom Clancy's Rainbow Six Vegas 2 is your last chance to rescue America's sexiest city from an escalating terrorist siege that will force you into heart-pounding action from beginning to end. The best are back and this time winner takes all. Recipient of numerous awards, including 2006 Best First Person Shooter and Best Online Game, Tom Clancy's Rainbow Six Vegas 2 pushes the top-selling franchise to new heights with new gameplay features and groundbreaking co-op and multiplayer modes. Ubisoft Montreal Returns - Rainbow Six Vegas 2 is back in the hands of Ubisoft's Montreal studio, creators of the award-winning and highly acclaimed Rainbow Six Vegas, to ensure that ending to the Vegas story is one you'll never forget. More Vegas - Sin City is back and bigger than before. Explore all new Vegas hot spots as the environment changes from dusk to bright daylight to dawn, creating a visual experience that is as challenging as it is breathtaking. More Multiplayer - The highly acclaimed multiplayer mode in Tom Clancy's Rainbow Six Vegas has been upgraded to include 11 new, smaller maps that force more intense face-offs, 2 new adversarial modes, more rewards, and easier access to matches using the improved and intuitive matchmaking system. Unprecedented Customizable Experience - Create your own identity that stays the same in both single player and multiplayer modes and progresses as you do. Reap the benefits of your single player rewards in multiplayer and vice versa. Vastly Improved Co-op mode - Turn single player mode into co-op mode at any time, just by jumping into the game. Now your friend can jump into your single player game and help you without any change to the story. Single player maps and storyline were created with co-op in mind, which means every map has multiple entry points and the story is the same. Improved AI - AI is more challenging than ever. Now, the terrorists are equipped with thermal vision, night vision, and shields - not to mention a multitude of varying reactions - all of which are guaranteed to give you a new playing experience every time you go into battle. As you progress within the game, you'll only be able to outsmart your enemies by taking advantage of intel opportunities, such as thermal scanning, and tactical strategies, such as leapfrogging. New Weapons and Armor - Take down the terrorists more effectively using 11 new weapons. New camouflage, clothing and gear allow you to take customization to the next level. 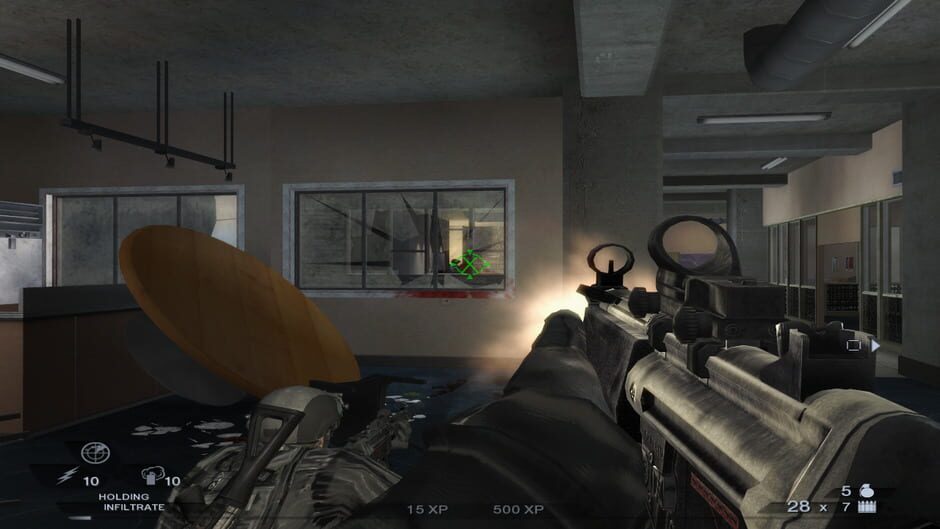 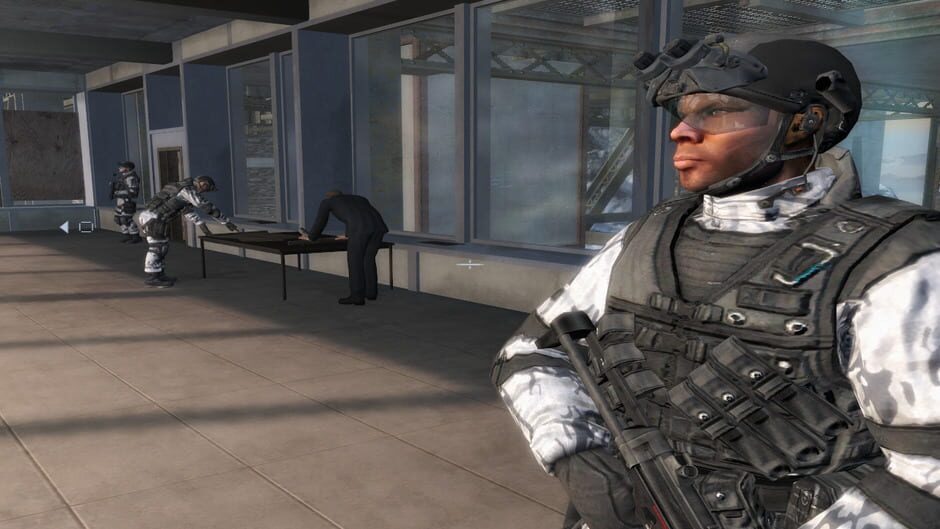 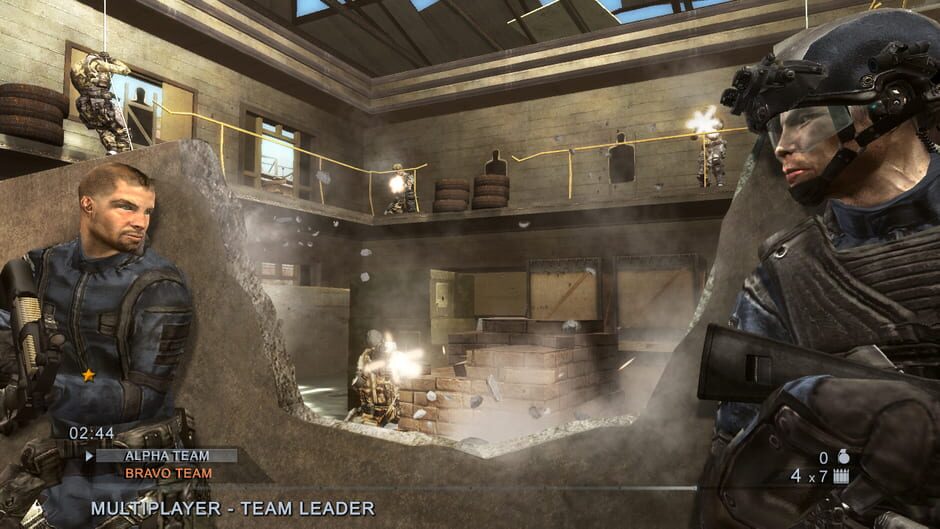 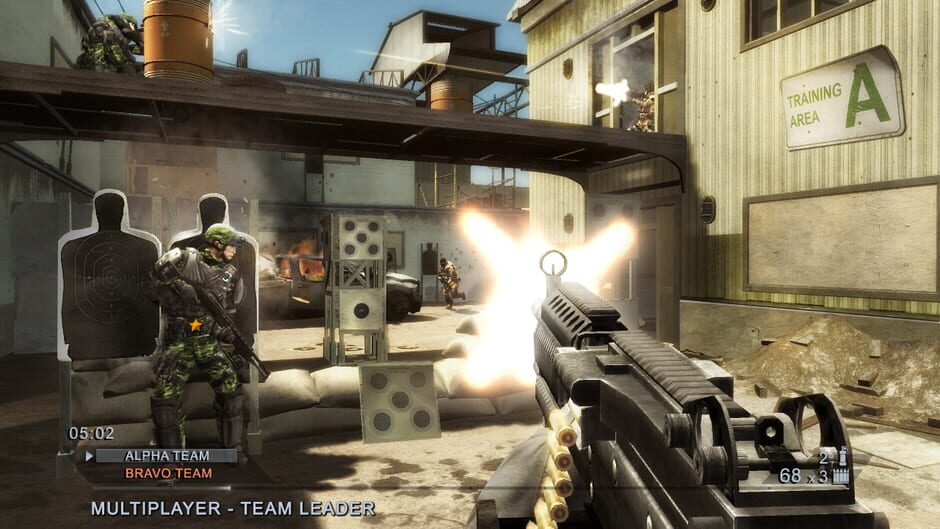 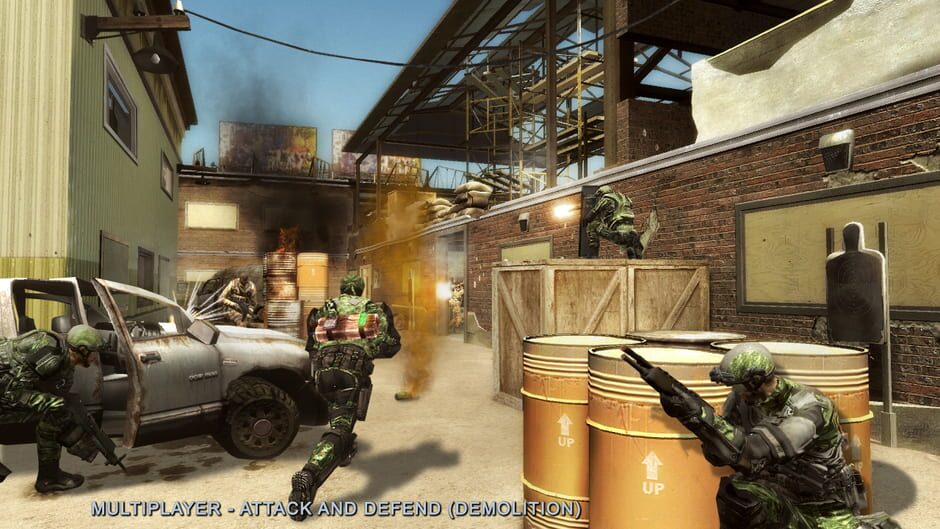 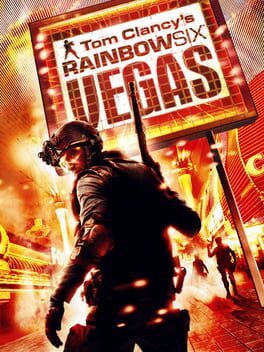