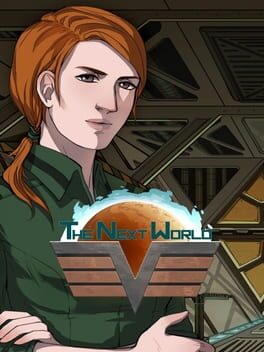 The Next World Mac CD Keys

What are The Next World Mac CD Keys?

How can I find the best The Next World Mac CD Key prices?

It's easy - we collect and compare price information daily for The Next World Mac to help find you the best deals available from official retailers and popular third-party marketplaces, including sales and discount codes available worldwide.

How do I redeem a The Next World Mac CD Key?

Select a country, platform and service to find the best deal in your preferred region. Buy The Next World from your vendor of choice and redeem it to own a digitial copy of The Next World Mac that you can download and play.

The Next World Mac

The Next World is a strategic visual novel telling the story of a crashed colony ship and its ragged group of survivors, trying to make a new life on the wrong planet. Craft plans, make decisions, and manage your colony's limited resources in a desperate fight to stay alive.

The Exodus was the pride and joy of Bowman Enterprises, who began the project as a joint charity venture and PR stunt. She was the first ship to ever take human beings beyond the boundaries of the solar system. Now her wreckage lies scattered across a barren orange rock in the middle of nowhere, light-years from Earth with no support or hope of rescue, and — as one of the two members of the command crew still breathing — you are left to pick up the pieces. You have barely half the people you set out with. Limited food and supplies. The world is hostile, the air unbreathable, and the only living creatures anywhere are the unfortunate 758 souls under your command. It’s up to you and your ragged team of unusual characters to make sure at least some of them stay alive. 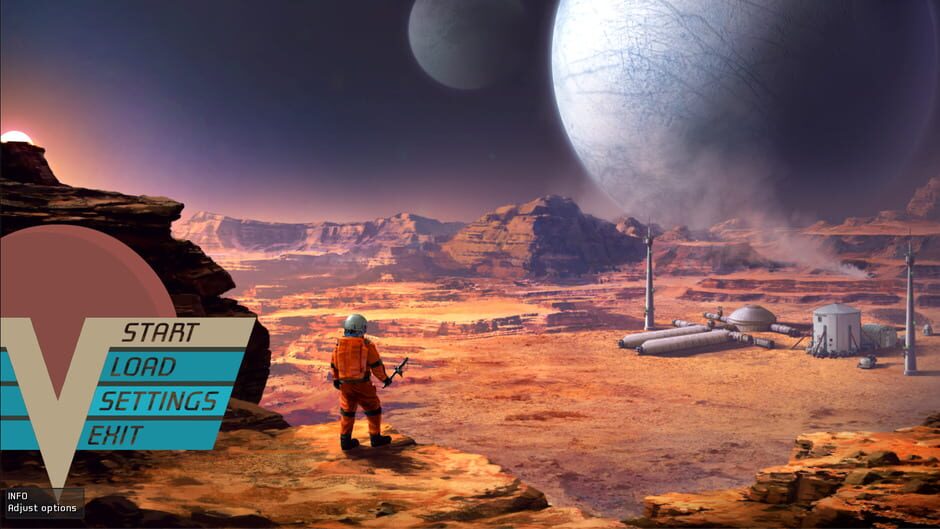 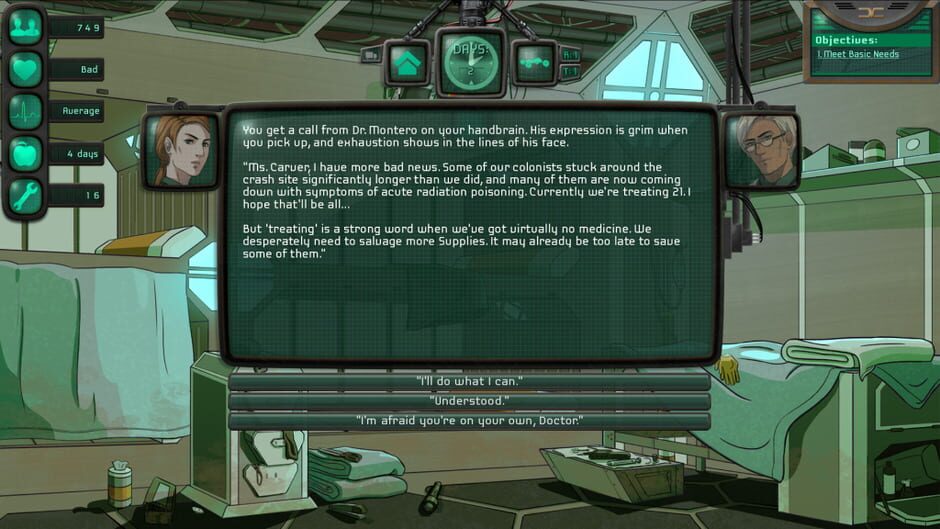 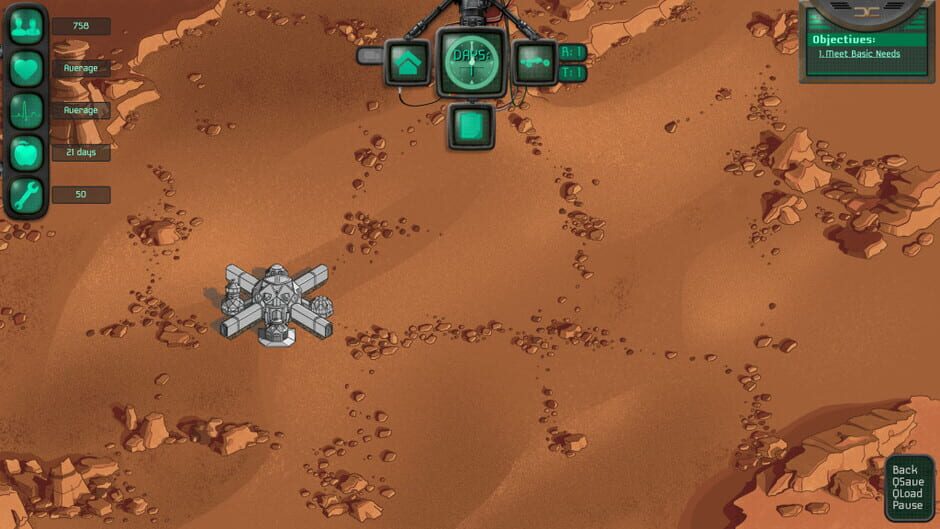 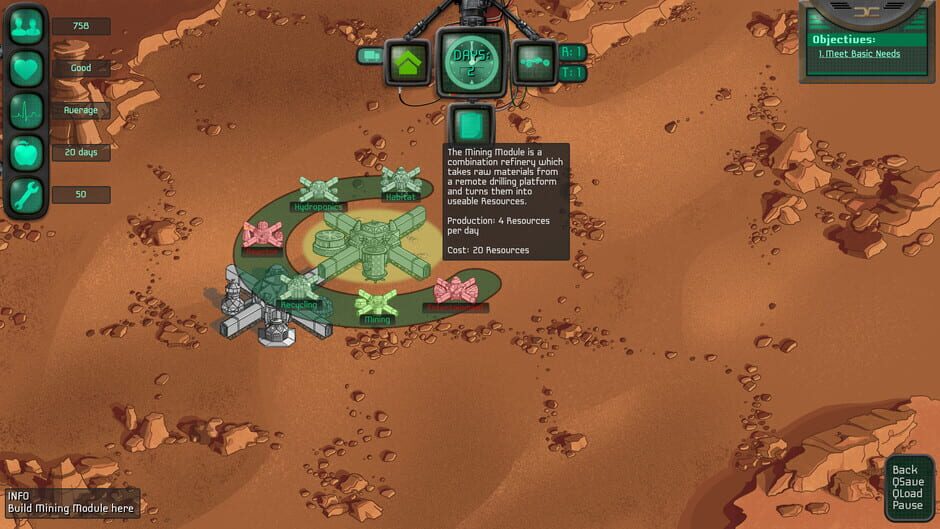 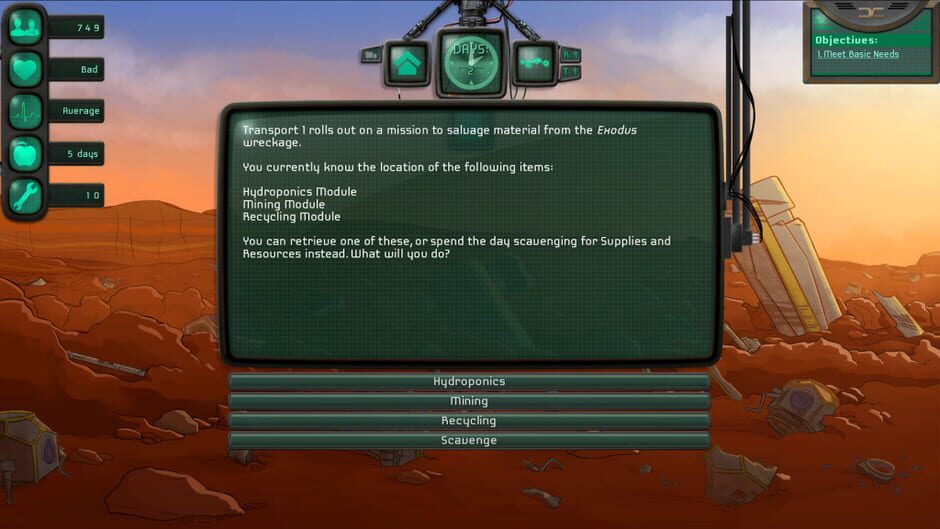 The Next World does not have any videos to show at this time. 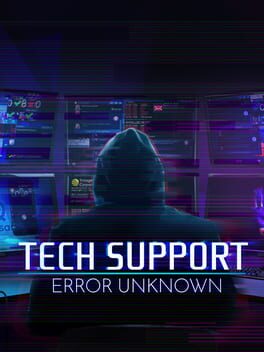