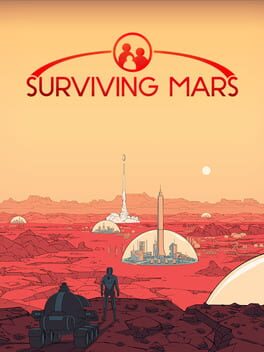 Surviving Mars PS4 CD keys, also known as game codes and game keys, are digital downloads that can be redeemed on platforms and services where the game was officially released. For example, Surviving Mars codes can be redeemed and played on PC (Windows), Mac, PlayStation 4, Xbox One, Linux.

How can I find the best Surviving Mars PS4 CD Key prices?

Prices vary by region, platform and the service and/or game launcher the CD key can be redeemed on. BestCDKeys.com takes all of these factors into consideration and makes it easy to compare prices from official retailers and popular third-party marketplaces by finding you the best daily Surviving Mars PS4 sales and discount codes available worldwide.

Buy Surviving Mars game codes and redeem them to own a digitial copy of Surviving Mars PS4 that you can download and play. Select your preferred country, platform and service to find the best deal.

Surviving Mars is a sci-fi city builder all about colonizing Mars and surviving the process. Choose a space agency for resources and financial support before determining a location for your colony. Build domes and infrastructure, research new possibilities and utilize drones to unlock more elaborate ways to shape and expand your settlement. Cultivate your own food, mine minerals or just relax by the bar after a hard day’s work. Most important of all, though, is keeping your colonists alive. Not an easy task on a strange new planet. 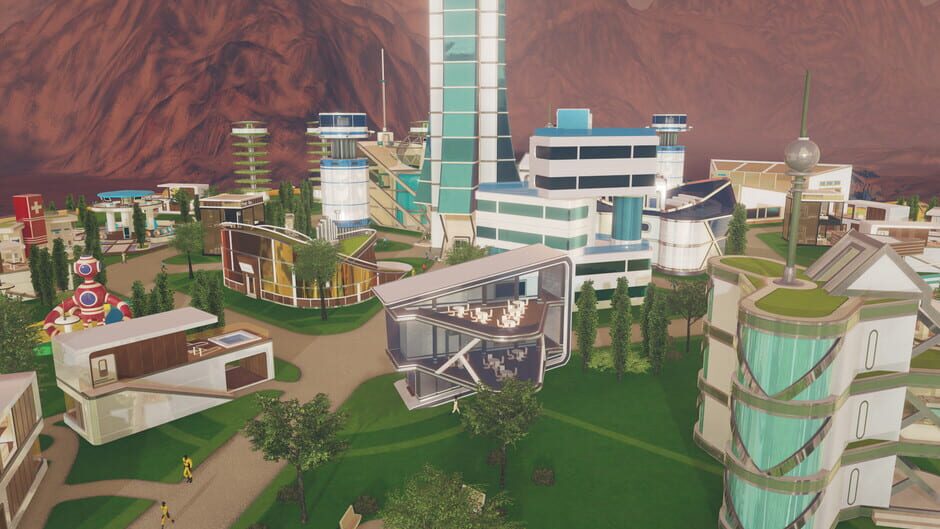 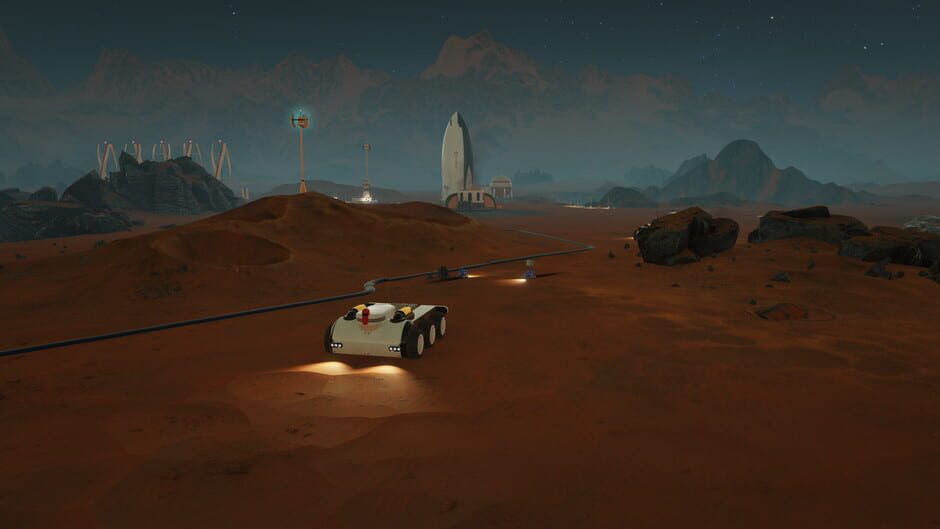 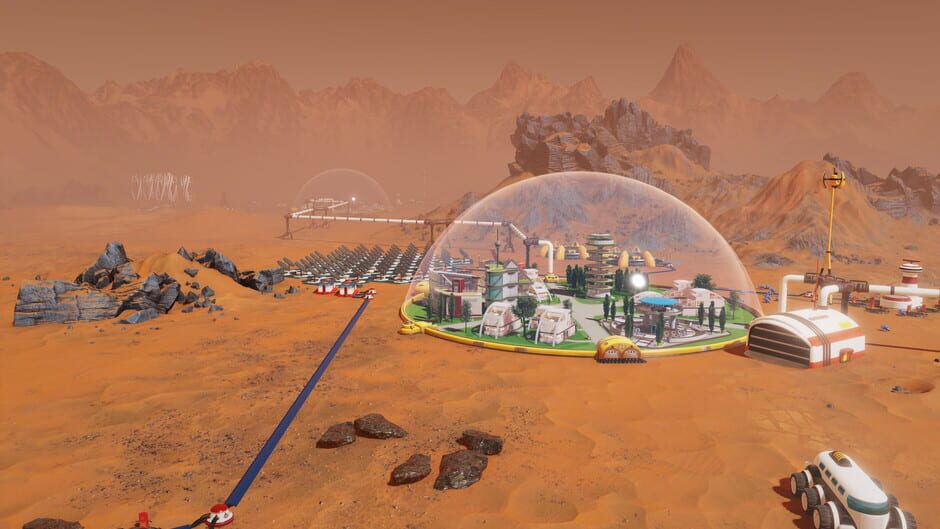 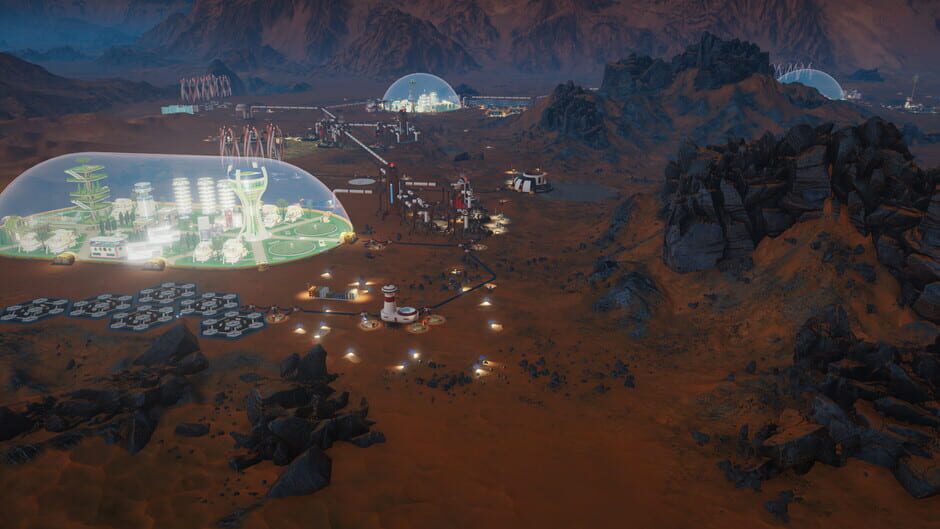 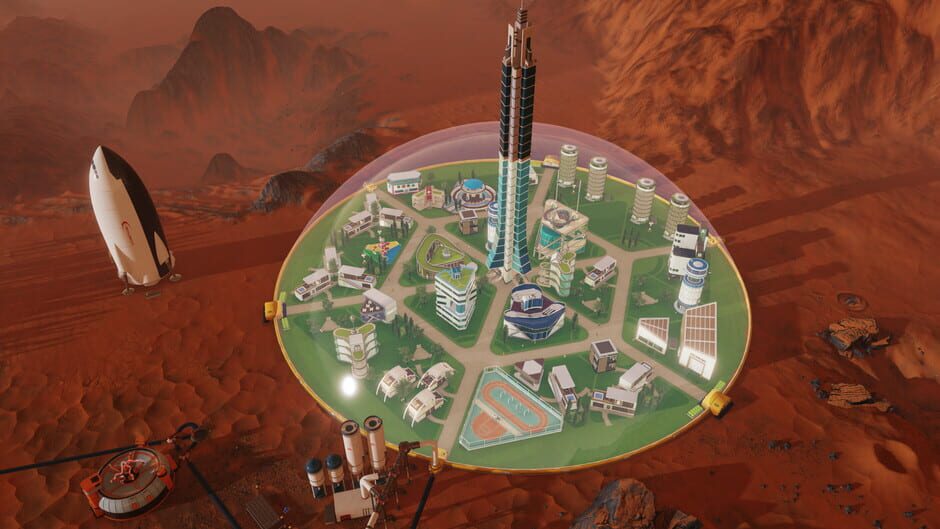 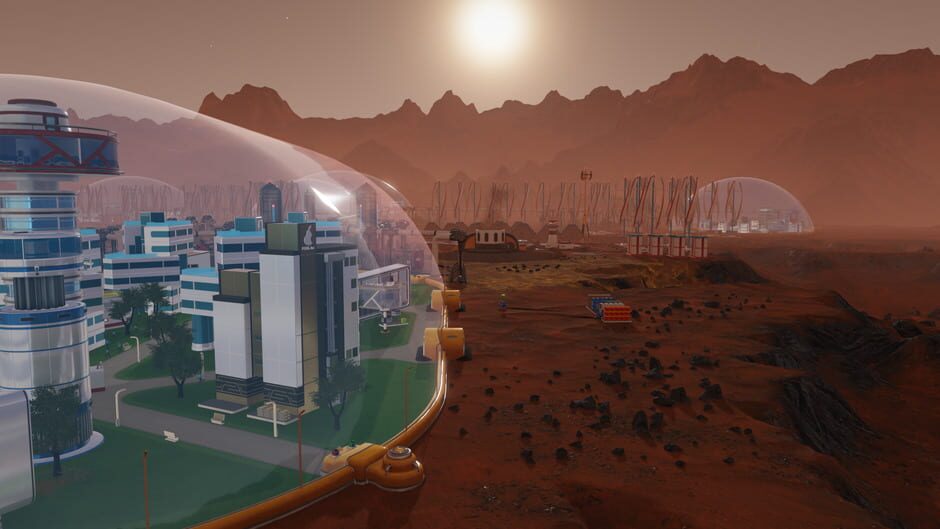 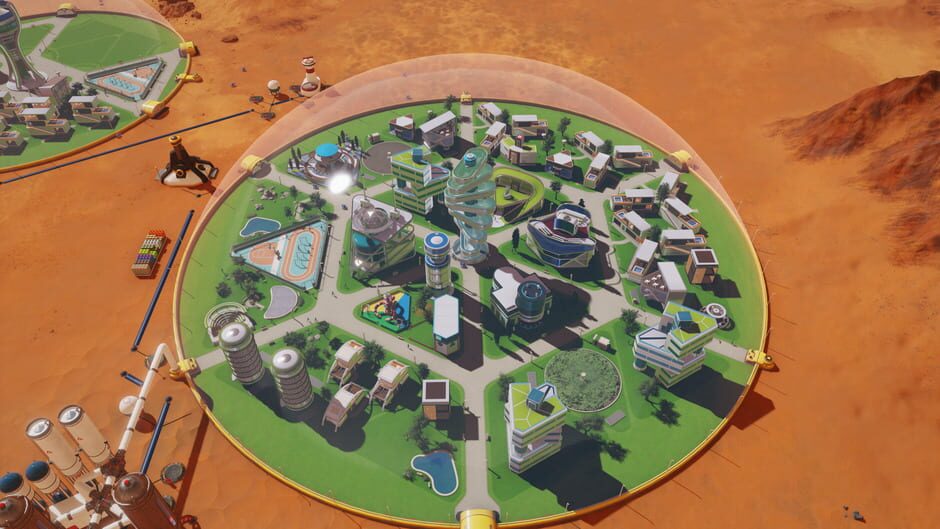 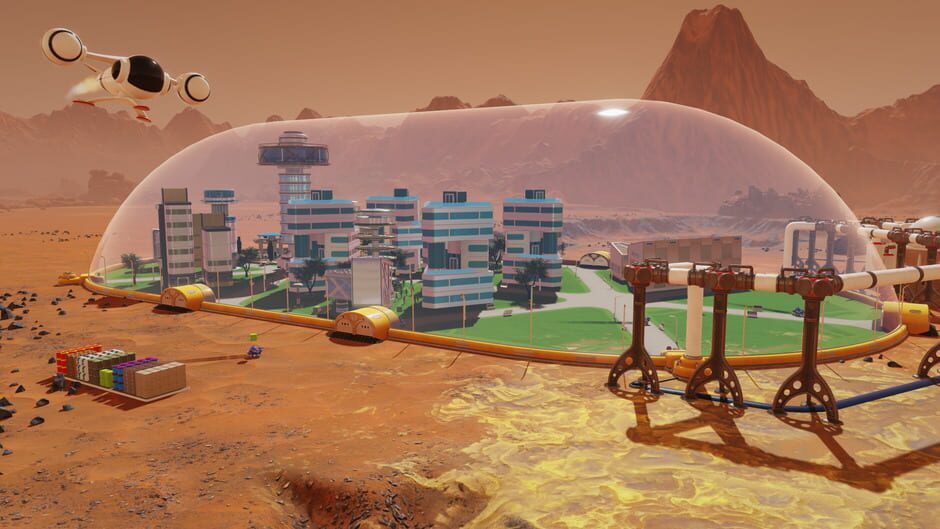 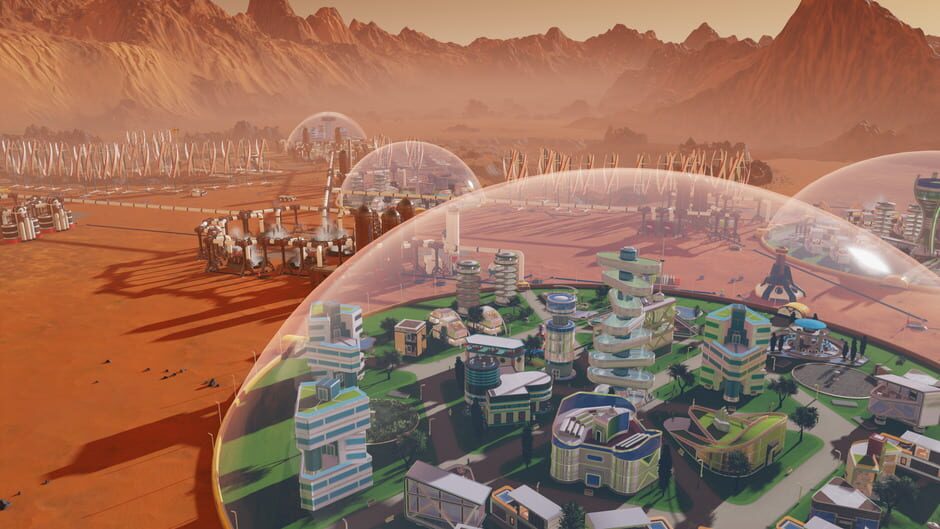 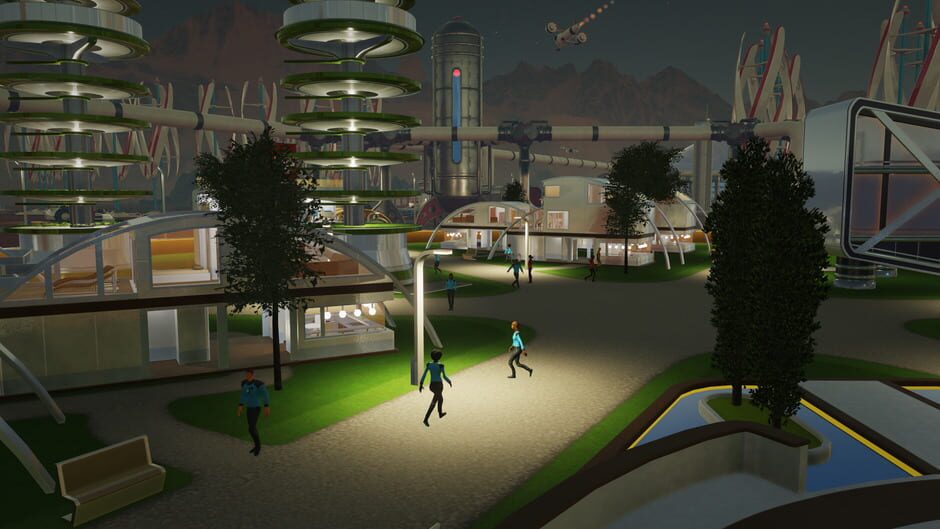