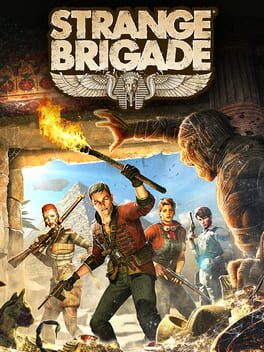 How can I find the best Strange Brigade Nintendo Switch CD Key prices?

It's easy - we collect and compare price information daily for Strange Brigade Nintendo Switch to help find you the best deals available from official retailers and popular third-party marketplaces, including sales and discount codes available worldwide.

How do I redeem a Strange Brigade Nintendo Switch CD Key?

Select a country, platform and service to find the best deal in your preferred region. Buy Strange Brigade from your vendor of choice and redeem it to own a digitial copy of Strange Brigade Nintendo Switch that you can download and play.

There are remote corners of the British Empire where the supernatural lurks and the shadows linger, where few dare go and fewer return. In Strange Brigade you'll encounter fantastic and forgotten civilizations shrouded in mystery, uncover treacherous tombs and test your wits against unfathomable foes... You'll explore the ancient world as one of four dashing explorers, each blessed with their own weapons, tactics, and special superhuman powers... You'll fight back-to-back against a terrifying army of mythological menaces, unleashed by no less than a resurrected Egyptian witch queen! With such ungodly evil afoot, the Strange Brigade needs YOU!

Egypt, 1930's. Erased from ancient history and buried in a nameless tomb for 4,000 years, Seteki the Witch Queen has risen once again. Only one troop of daring heroes can stand against the fearsome power of Seteki and her army of mummified monstrosities: The Strange Brigade! Explore remarkable ruins, solve perilous puzzles and uncover tantalizing treasure while blasting your way through an array of undead enemies in thrilling third-person action that’s certain to bring out your inner adventurer! 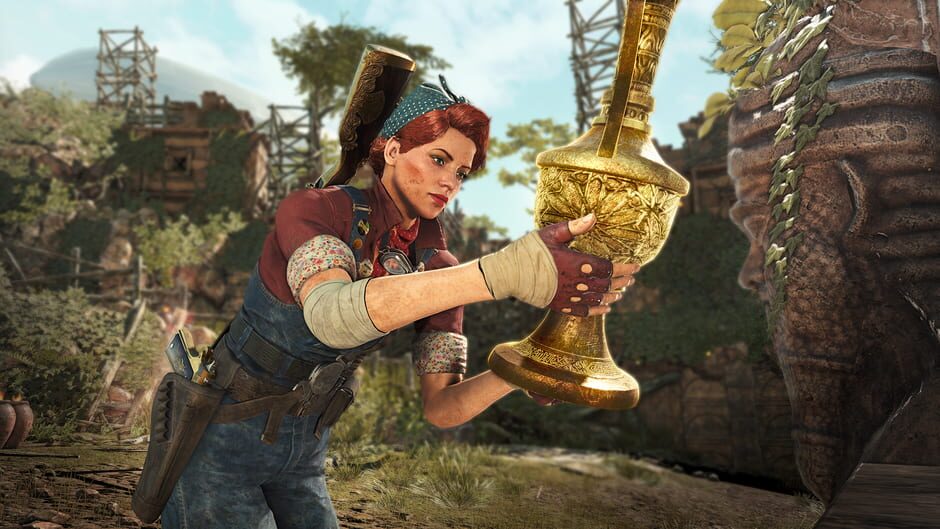 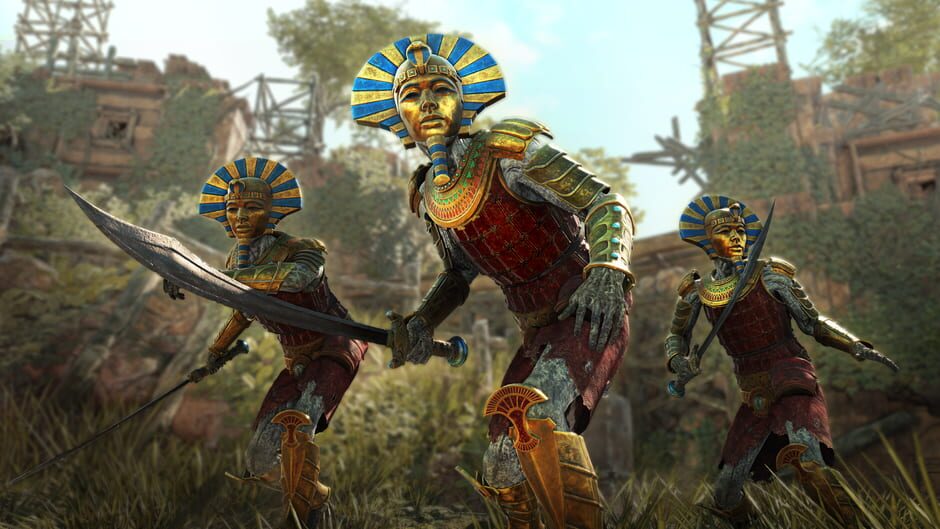 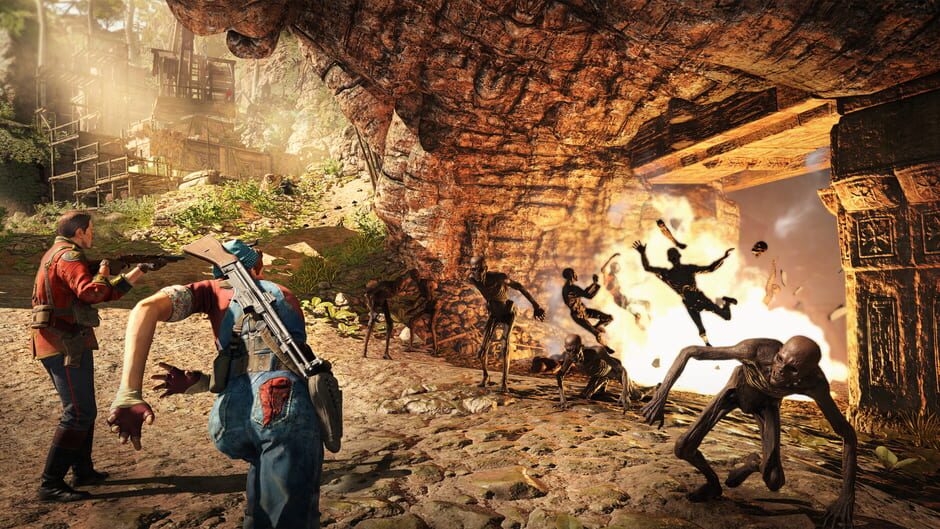 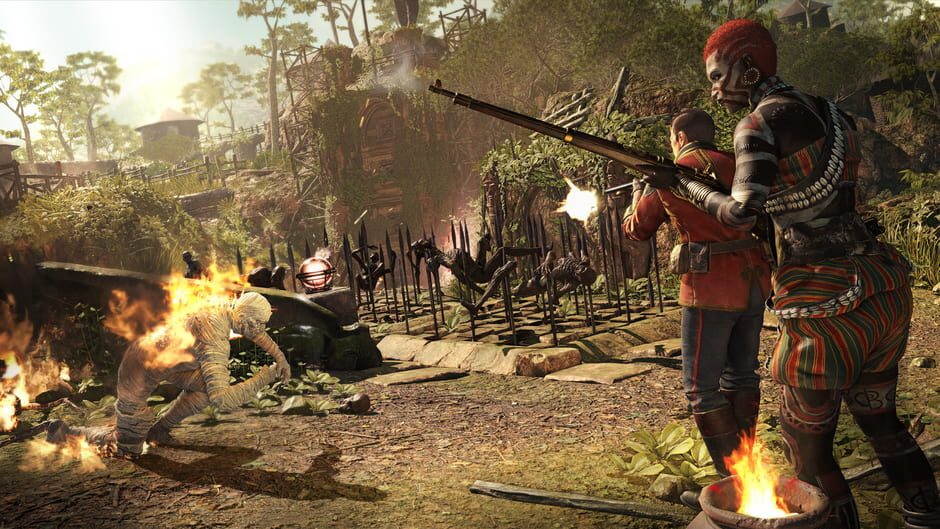 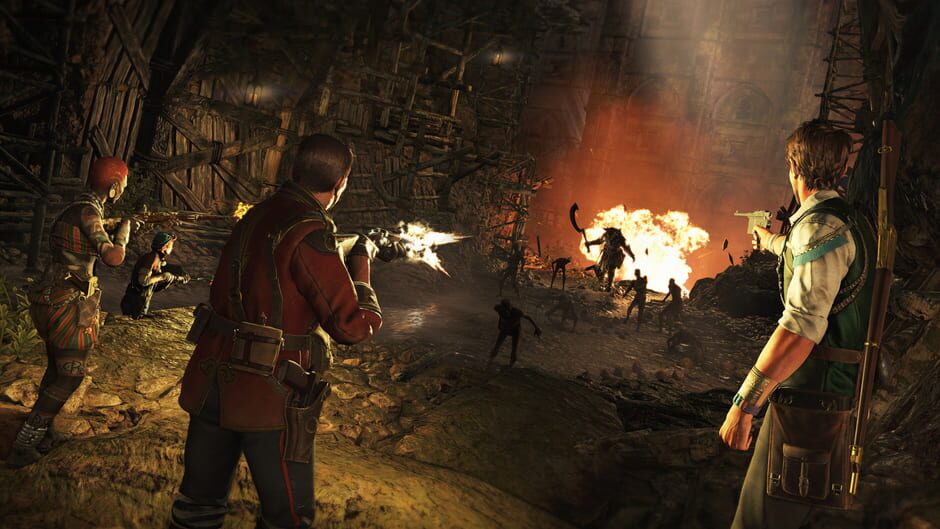 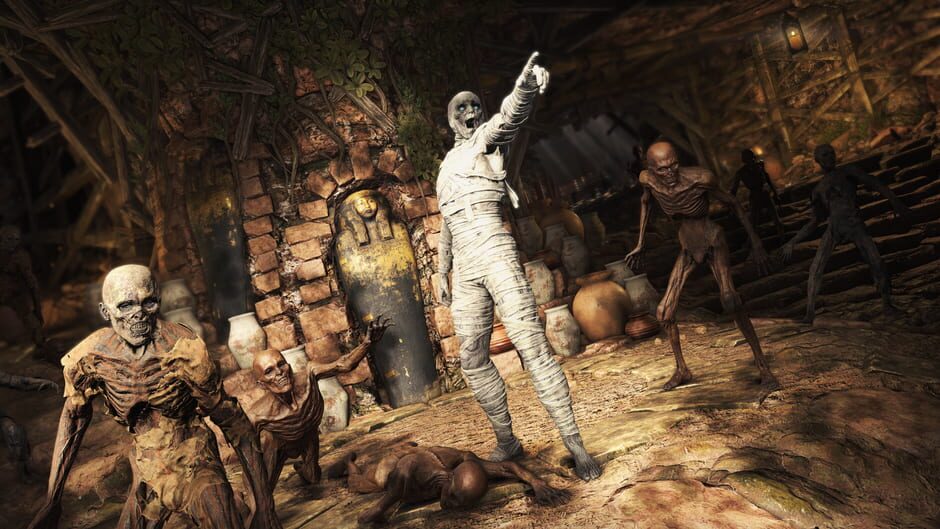 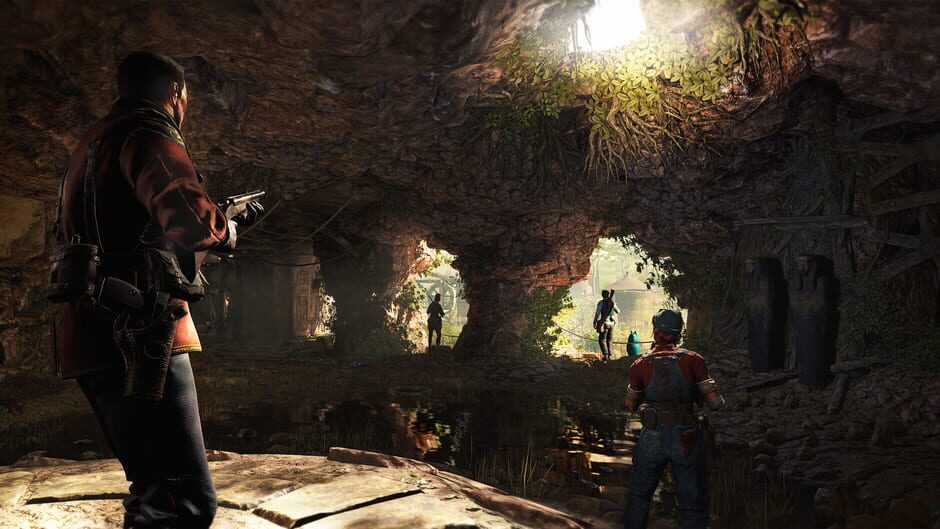 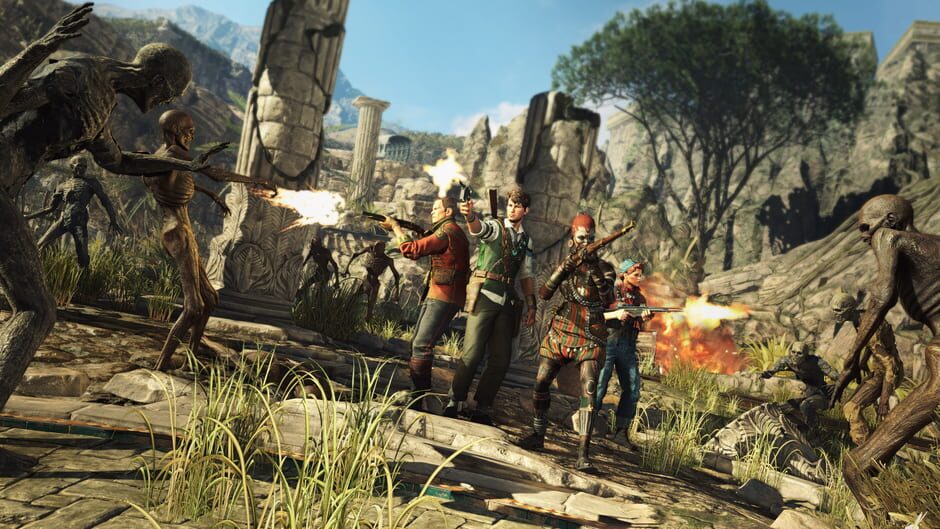 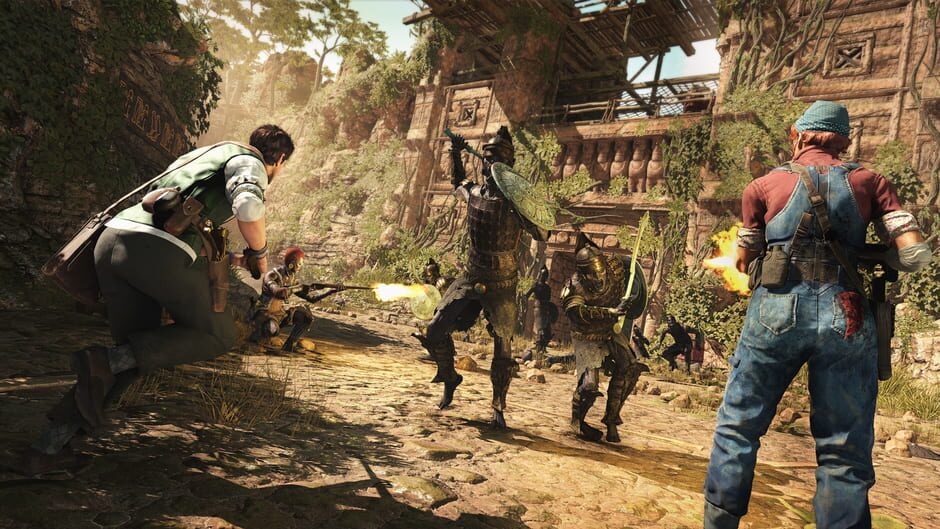 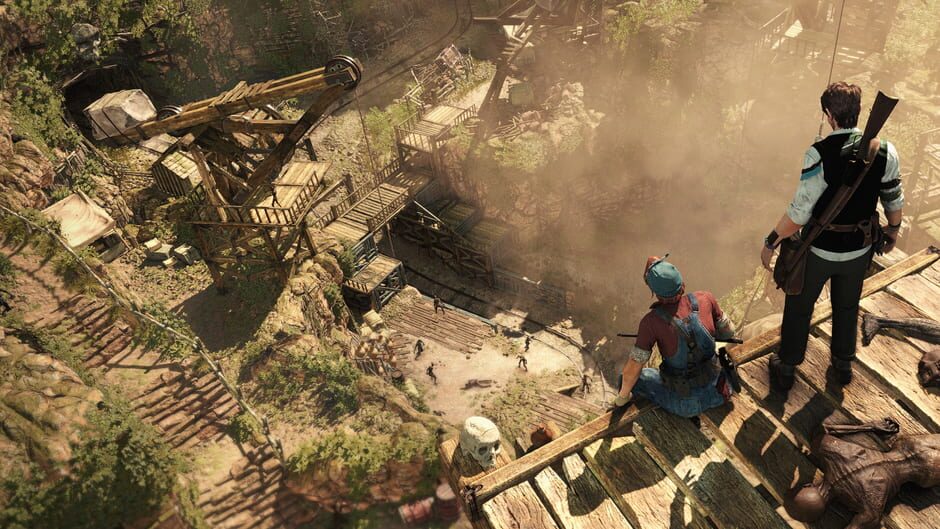 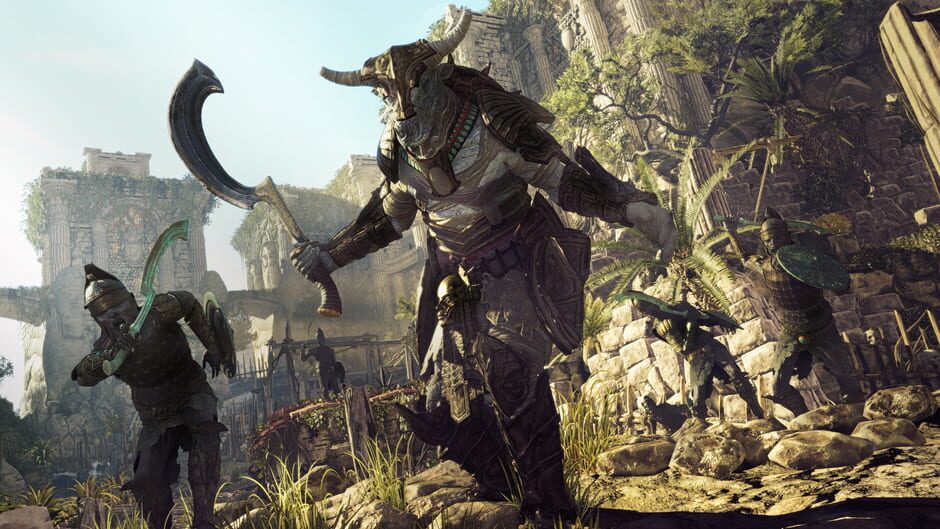 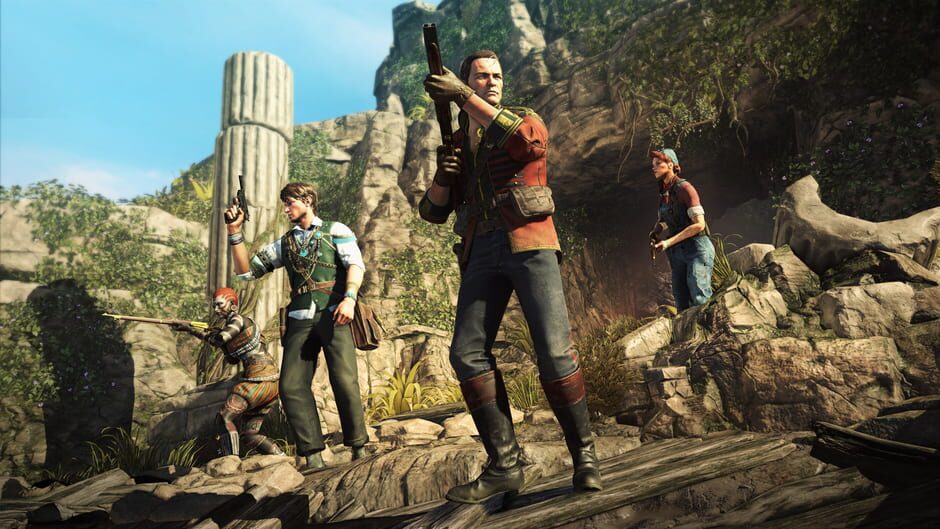