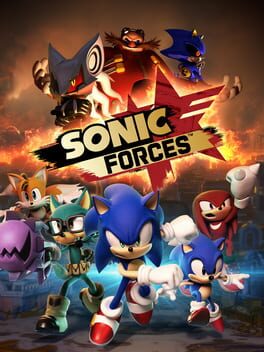 How can I find the best Sonic Forces Nintendo Switch CD Key prices?

It's easy - we collect and compare price information daily for Sonic Forces Nintendo Switch to help find you the best deals available from official retailers and popular third-party marketplaces, including sales and discount codes available worldwide.

How do I redeem a Sonic Forces Nintendo Switch CD Key?

Select a country, platform and service to find the best deal in your preferred region. Buy Sonic Forces from your vendor of choice and redeem it to own a digitial copy of Sonic Forces Nintendo Switch that you can download and play.

The game follows Sonic the Hedgehog as a member of a resistance force against Doctor Eggman, who has taken over the world with the help of his robot army and a mysterious new villain known as Infinite. Gameplay is similar to Sonic Generations with players controlling "Classic" and "Modern" versions of the titular character; the former plays from a 2.5D side-scrolling view reminiscent of the original Sonic games on the Sega Genesis, while the latter uses three-dimensional gameplay similar to Sonic Unleashed and Sonic Colors. In addition to the two Sonics, Sonic Forces also introduces a third gameplay mode featuring the "Avatar", the player's own custom character. 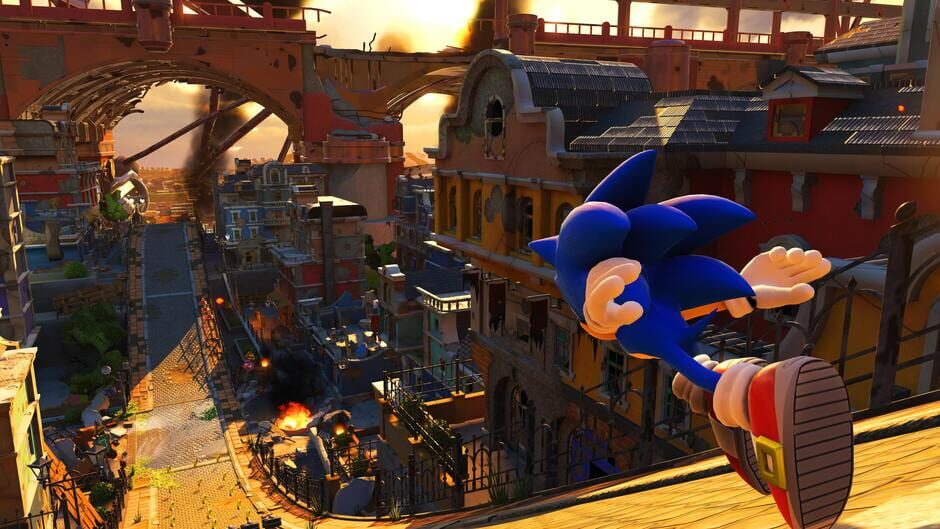 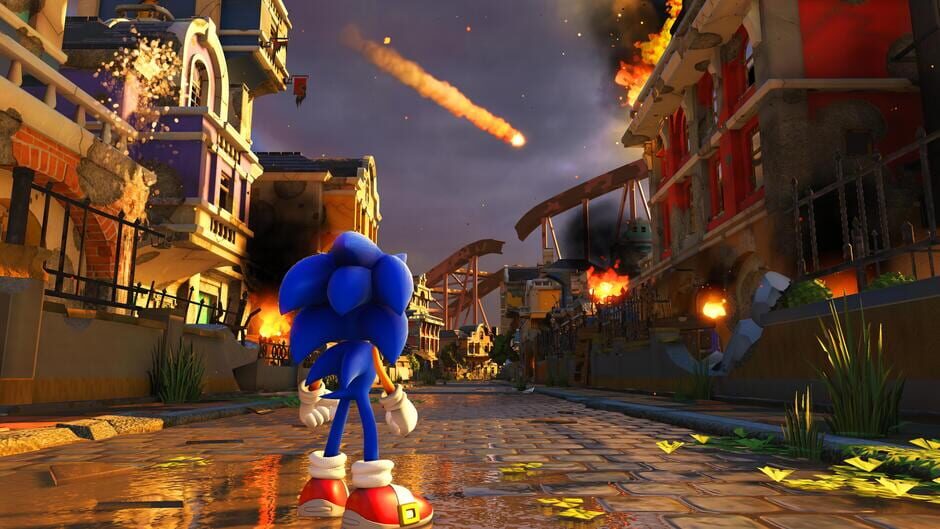 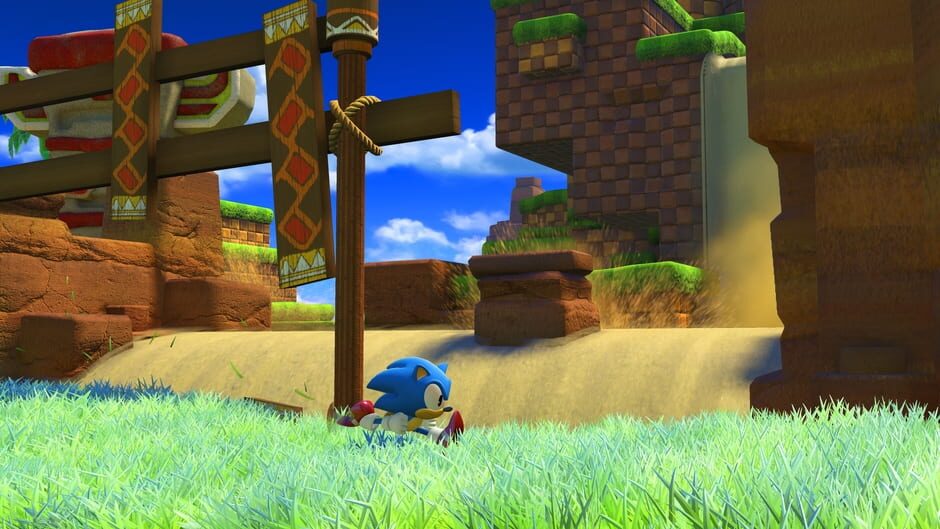 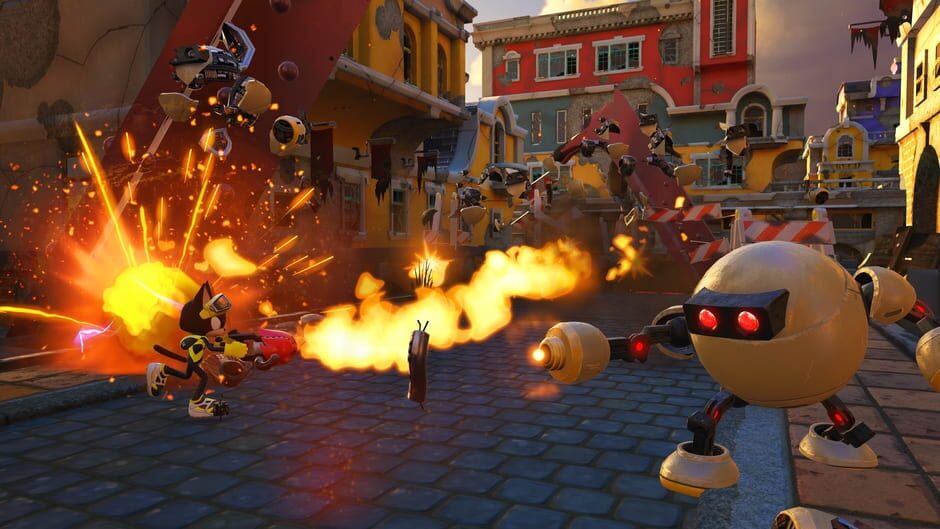 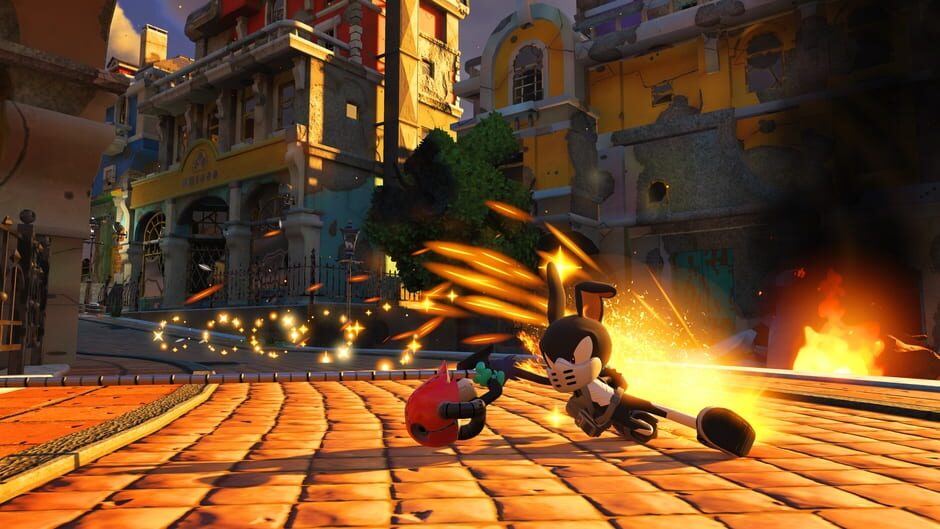 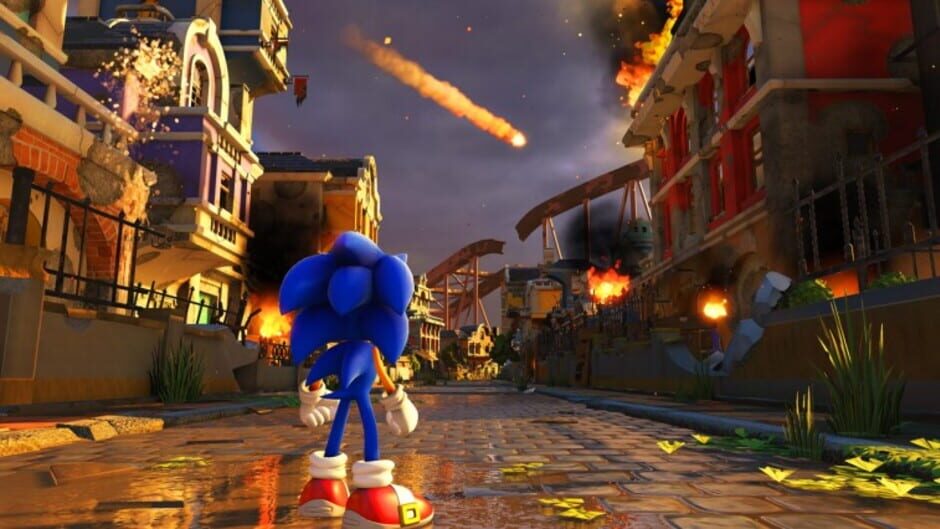 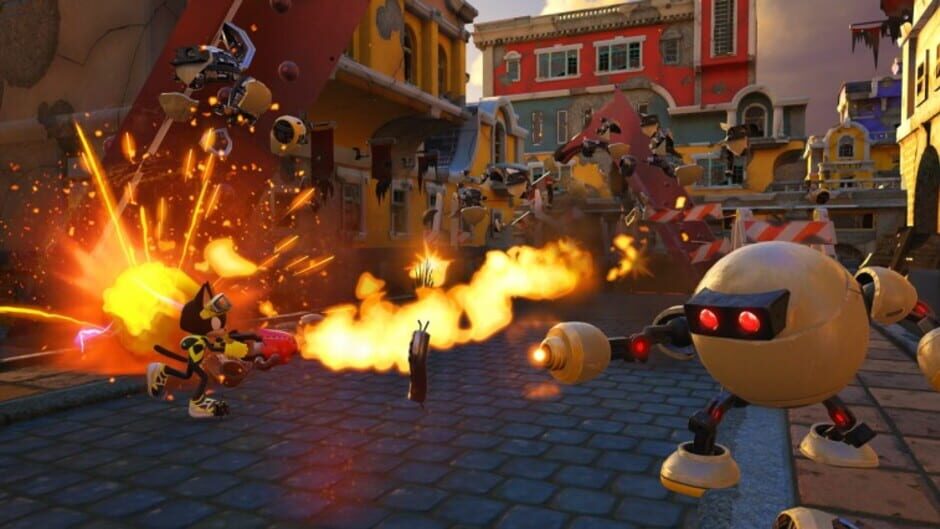 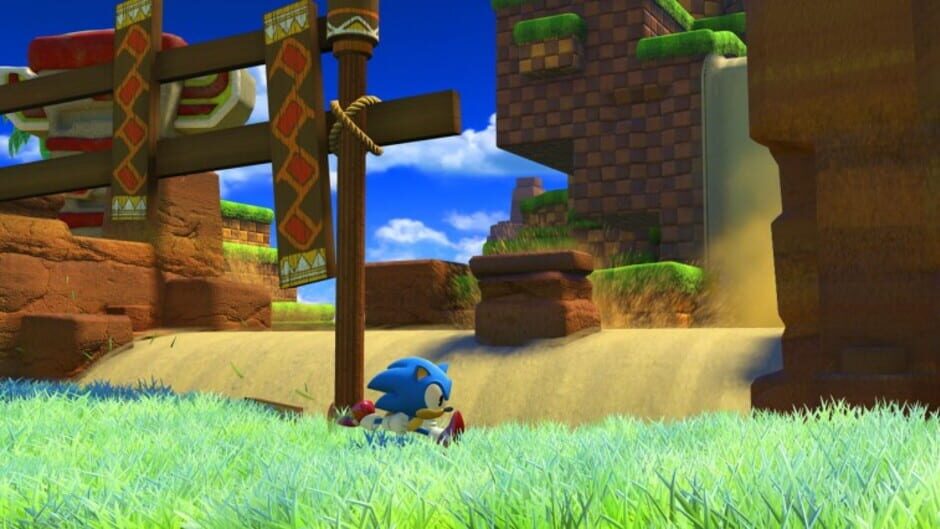 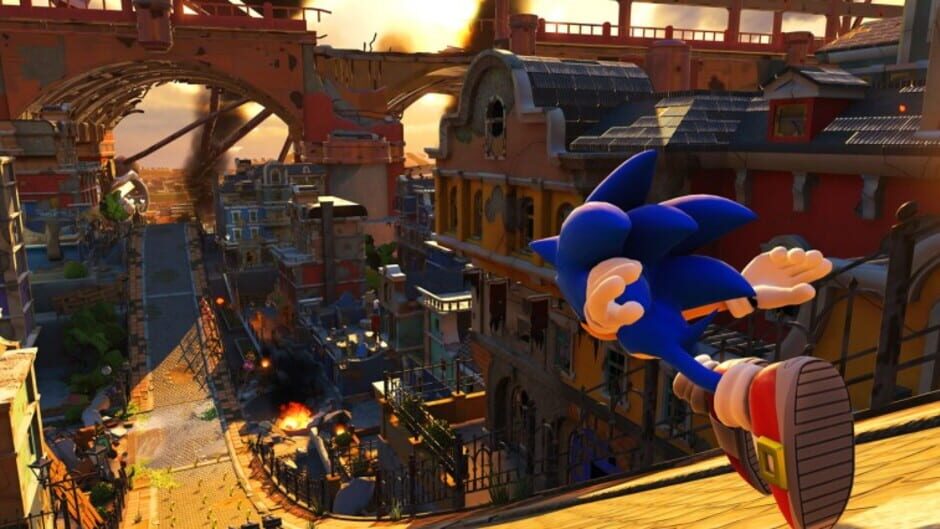 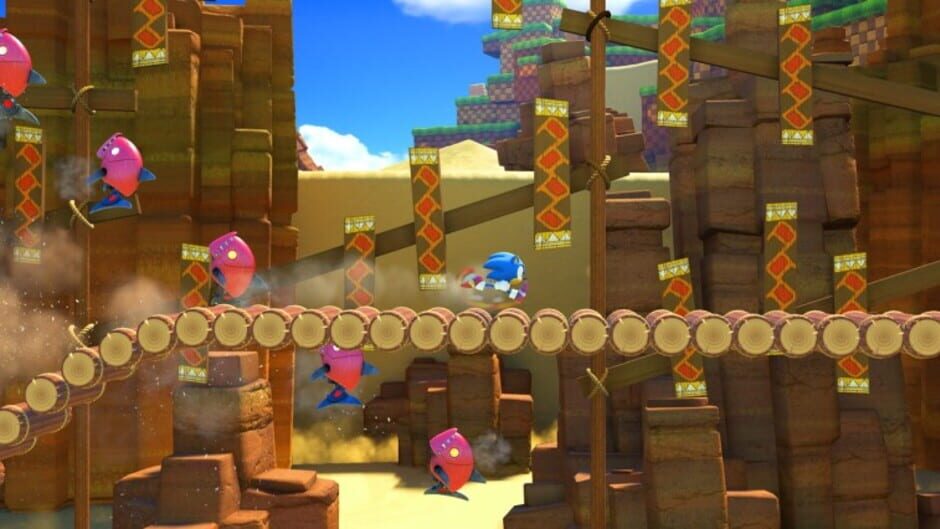 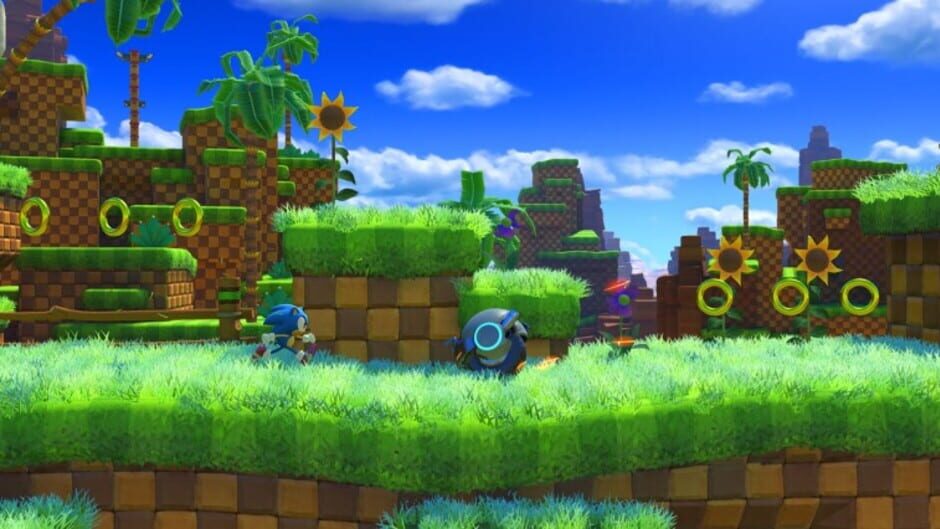