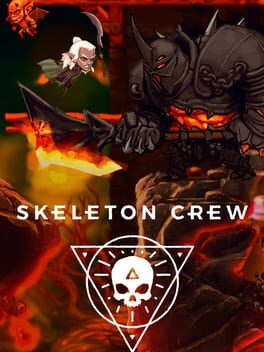 Skeleton Crew Mac CD keys are digital codes, also known as a game codes or game keys, that you activate and redeem to download a digital version of Skeleton Crew. You can buy and redeem Skeleton Crew CD keys to play on PC (Windows).

How can I find the best Skeleton Crew Mac CD Key prices?

It's easy - we collect and compare price information daily for Skeleton Crew Mac to help find you the best deals available from official retailers and popular third-party marketplaces, including sales and discount codes available worldwide.

How do I redeem a Skeleton Crew Mac CD Key?

Select a country, platform and service to find the best deal in your preferred region. Buy Skeleton Crew from your vendor of choice and redeem it to own a digitial copy of Skeleton Crew Mac that you can download and play.

Launch your enemies like Gothic pinballs in Skeleton Crew, the physics-based platform brawler. A band of misfit heroes is all that stands between the last survivors of humanity and the legions of Chaos that have assembled to destroy them.

Welcome to the crumbling world of Karpathia where humans are the endangered species. With legions of monsters trying to decimate what’s left of mankind, only the Yeoman Eldritch Extermination Team (Y.E.E.T!) can protect humanity against the hordes of chaos. Whether you choose to face the journey alone or join forces with your friends, you'll have to weaponise everything to stand a chance; skulls, brains, demons, witches… chickens? Skeleton Crew is a frenzied platform brawler set against the backdrop of a gothic hellscape, where you can use everything and everyone to smash your way to victory. Line up trick shots and give a good hard kick to launch anything (including your enemies and friends) at high speed, wreaking havoc on the environment, causing carnage to your foes and solving puzzles to boot. Of course, if that's not enough you could always use your sword, I suppose. 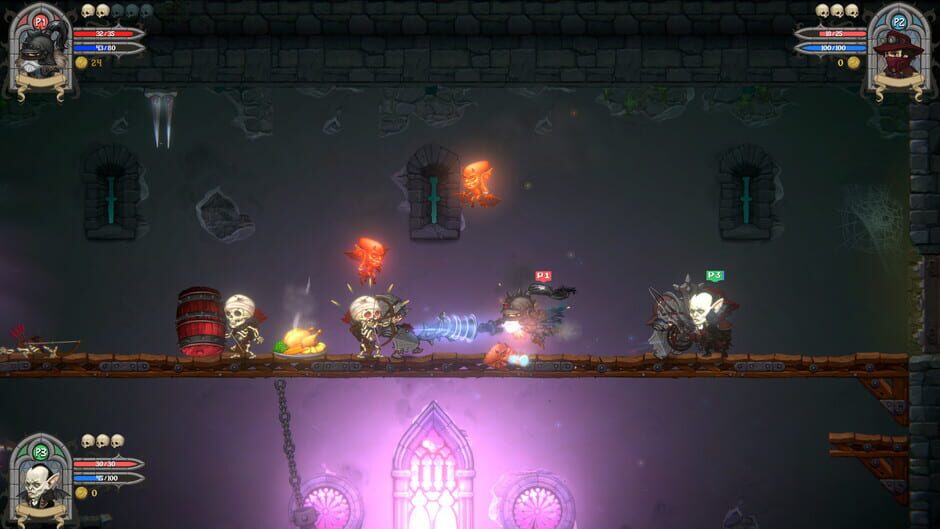 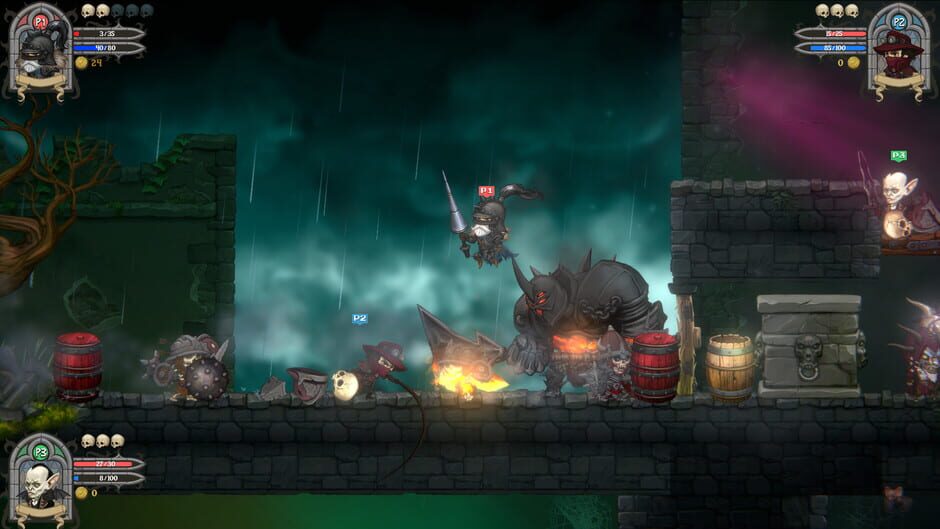 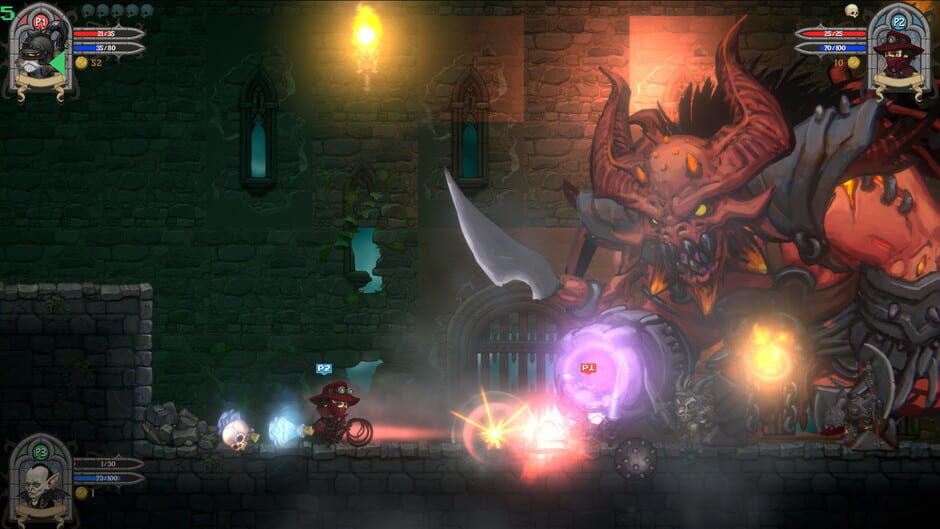 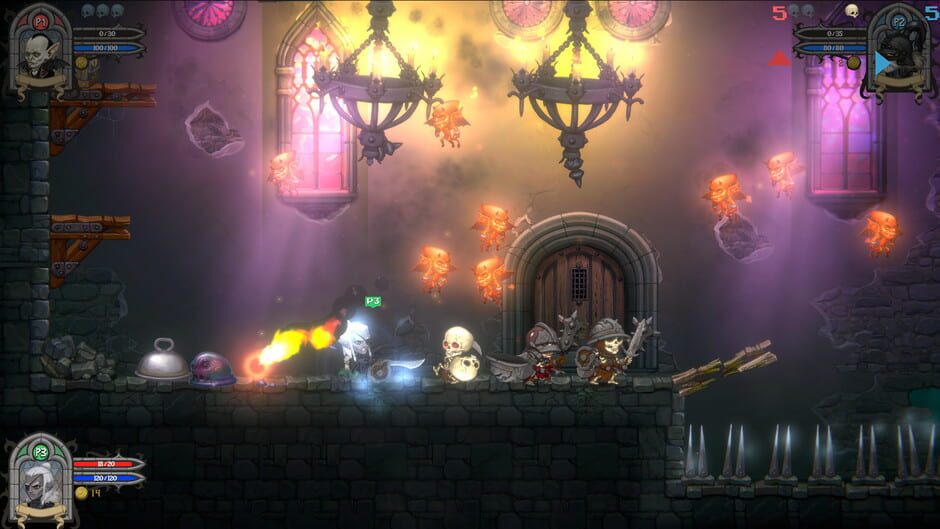 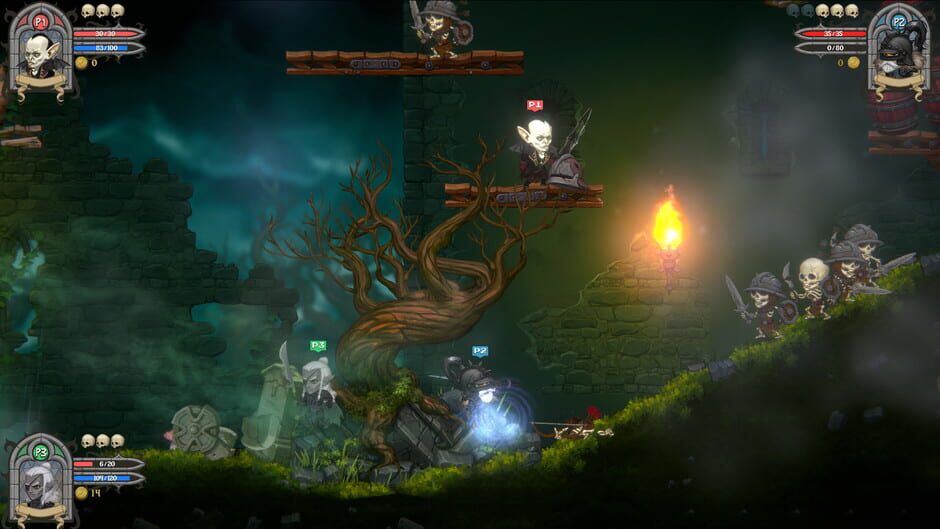 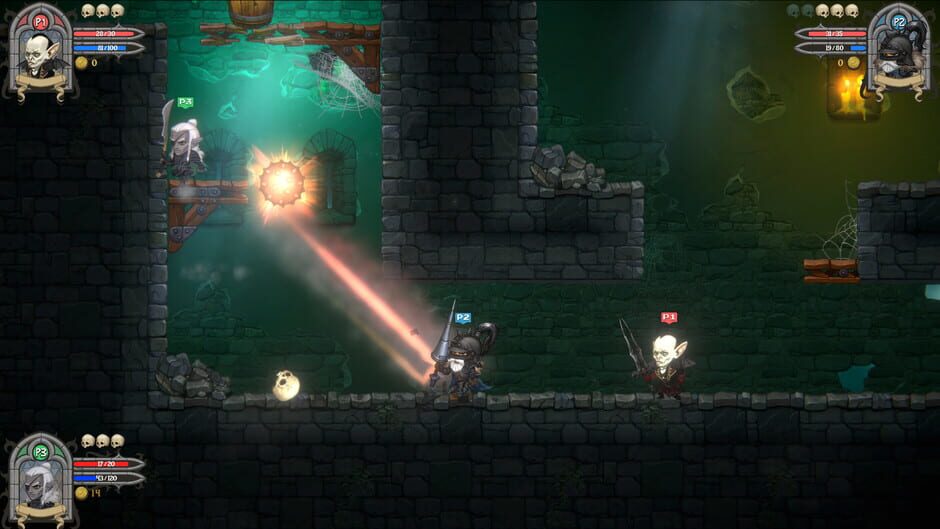 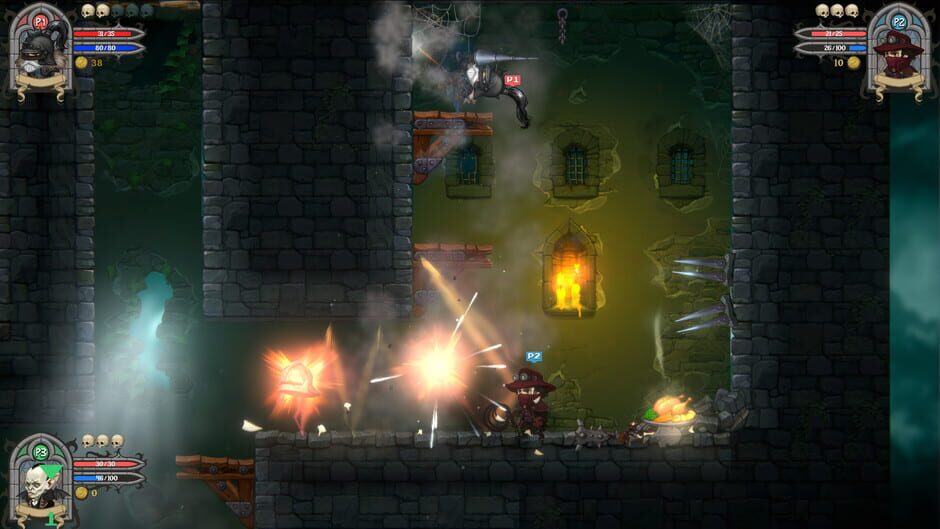