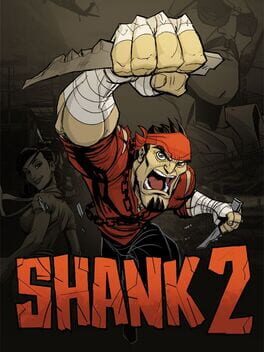 What are Shank 2 Mac CD Keys?

Shank 2 Mac CD keys are digital codes, also known as a game codes or game keys, that you activate and redeem to download a digital version of Shank 2. You can buy and redeem Shank 2 CD keys to play on PC (Windows), Mac, PlayStation 3, Xbox 360, Linux.

How can I find the best Shank 2 Mac CD Key prices?

It's easy - we collect and compare price information daily for Shank 2 Mac to help find you the best deals available from official retailers and popular third-party marketplaces, including sales and discount codes available worldwide.

How do I redeem a Shank 2 Mac CD Key?

Select a country, platform and service to find the best deal in your preferred region. Buy Shank 2 from your vendor of choice and redeem it to own a digitial copy of Shank 2 Mac that you can download and play.

The fan-favorite 2D brawler is back as ex-mob hit man Shank returns to action in Shank 2. With those closest to him under attack, Shank is once again forced on the offensive. Now he must put his trusty arsenal of handguns, shotguns, automatic weapons, chainsaws, machetes, grenades, plus all-new weaponry and moves to use in order to protect those close to him. The original game set a new standard for its visual style and Shank 2 raises the bar. Shank 2 expands on the original game’s amazing combat system to redefine the 2D side-scrolling brawler. 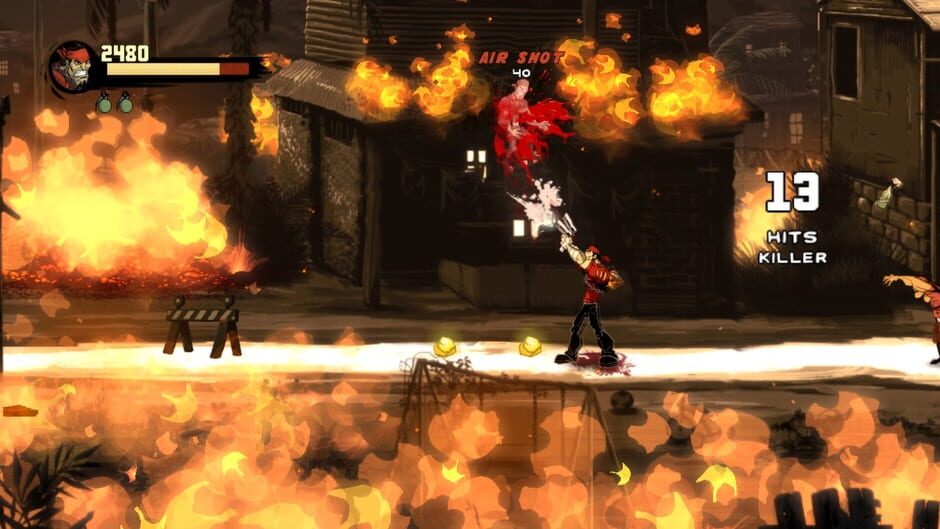 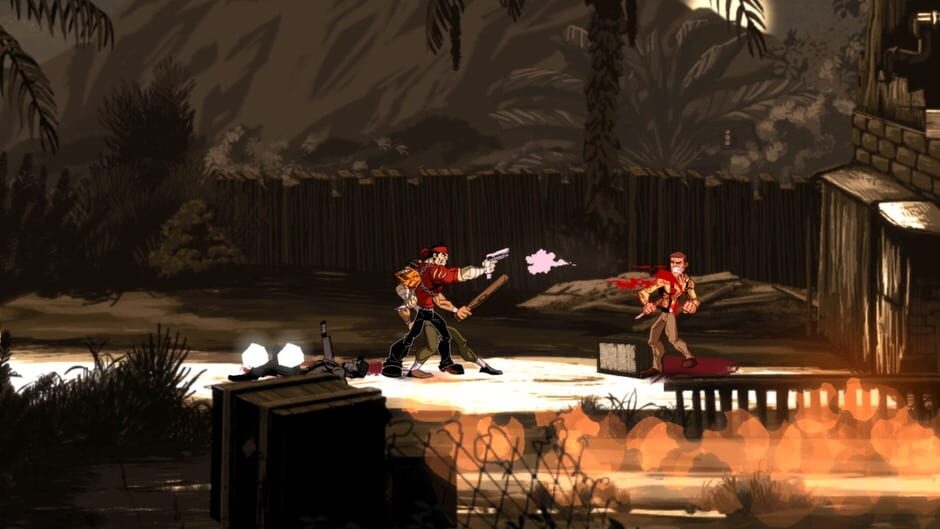 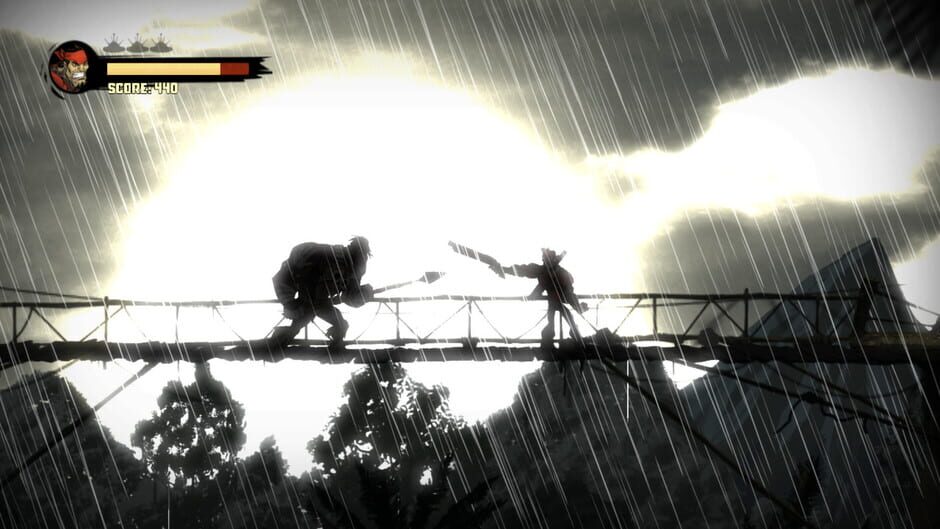 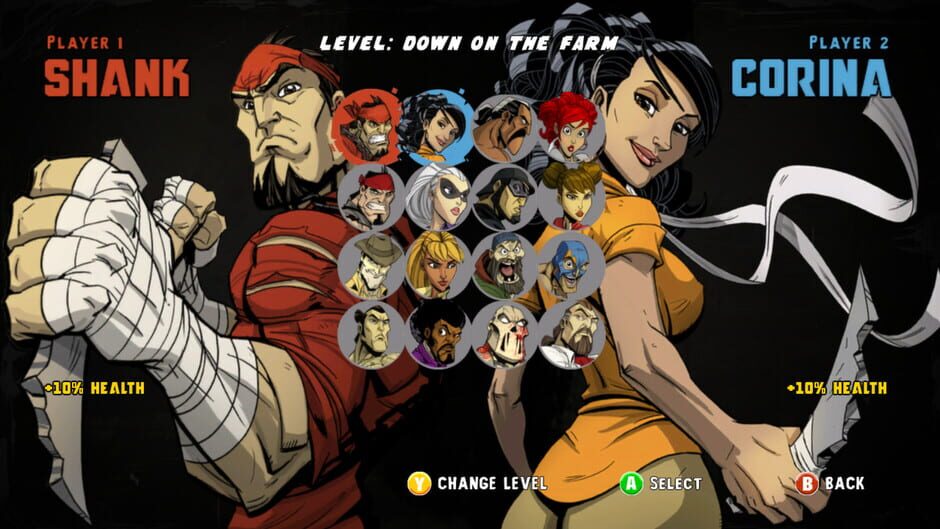 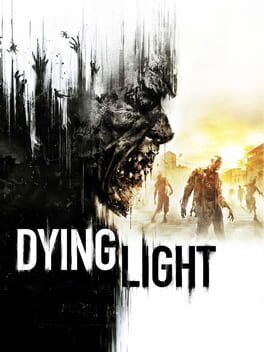