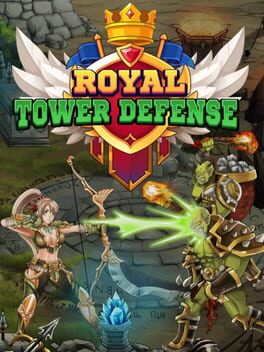 How do I redeem a Royal Tower Defense Nintendo Switch CD Key?

Lands of orcs have expanded in the last few decades and defined new borders. New borders which are dangerously close to us... They depleted resources on theirs lands and it's only a matter of time before they try to put their hands on our Kingdom. Diplomats were already send to peacefully ask orcs to back off, but they’ve never returned. The sign was clear - there is no place for negotiations… 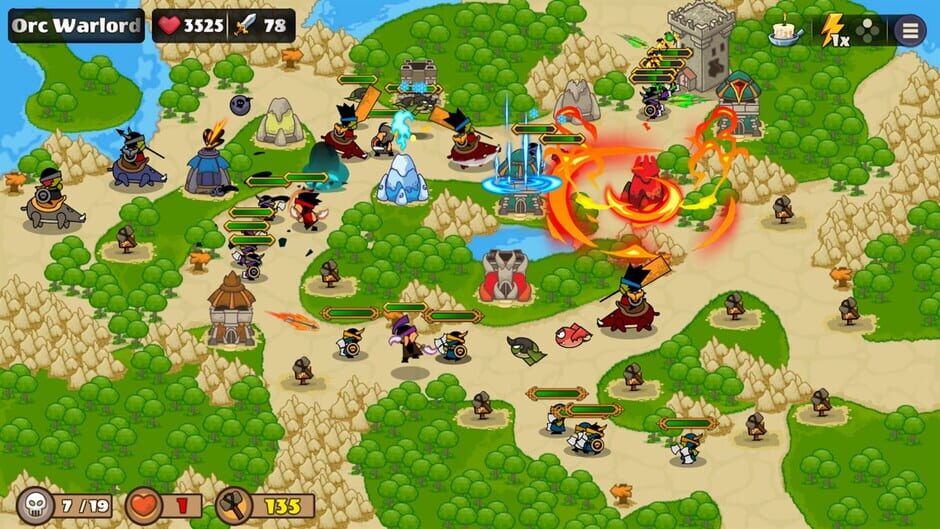 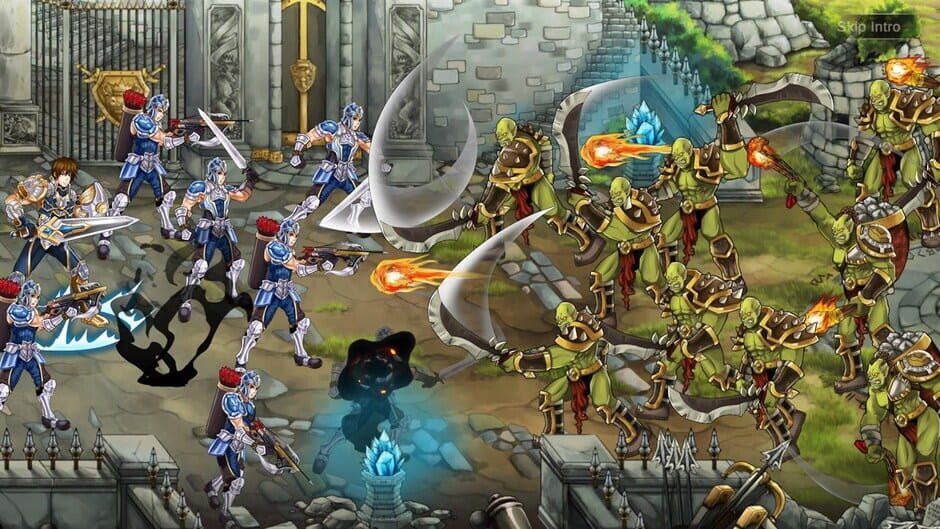 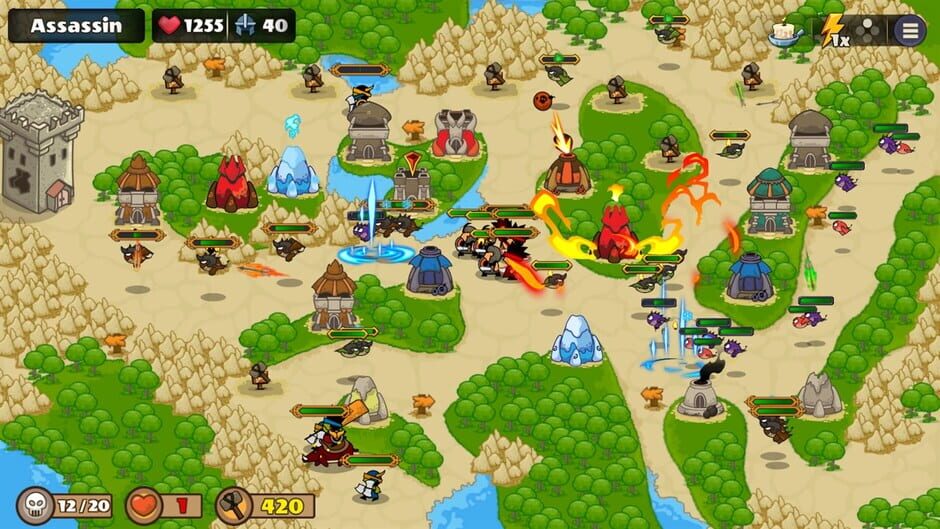 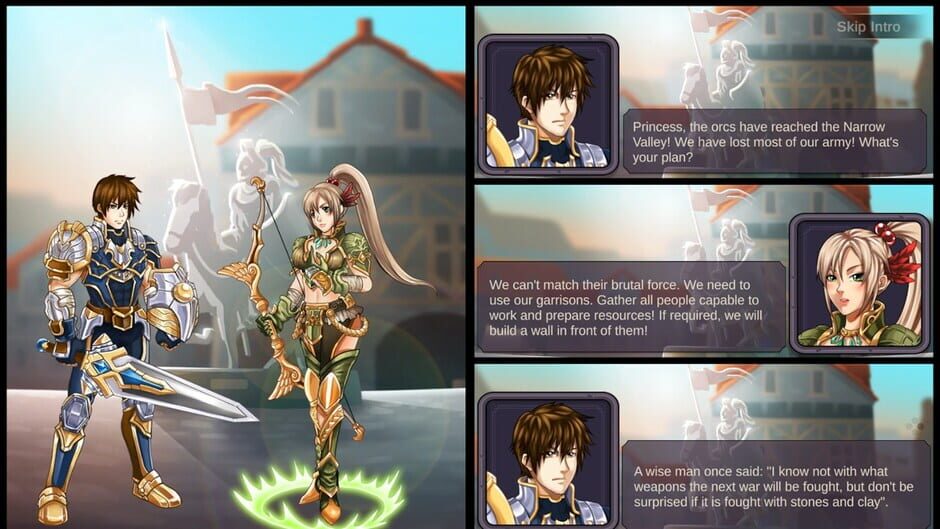 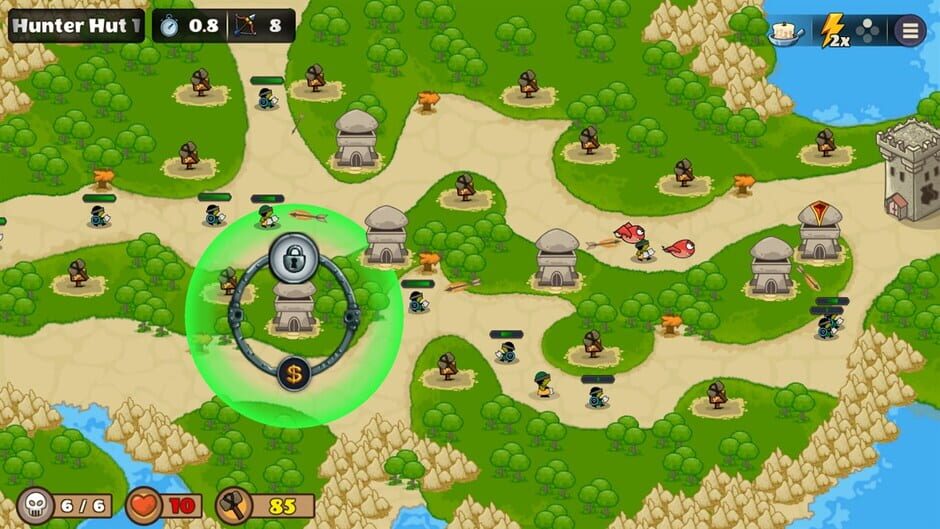 Royal Tower Defense does not have any videos to show at this time.