How can I find the best Return NULL Episode 2 Mac CD Key prices?

It's easy - we collect and compare price information daily for Return NULL Episode 2 Mac to help find you the best deals available from official retailers and popular third-party marketplaces, including sales and discount codes available worldwide.

How do I redeem a Return NULL Episode 2 Mac CD Key?

Episode 2 begins a few hours after the ending of Episode 1. Jack Drebin wakes up in the headquarters of the Dissonant Octave and discovers their plans to fight against the oppression of the Local Security Force. He joins the supposed terrorist group in their plot to undermine the rule of the LSF. In a final effort to exact revenge, Jack agrees to take part in one more mission to overthrow the oppressive forces that govern his world. And in joining the rebellion, he uncovers terrible truths which point to the exciting climax to be revealed in Episode 3. 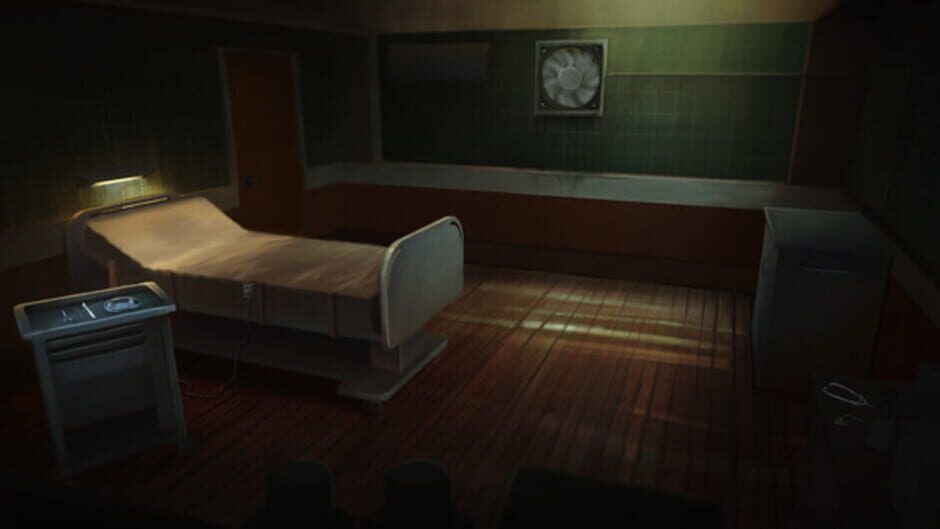 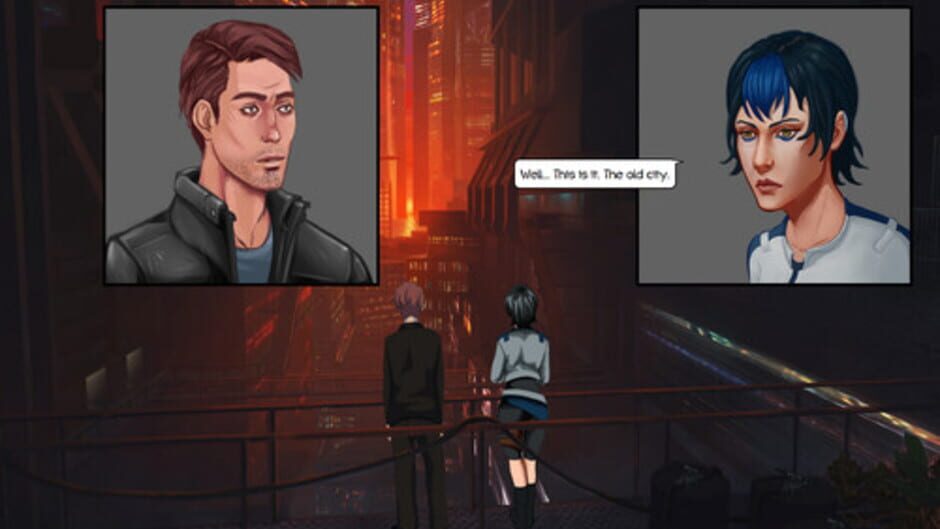 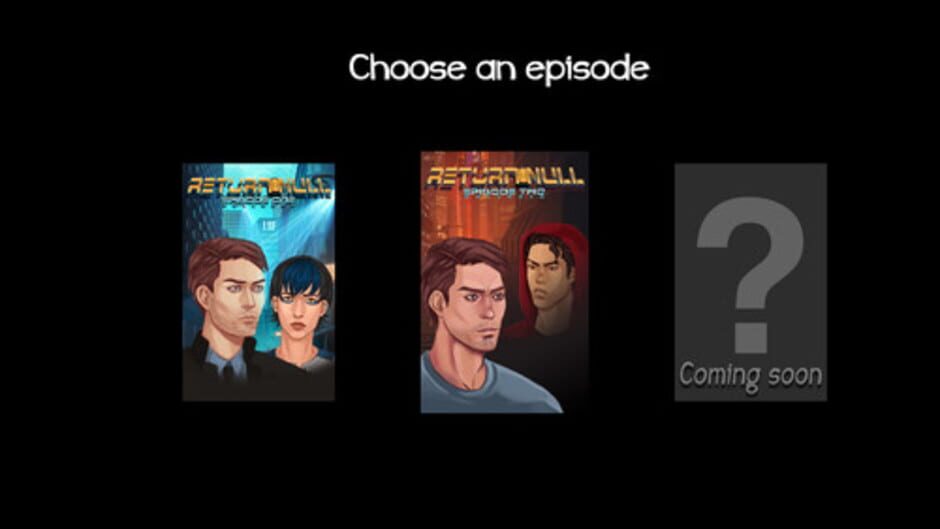 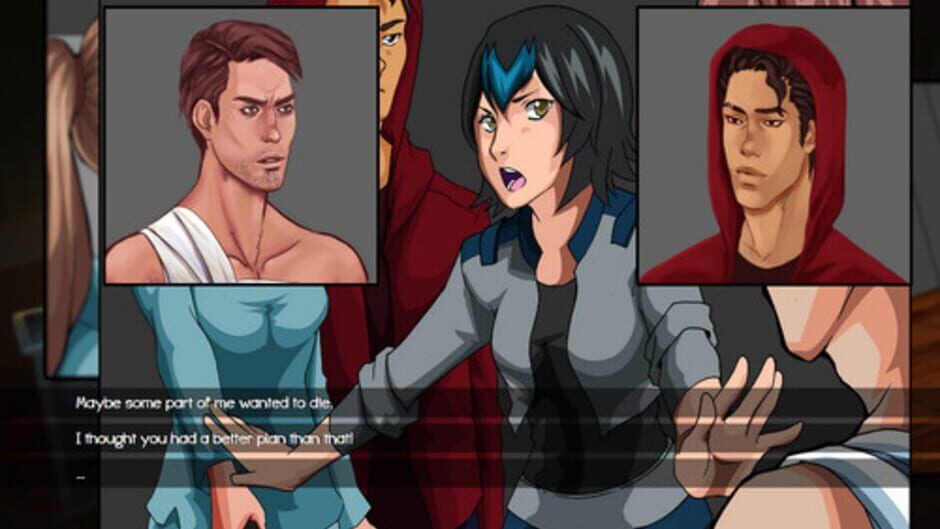 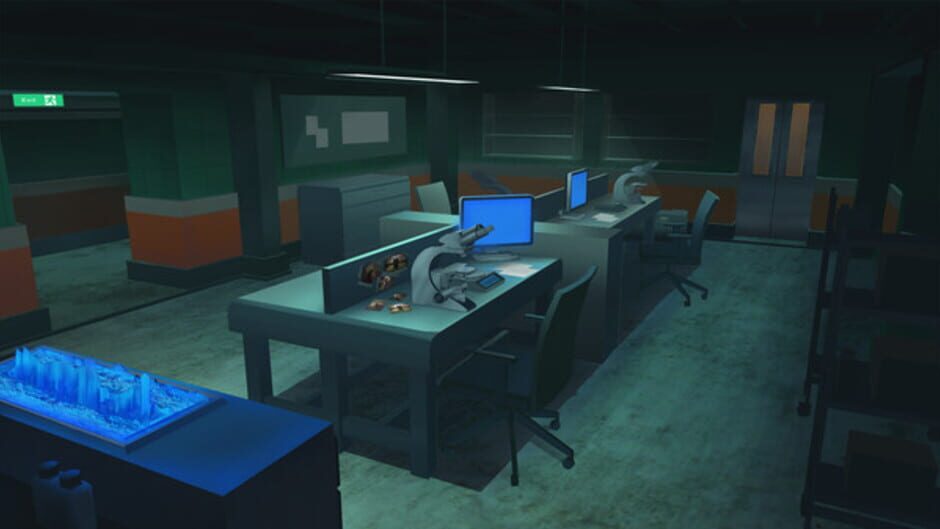 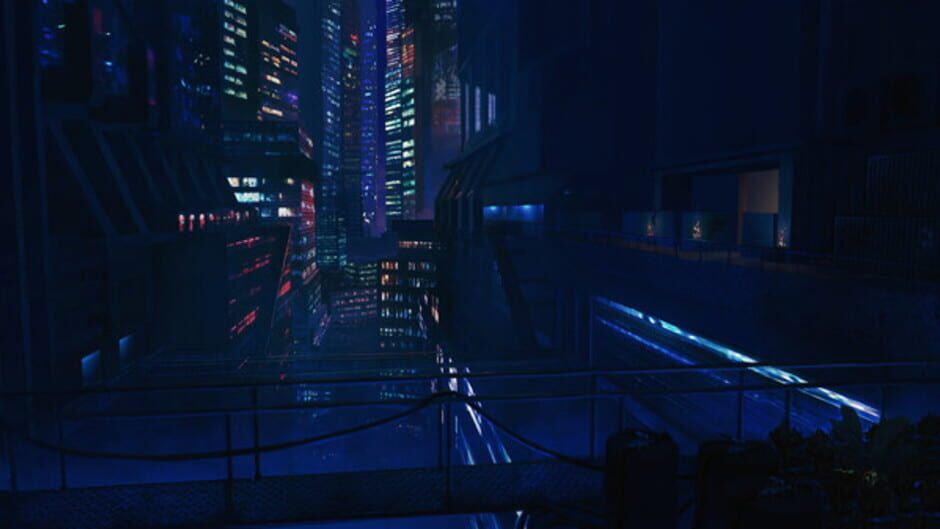 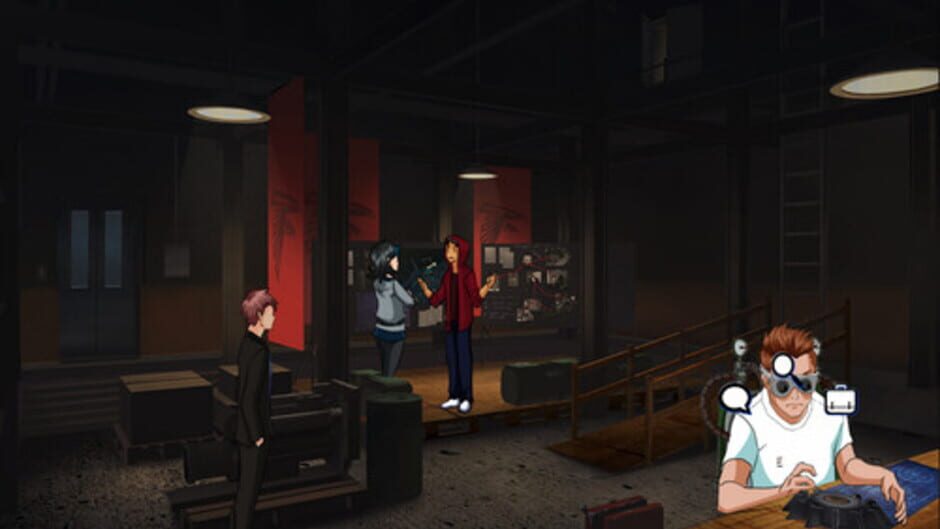 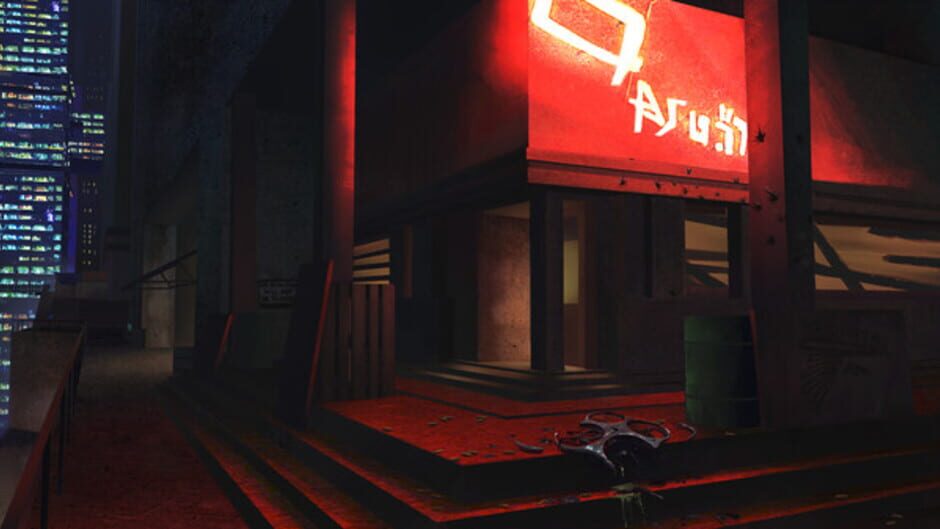 Return NULL Episode 2 does not have any videos to show at this time.