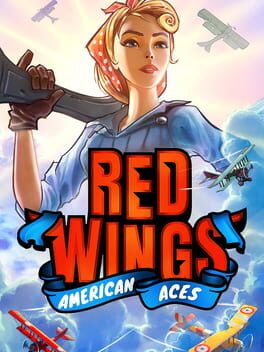 How do I redeem a Red Wings: American Aces Nintendo Switch CD Key?

Red Wings: American Aces is a thrilling warplane arcade shooter with online and local multiplayer modes. Whiz and swish through vibrant comic book-style skies solo or with friends and win the day!

Do you believe in the strength of the squadron? Choose a map and game mode and gather your pilots to play in a team of up to five players against other squads in online multiplayer. Prefer flying solo and plucking others out of the sky? There’s game modes for that too! Compete with up to nine other pilots and fly to the top of the scoreboard. Local co-op is available for smaller fighter groups of one or two pilots for a much more ace-to-ace experience in various customizable game modes, including a campaign mode with 30 missions. The clouds hide many dangers, there’s more than just enemy pilots waiting up there! Thunderstorms will blast your skill cooldowns, while sandstorms can make visibility spiral to near zero. To make things even more interesting, you’ll encounter other challenges such as missions where you’ll only be able to take out enemies with barrel rolls, planes that release a gas that will block your view when you least expect it, and more! Rack up skill points for completed missions to upgrade your pilot progression skill tree and add to your arsenal. Strategize and rearrange your points depending on the mission and ensure you emerge from every dogfight victorious. 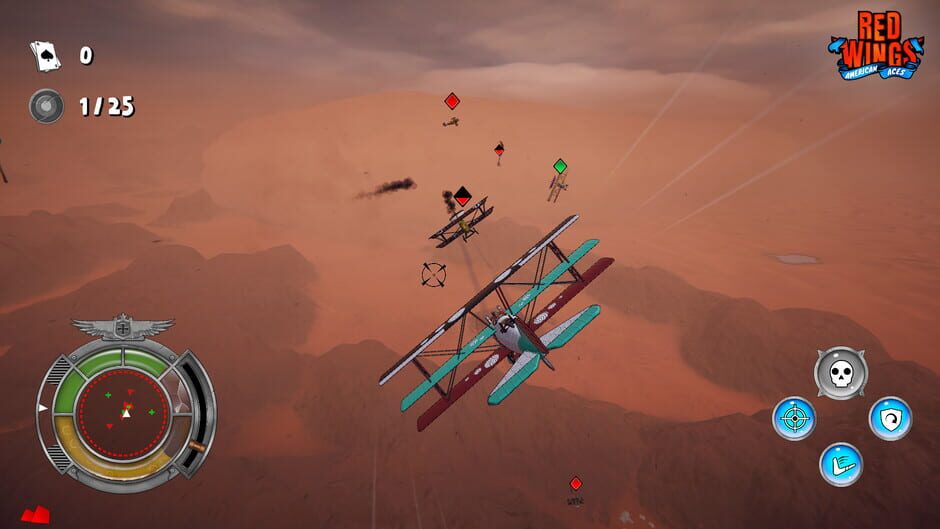 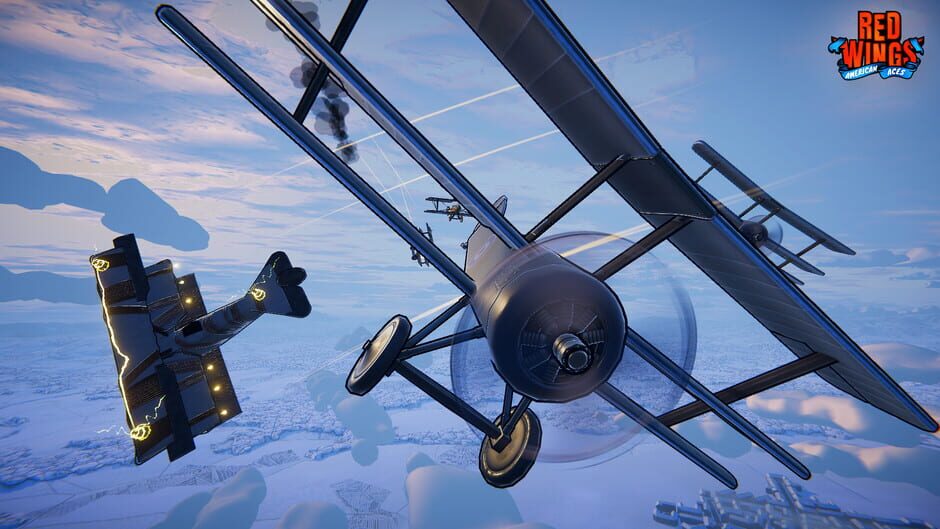 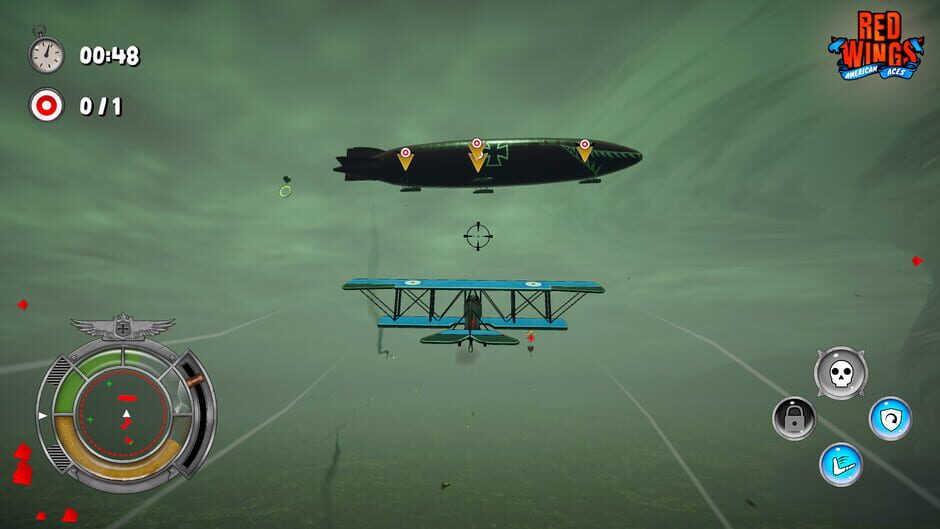 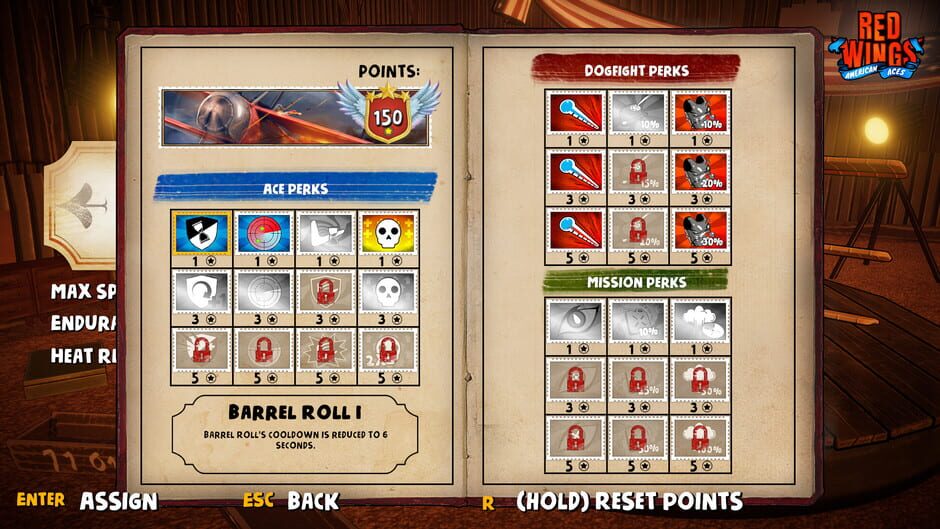 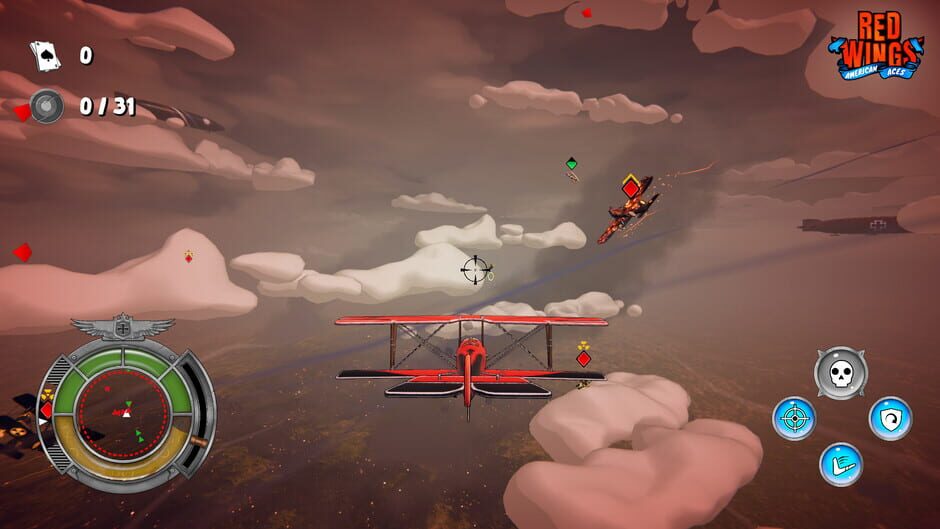 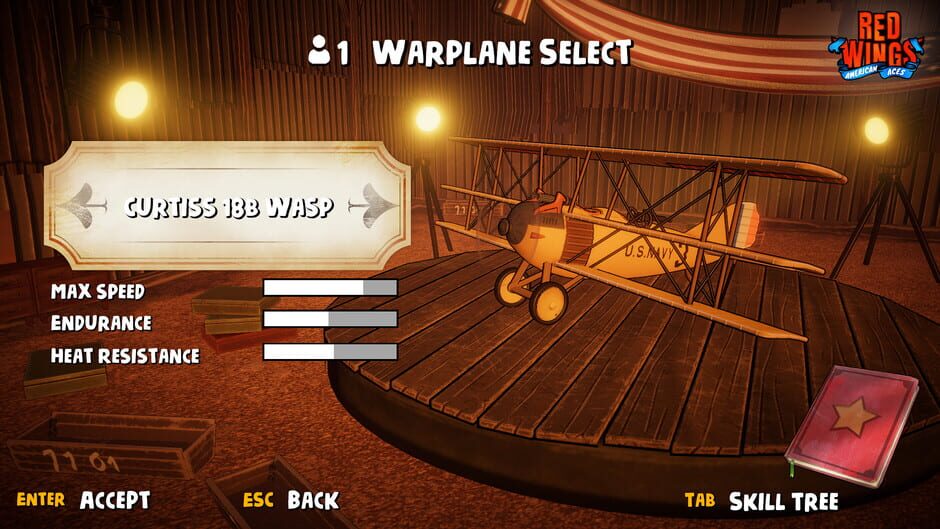 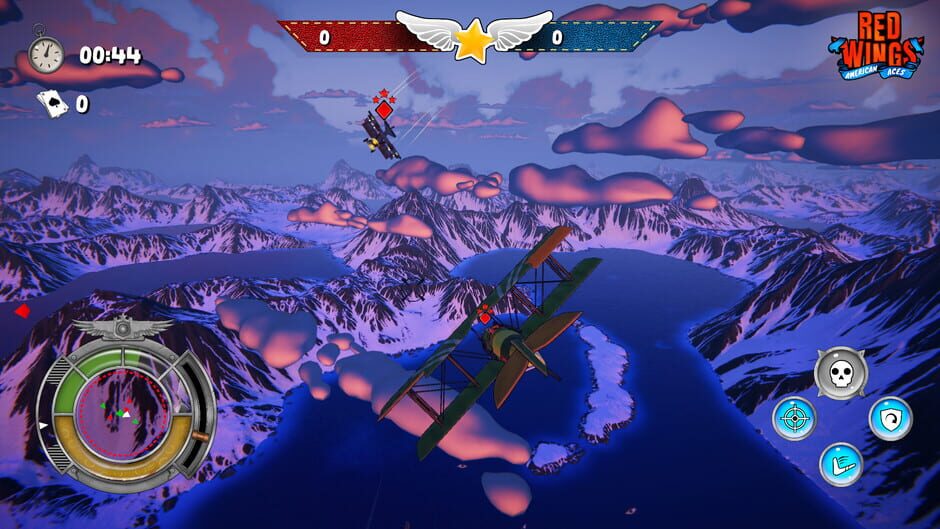 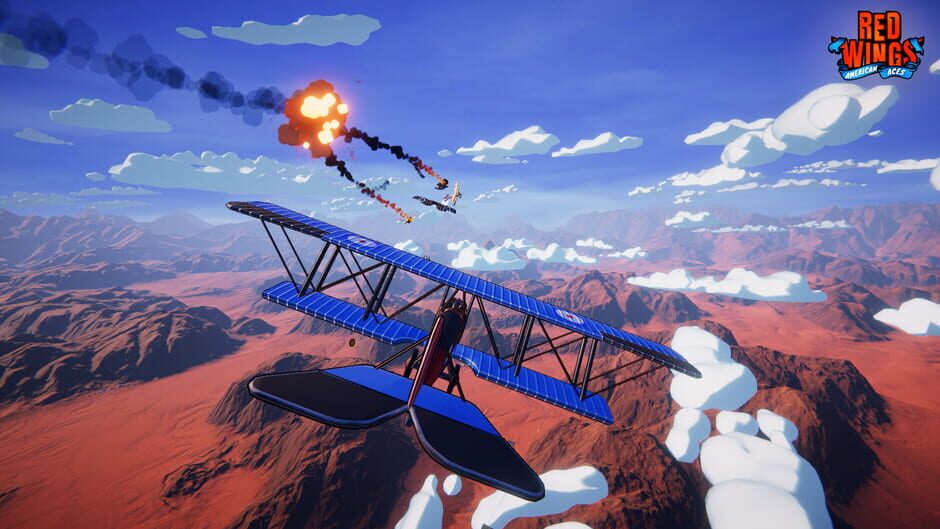 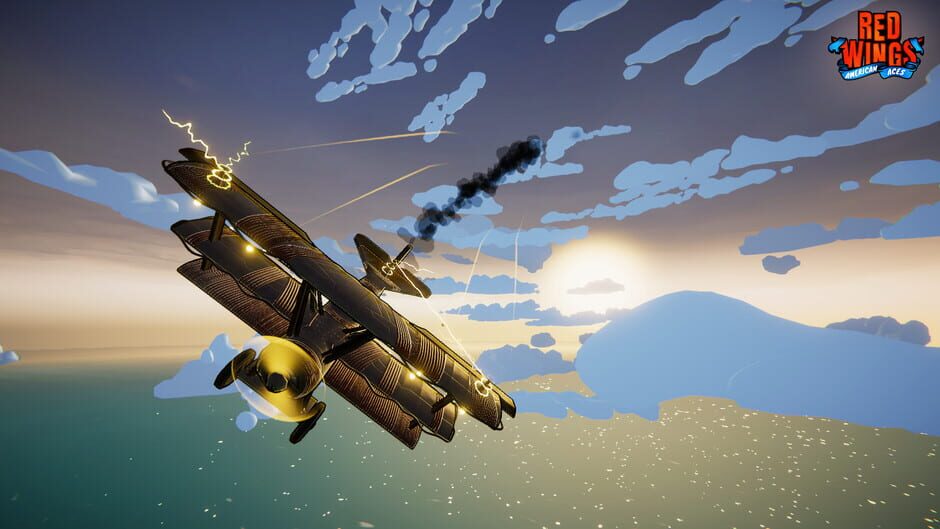 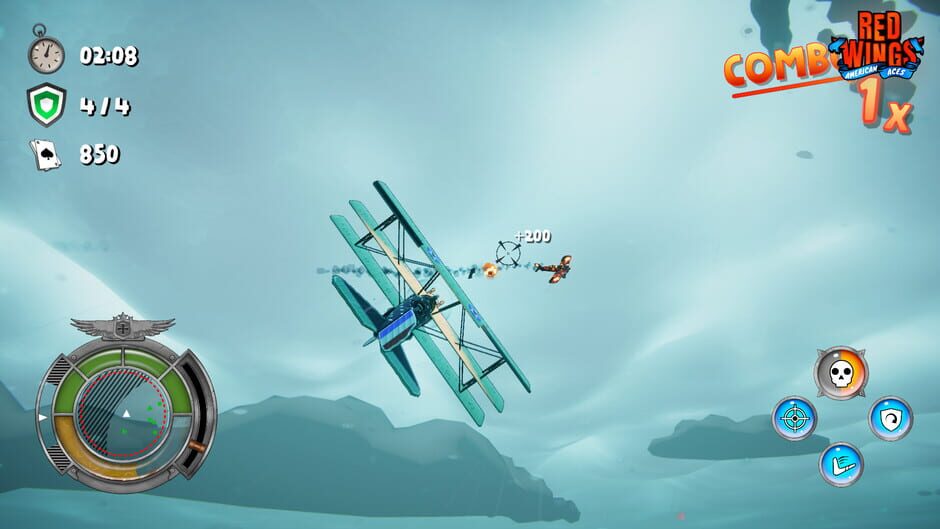