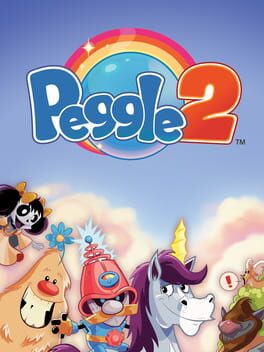 Peggle 2 Xbox 360 CD keys are digital codes, also known as a game codes or game keys, that you activate and redeem to download a digital version of Peggle 2. You can buy and redeem Peggle 2 CD keys to play on PlayStation 4, Xbox One, Xbox 360.

It's easy - we collect and compare price information daily for Peggle 2 Xbox 360 to help find you the best deals available from official retailers and popular third-party marketplaces, including sales and discount codes available worldwide.

Select a country, platform and service to find the best deal in your preferred region. Buy Peggle 2 from your vendor of choice and redeem it to own a digitial copy of Peggle 2 Xbox 360 that you can download and play.

Peggle 2 is a puzzle video game where you shoot balls at orange and blue pegs in order to finish the level. You have to hit all the orange pegs in order to complete the level, and you can shoot the blue pegs to get more points. You can hit green pegs which give you a special ability which will help you clear more pegs faster and easier. There a multiple different funny characters you can play as, and each character has a special unique ability. 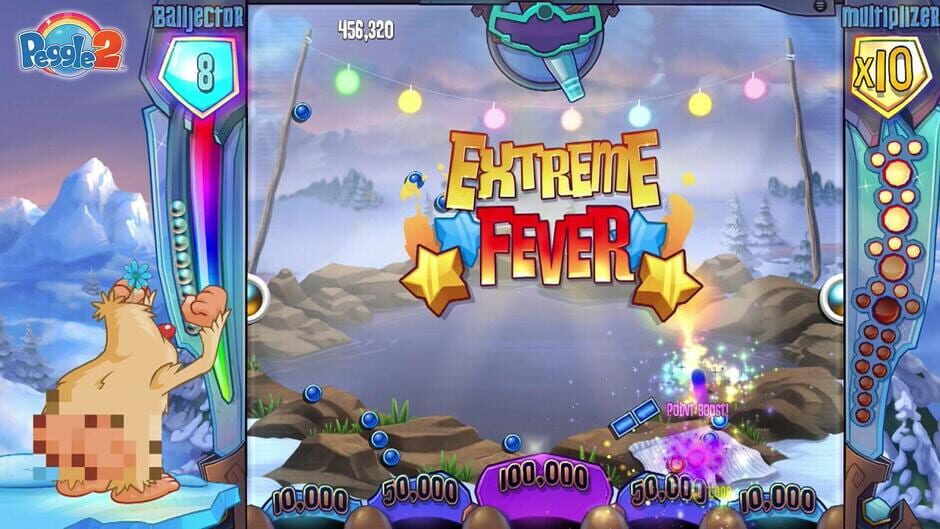 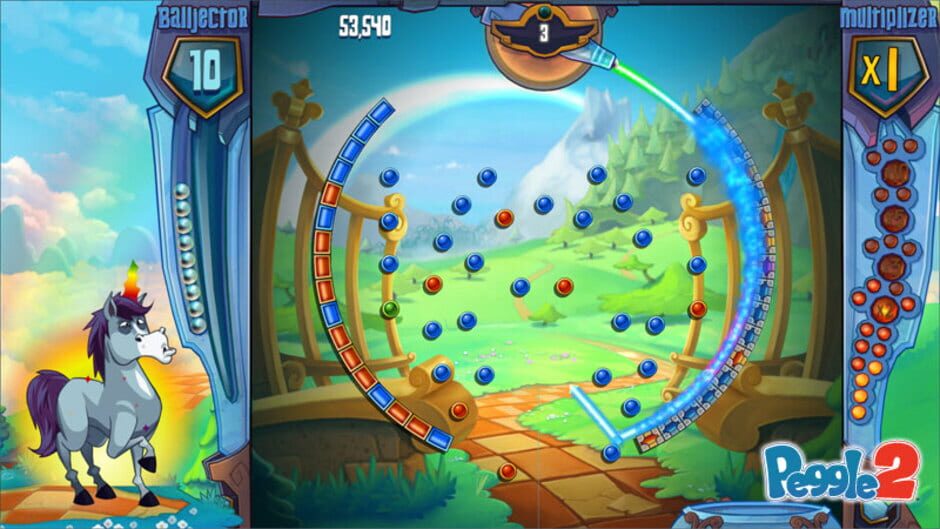 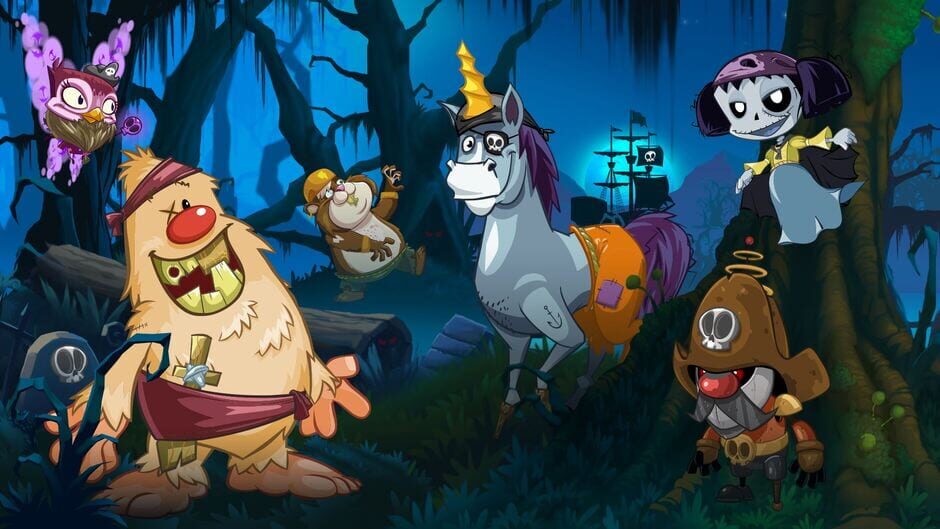 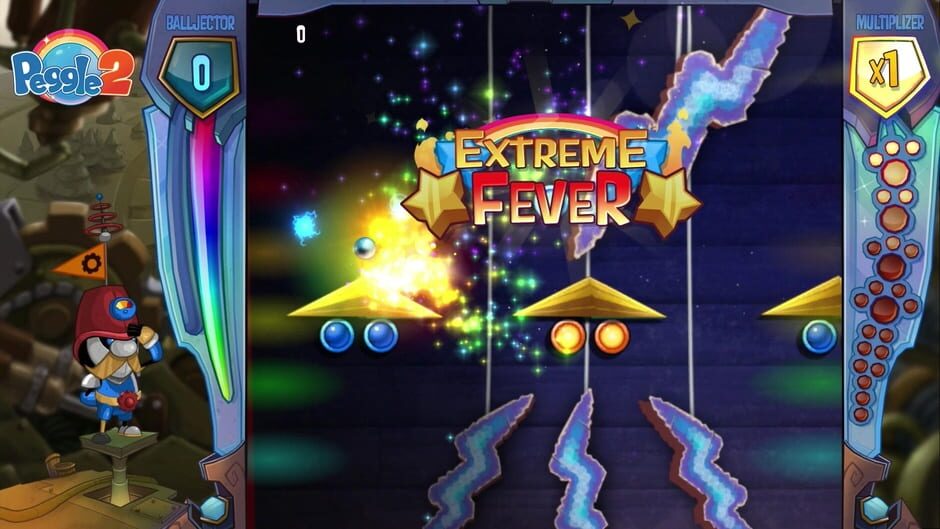 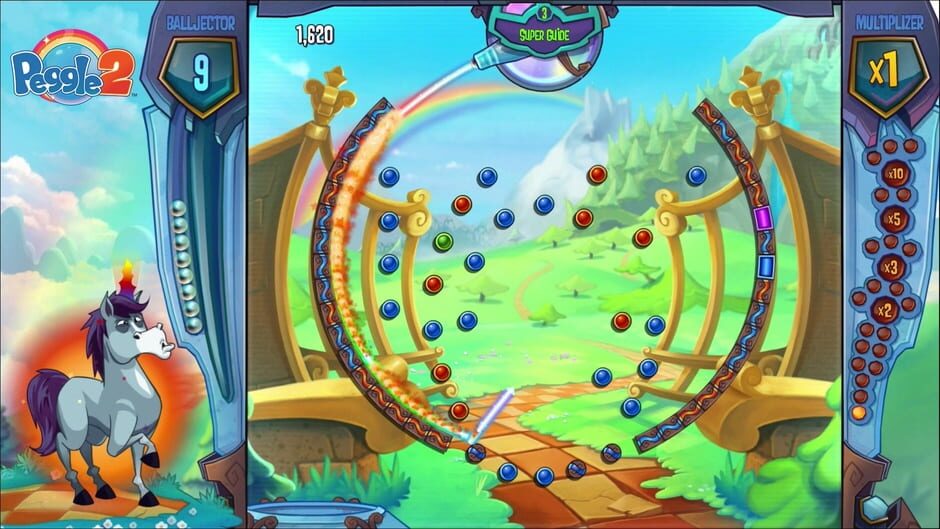