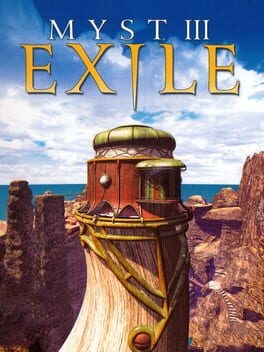 How can I find the best Myst III: Exile Mac CD Key prices?

It's easy - we collect and compare price information daily for Myst III: Exile Mac to help find you the best deals available from official retailers and popular third-party marketplaces, including sales and discount codes available worldwide.

How do I redeem a Myst III: Exile Mac CD Key?

Select a country, platform and service to find the best deal in your preferred region. Buy Myst III: Exile from your vendor of choice and redeem it to own a digitial copy of Myst III: Exile Mac that you can download and play.

MYST III: EXILE introduces a new villain Saavedro, who seeks revenge when he finds out his homeland was destroyed by Atrus' sons. The player must track the villain through several surrealistic Ages, navigating puzzles to uncover the truth behind this new adversary. Only then can disaster be averted to choose who was right and who was wrong. Saavedro is played by Academy Award nominee Brad Dourif (One Flew Over the Cuckoo's Nest).

Exile begins 10 years after the events of Riven, when the Stranger arrives at the home of Atrus and his wife Catherine. Atrus is a scientist and explorer who has mastered an ancient practice known as the Art: he can create links to different worlds, called Ages, by writing special books. This ability is by an ancient civilization known as the D'ni, whose society crumbles after the D'ni city is devastated by a plague. Atrus calls the Stranger to his home to display his newest Age, Releeshahn, which Atrus has designed as a new home for the D'ni survivors. As Atrus is preparing to leave for Releeshahn, a mysterious man appears in Atrus' study, steals the Releeshahn book and leaves behind another. Following the thief, the Stranger arrives at J'nanin, an Age that Atrus had written long before as a way to teach the Art to his sons. Because the thief has caused considerable damage to the J'nanin book, Atrus cannot accompany the Stranger. 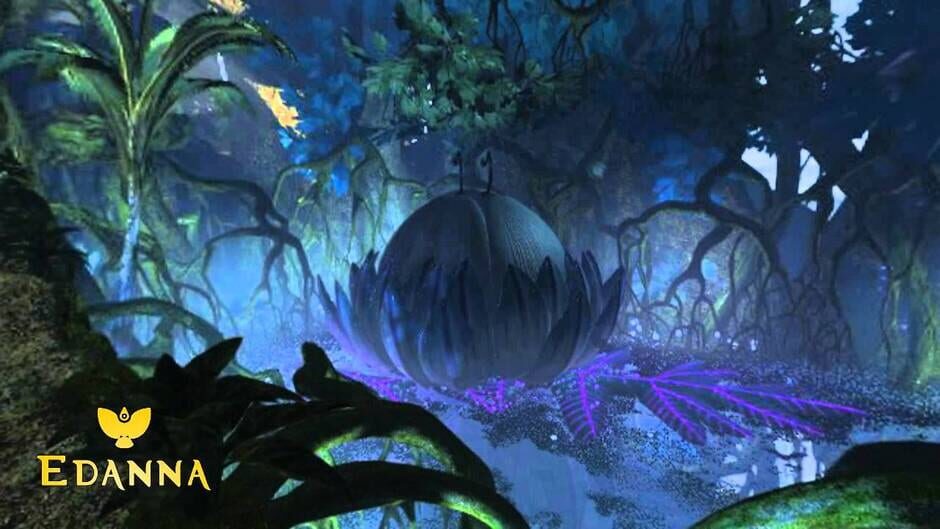 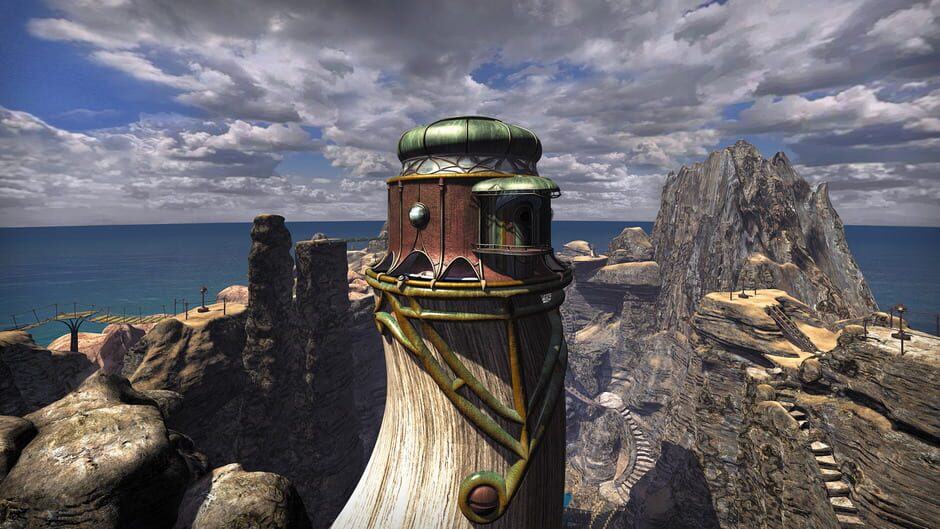 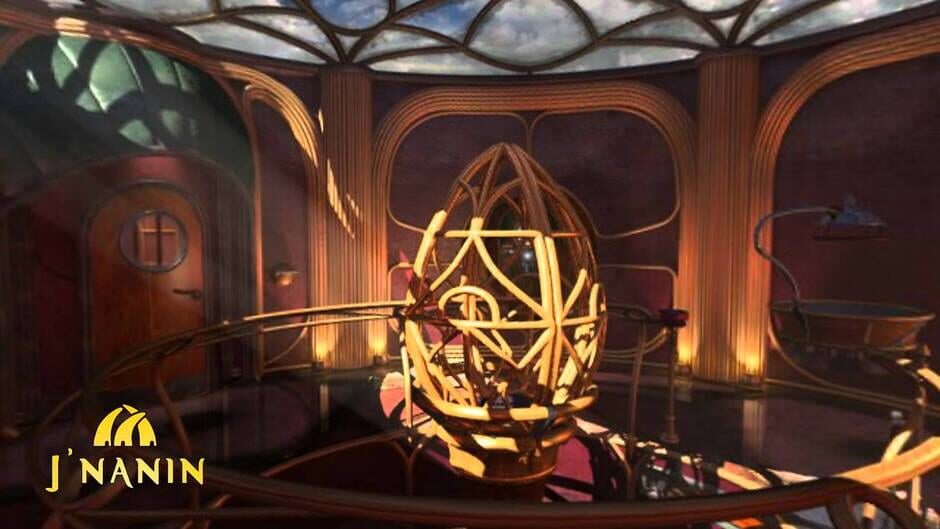 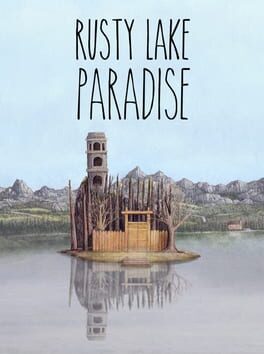 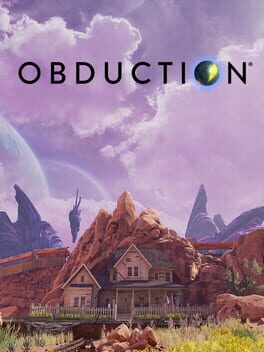 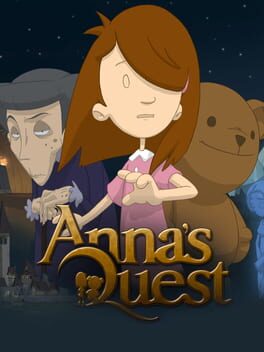 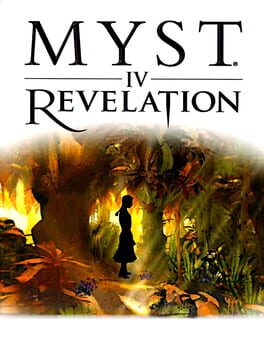 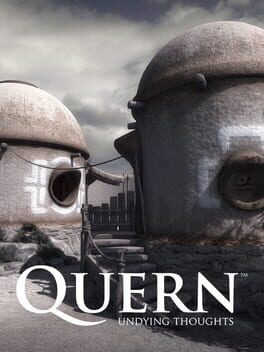 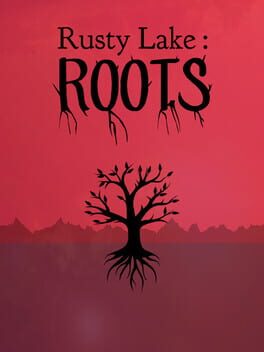 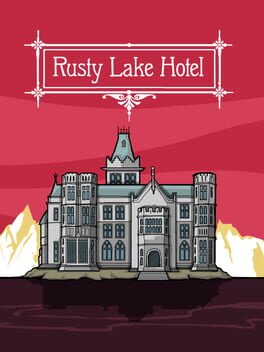 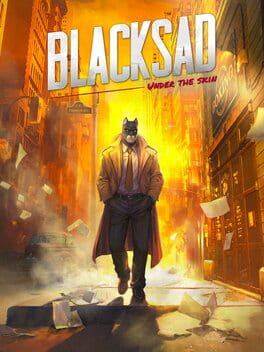