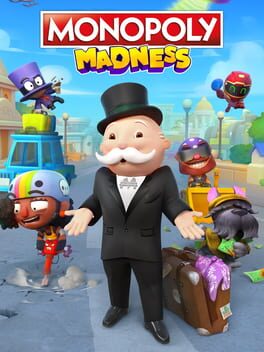 How can I find the best Monopoly Madness Nintendo Switch CD Key prices?

It's easy - we collect and compare price information daily for Monopoly Madness Nintendo Switch to help find you the best deals available from official retailers and popular third-party marketplaces, including sales and discount codes available worldwide.

How do I redeem a Monopoly Madness Nintendo Switch CD Key?

Select a country, platform and service to find the best deal in your preferred region. Buy Monopoly Madness from your vendor of choice and redeem it to own a digitial copy of Monopoly Madness Nintendo Switch that you can download and play.

Would you like to become the new Mr. Monopoly? It’s your lucky day! Our favorite Real-Estate Mogul is going on a well-earned vacation and he’s looking for a temporary stand-in. The method of selection? A race for fame and fortune. This time the rules have slightly changed. Monopoly Madness brings the Monopoly experience into the arena for the first time ever. Roam the chaotic streets of Monopoly City, collect resources, buy and upgrade properties, mess with your opponents, and avoid their tricks to win the race for riches. This is madness!

A new way to play: with shorter rounds, race other players across the chaotic streets of Monopoly City, collect resources, buy and upgrade properties, mess with your opponents, and avoid their tricks to win the race for riches. Get ready for frantic action: ride a bulldozer, go through buildings, destroy properties with a jackhammer – all tactics to become the wealthiest of them all. One thing’s for sure, it’s gonna be madness no matter what! Chaotic, fun environments: Discover four unique environments inspired by the Monopoly game board with their own ambiance and architecture, including the iconic City and its Night Life, Beach Town, and Cozy Falls. Each environment comes with several levels and layouts giving you 20 arenas to play. 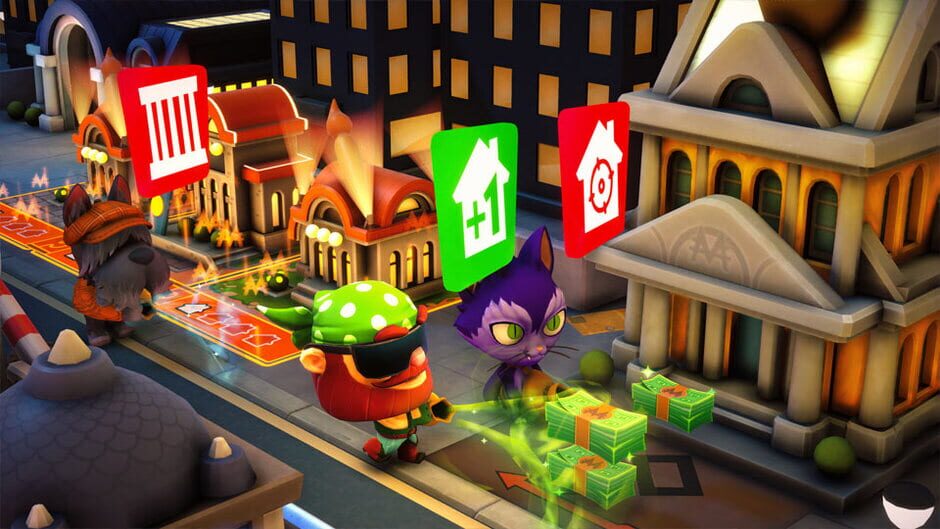 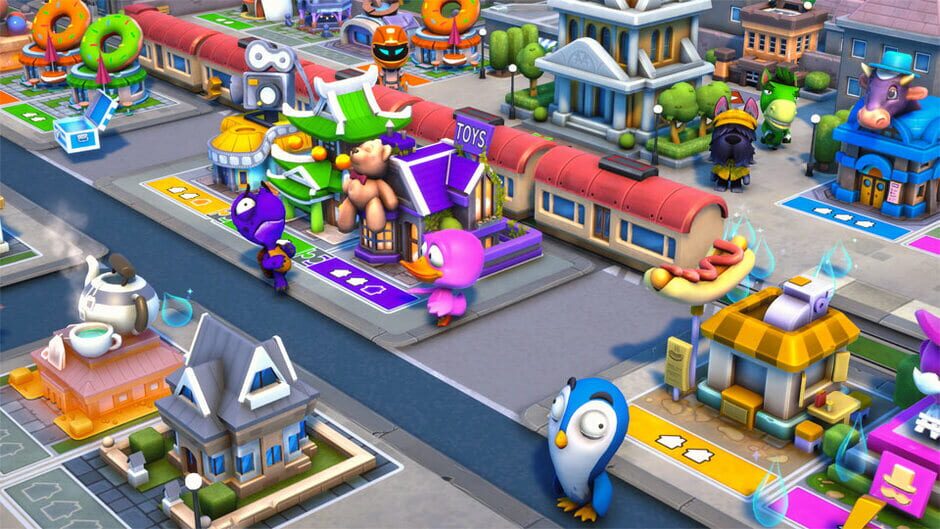 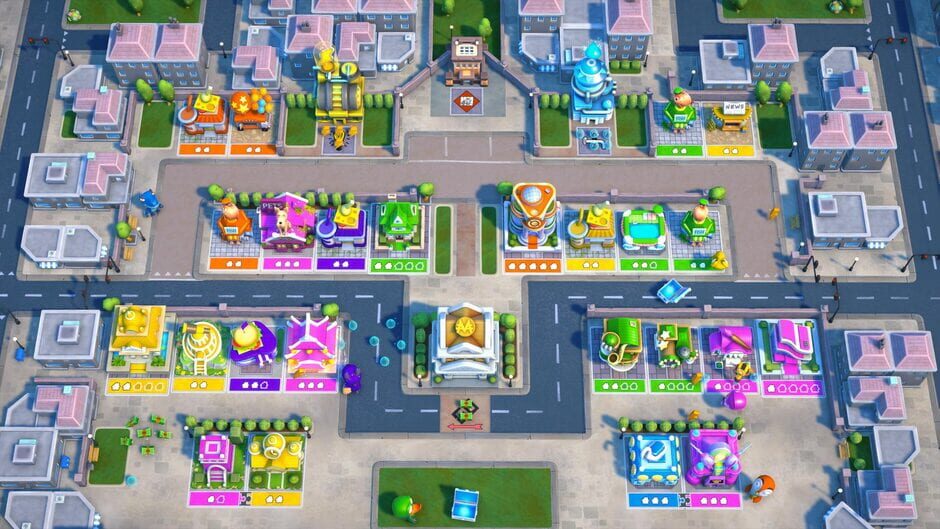 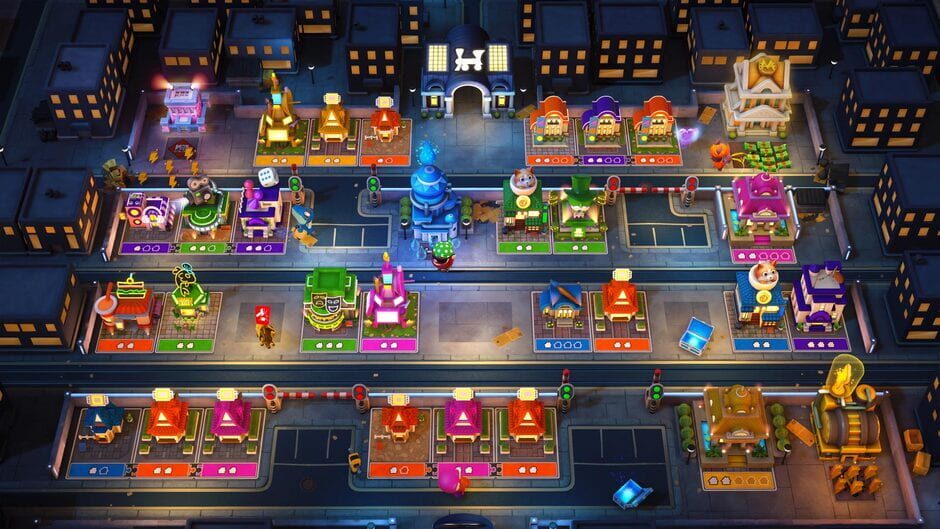 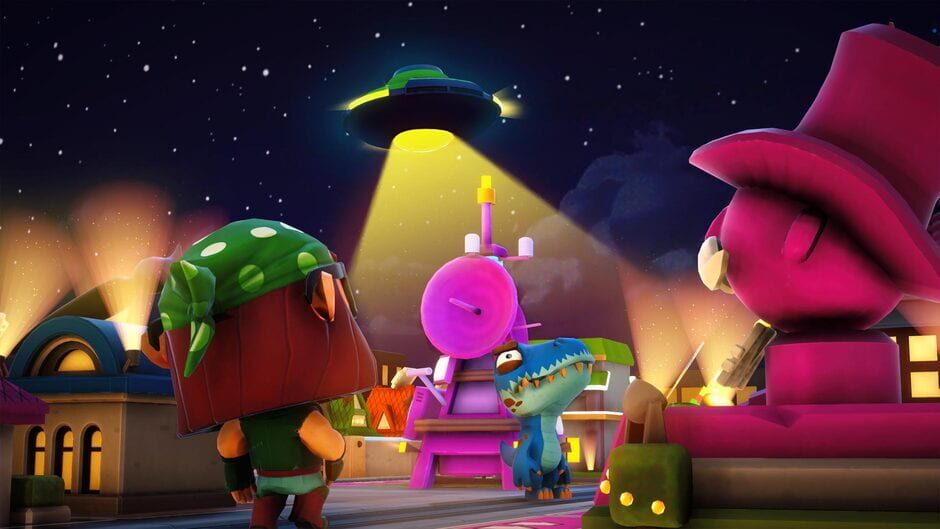 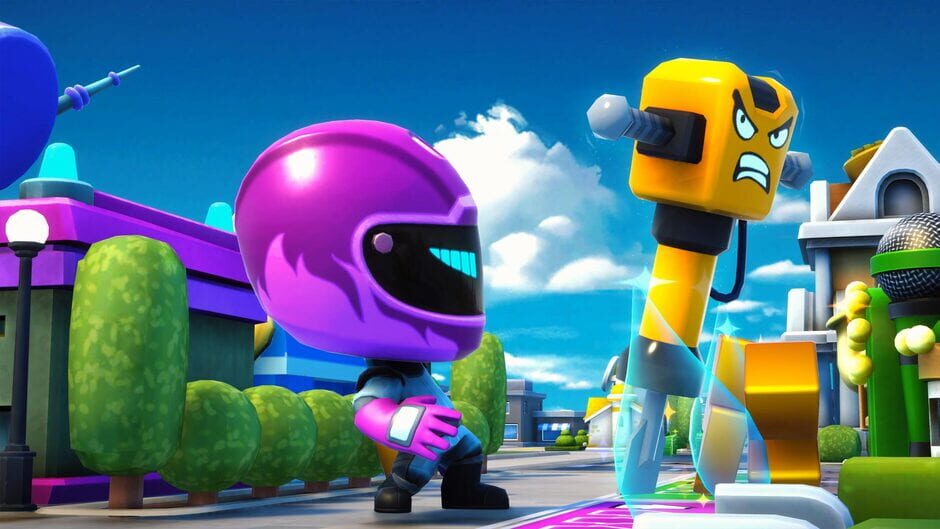 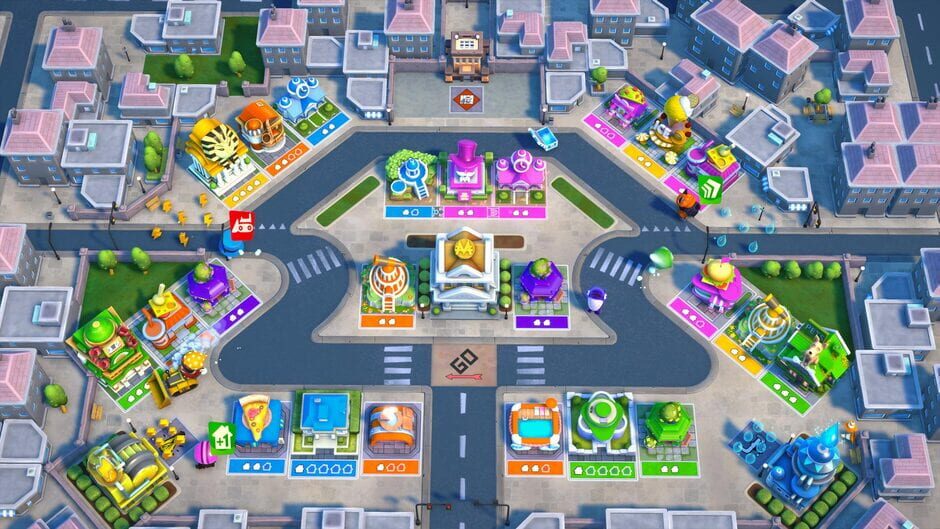 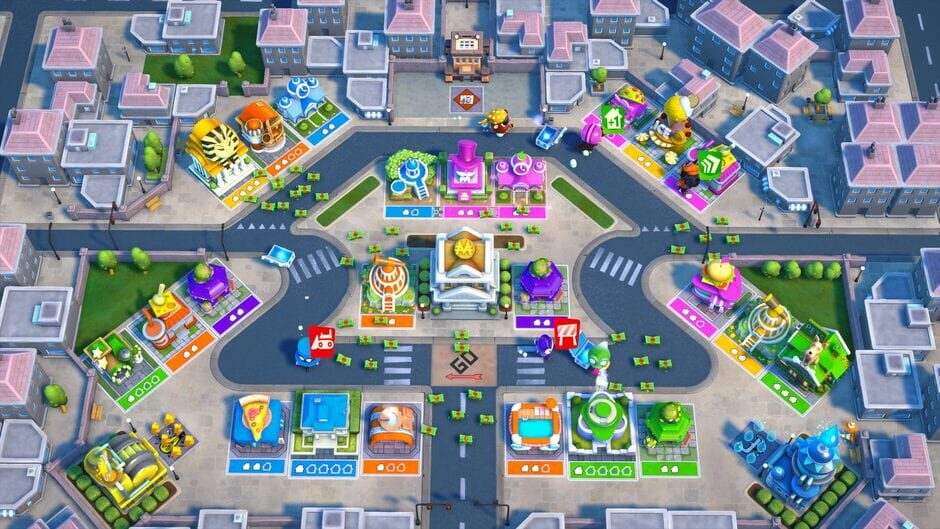 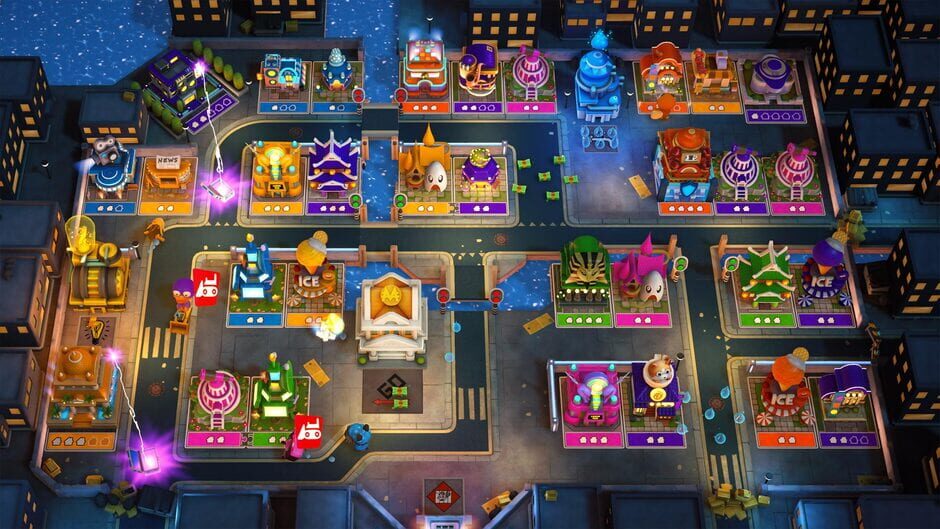 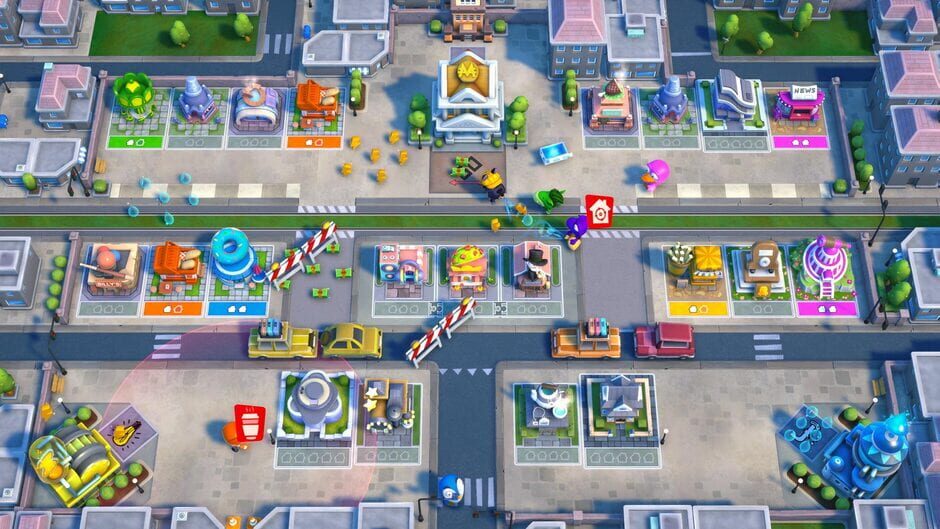