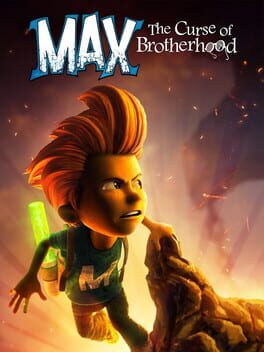 What are Max: The Curse of Brotherhood Nintendo Switch CD Keys?

How can I find the best Max: The Curse of Brotherhood Nintendo Switch CD Key prices?

It's easy - we collect and compare price information daily for Max: The Curse of Brotherhood Nintendo Switch to help find you the best deals available from official retailers and popular third-party marketplaces, including sales and discount codes available worldwide.

How do I redeem a Max: The Curse of Brotherhood Nintendo Switch CD Key?

In its core Max: The Curse of Brotherhood is a physics-based puzzle/platformer and set in a 2.5D environment with a free and cinematic camera. The game has 7 chapters and 20 levels in total All levels are connected so the game feels like one long journey. Besides platforming, the gameplay twist is the magic marker which introduces a creative and open approach to how puzzles can be solved. Throughout the game the magic marker will gain different powers. The five powers are 1. Earth pillars. You can create pillars from the earth to reach higher grounds. 2. Tree branches - You can grow trees to use them as platforms, springboards, rafts and moveable objects. Branches also catch fire. 3. Vines which work like ropes. You can crawl and swing in vines, but vines can also be used to tie objects together. 4. Water streams can be shaped freely and will move objects as well as Max along their path. 5. You must destroy obstacles and defeat Mustacho’s minions. Each of the five powers are introduced in settings similar to the power themselves. The magic marker is triggered by pressing and holding RT and controlled by the right analog stick of the Xbox One controller and while controlling the magic marker Max cannot move at all.

Max, the main protagonist of Max & the Magic Marker arrives home from school one day and finds his younger brother Felix playing in his room and smashing his beloved toys. Being annoyed by his little brother Max searches online on the search engine website “Giggle” for a way to get rid of Felix. He immediately stumbles upon a spell which promises to make his brother disappear. Reading the spell out loud opens up a mysterious portal from which a giant claw emerges and kidnaps his little brother Felix. Realizing the consequences of his actions, Max jumps without hesitation into the portal to rescue Felix and enters a magical and hostile world controlled by the evil lord Mustacho and his henchmen. 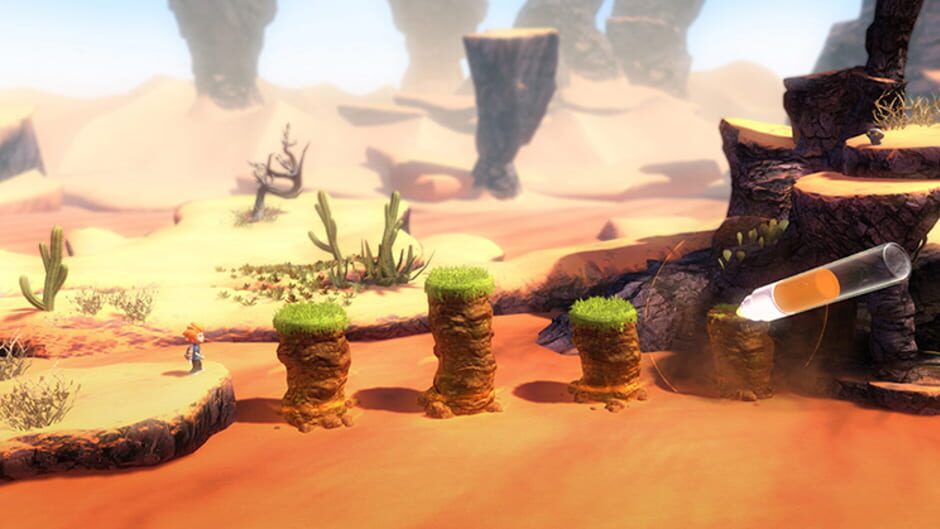 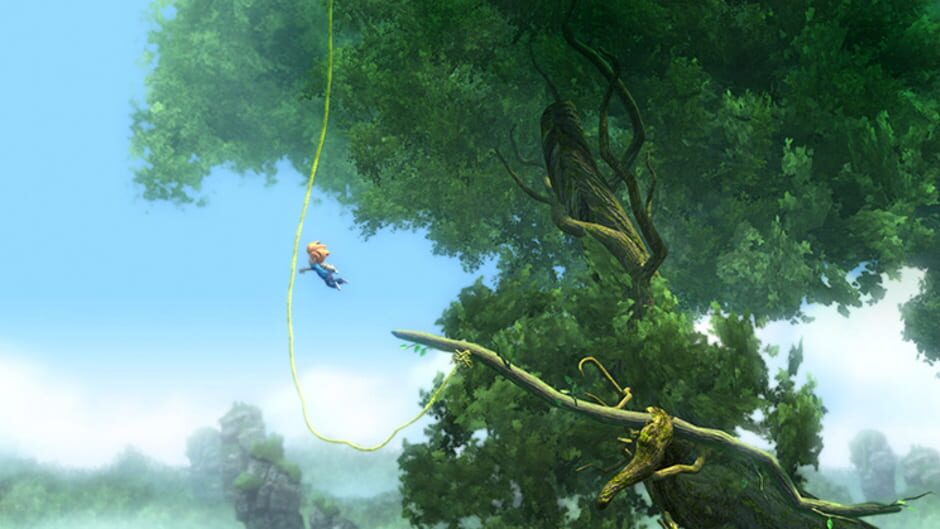 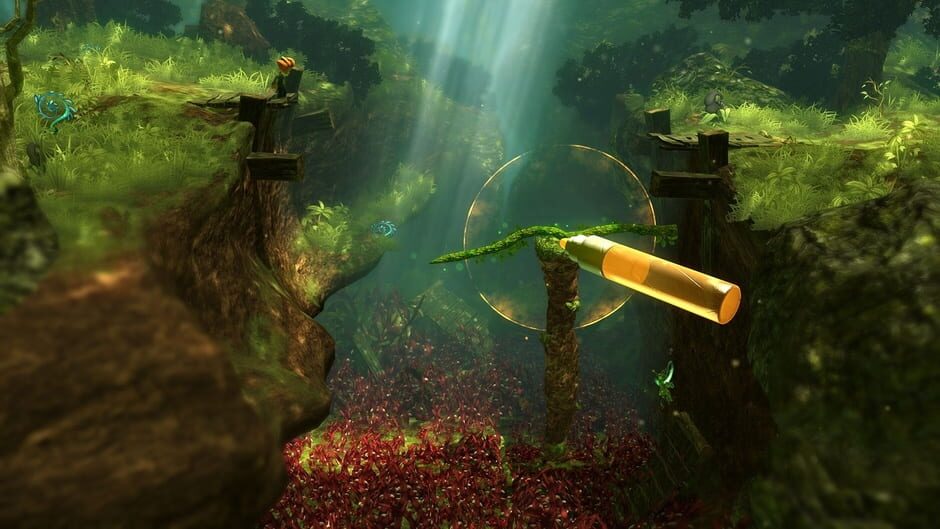 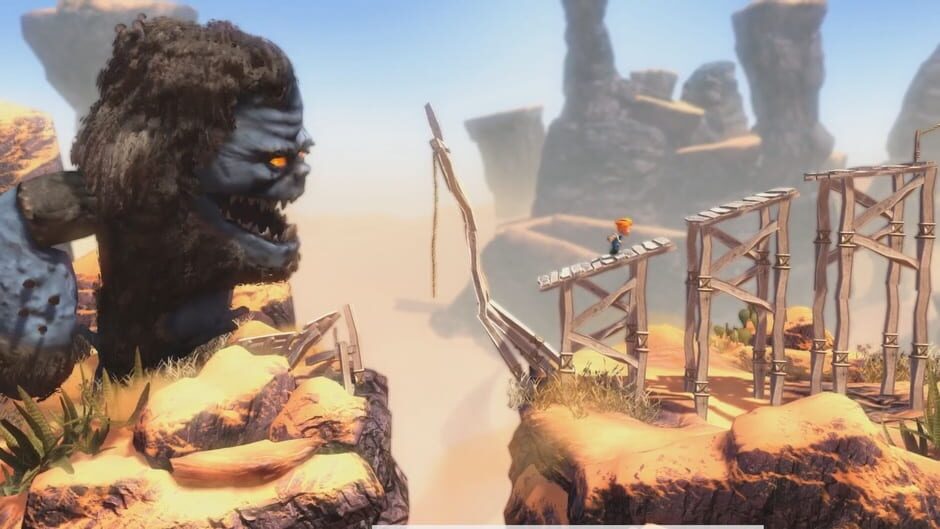 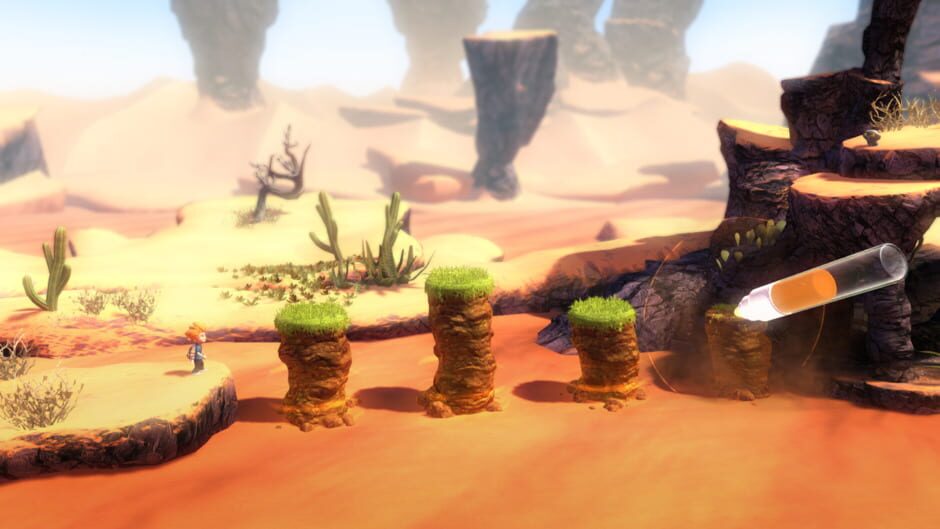 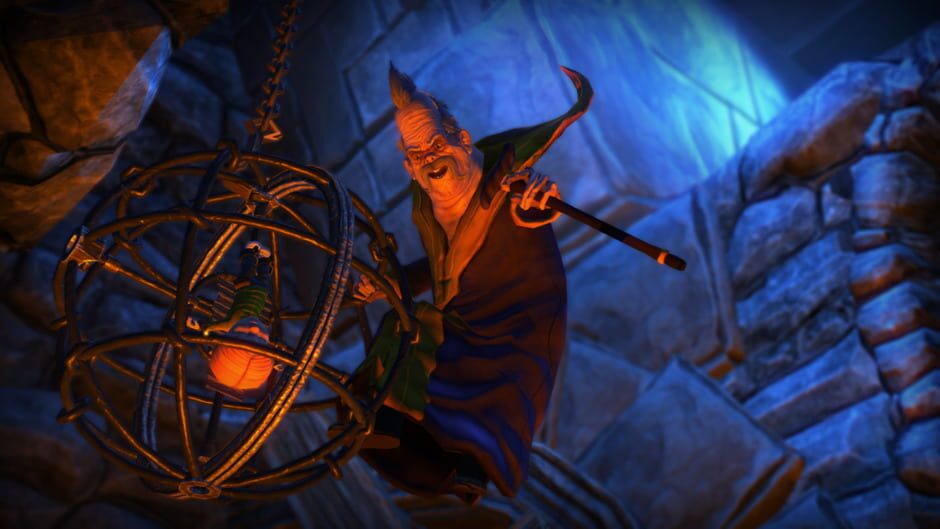 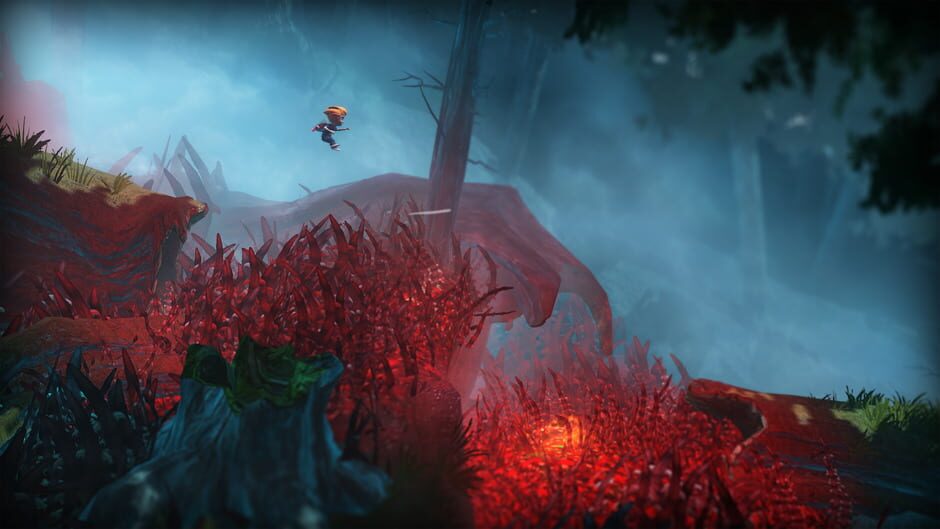 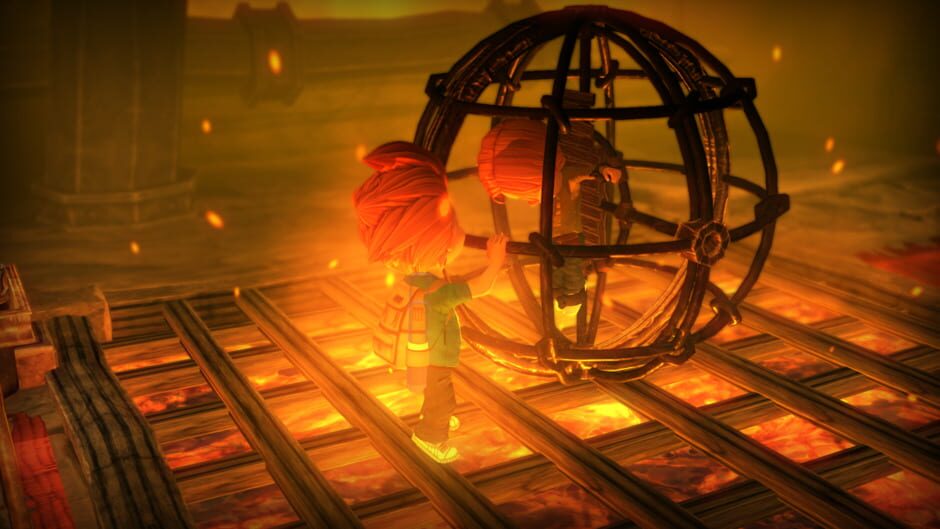 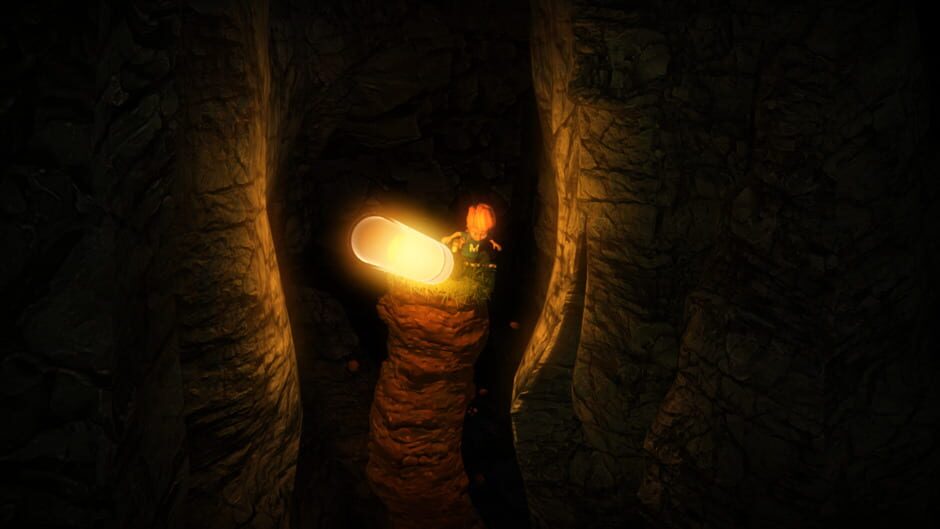 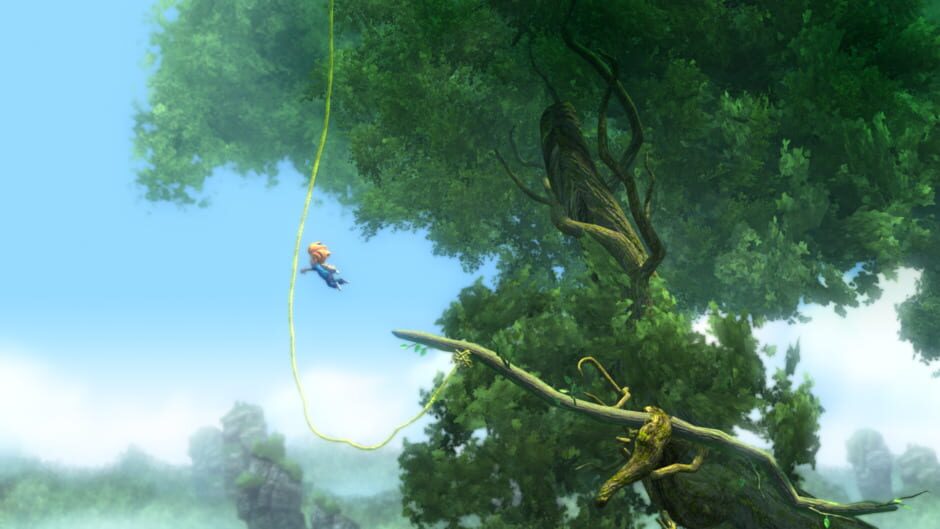 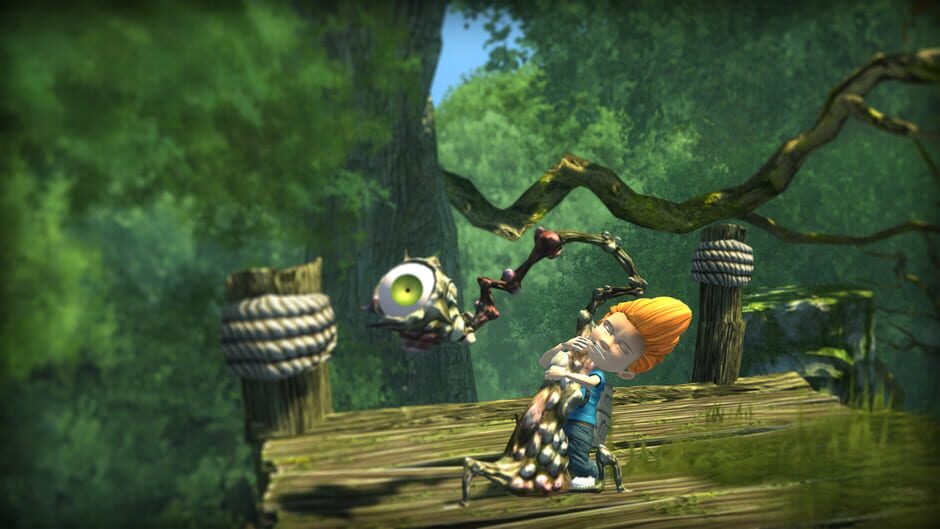