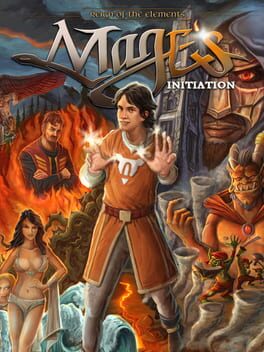 How can I find the best Mage's Initiation Mac CD Key prices?

It's easy - we collect and compare price information daily for Mage's Initiation Mac to help find you the best deals available from official retailers and popular third-party marketplaces, including sales and discount codes available worldwide.

How do I redeem a Mage's Initiation Mac CD Key?

Select a country, platform and service to find the best deal in your preferred region. Buy Mage's Initiation from your vendor of choice and redeem it to own a digitial copy of Mage's Initiation Mac that you can download and play.

D'arc is a sixteen-year-old Mage to be. A sinister plot threatens his initiation and risks plunging the land of Iginor into conflict and chaos. Choose from four classes and train in the Elemental arts. Master a unique range of spells to solve puzzles, battle monsters, and confront the ultimate evil.

D'Arc is sixteen years old. He has trained extensively in the elemental arts for the past decade of his young life, under the discerning eyes of the Mage Masters of Iginor. Confined to an existence of academics and magical mastery in their towering hall, the inquisitive initiate often wonders what it would be like to set foot outside in the world he has been secluded from; a world that his Masters deeply shun. Train your mental and magical mindset in the Reading Hall. As with all young Mage initiates in training, D'Arc's moment of reckoning arrives and he is summoned to the Hallowed Hall, where the four Mage Masters put him to the test. D'Arc is tasked with completing three quests which will test his magical and mental strength to full capacity. He must return to the Mage's Tower bearing a symbol of proof that he has conquered each task: a lock of hair from priestess, the unspoiled shell of griffon's egg, and the horn of a tricorn. Join D'Arc on a perilous journey across the medieval land of Iginor. Brave the perilous forest where redcap goblins stalk. Trek across a barren and lawless desert wasteland. Navigate over vast bodies of water where evil masquerades as beauty. And ascend beyond the lofty mountain peaks where the mysterious and hostile race of Flyterians dwell. It is time for D'arc to prove himself. Succeed and he shall be initiated as a fully-fledged Mage, gaining the respect of his Masters and peers. Fail and nobody shall remember his name. 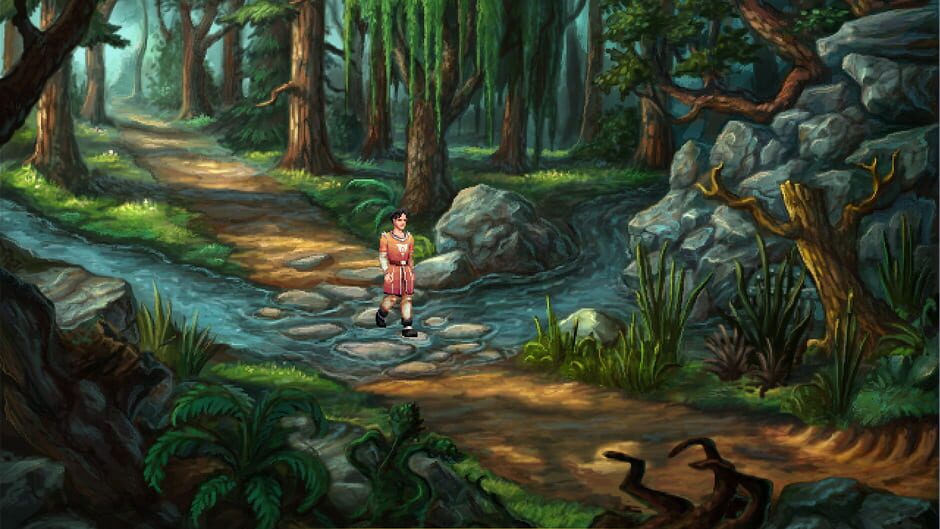 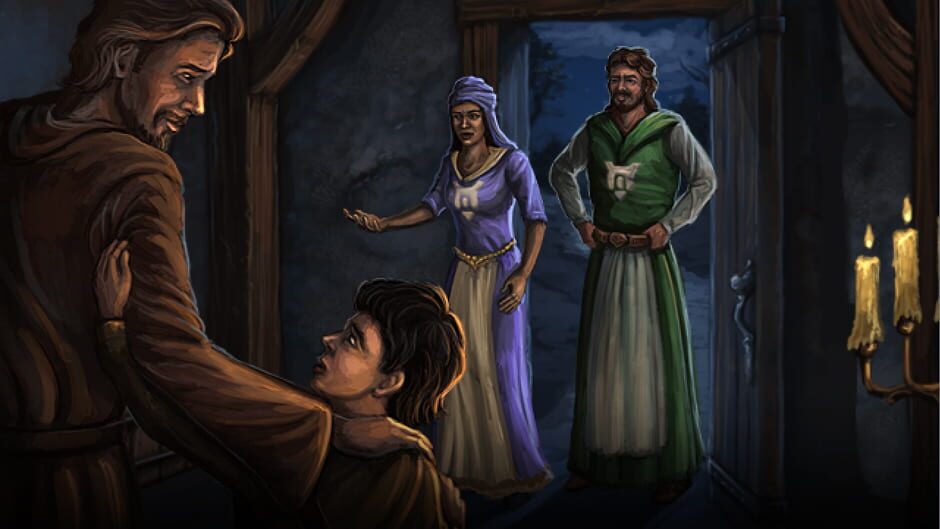 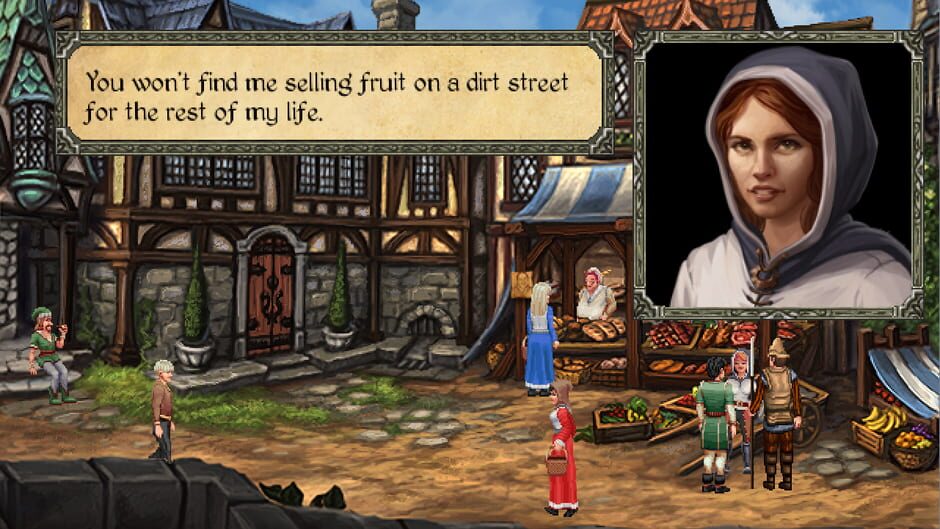 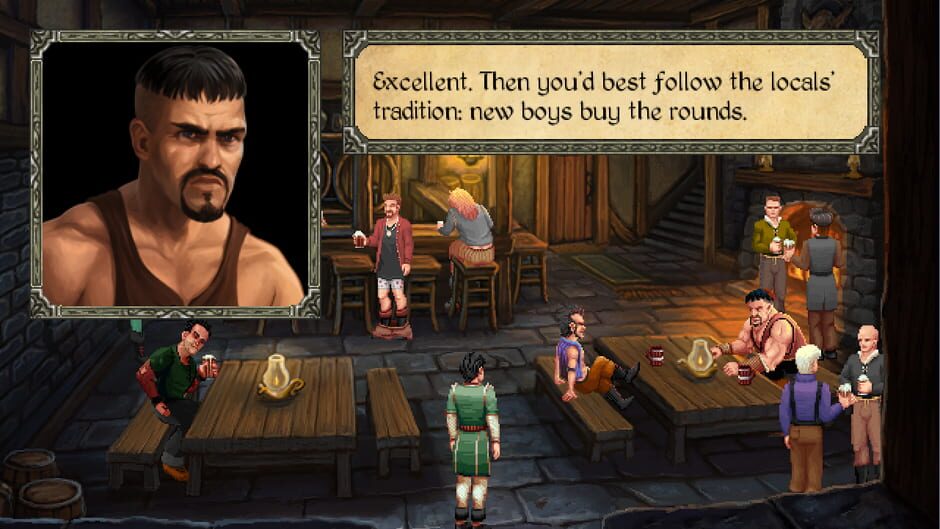 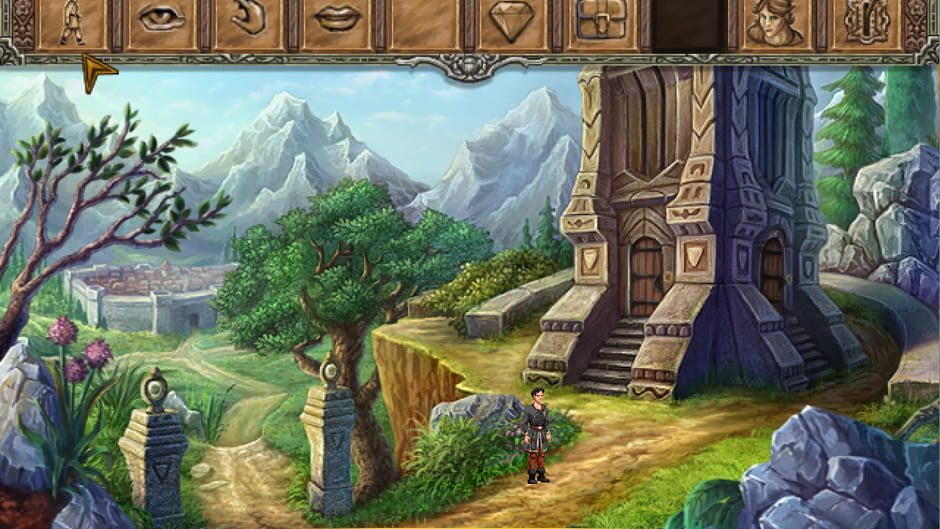 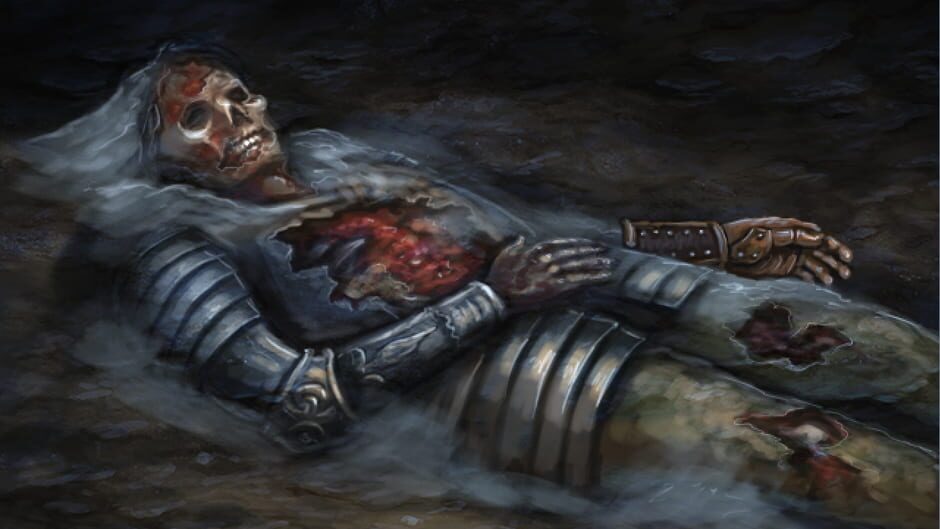 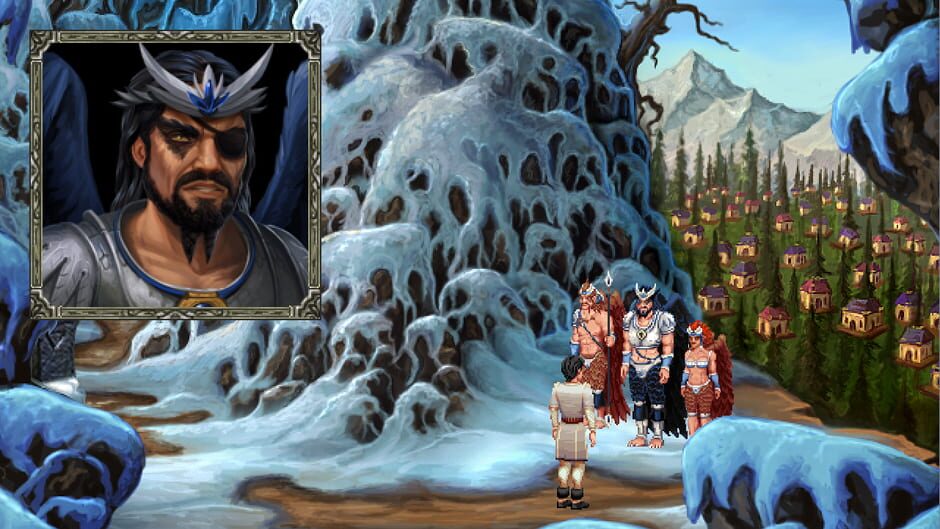 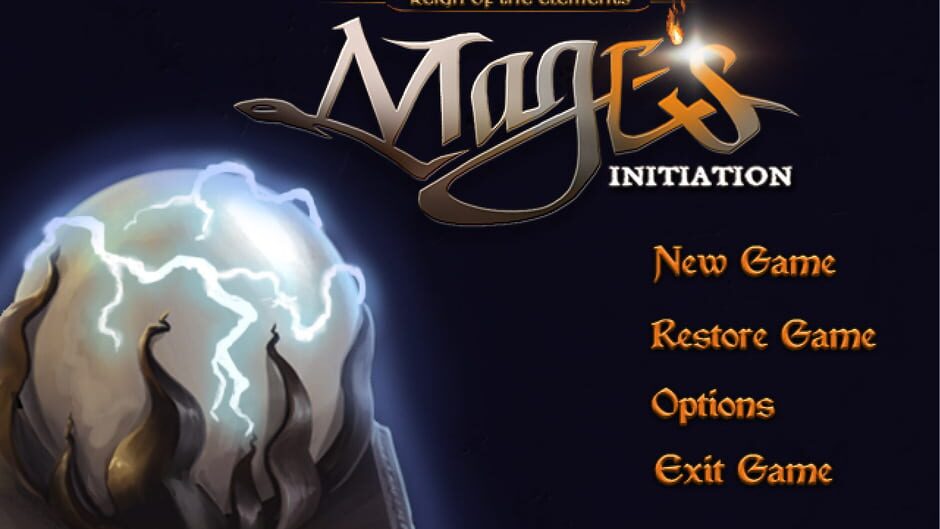 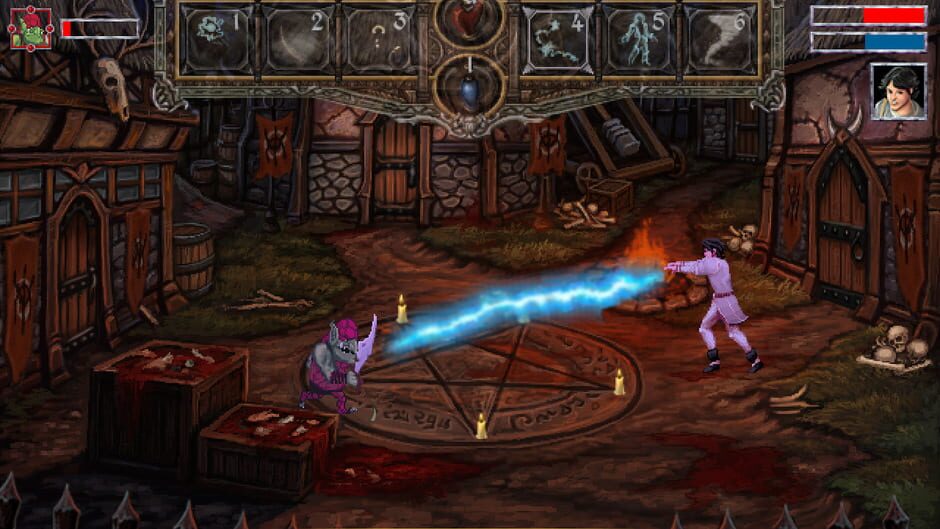 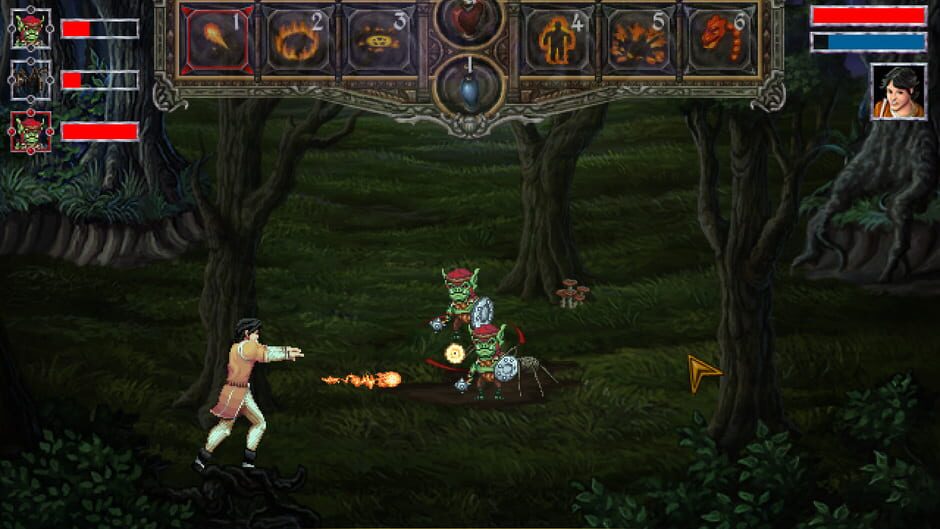