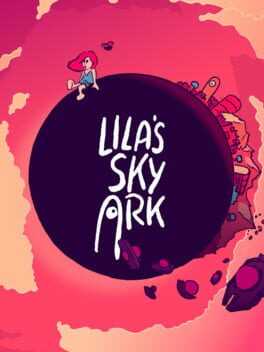 How do I redeem a Lila's Sky Ark Nintendo Switch CD Key?

Select a country, platform and service to find the best deal in your preferred region. Buy Lila's Sky Ark from your vendor of choice and redeem it to own a digitial copy of Lila's Sky Ark Nintendo Switch that you can download and play.

Welcome to the trippy world of the Rainbow Ark – filled with quirky characters, puzzles, secrets and more. Defend your home against a fleet of deafening airships by using alchemy to craft and throw powerful weapons at deadly intruders.

One morning Lila and her friends, Mr. Kiepchen and Doctor-Father-Sir, wake up to find themselves facing a grim foe: The Conductor and his generals who have invaded the sky island to take all that is magical and musical. You must unite the island’s spirits and craft powerful weapons using alchemy to fight back! Use Stone Souls, Titan Eyes, Infinite Branches, and more weird items to fight off rabid animals, hordes of the empire’s soldiers and fierce bosses with more heavy metal than you can stomach! 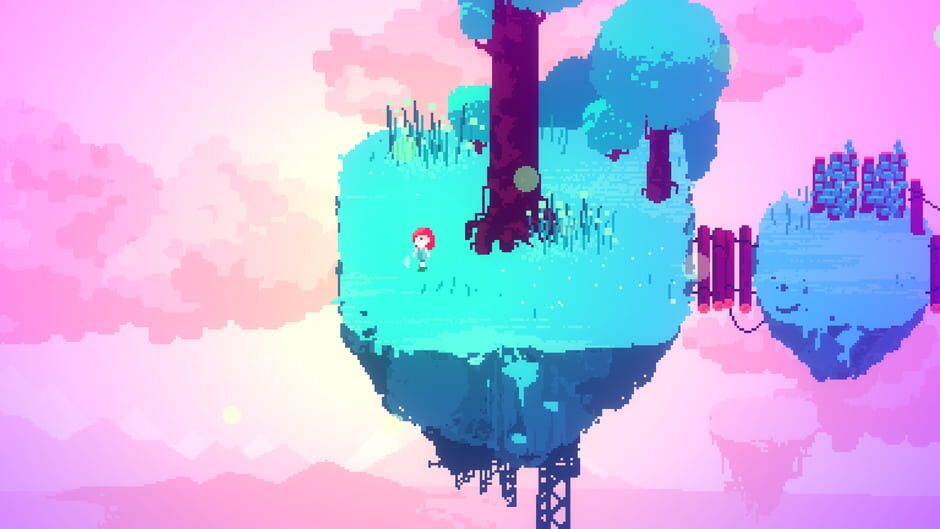 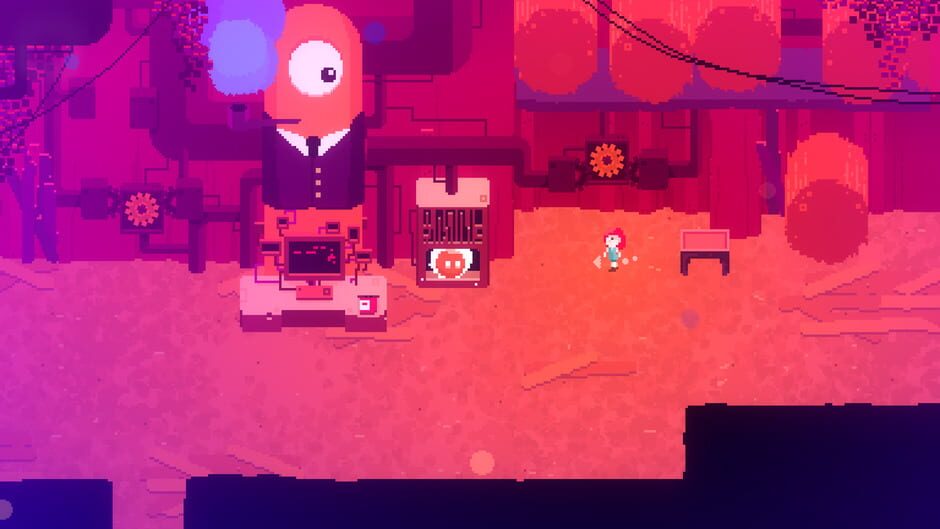 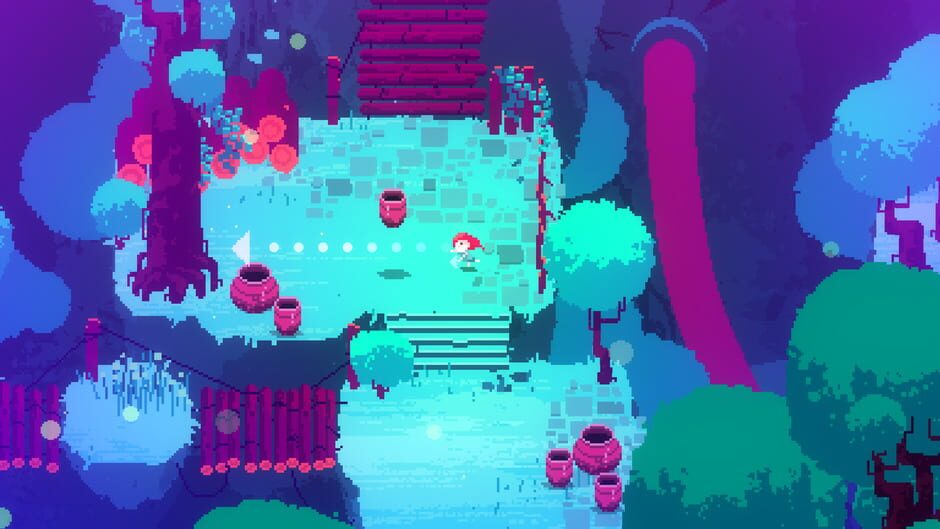 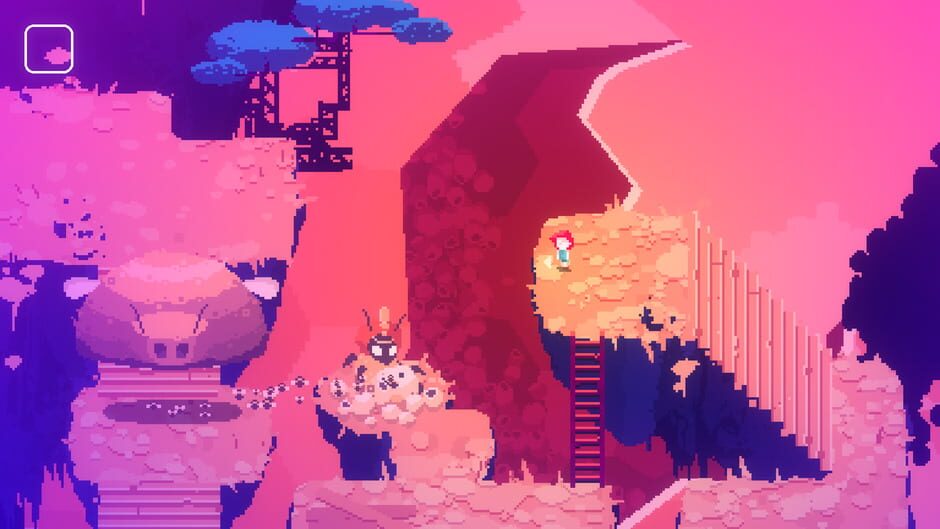 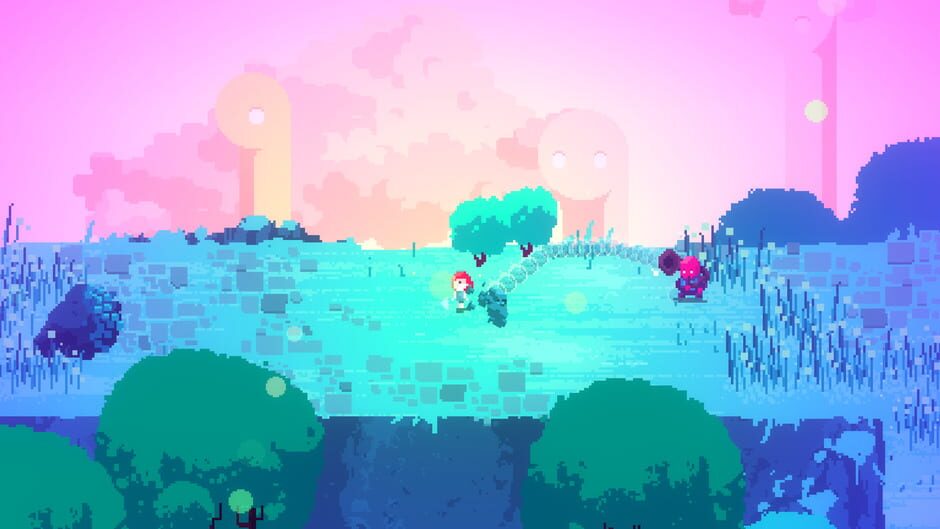 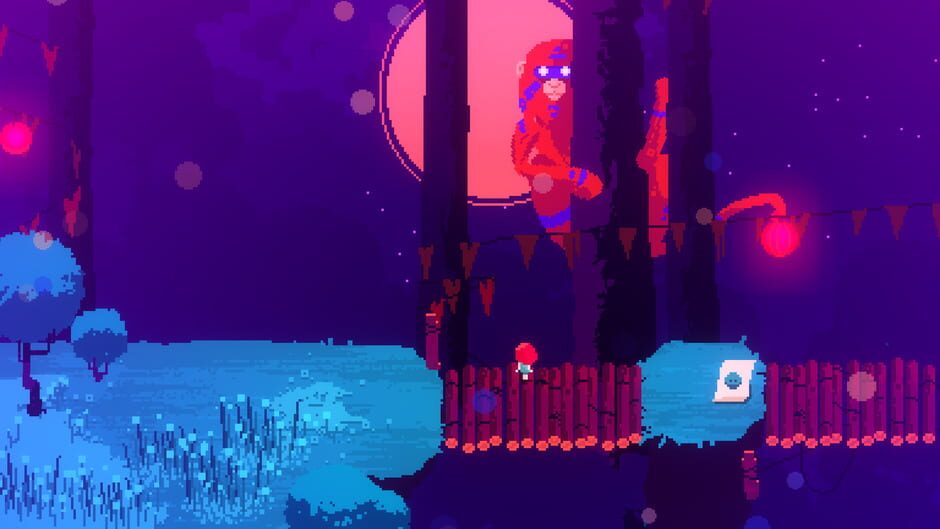