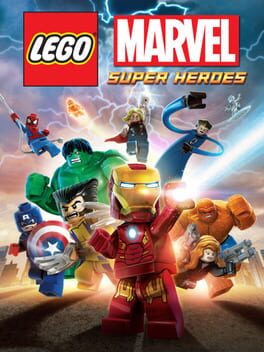 How do I redeem a LEGO Marvel Super Heroes Nintendo Switch CD Key?

LEGO Marvel Super Heroes offers an original storyline in which Nick Fury calls upon Iron Man, the Hulk, Thor, Spider-Man, Wolverine and other heroes spanning the Marvel Universe to save Earth from such threats as the vengeance of Loki and the hunger of Galactus, Devourer of the Worlds. LEGO and Marvel fans will enjoy classic LEGO videogame adventure and humor, while playing as their favorite Marvel characters. 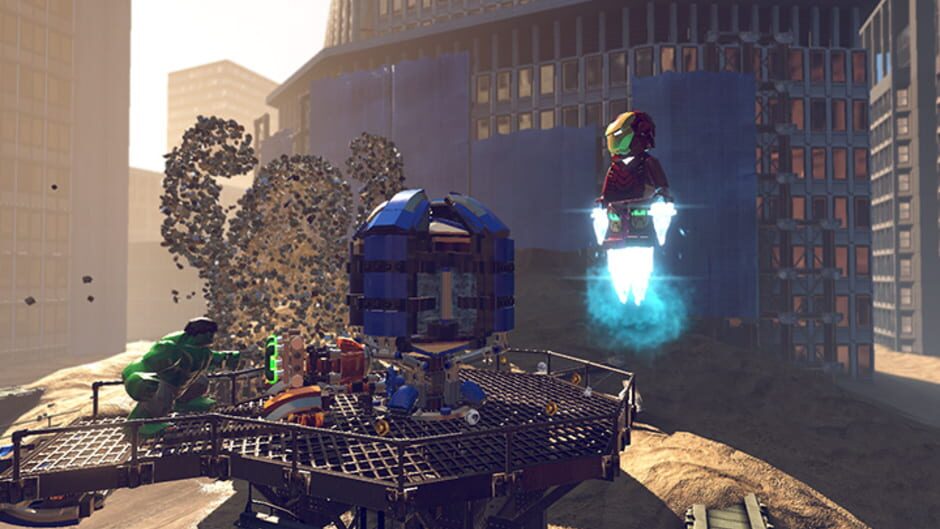 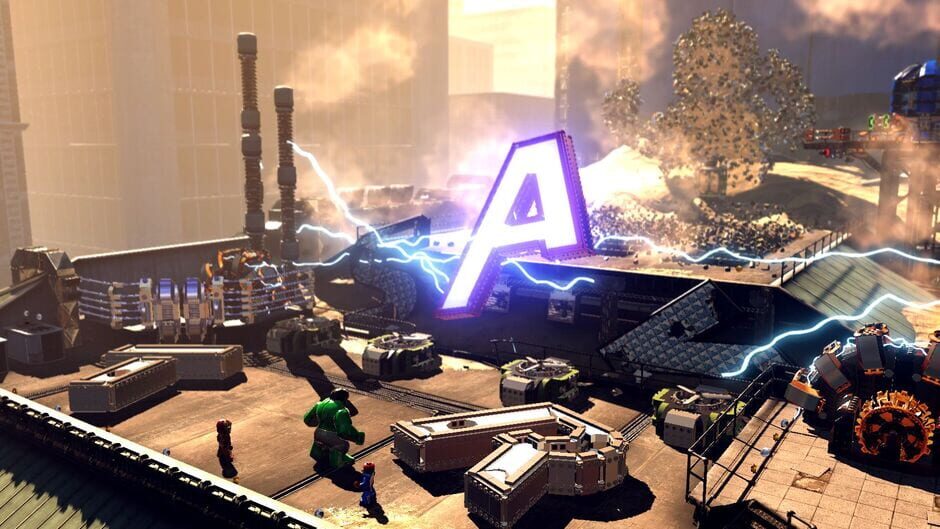 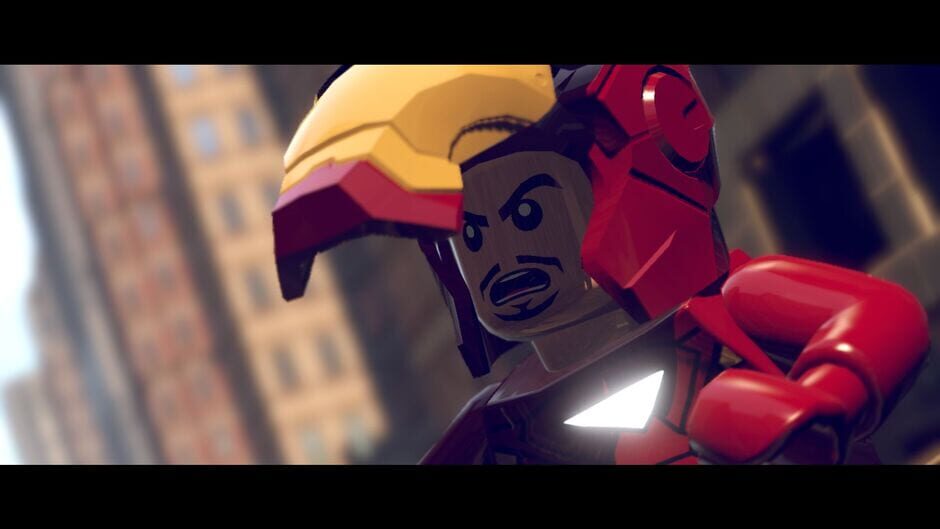 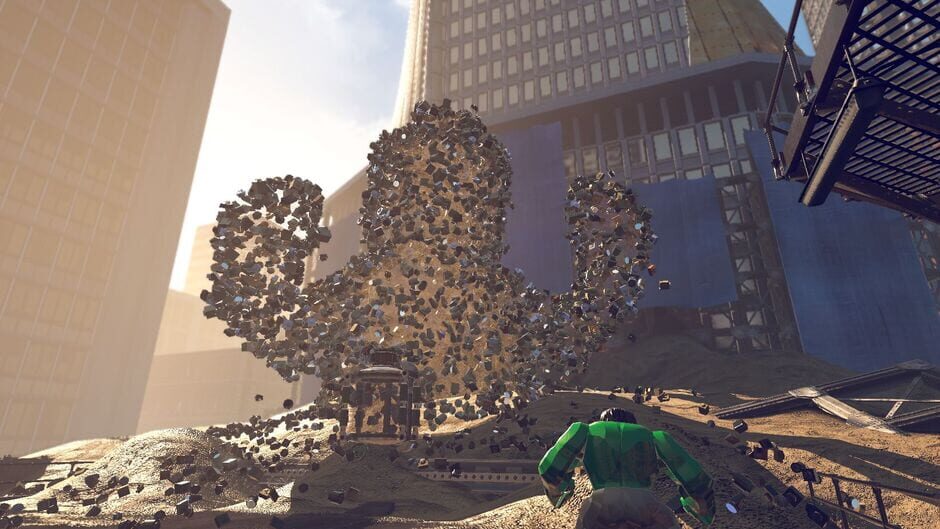 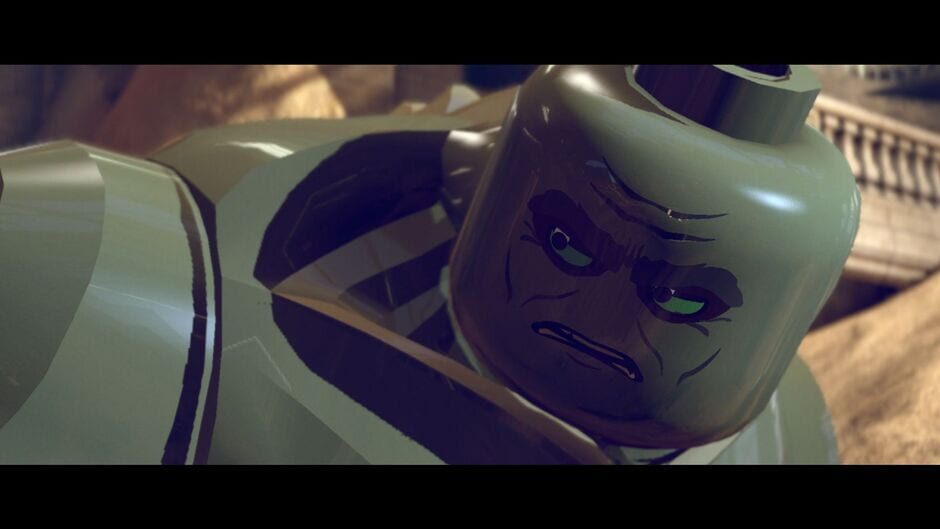 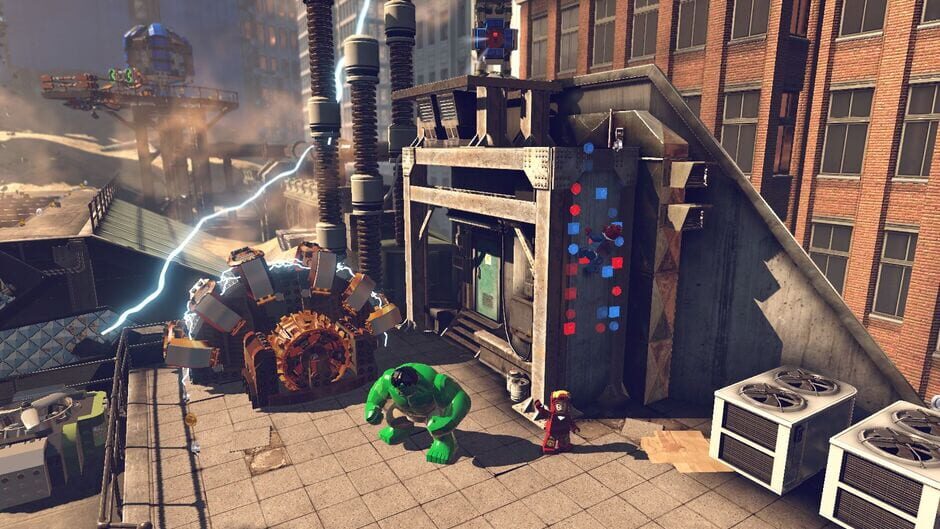 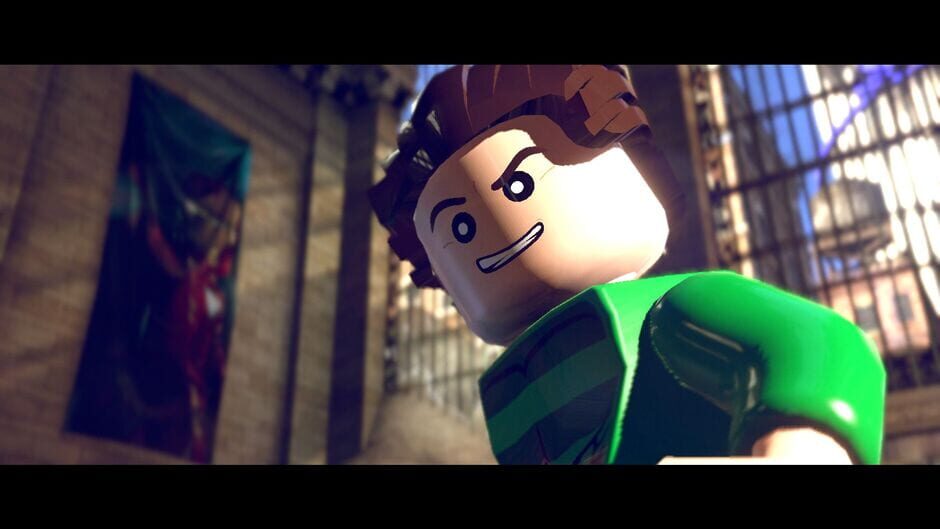 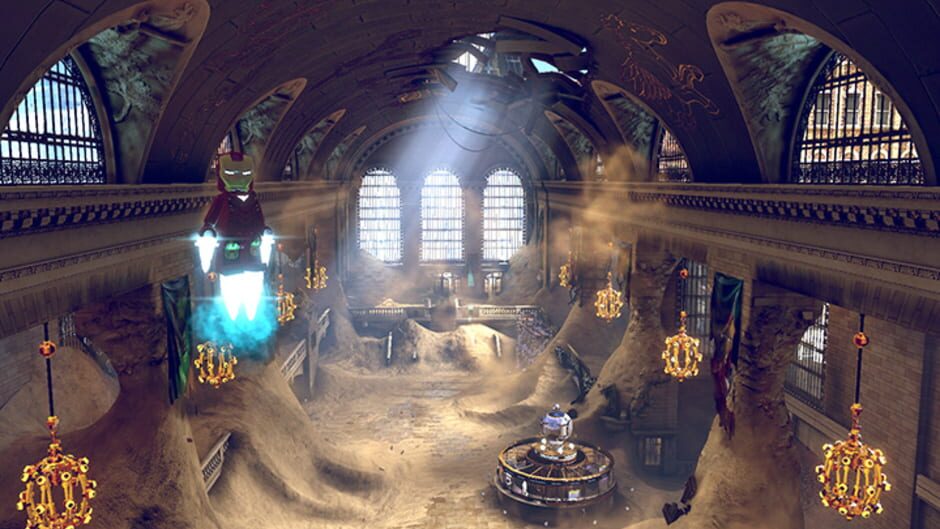 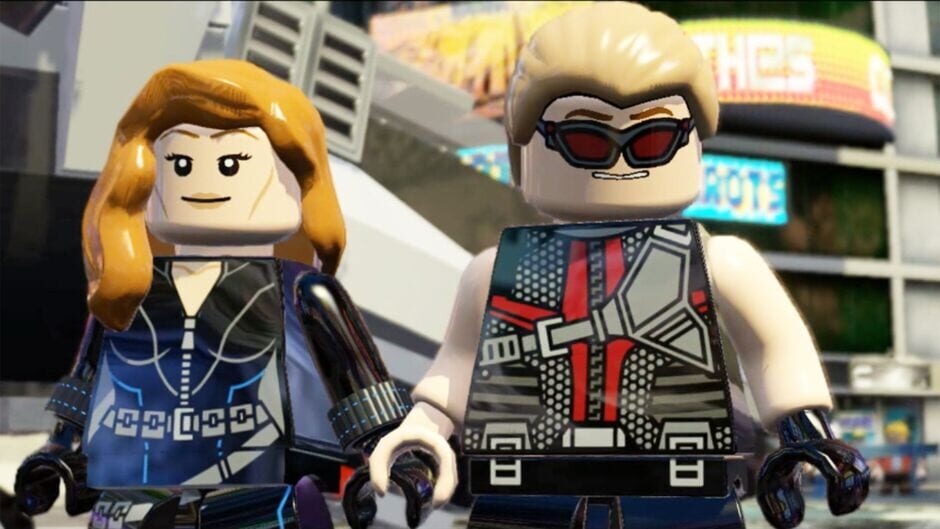 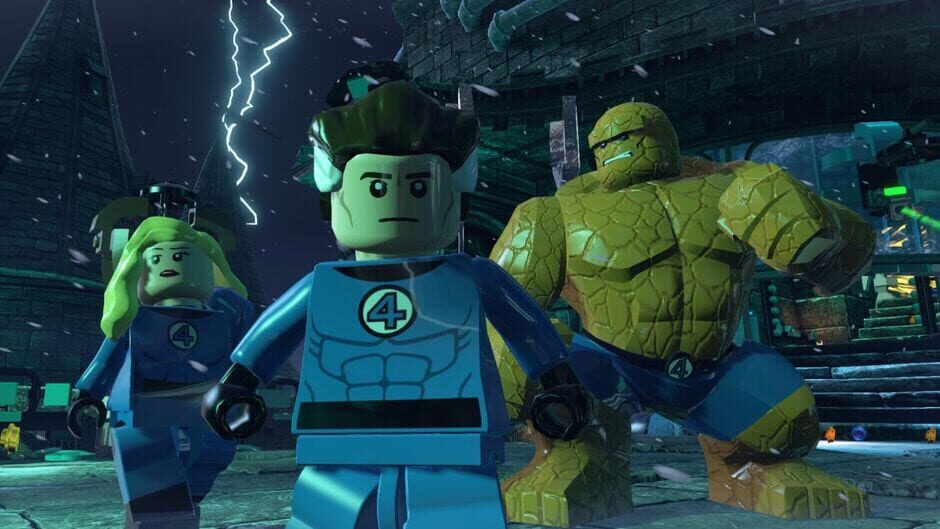 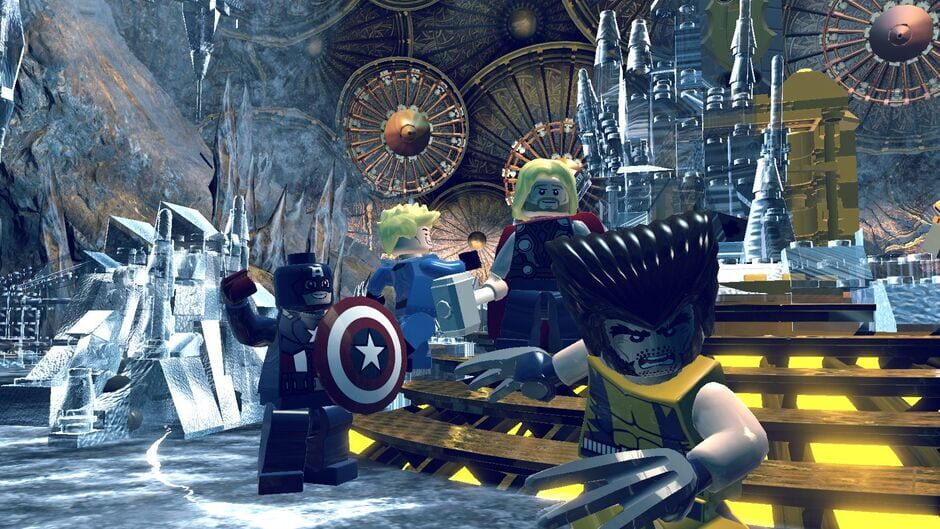 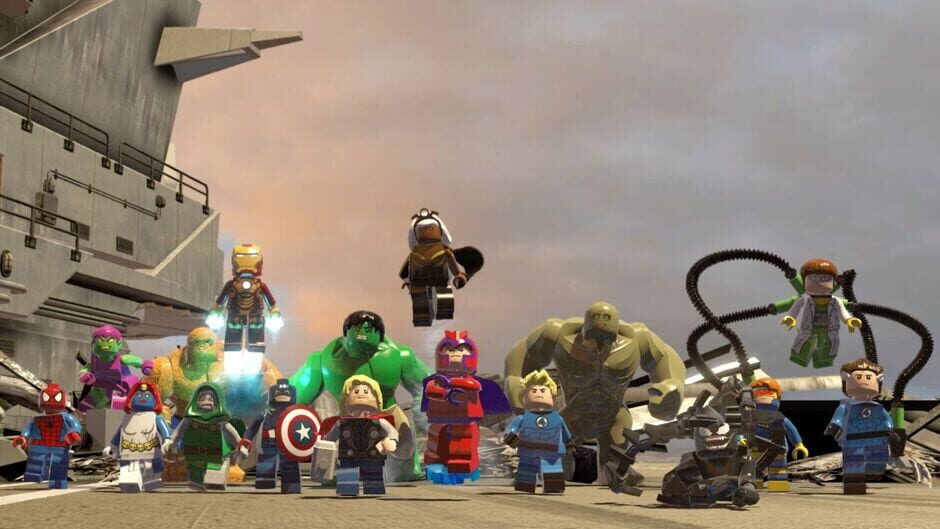