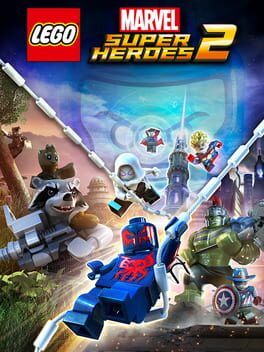 How do I redeem a LEGO Marvel Super Heroes 2 Nintendo Switch CD Key?

LEGO Marvel Super Heroes 2 is an all-new, original adventure and sequel to the smash hit, LEGO Marvel Super Heroes. Bringing together iconic Marvel Super Heroes and Super Villains from different eras and realities, along with signature LEGO humor, the latest adventure transports players into a cosmic battle across a myriad of Marvel locations ripped from time and space into the incredible open hub world of Chronopolis. Players will go head-to-head with the time-traveling Kang the Conqueror in an epic battle across Chronopolis, from Ancient Egypt and The Old West to Sakaar and New York City in 2099. Along the way, gamers will be able to take control of a host of iconic characters, from Cowboy Captain America from the past to Spider-Man 2099 from the future along with Thor, Hulk, the Guardians of the Galaxy, Black Panther, Captain Marvel, Doctor Strange, Green Goblin, and dozens of other Marvel Super Heroes and Super Villains. 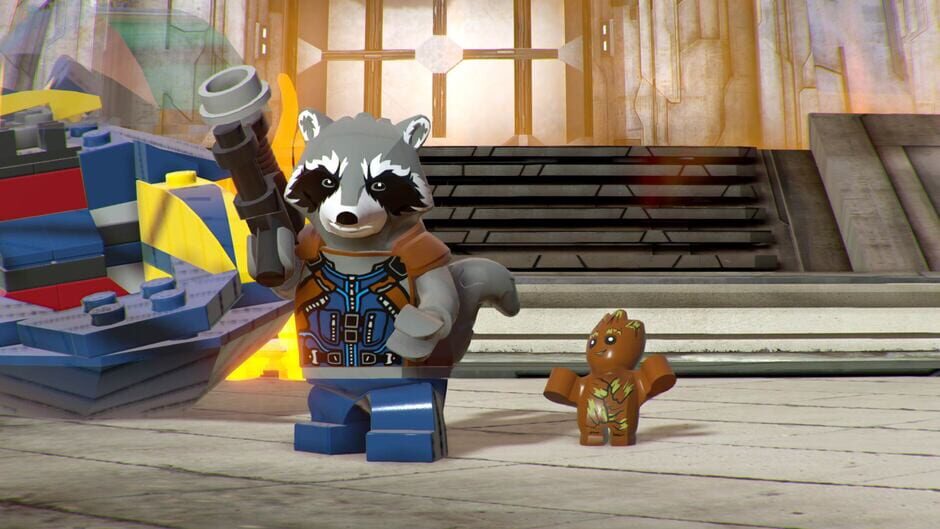 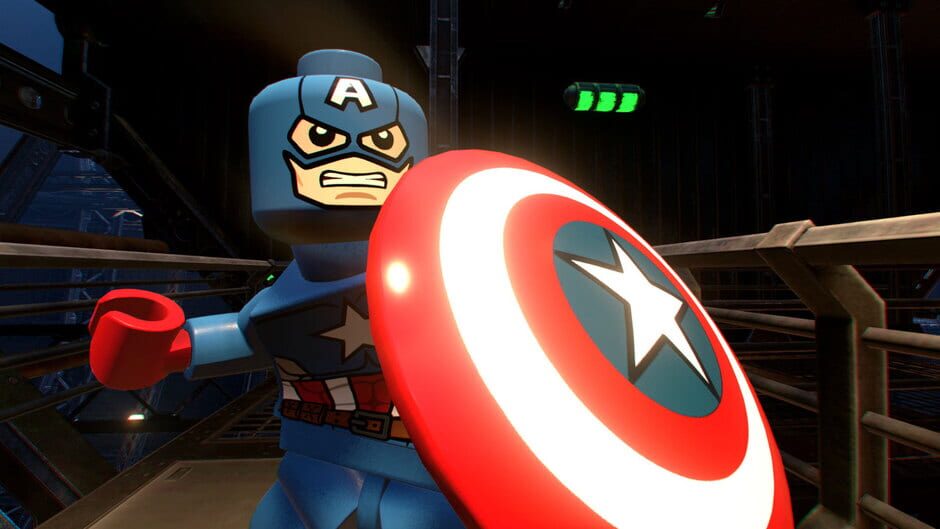 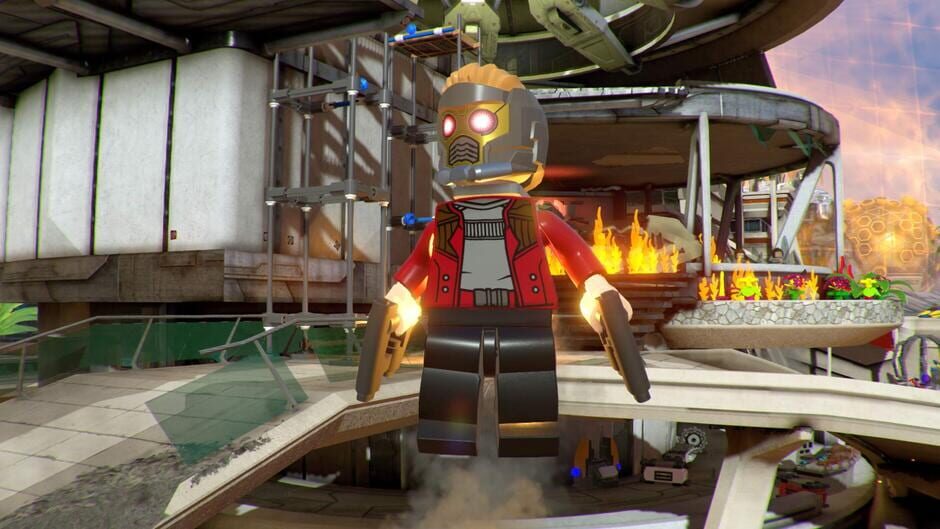 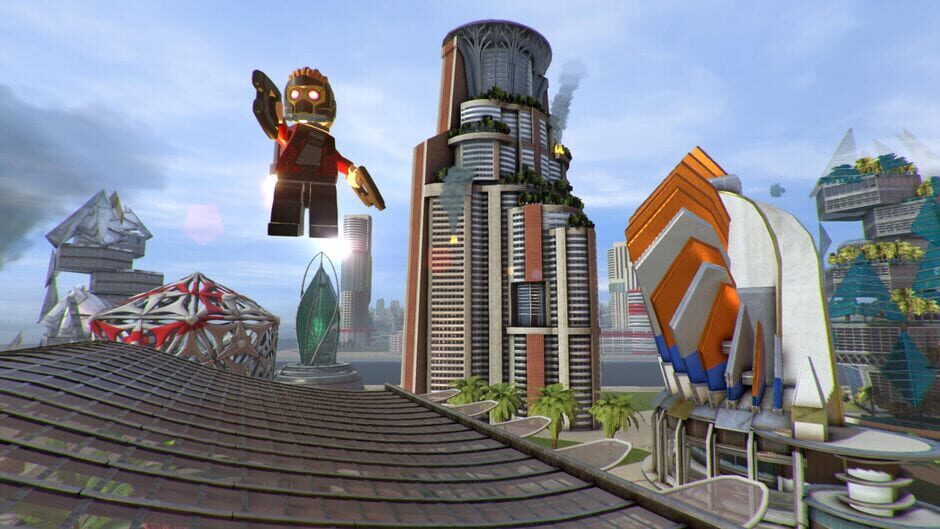 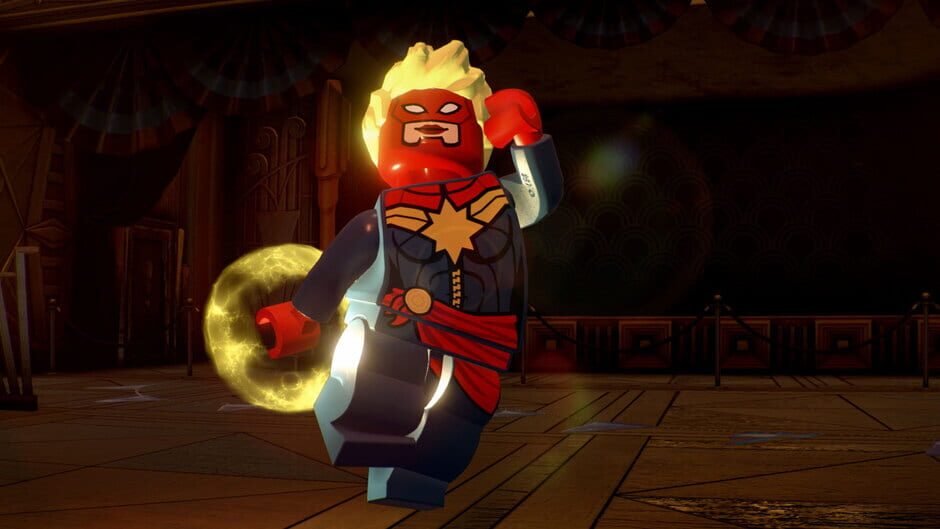 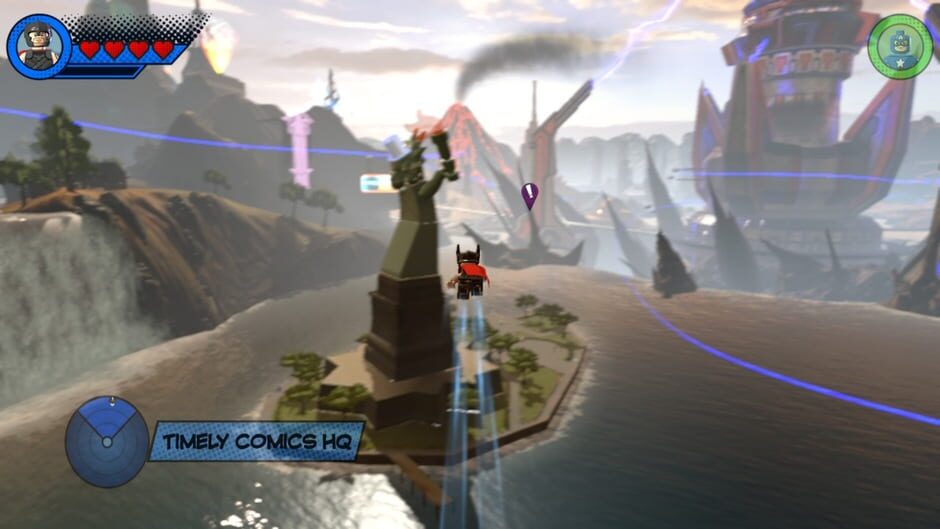 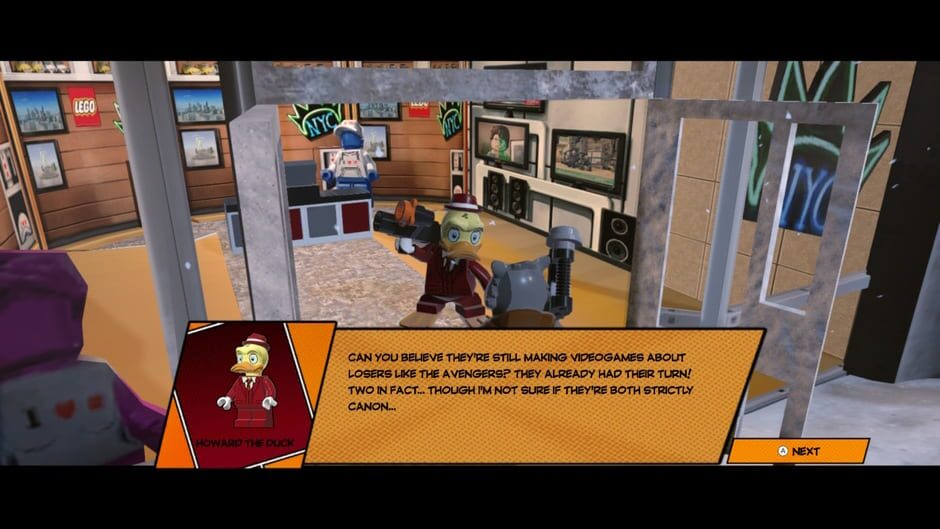 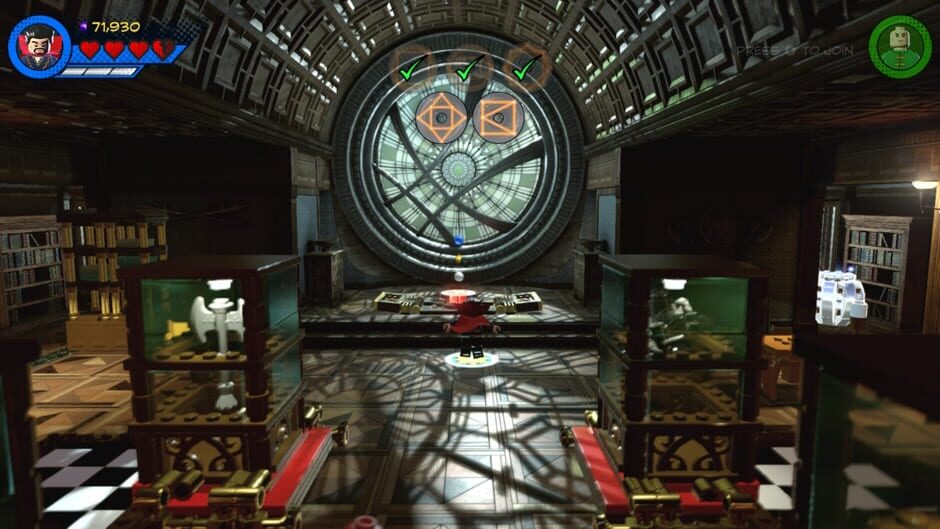 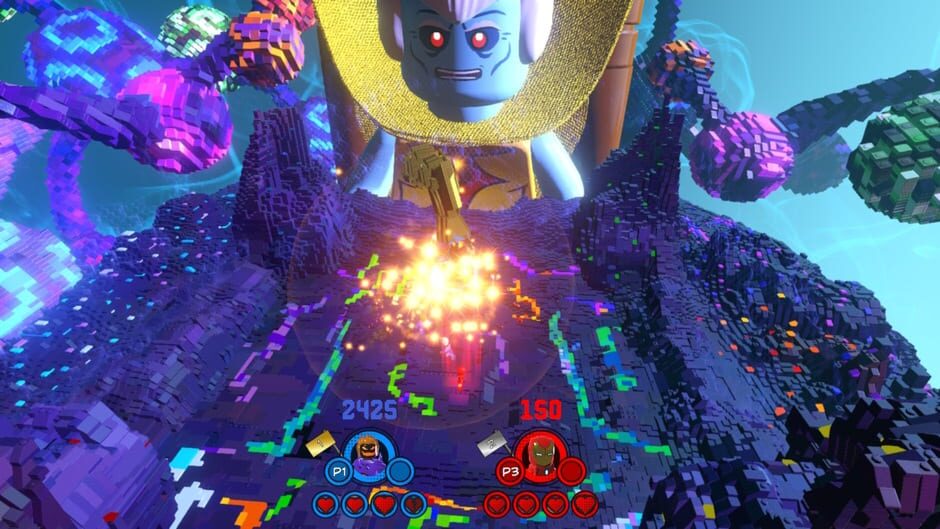 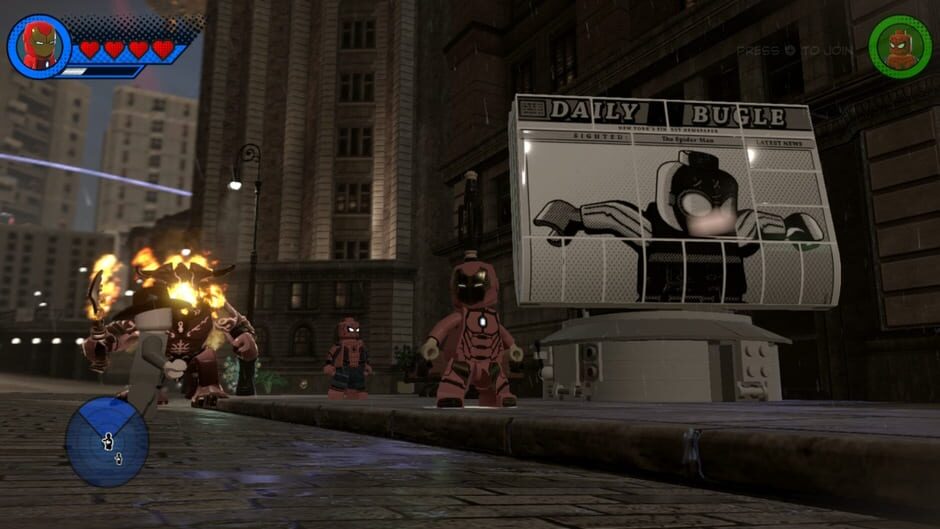 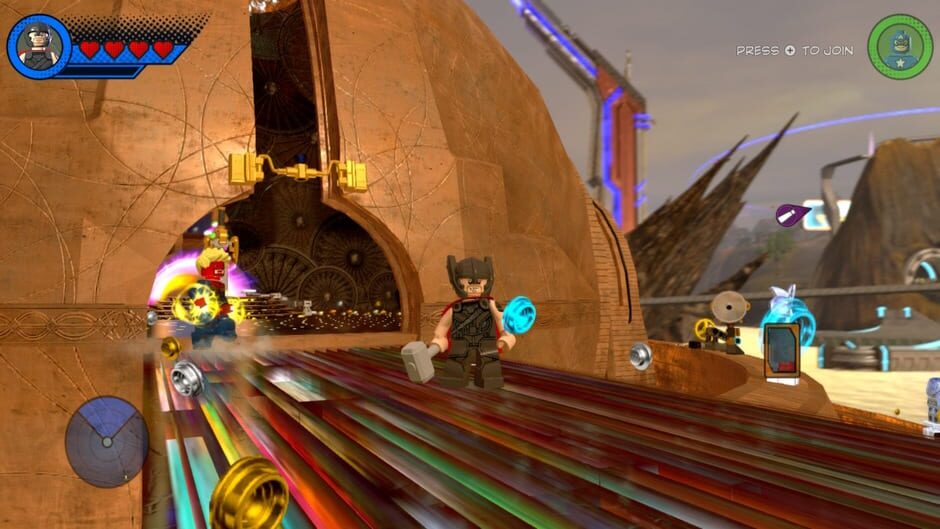