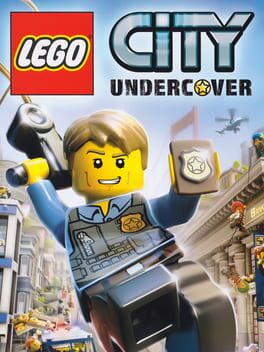 How do I redeem a LEGO City Undercover Nintendo Switch CD Key?

As Chase McCain, you'll become an expert at hand-to-hand combat, fighting your foes and wrestling them to the ground until you can slap the cuffs on 'em. The best officers are also pros at free running, jumping, climbing, and traversing the city on special blue and white bricks. Do you have what it takes?

Chase McCain returns to LEGO City after years of being away. The city that once embraced him now in the throes of a massive crime wave the likes of which have never been seen only once before. 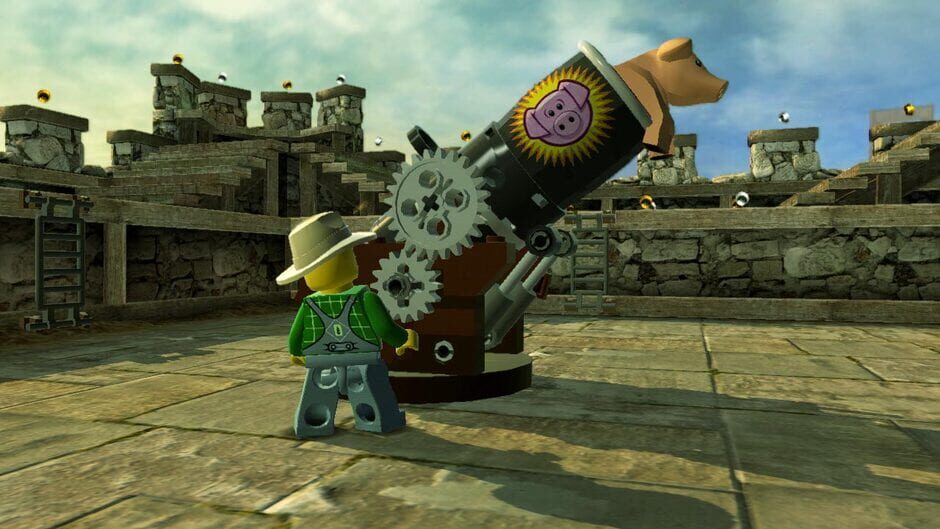 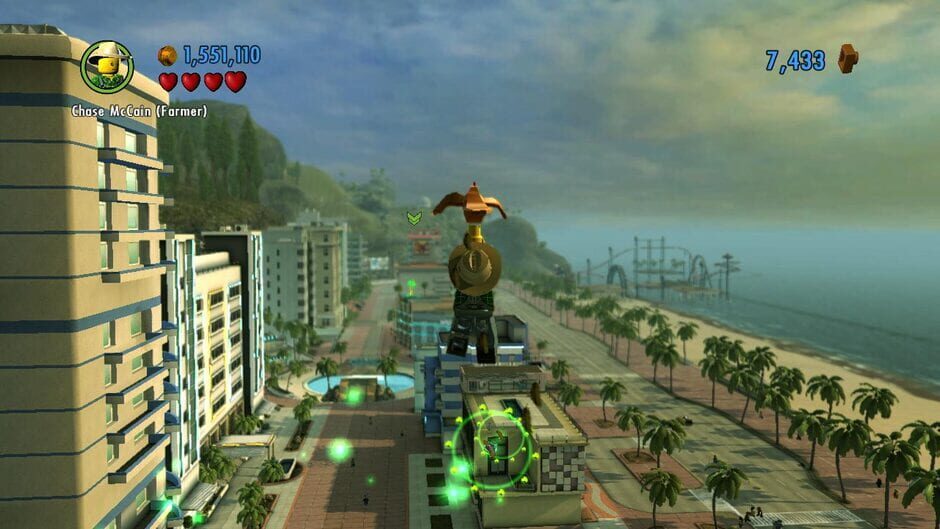 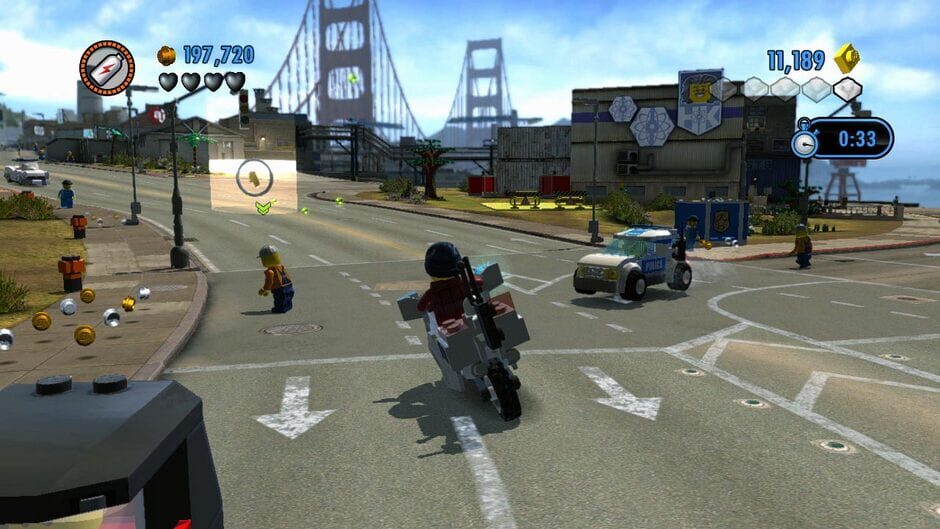 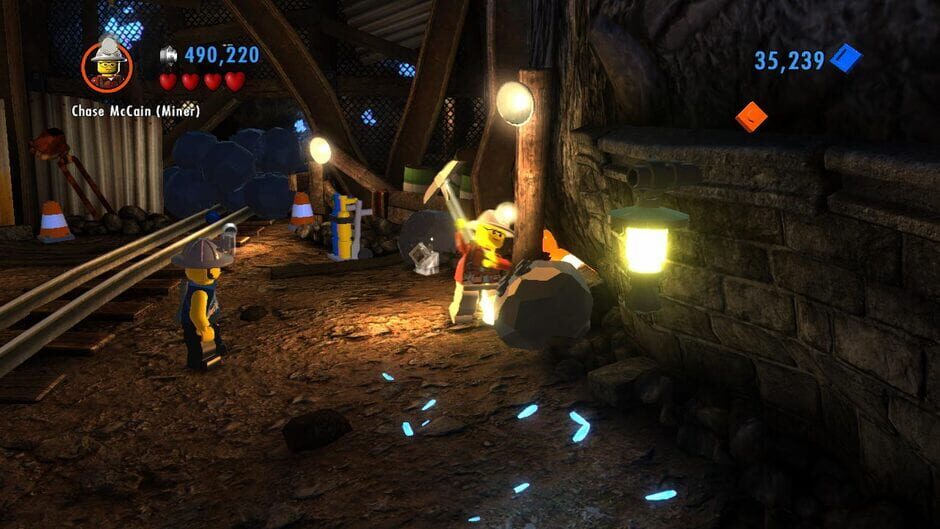 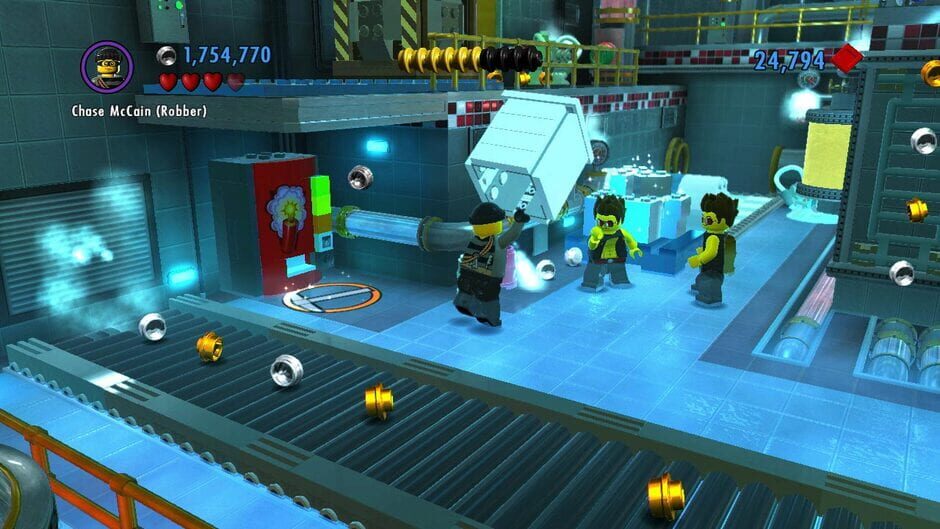 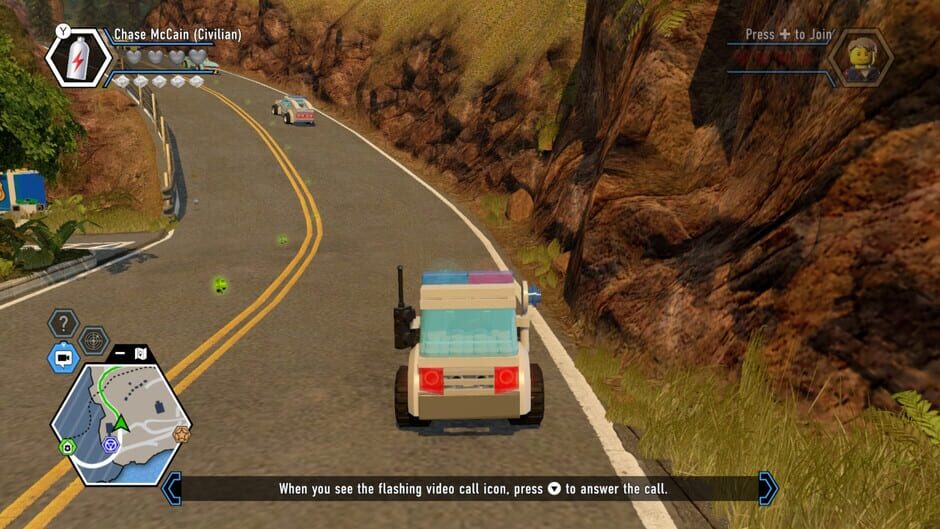 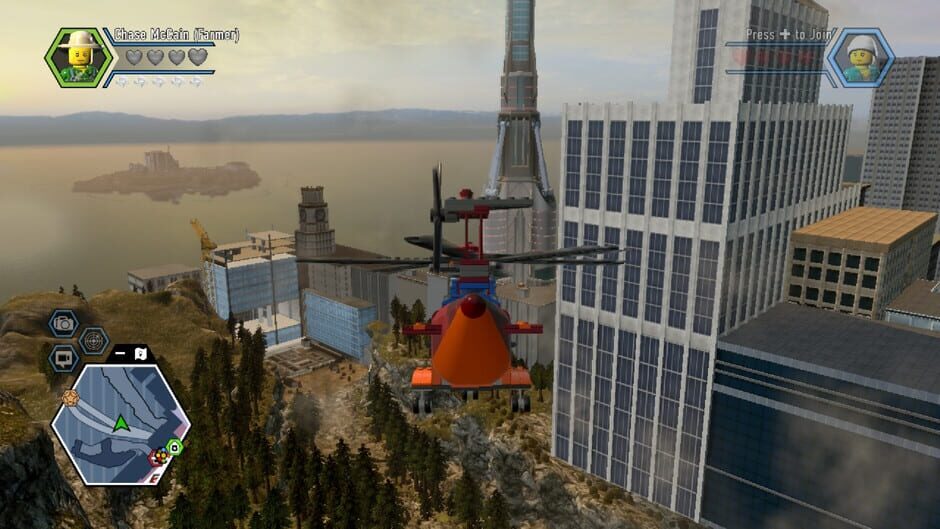 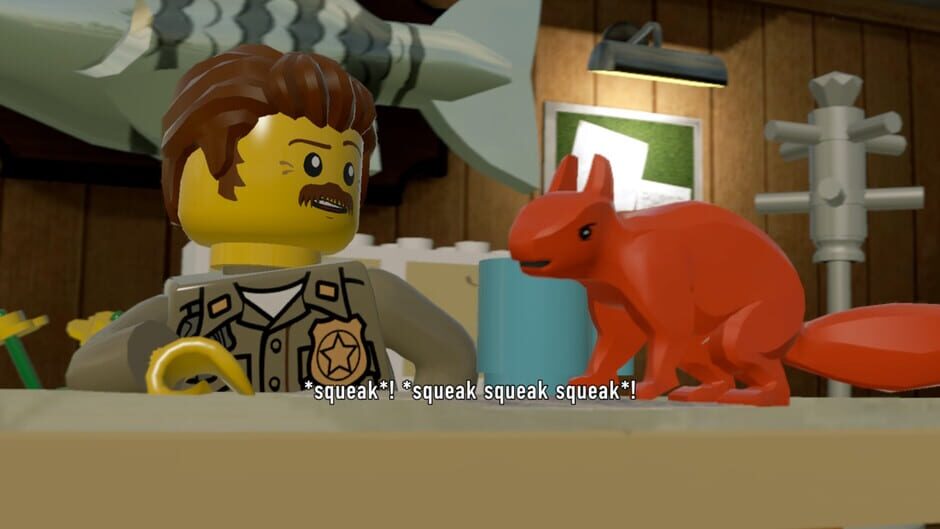 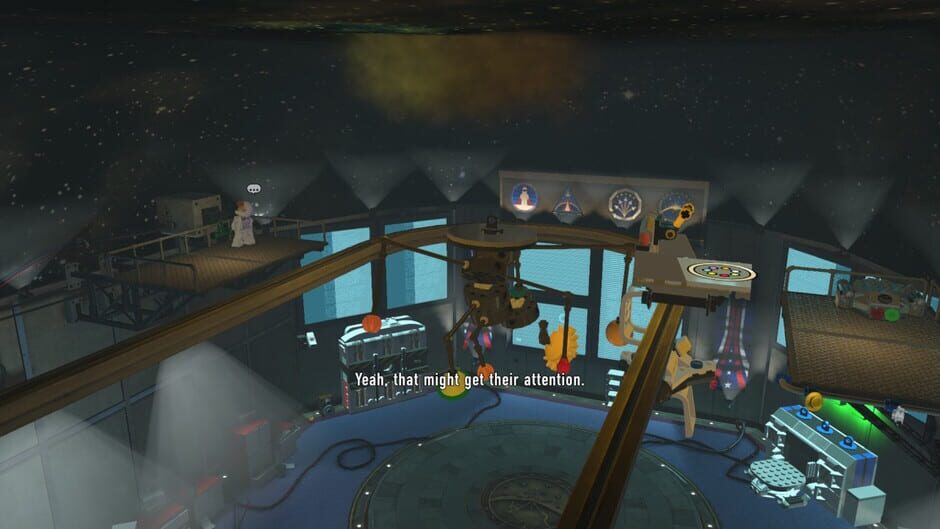 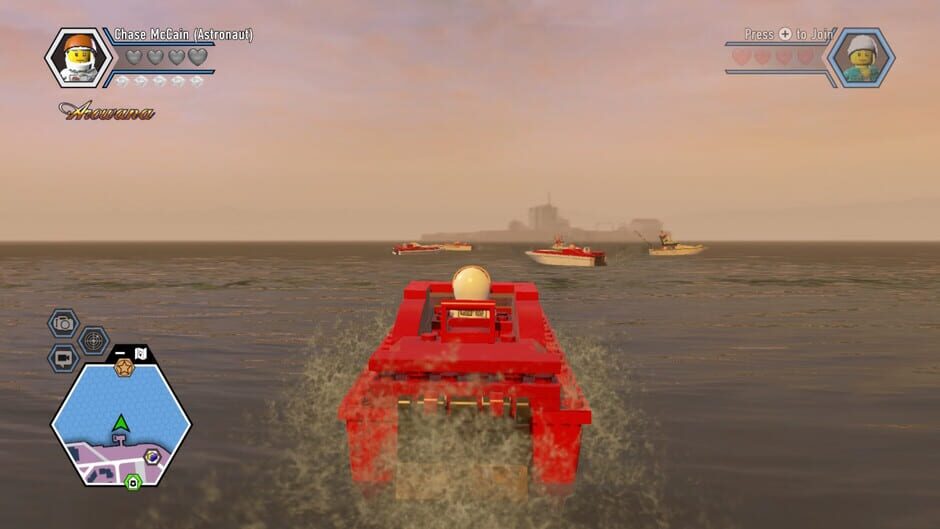 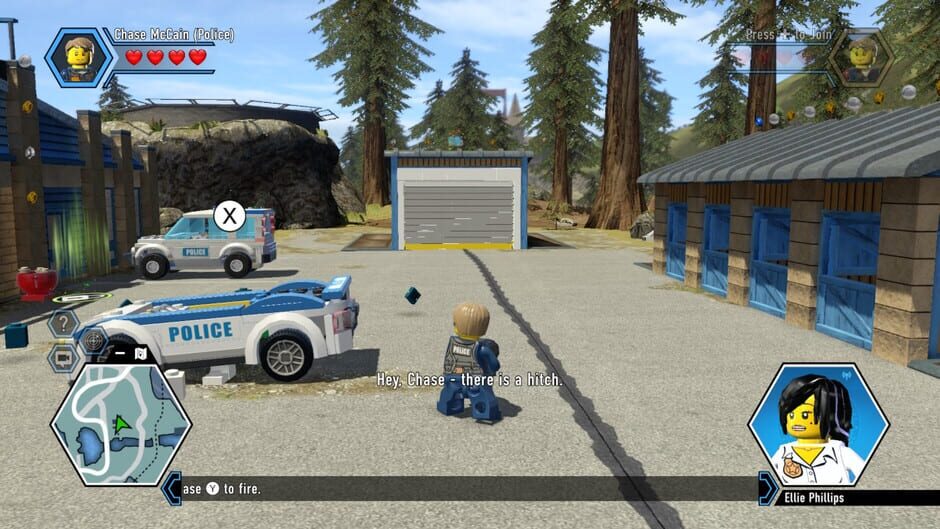 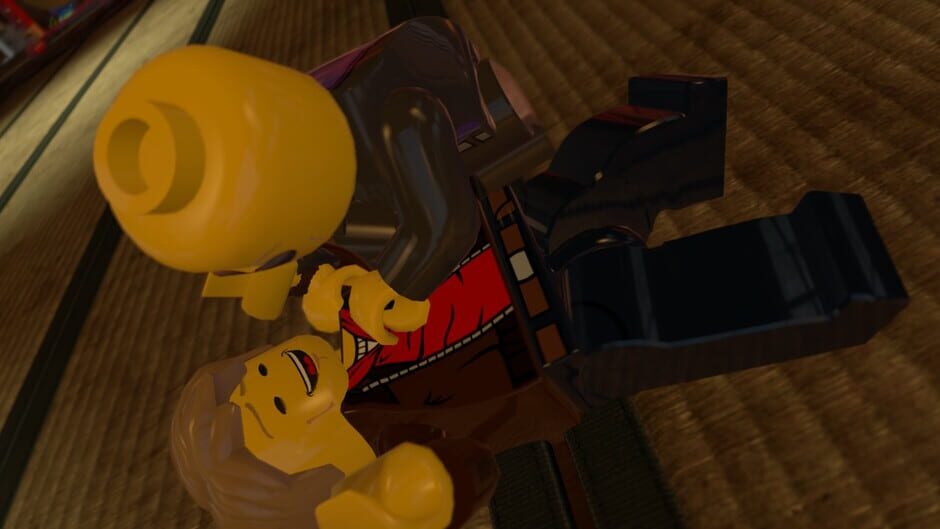