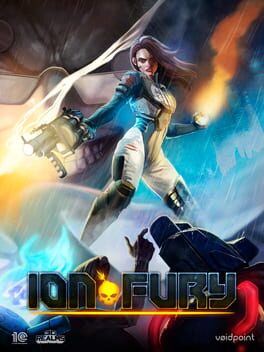 Ion Fury Nintendo Switch CD keys are digital codes, also known as a game codes or game keys, that you activate and redeem to download a digital version of Ion Fury. You can buy and redeem Ion Fury CD keys to play on PC (Windows), Nintendo Switch, PlayStation 4, Xbox One, Linux.

How can I find the best Ion Fury Nintendo Switch CD Key prices?

It's easy - we collect and compare price information daily for Ion Fury Nintendo Switch to help find you the best deals available from official retailers and popular third-party marketplaces, including sales and discount codes available worldwide.

How do I redeem a Ion Fury Nintendo Switch CD Key?

Select a country, platform and service to find the best deal in your preferred region. Buy Ion Fury from your vendor of choice and redeem it to own a digitial copy of Ion Fury Nintendo Switch that you can download and play.

Shelly “Bombshell” Harrison earned her nickname as a bomb disposal expert for the Global Defense Force. When transhumanist cult mastermind Dr. Jadus Heskel unleashes a cybernetic army on Neo DC, Shelly decides it’s time to start chucking bombs rather than diffusing them. Her journey will leave trails of blood and gore in huge, multi-path levels filled with those famous colorful keycards and plenty of secrets and Easter Eggs to discover behind every corner. There’s also no regenerating health here, so stop taking cover and start running and gunning. Honestly, Ion Maiden should probably come out on three hundred floppy disks. Shelly’s quest to take down Dr. Heskel’s army will see her use an arsenal of weapons, all with alternate fire modes or different ammo types. Her signature revolver, Loverboy, brings enemies pain and players pleasure with single shots, or Shelly can fan the hammer Old West style. Shotguns are fun, but tossing grenades down their barrels and firing explosive rounds is even better. Bowling Bombs are just as violent and over-the-top as one would hope. Ion Maiden laughs at the idea of constant checkpoints and straight paths through shooting galleries. But just because this is a true old-school first-person shooter doesn’t mean there won’t be all the good new stuff the last two decades have brought. Headshots? Hell yeah. More physics and interactivity? You betcha. Widescreen, controller support, and Auto Saves? 3D Realms and Voidpoint took the best of both worlds and cooked it all into a bloody stew. 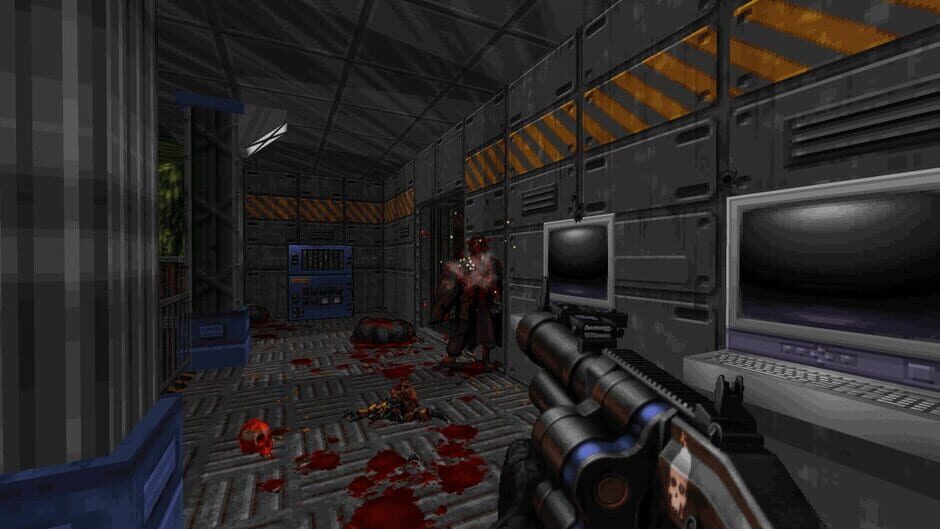 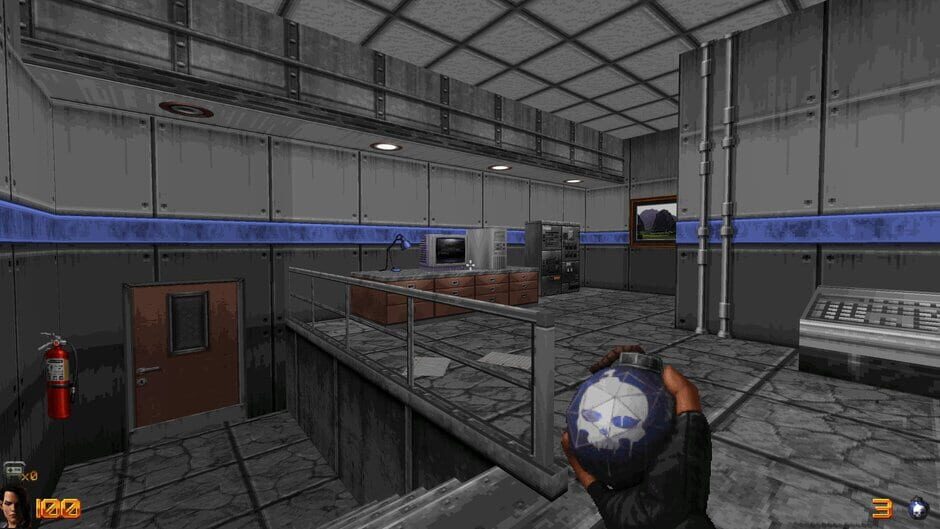 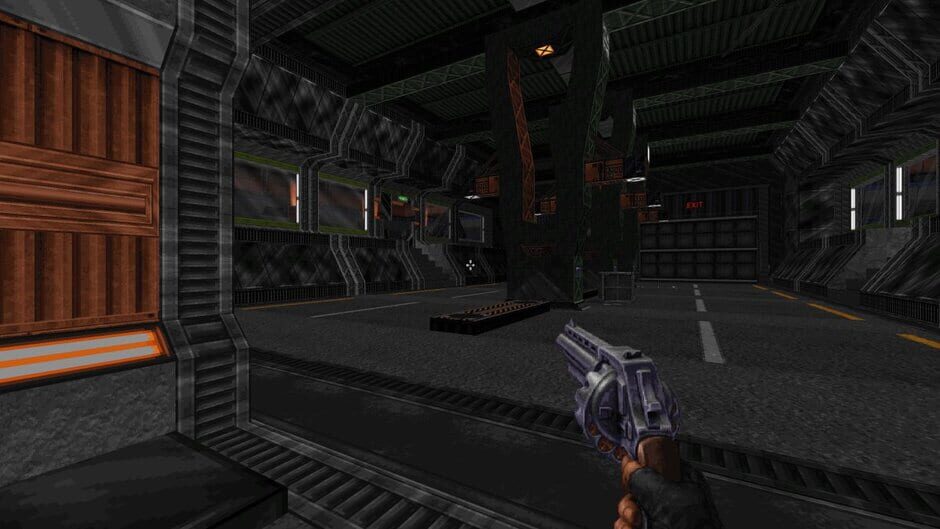 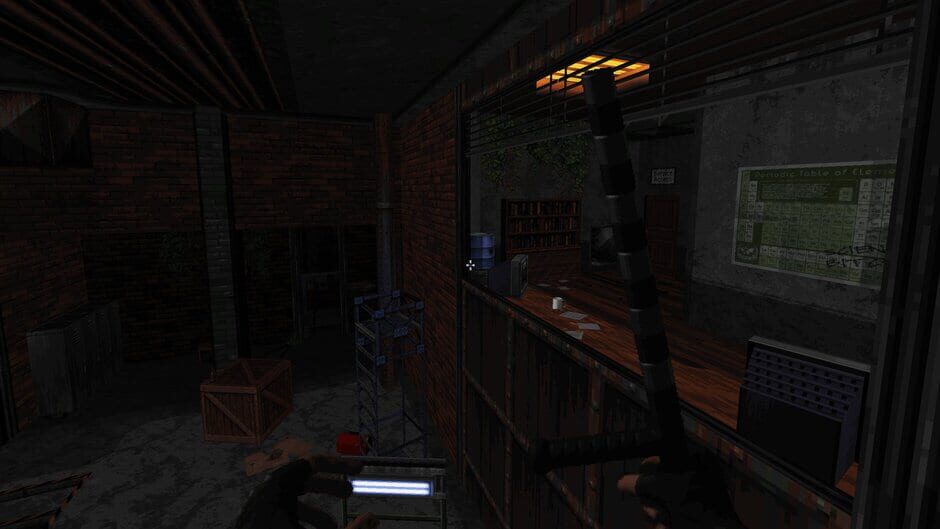 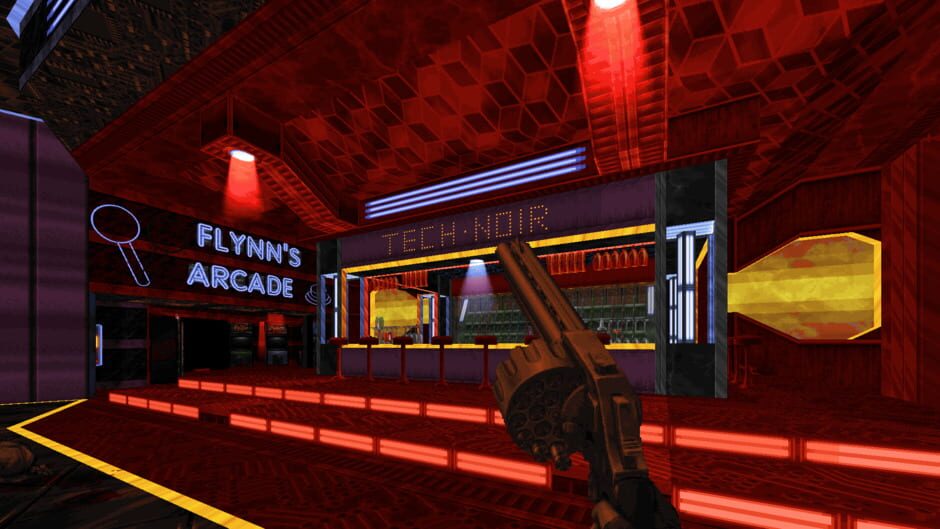 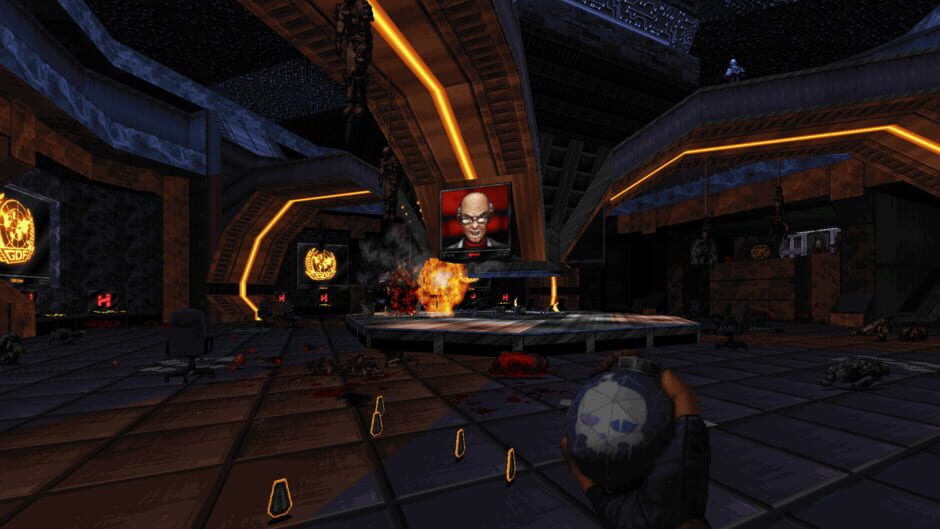 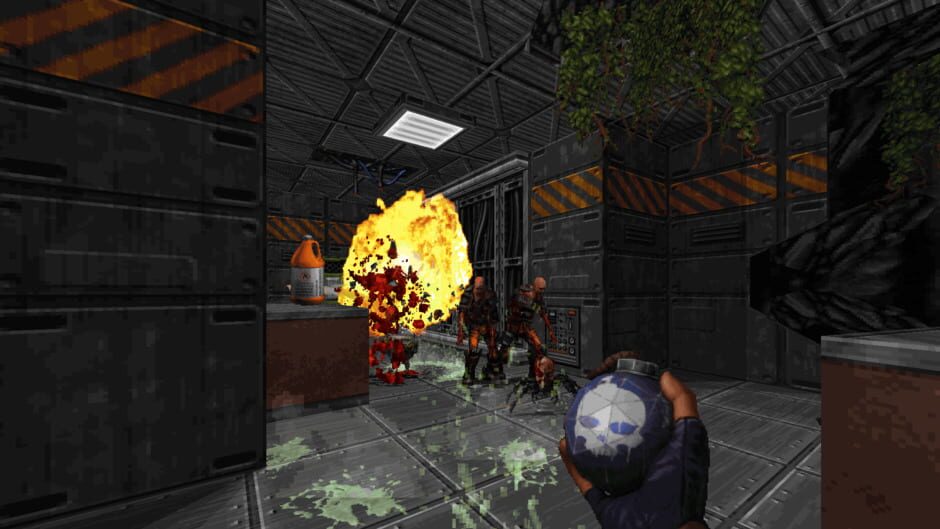 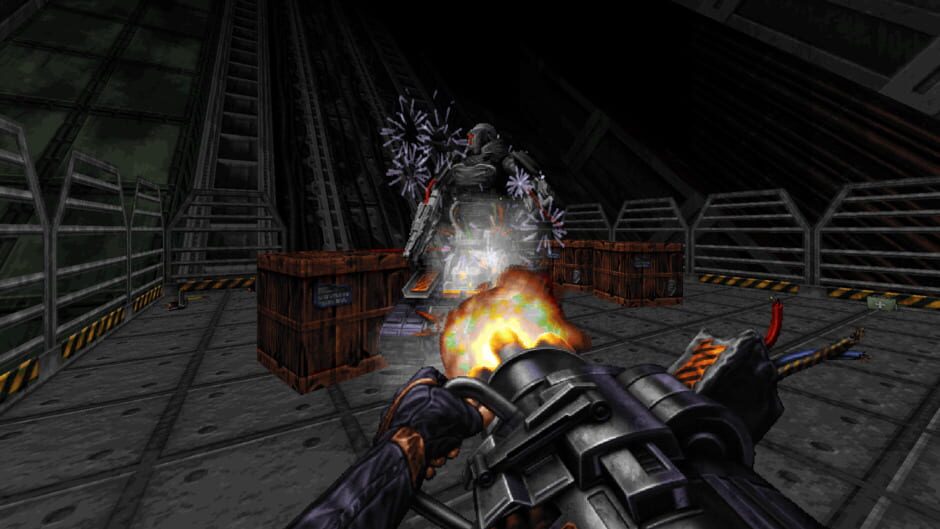 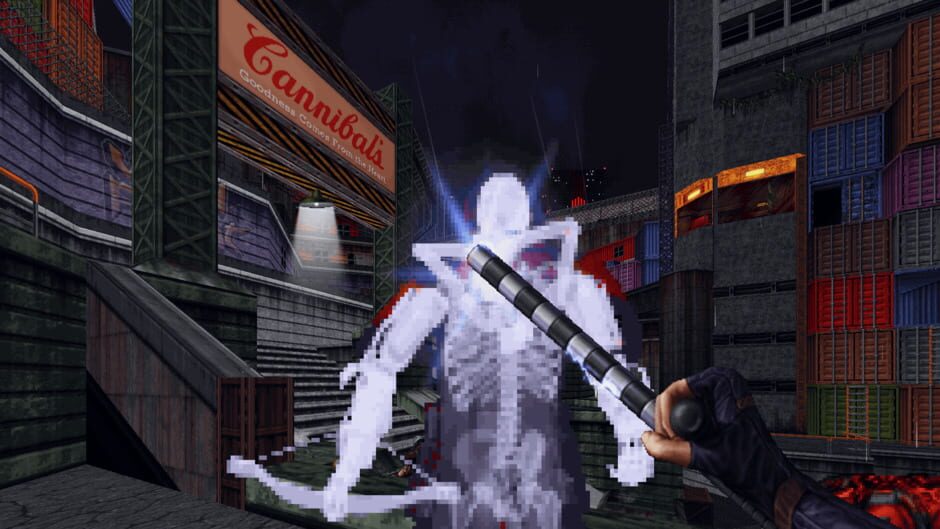 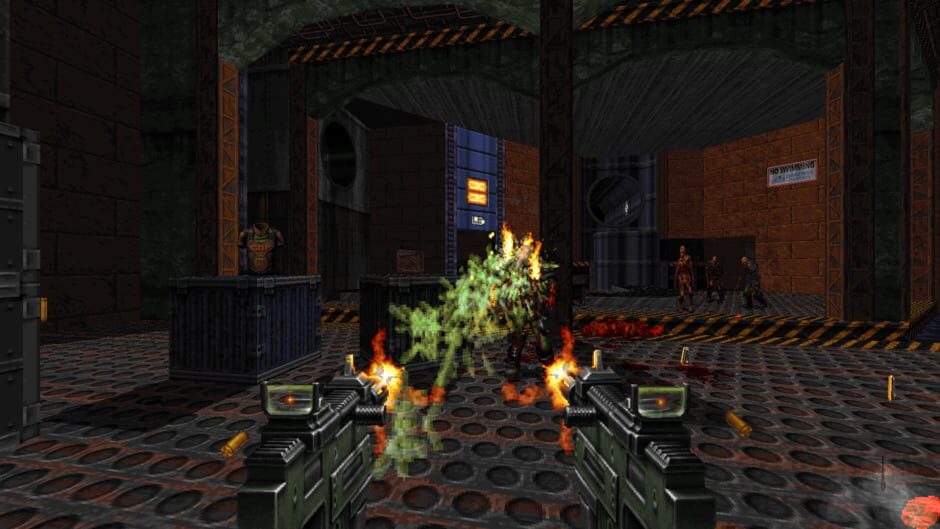 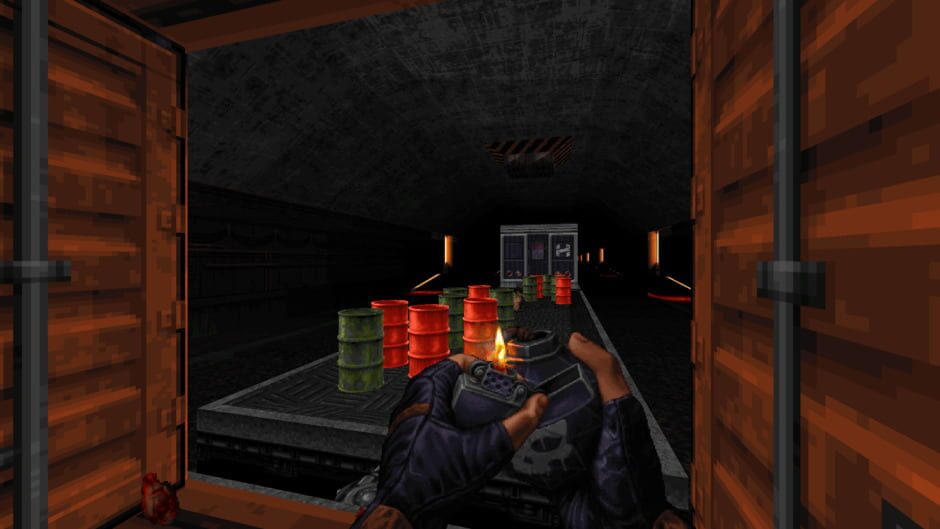 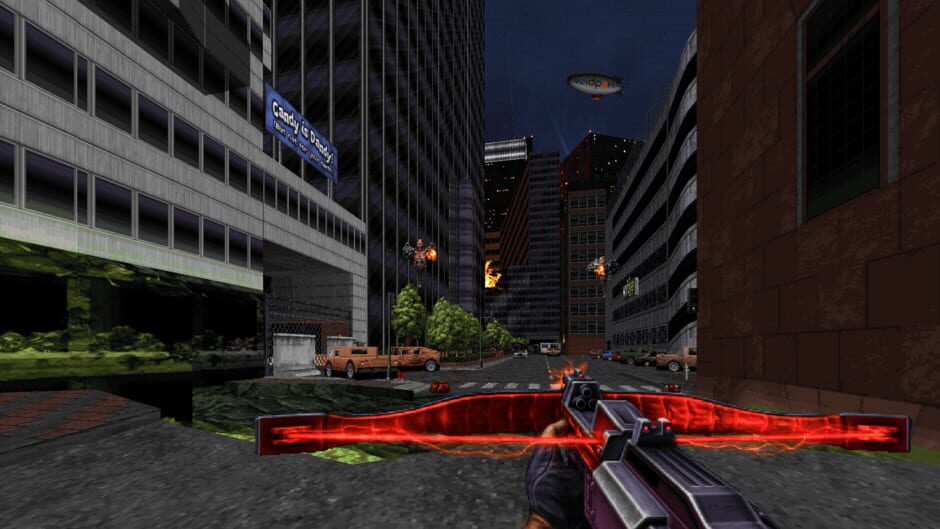