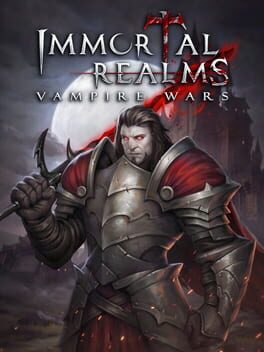 How do I redeem a Immortal Realms: Vampire Wars Nintendo Switch CD Key?

Immortal Realms: Vampire Wars is an engaging strategy game set in a dark vampire world in turmoil, that combines empire management and turn-based combat with unique card-game elements. Descend into a mythical world filled with horrors and legends – and hurl yourself into a compelling gothic adventure paired with a challenging game experience. Discover the secrets of Nemire and experience an enthralling story from the perspective of four mighty vampire lords, each with their own goals and agendas. Command one of three unique vampire clans with distinctive units, powers, gameplay mechanics and characters, making strategic manoeuvres in “Kingdom” mode before switching over to “Combat” mode to take on your foes in tense, closely fought battles. Original card game elements enhance the gameplay and provide a refreshing take on the genre. Each clan and vampire lord has access to their own set of cards, which can be combined to powerful effect. 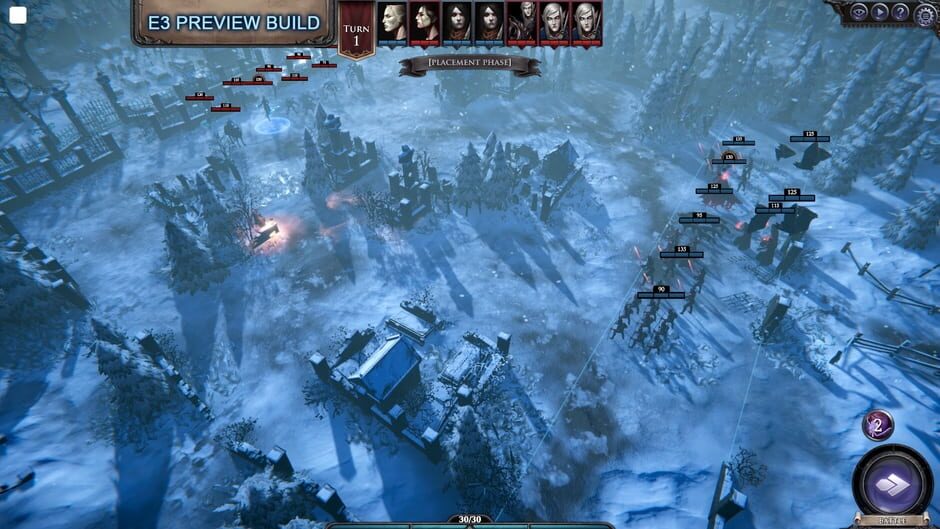 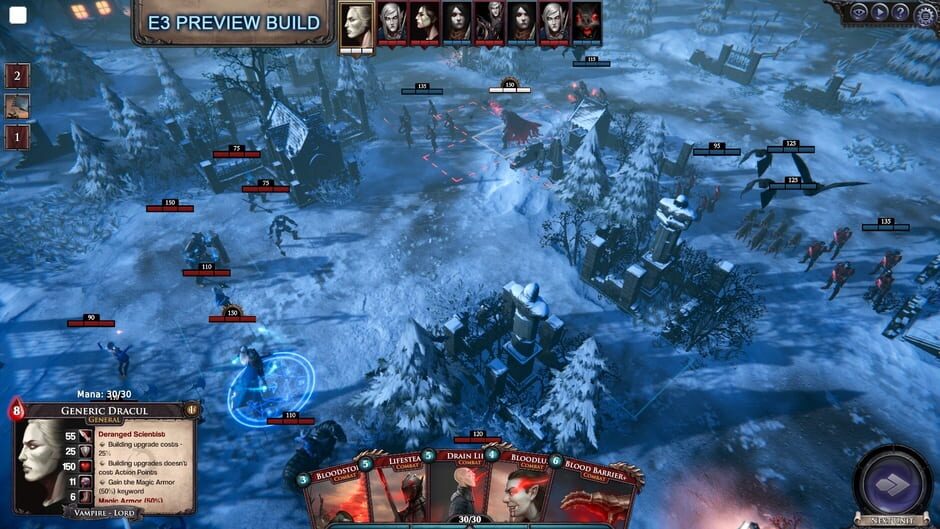 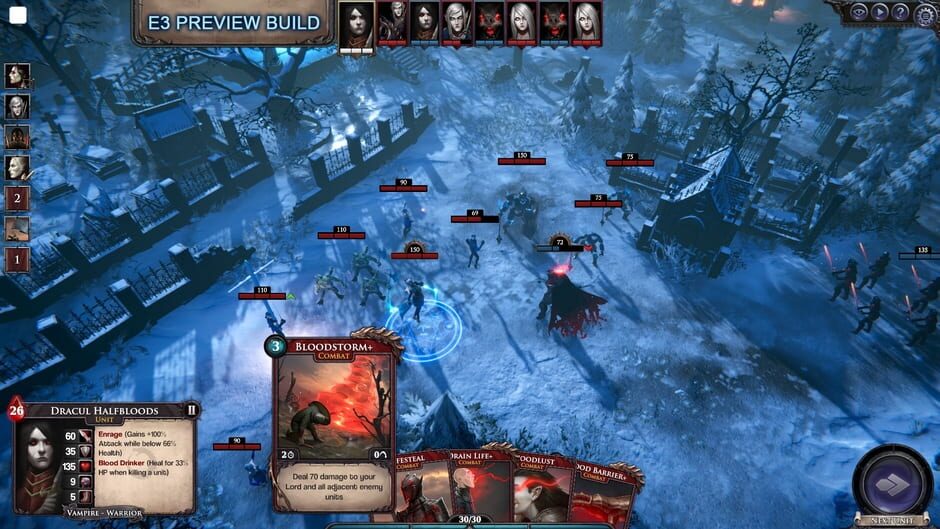 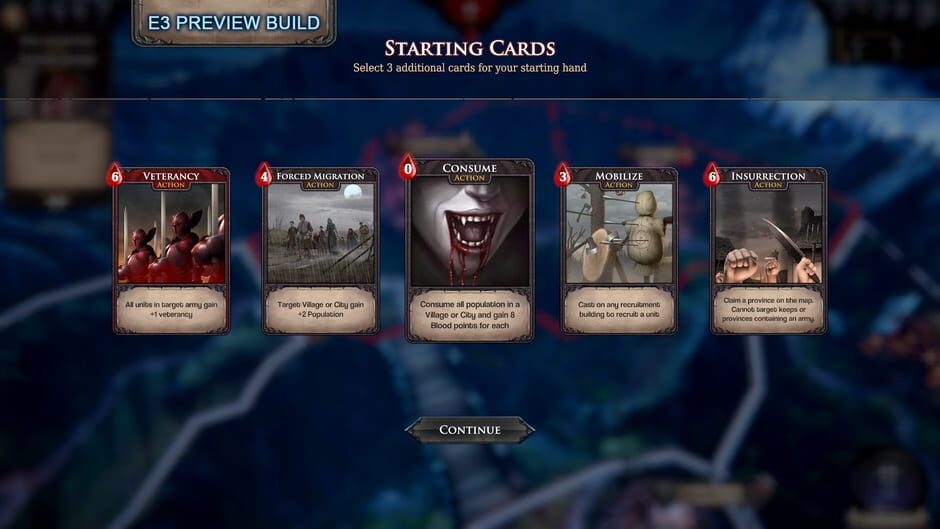 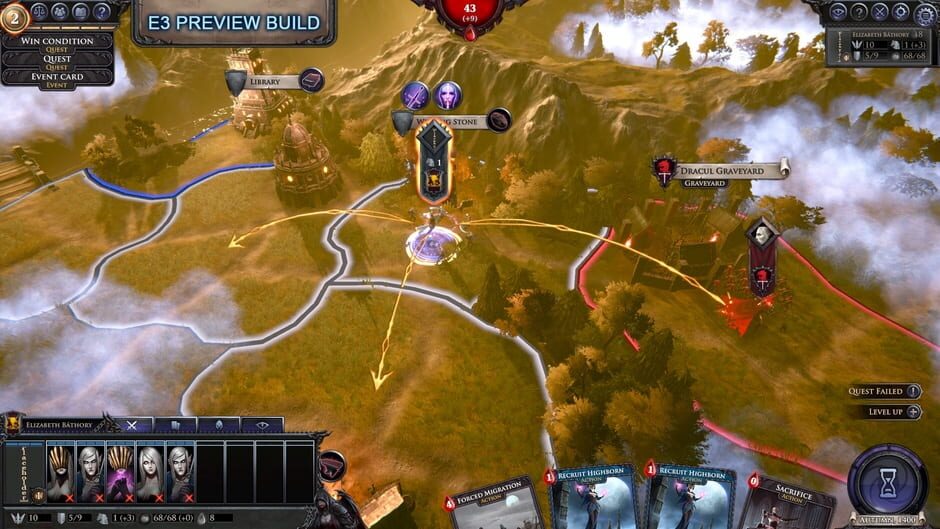 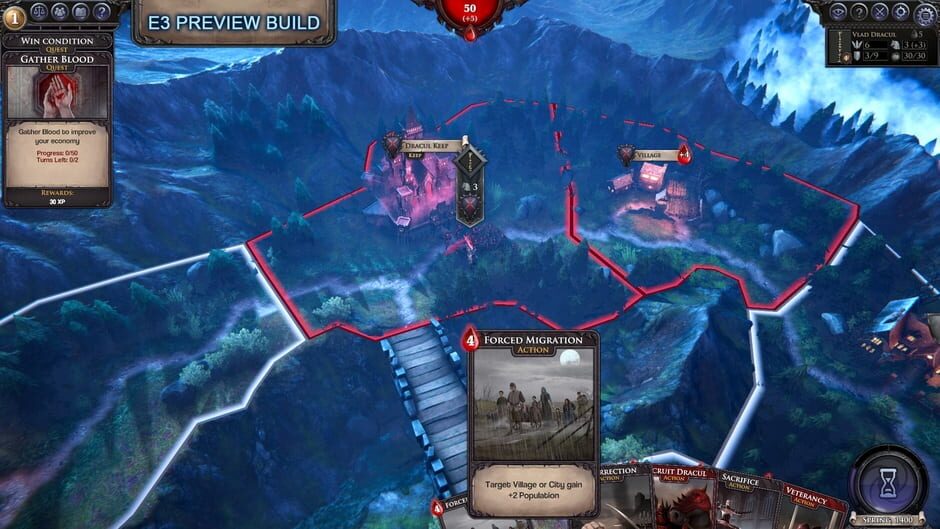 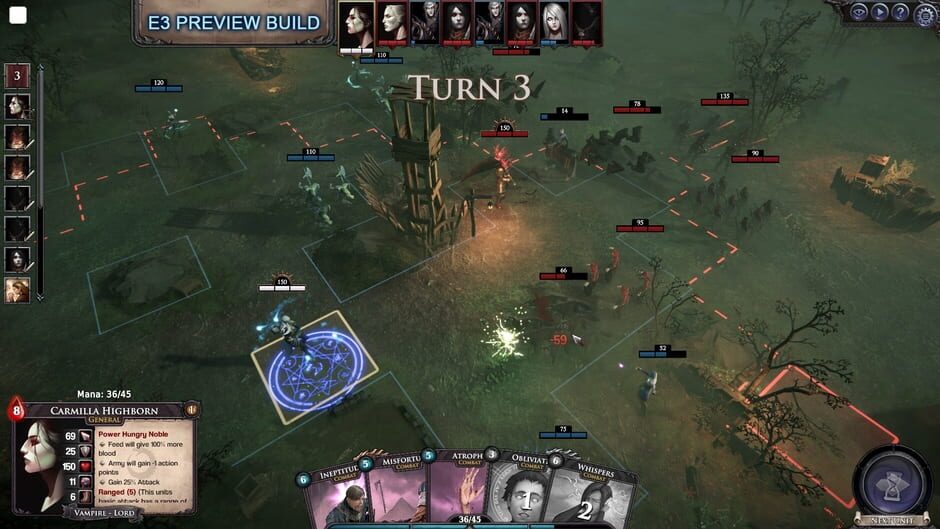 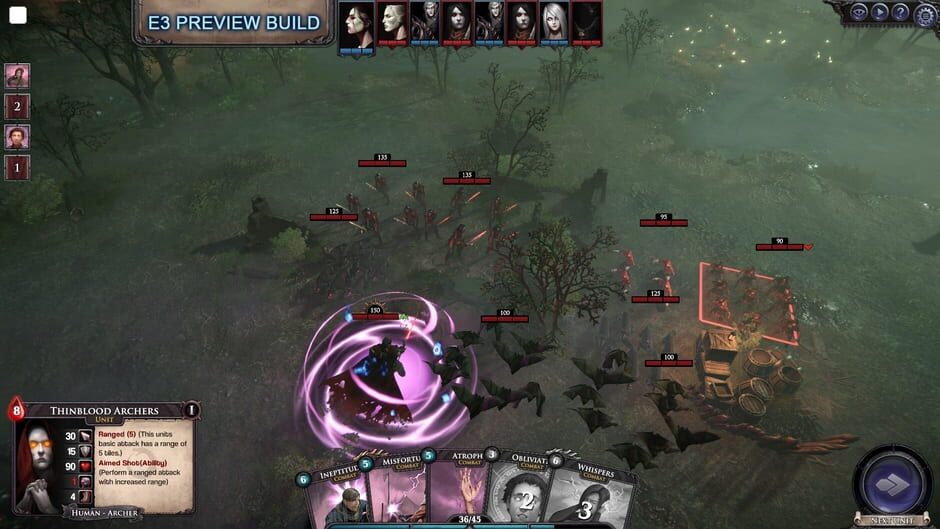 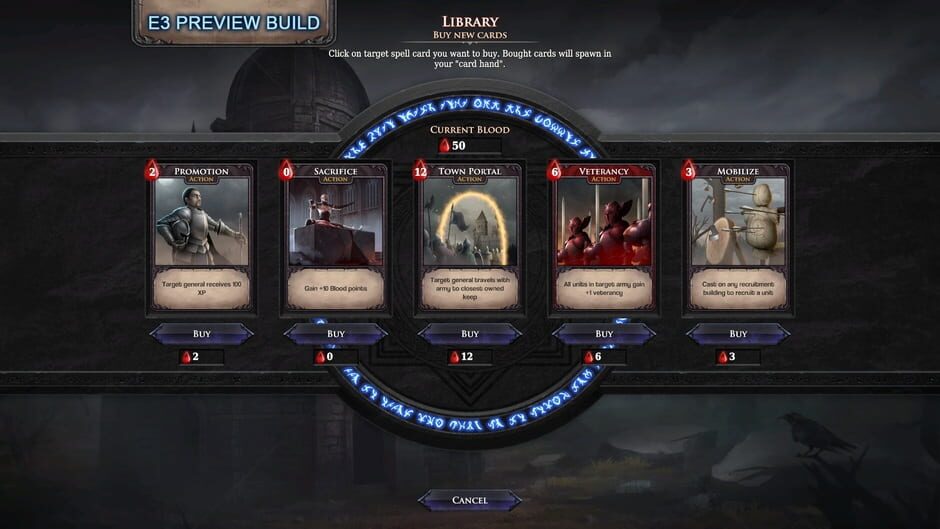