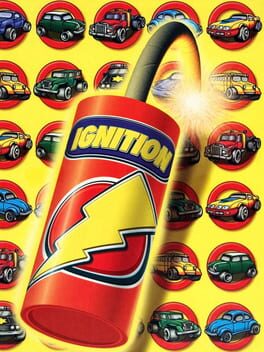 What are Ignition Mac CD Keys?

Ignition Mac CD keys are digital codes, also known as a game codes or game keys, that you activate and redeem to download a digital version of Ignition. You can buy and redeem Ignition CD keys to play on PC (Windows), PC DOS.

How can I find the best Ignition Mac CD Key prices?

It's easy - we collect and compare price information daily for Ignition Mac to help find you the best deals available from official retailers and popular third-party marketplaces, including sales and discount codes available worldwide.

How do I redeem a Ignition Mac CD Key?

Select a country, platform and service to find the best deal in your preferred region. Buy Ignition from your vendor of choice and redeem it to own a digitial copy of Ignition Mac that you can download and play.

Ignition is an action packed racing game viewed from above and slightly behind the player. The cars on offer range from police car and VW Beetle to school bus and truck, each of which has its own strengths and weaknesses - trying to win with the bus, which involves blocking everyone behind the hideously slow vehicle for 3 laps, is perhaps the ultimate challenge. Initially there are 5 tracks available, with practice and single race modes as well as full championship at 3 levels - winning each of the first 2 levels unlocks an extra track. They all have hazards running through them, and sections where you must make a split-second choice between the safer route and the risky but potentially rewarding one. Multiplayer can be done via network or by split-screen - in a break with convention the screen is split vertically rather than horizontally. 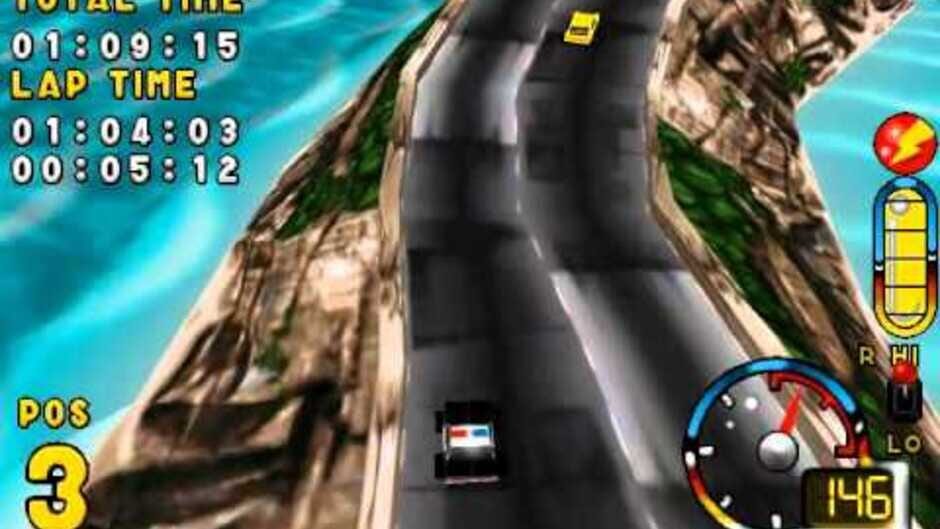 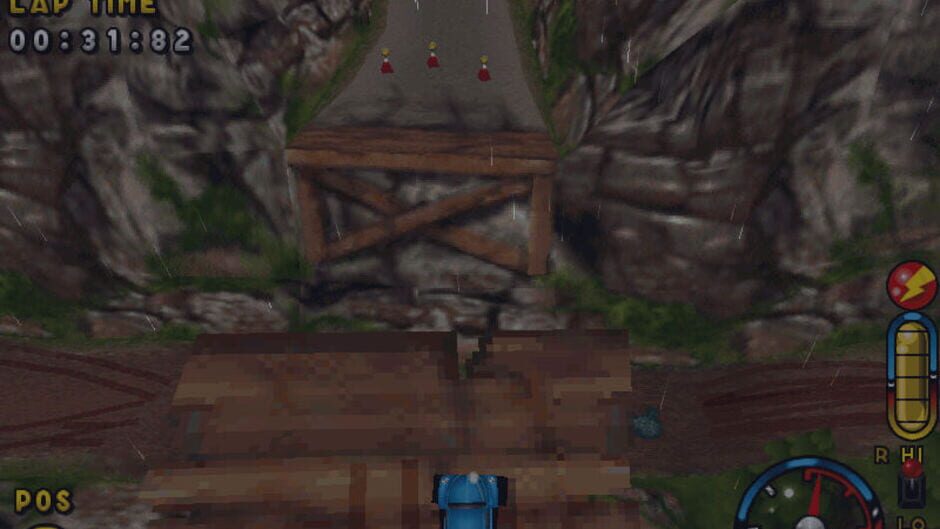 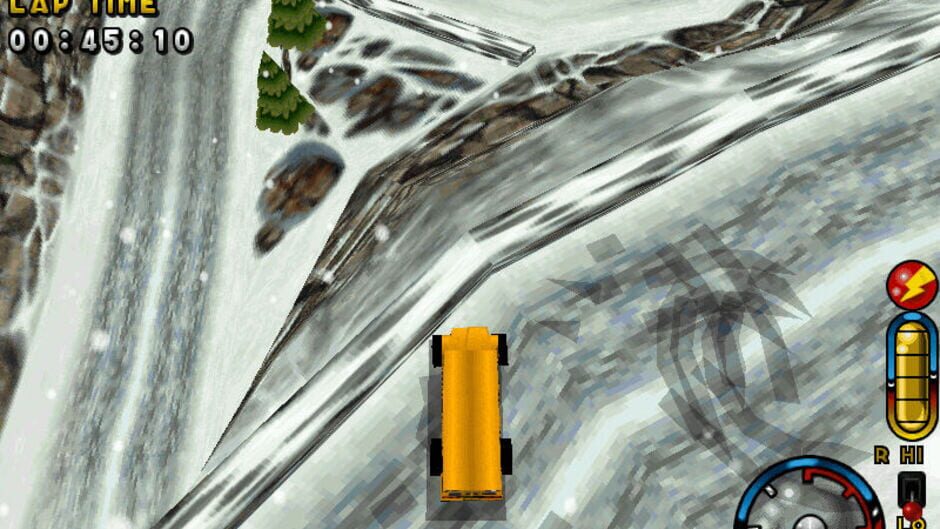 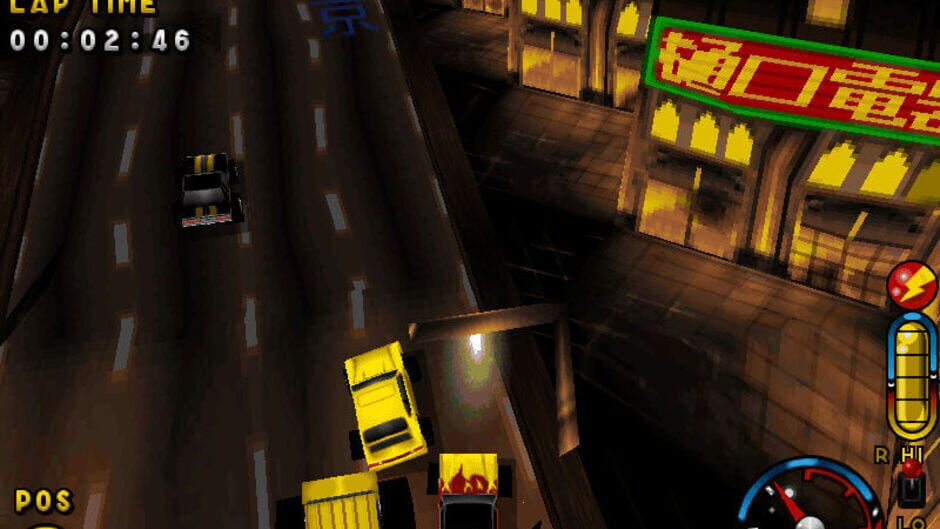 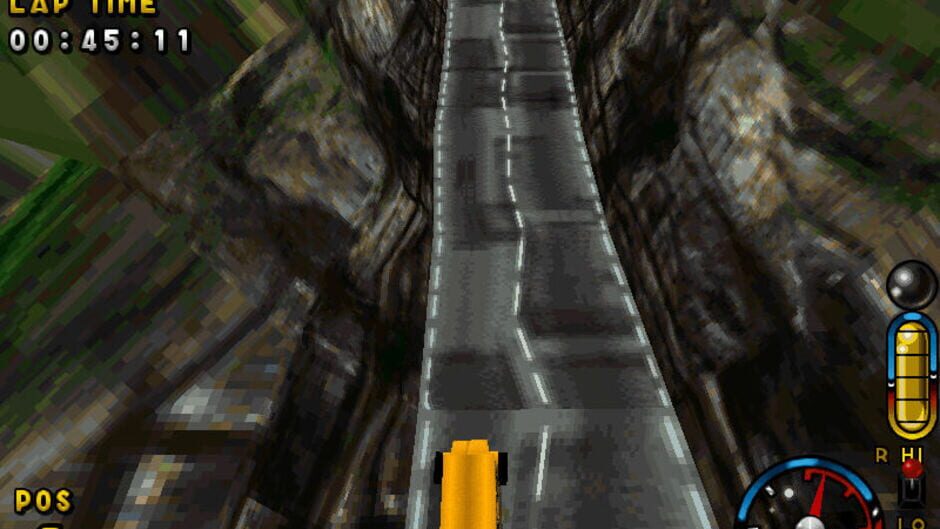 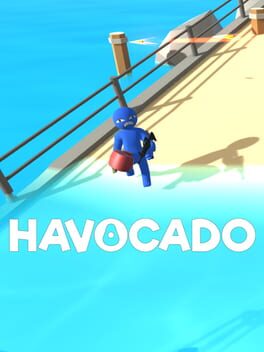