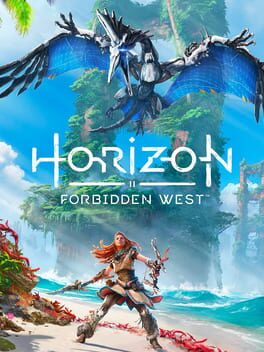 How can I find the best Horizon Forbidden West PS4 CD Key prices?

Prices vary by region, platform and the service and/or game launcher the CD key can be redeemed on. BestCDKeys.com takes all of these factors into consideration and makes it easy to compare prices from official retailers and popular third-party marketplaces by finding you the best daily Horizon Forbidden West PS4 sales and discount codes available worldwide.

Horizon Forbidden West continues Aloy’s story as she moves west to a far-future America to brave a majestic, but dangerous frontier where she’ll face awe-inspiring machines and mysterious new threats.

Aloy treks into an arcane region and faces with new hostile enemies and threat in the search for the cause of a mysterious, dangerous blight. 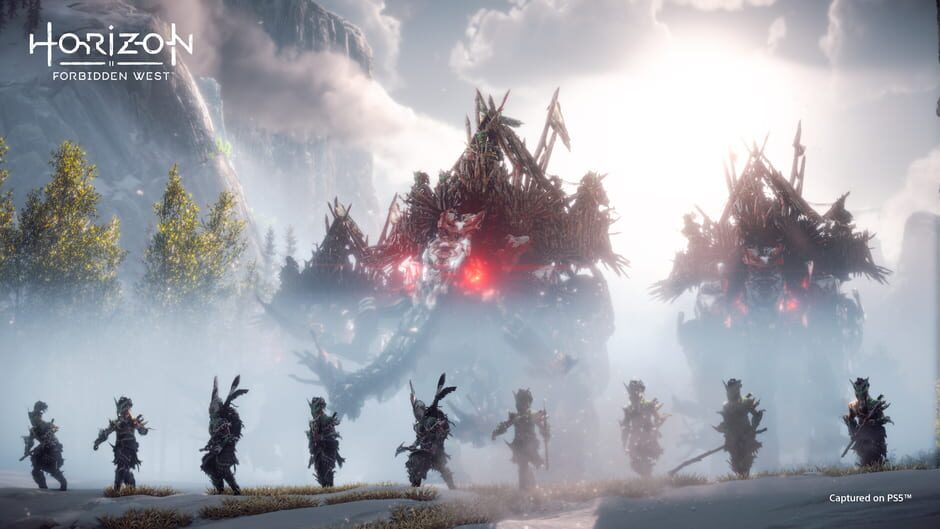 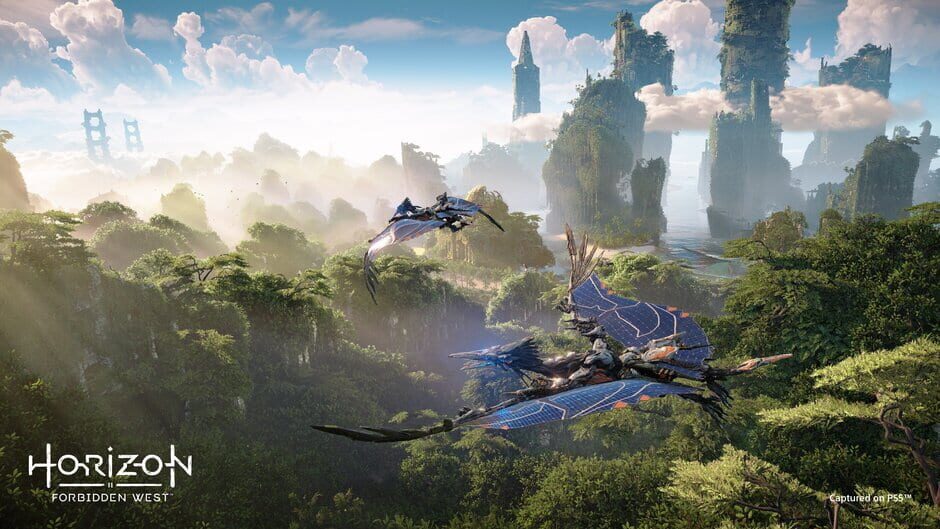 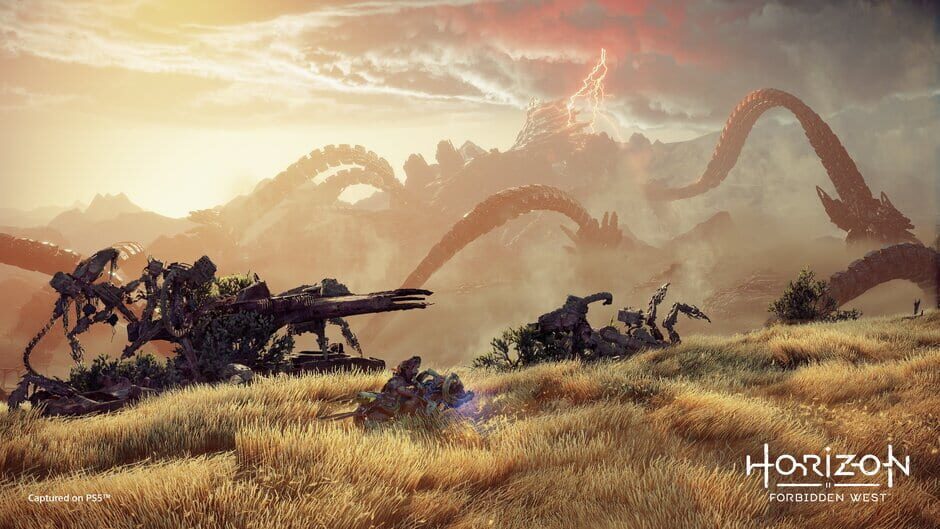 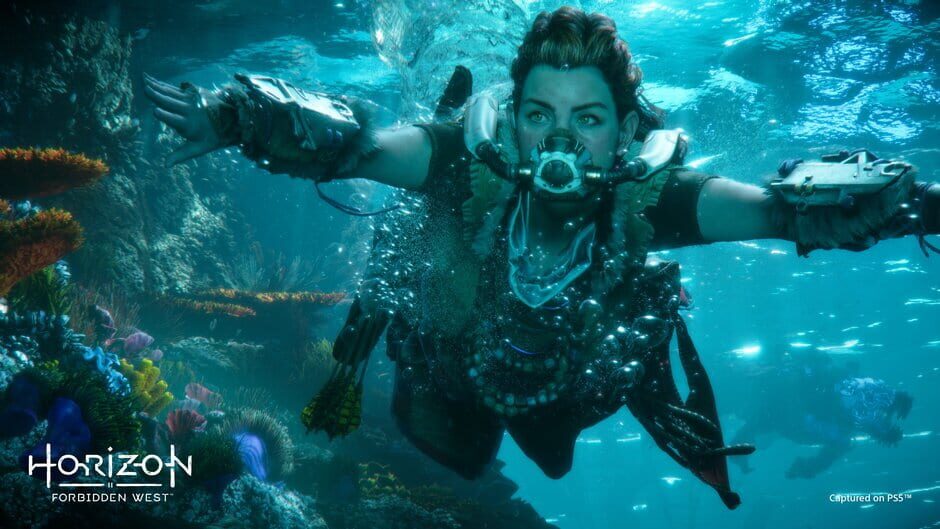 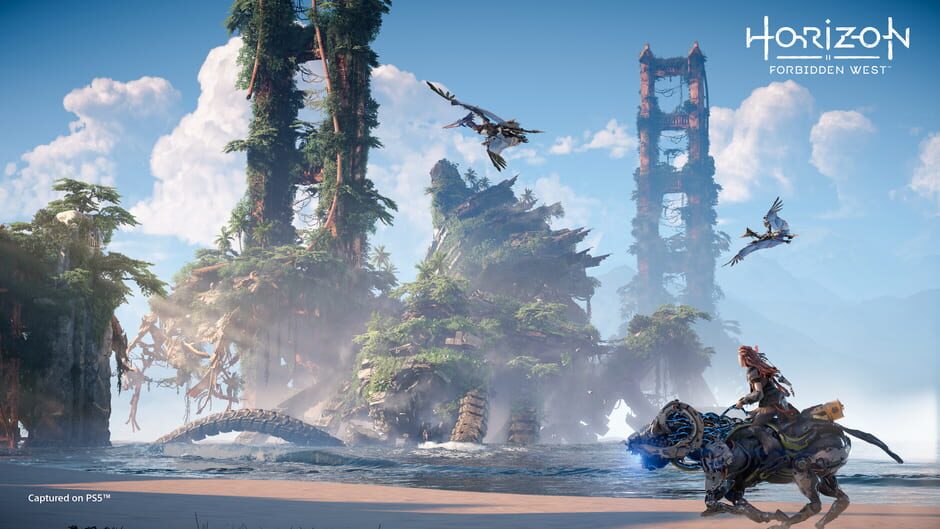 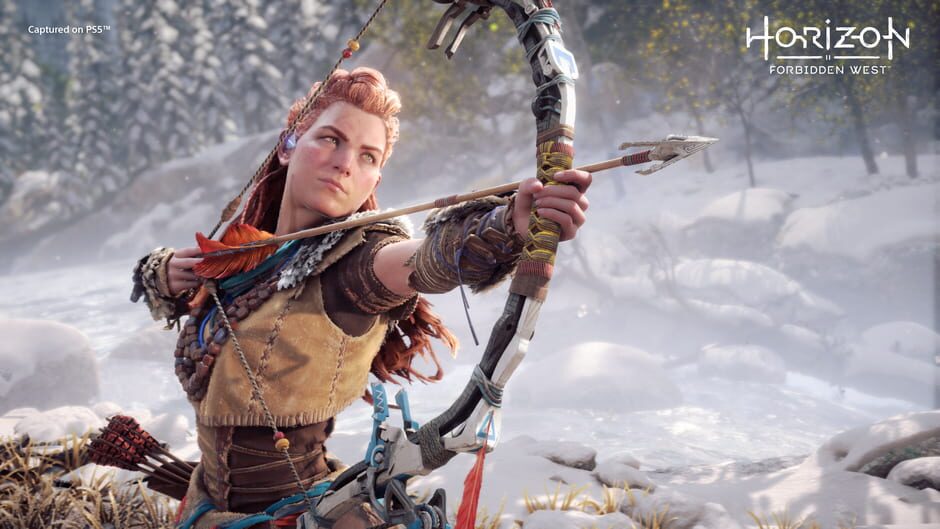 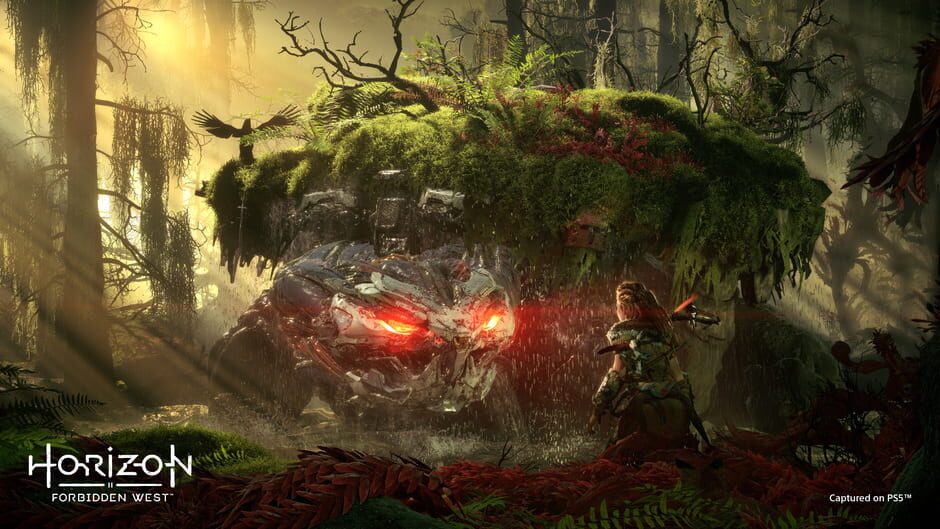 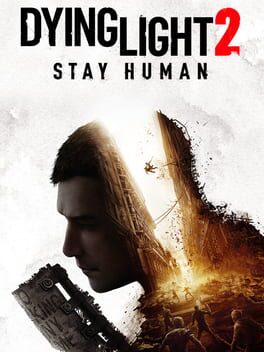