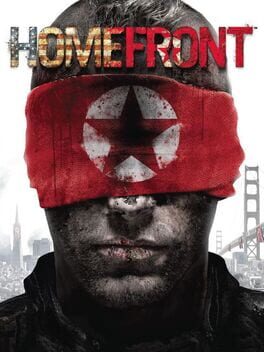 What are Homefront PC CD Keys?

Homefront PC CD keys, also known as game codes and game keys, are digital downloads that can be redeemed on platforms and services where the game was officially released. For example, Homefront codes can be redeemed and played on PC (Windows), PlayStation 3, Xbox 360.

How can I find the best Homefront PC CD Key prices?

Prices vary by region, platform and the service and/or game launcher the CD key can be redeemed on. BestCDKeys.com takes all of these factors into consideration and makes it easy to compare prices from official retailers and popular third-party marketplaces by finding you the best daily Homefront PC sales and discount codes available worldwide.

Buy Homefront game codes and redeem them to own a digitial copy of Homefront PC that you can download and play. Select your preferred country, platform and service to find the best deal.

Featuring a compelling single player story crafted by John Milius (Apocalypse Now, Red Dawn), Homefront immerses gamers in an interactive and cinematic FPS experience where they will assume an infantry role or take command of a wide variety of aerial and ground vehicles. In addition to the single-player experience, Homefront will deliver a robust multiplayer experience. In a land stripped of freedom, the brave will fight for their home.

The year is 2027. The world has suffered a decade-long energy crisis, and economies have crumbled. Reduced to a mere shadow of the super power it once was, the United States became the target of a North Korean takeover. American malls, suburbs and city streets are now battlegrounds as the civilian resistance fights for freedom. 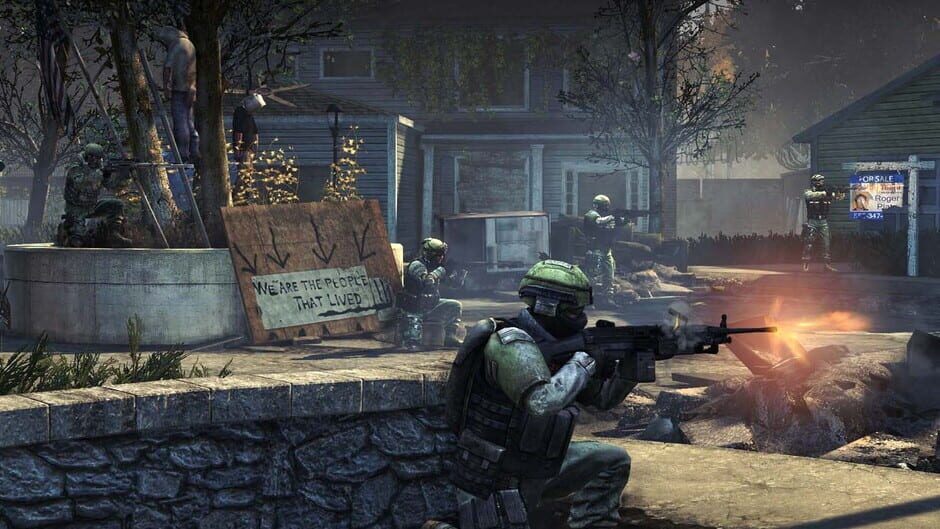 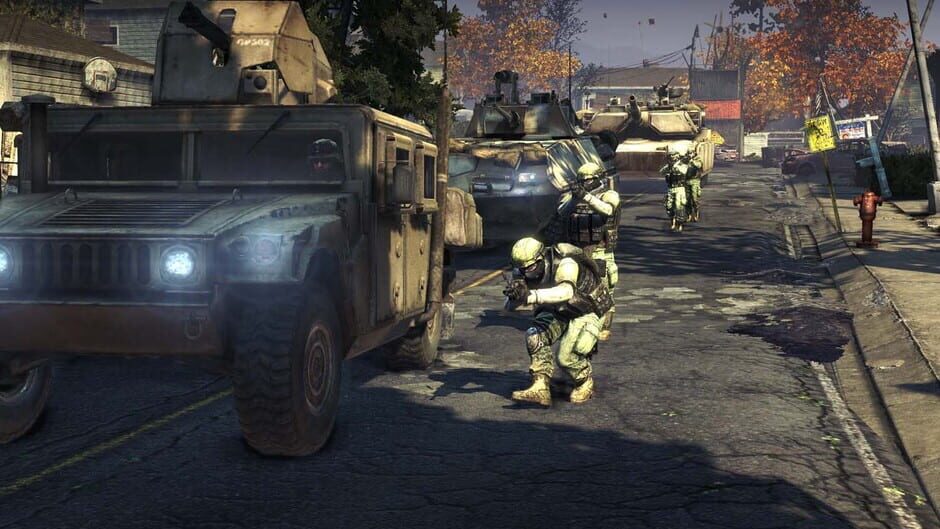 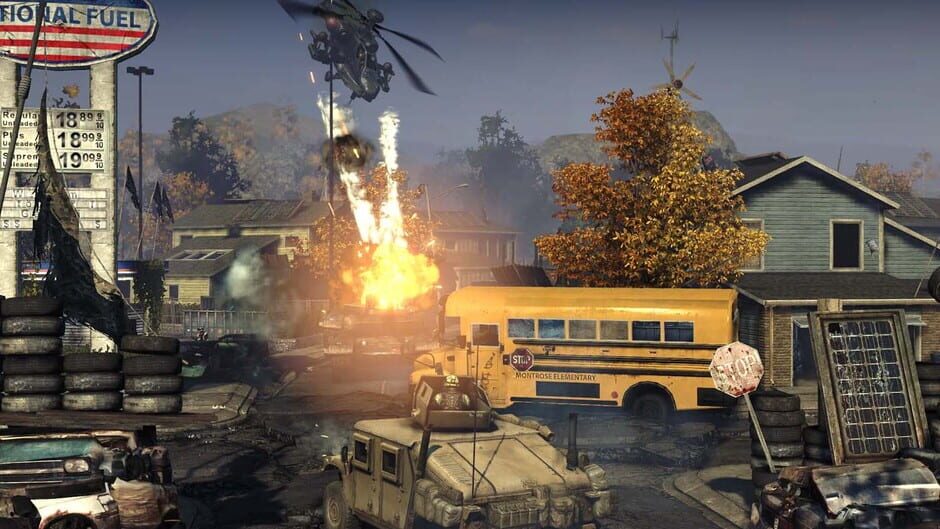 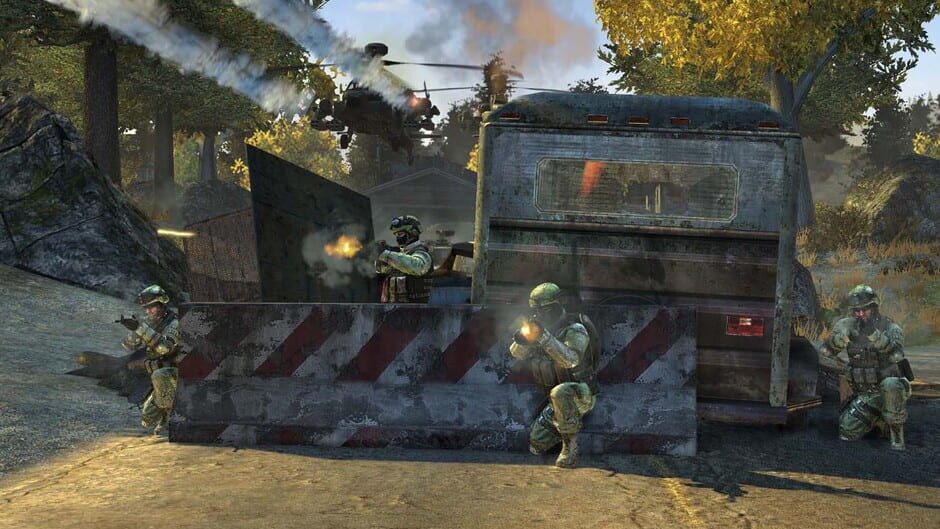 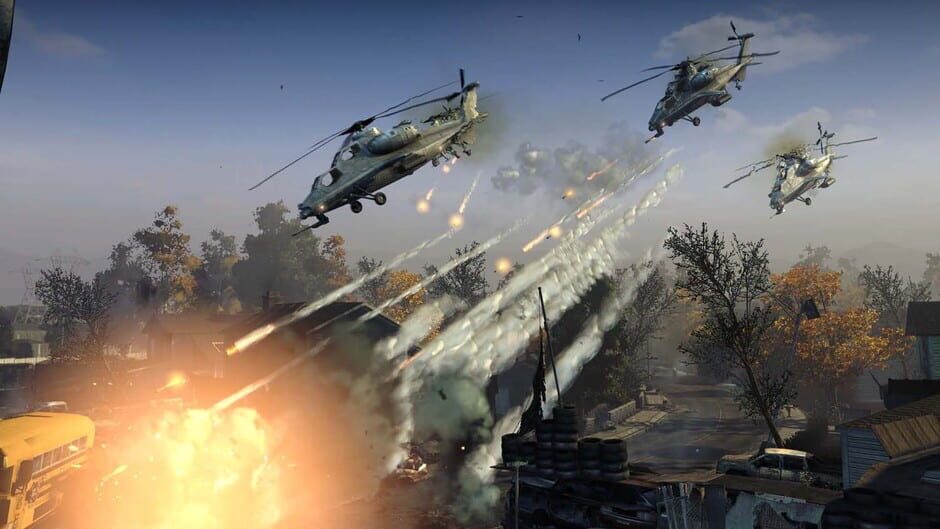 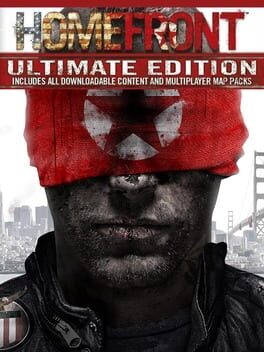 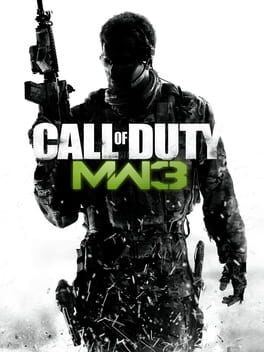 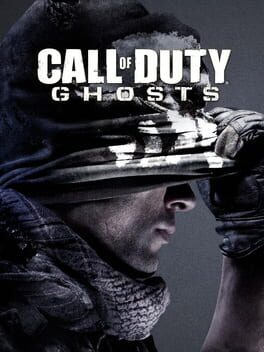 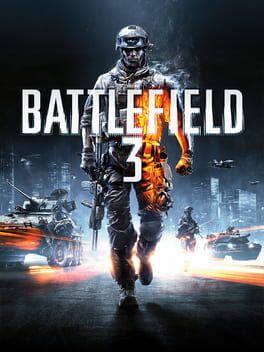 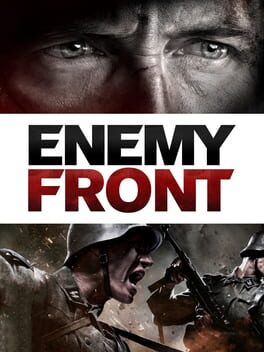