What are Half-Life PC CD Keys?

Half-Life PC CD keys, also known as game codes and game keys, are digital downloads that can be redeemed on platforms and services where the game was officially released. For example, Half-Life codes can be redeemed and played on PlayStation 2, PC (Windows), Mac, Linux.

How can I find the best Half-Life PC CD Key prices?

Prices vary by region, platform and the service and/or game launcher the CD key can be redeemed on. BestCDKeys.com takes all of these factors into consideration and makes it easy to compare prices from official retailers and popular third-party marketplaces by finding you the best daily Half-Life PC sales and discount codes available worldwide.

Buy Half-Life game codes and redeem them to own a digitial copy of Half-Life PC that you can download and play. Select your preferred country, platform and service to find the best deal.

Dr. Gordon Freeman doesn't speak, but he's got a helluva story to tell. This first-person roller-coaster initiated a new era in the history of action games by combining engrossing gameplay, upgraded graphics, ingenious level design and a revolutionary story that may not be all that it seems, told not through cutscenes, but through the visual environment.

Dr. Gordon Freeman arrives late for work at 8:47 am in the Black Mesa Research Facility, using the advanced Black Mesa tram system that leads through the facility. He arrives at the Anomalous Materials Lab, his work place, and he is informed by the security officer that the scientists have a special experiment today, so he goes to the locker room and puts on the hazard suit. He goes to the lab's lower levels, and arrives at the Anti-Mass Chamber, where he is instructed that the specimen to be used that day is the rarest and also the most unstable specimen. He is tasked with pushing the specimen into the scanning beam of the Anti-Mass Spectrometer for analysis. However as soon as he pushes it, it explodes, and creates a sudden catastrophe called a "resonance cascade", opening a portal between Earth and a dimension called Xen. Freeman is apparently teleported to an alien planet and catches glimpses of various alien lifeforms, including a circle of Vortigaunts, shortly before blacking out. 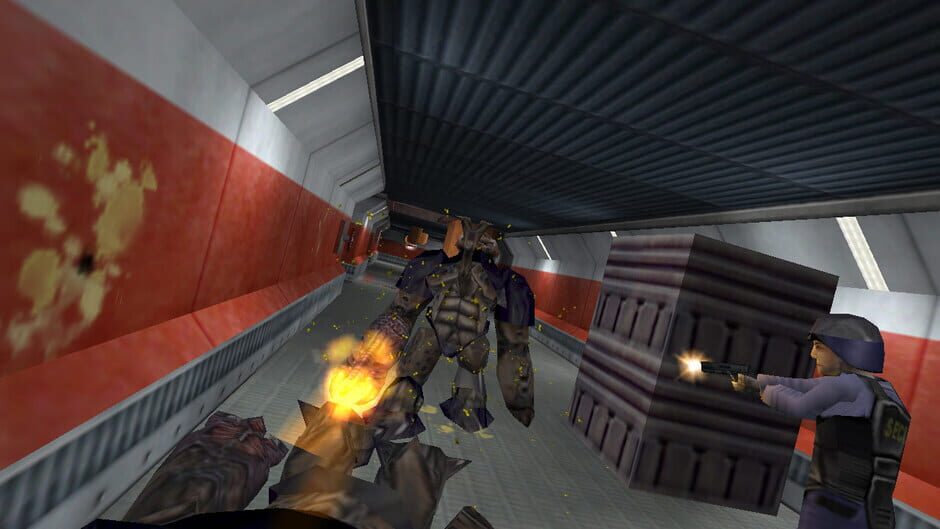 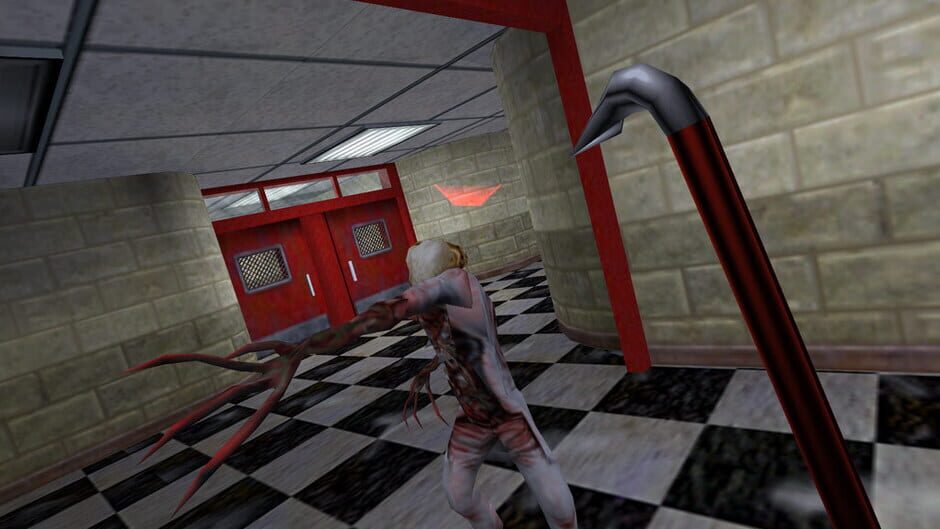 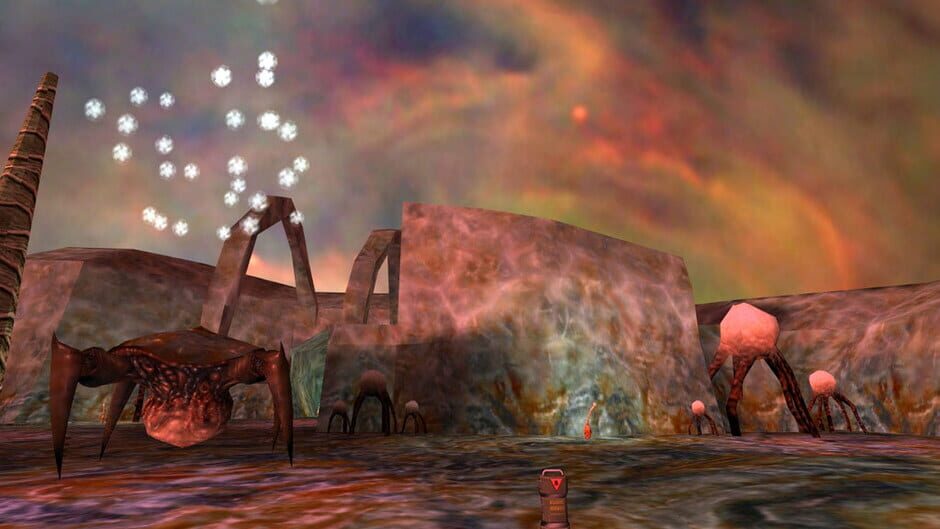 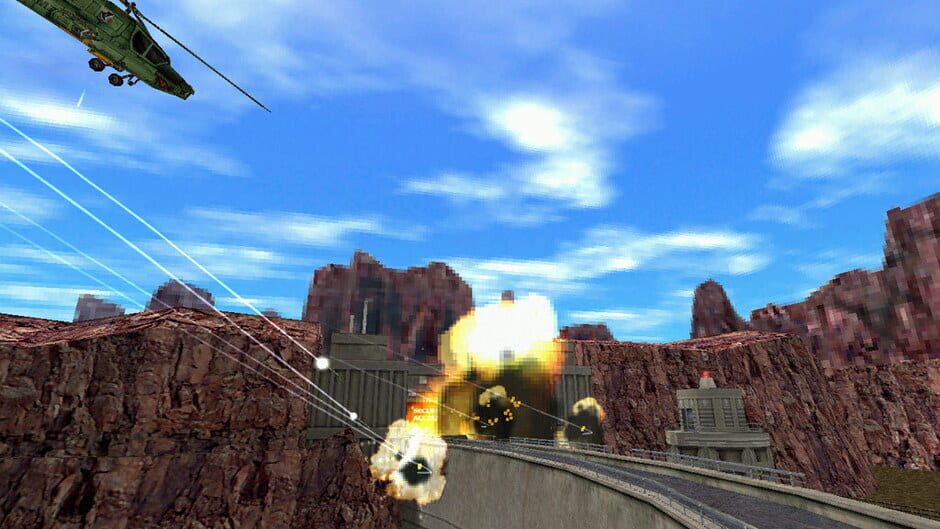 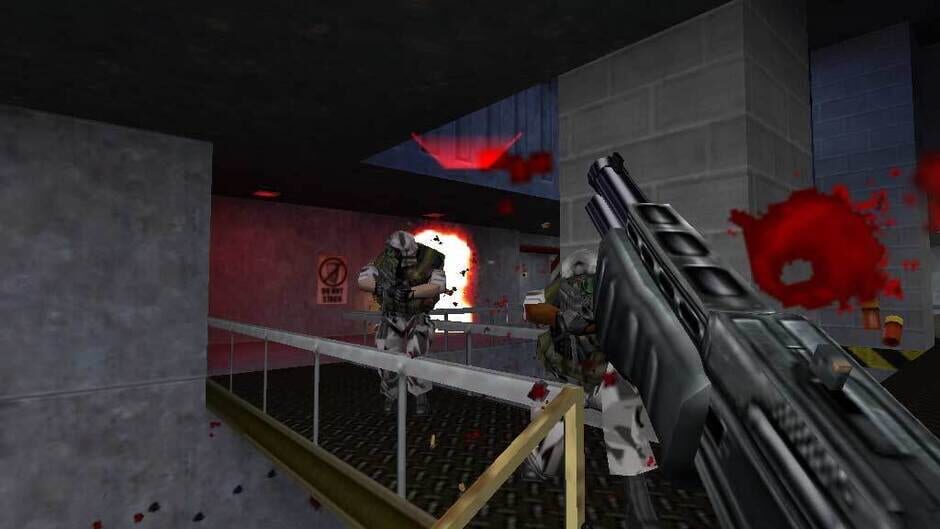 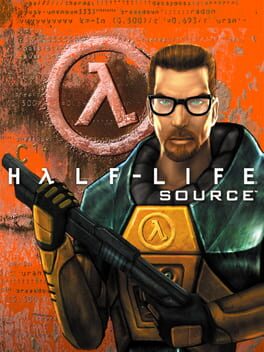 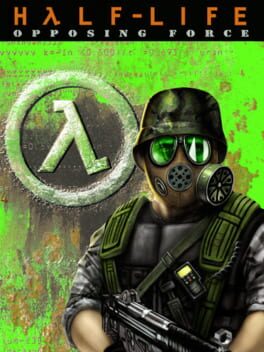 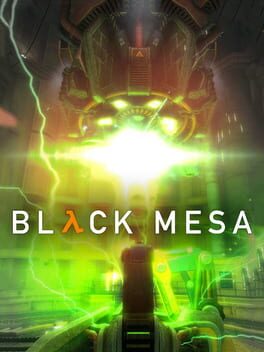 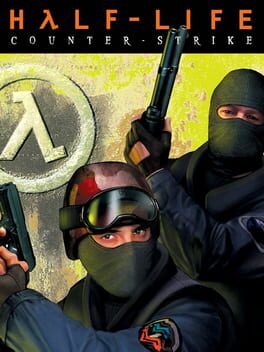 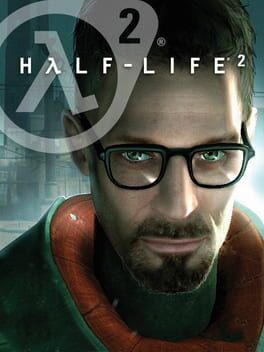 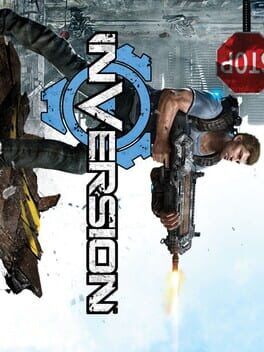 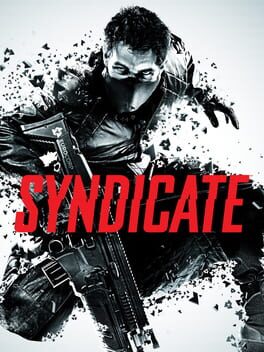 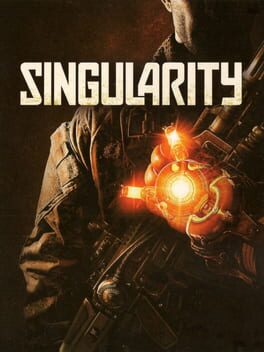 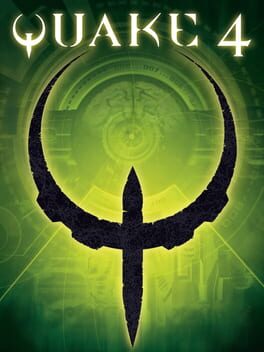