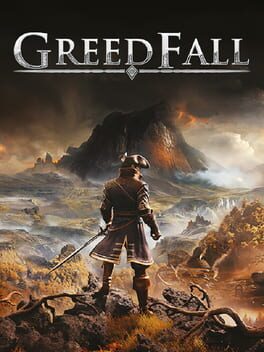 What are GreedFall PS4 CD Keys?

GreedFall PS4 CD keys, also known as game codes and game keys, are digital downloads that can be redeemed on platforms and services where the game was officially released. For example, GreedFall codes can be redeemed and played on PC (Windows), PlayStation 4, Xbox One, PlayStation 5, Xbox Series X|S.

How can I find the best GreedFall PS4 CD Key prices?

Prices vary by region, platform and the service and/or game launcher the CD key can be redeemed on. BestCDKeys.com takes all of these factors into consideration and makes it easy to compare prices from official retailers and popular third-party marketplaces by finding you the best daily GreedFall PS4 sales and discount codes available worldwide.

Buy GreedFall game codes and redeem them to own a digitial copy of GreedFall PS4 that you can download and play. Select your preferred country, platform and service to find the best deal.

Explore a fresh new world as you set foot - alongside many other settlers, mercenaries and treasure hunters - on a remote island seeping with magic, rumored to be filled with riches and lost secrets. GreedFall aims for a very unique visual identity, inspired by Baroque art from 17th Century Europe, depicting grandiose sceneries in muted warm colors and dark undertones. A grand journey filled with mystery follows, as you find yourself in the middle of ever-increasing tensions between the invading settlers and the locals, protected by supernatural beings, manifestation of the island's earthly magic. With a strong focus on its core RPG identity, GreedFall follows Spiders’ experience in building intricate worlds filled with mysteries to discover, weaving deep character interactions, and offering players great freedom to achieve quests and objectives in a multitude of different ways – through combat of course, but also through diplomacy, deception or stealth. 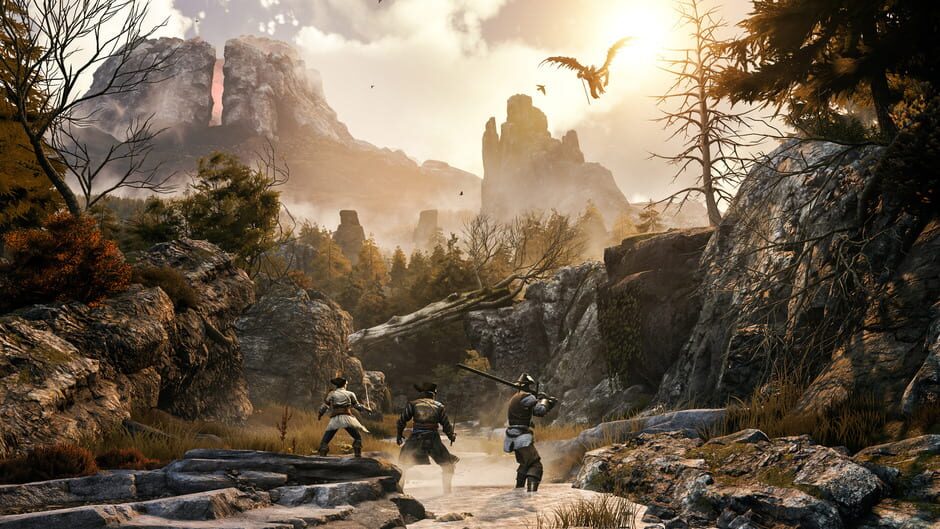 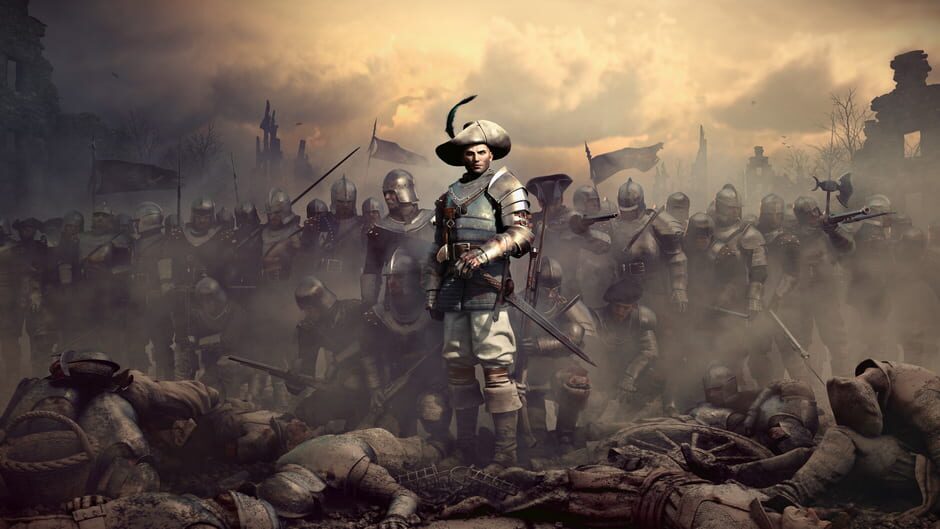 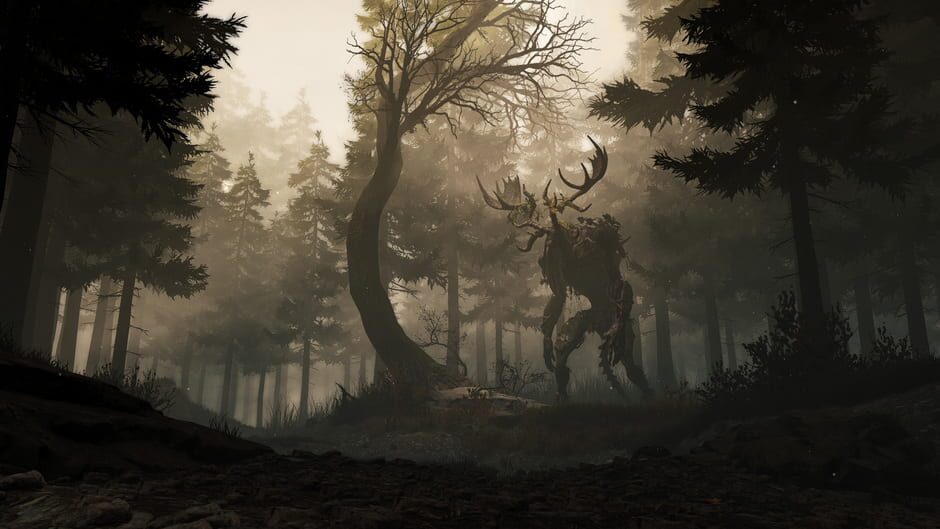 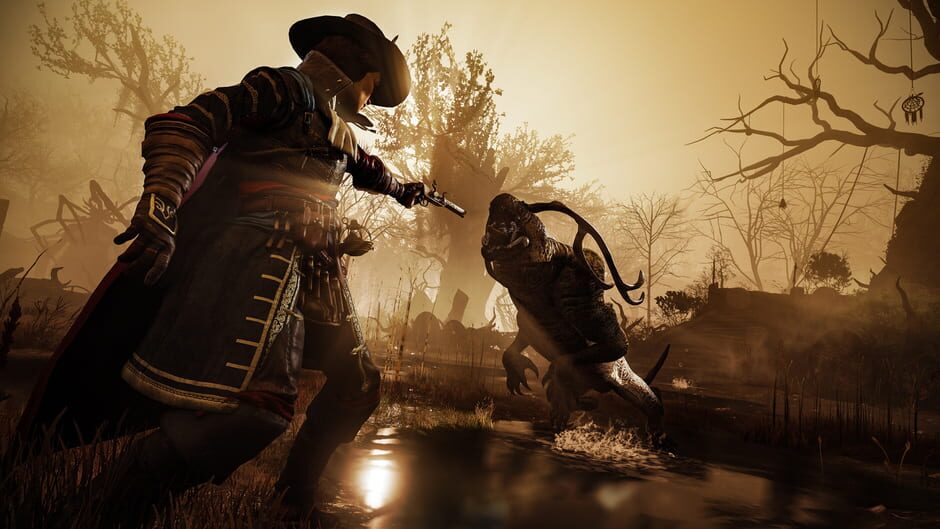 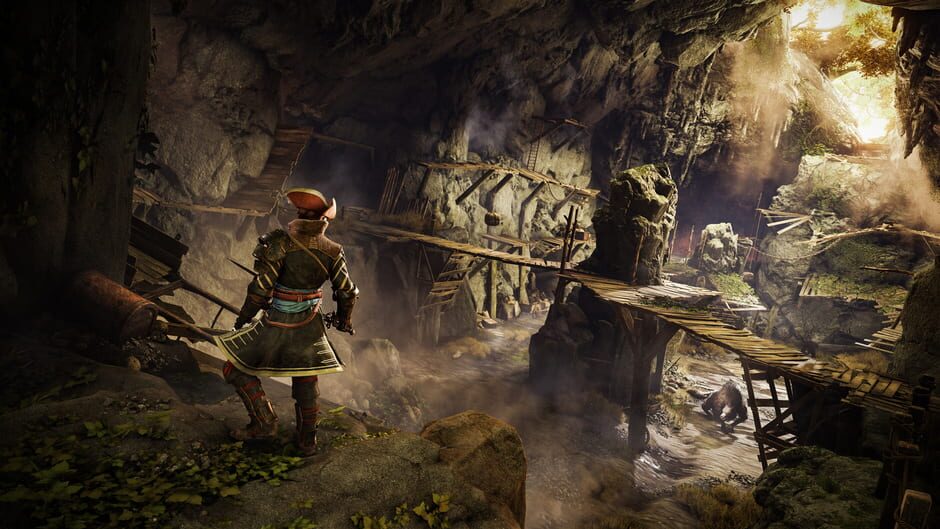 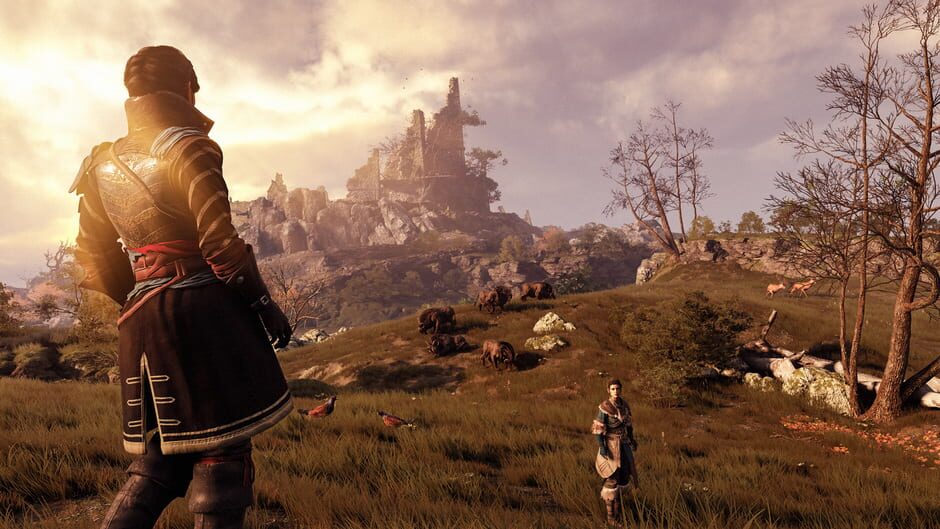 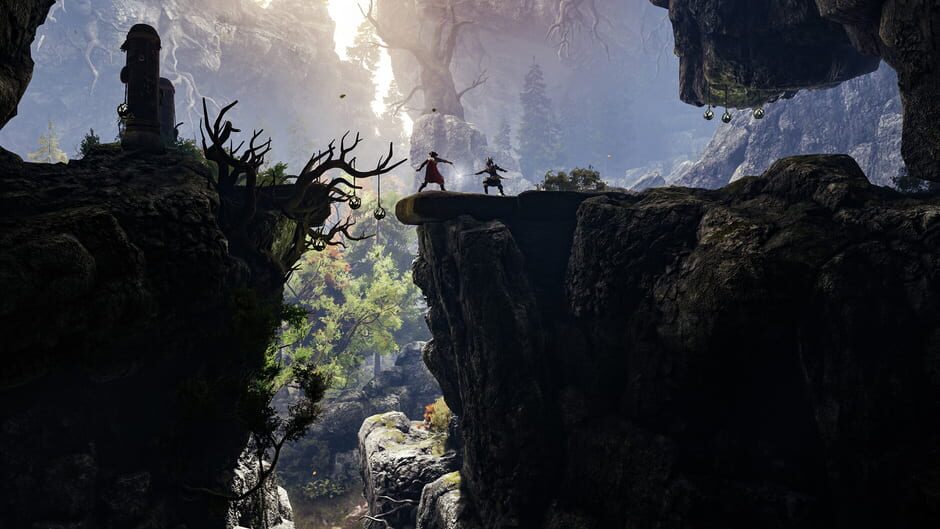 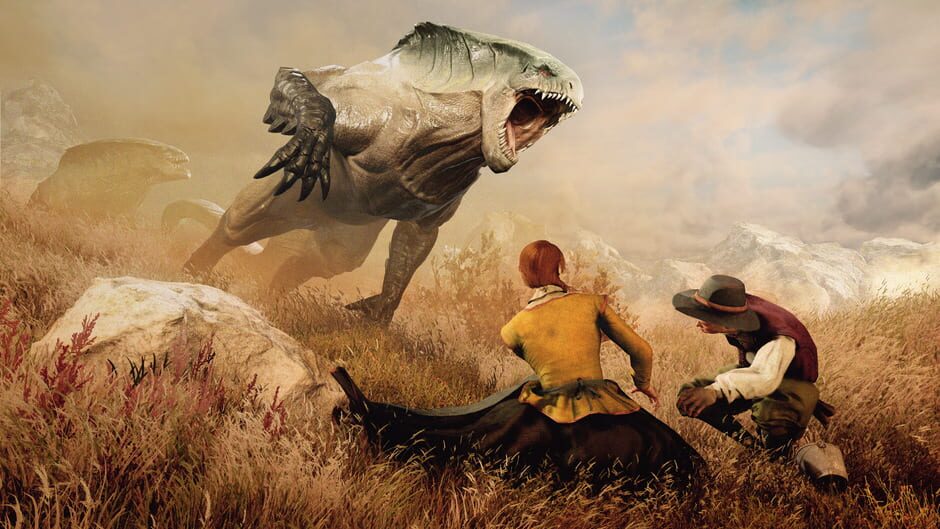