How do I redeem a Grand Theft Auto: San Andreas Mac CD Key?

Returning after his mother's murder to the semi-fictional city of Los Santos (based on Los Angeles), Carl Johnson, a former gang banger, must take back the streets for his family and friends by gaining respect and once again gaining control over the streets. However, a story filled with crime, lies and corruption will lead him to trudge the entire state of San Andreas (based on California and Nevada) to rebuild his life.

Five years ago, Carl Johnson escaped from the pressures of life in Los Santos, San Andreas, a city tearing itself apart with gang trouble, drugs and corruption. Where filmstars and millionaires do their best to avoid the dealers and gangbangers. Now, it’s the early 90’s. Carl’s got to go home. His mother has been murdered, his family has fallen apart and his childhood friends are all heading towards disaster. On his return to the neighborhood, a couple of corrupt cops frame him for homicide. CJ is forced on a journey that takes him across the entire state of San Andreas, to save his family and to take control of the streets. 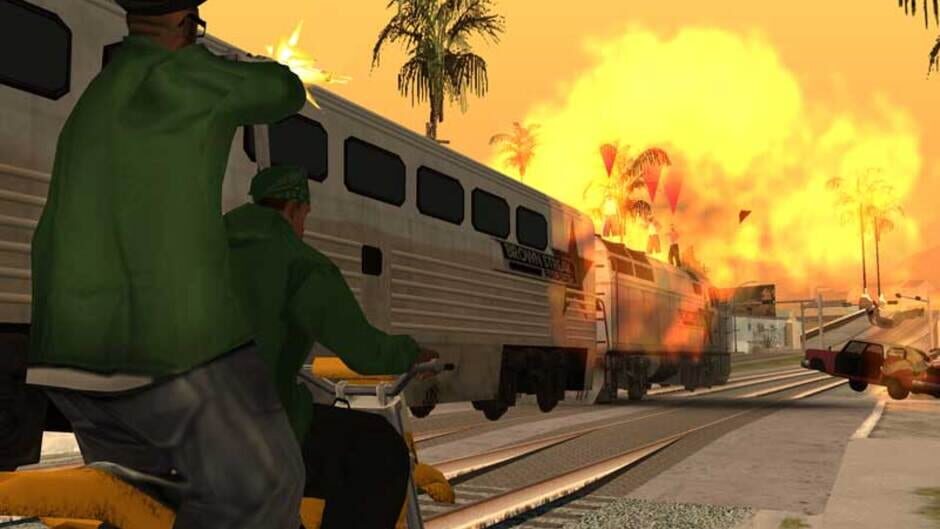 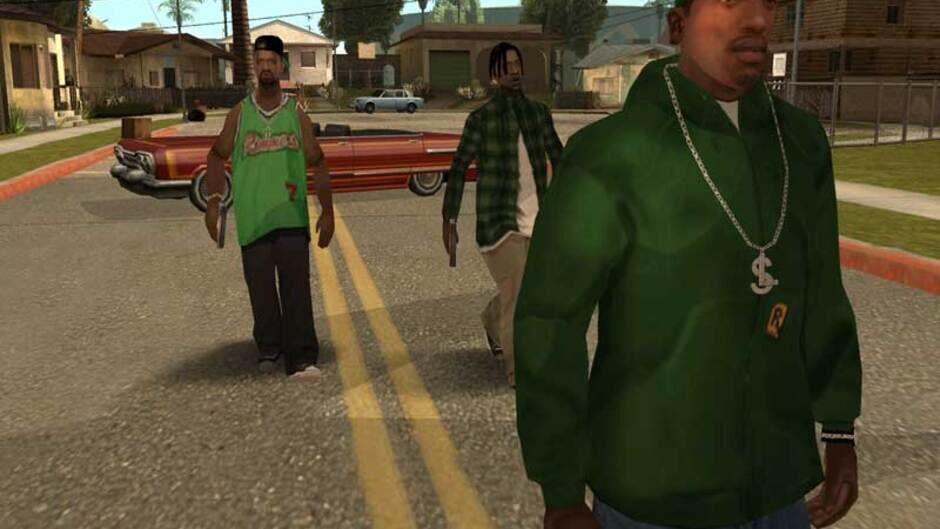 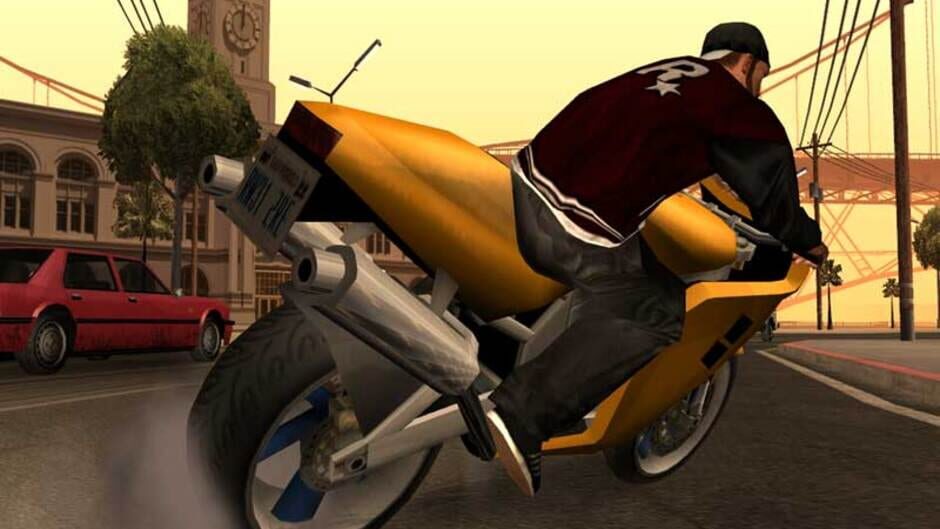 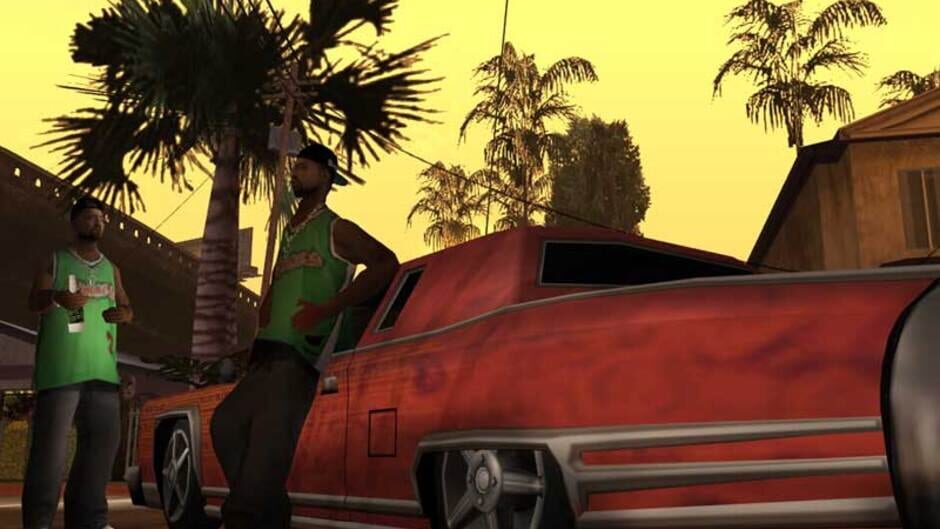 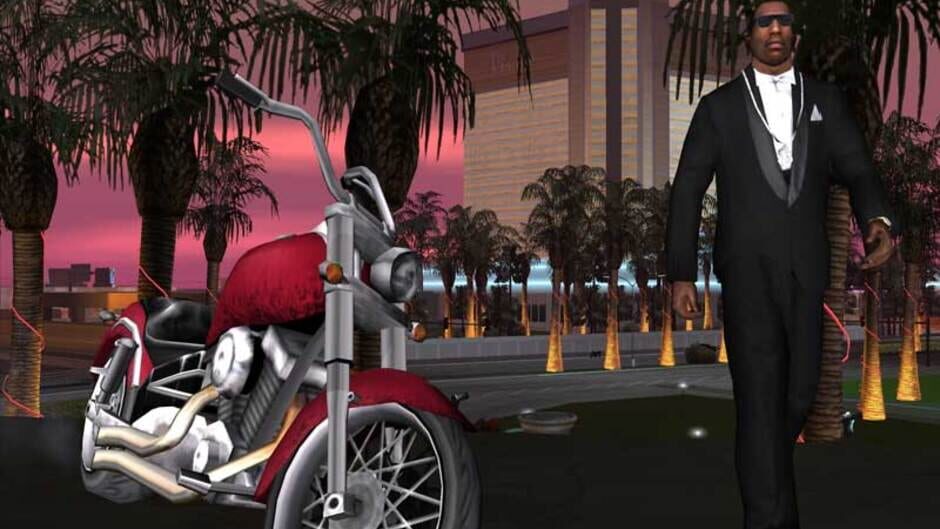 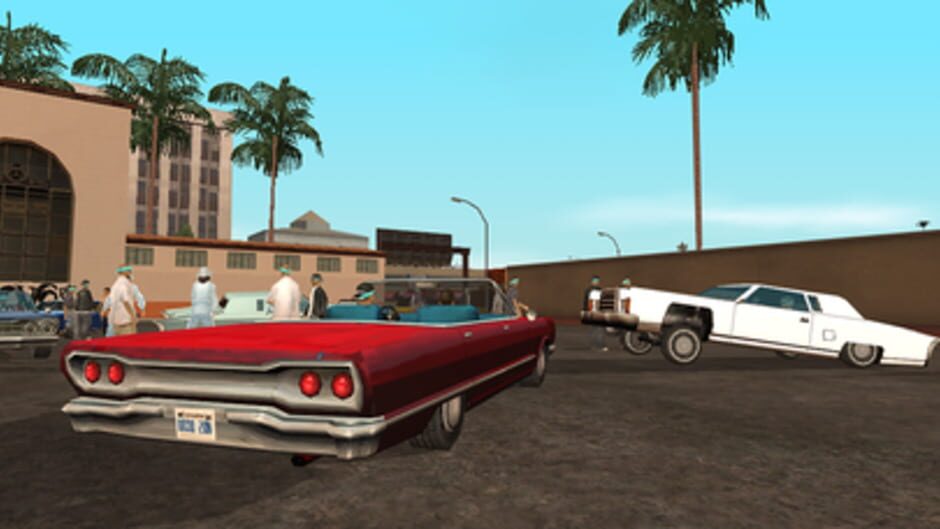 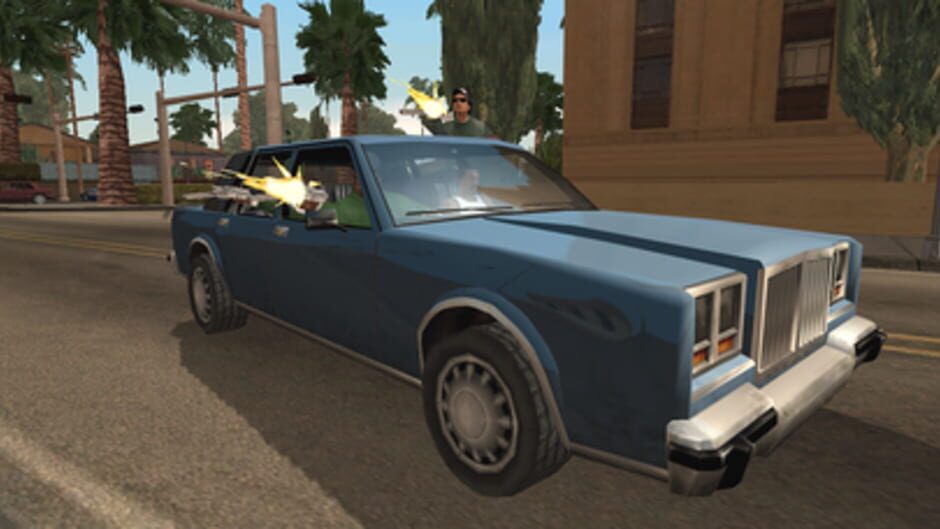 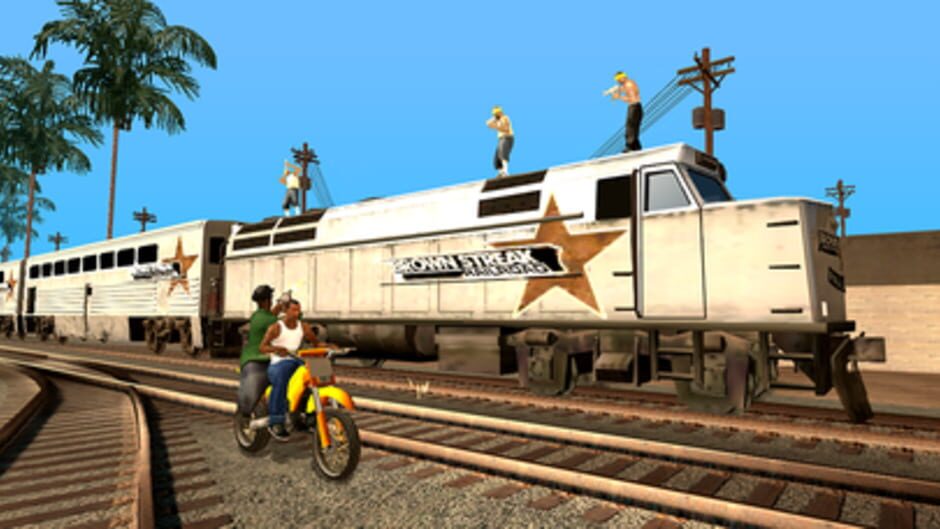 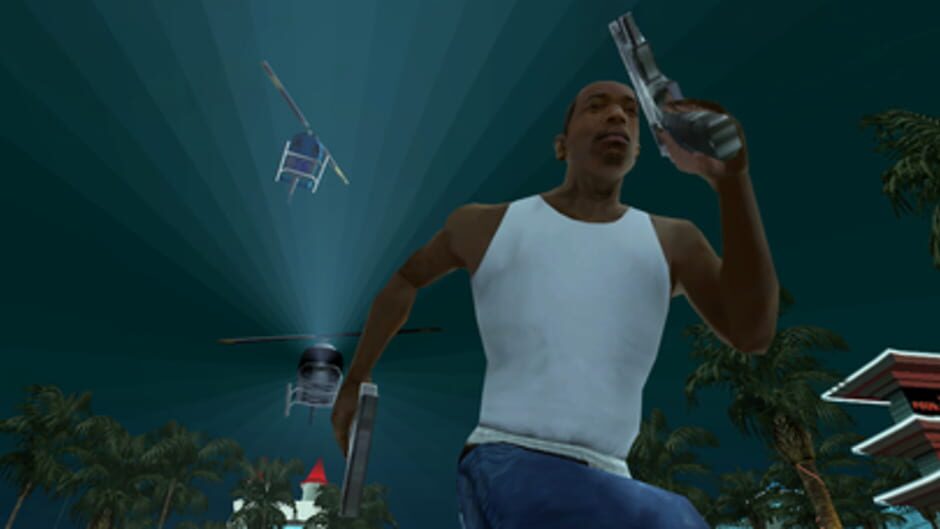 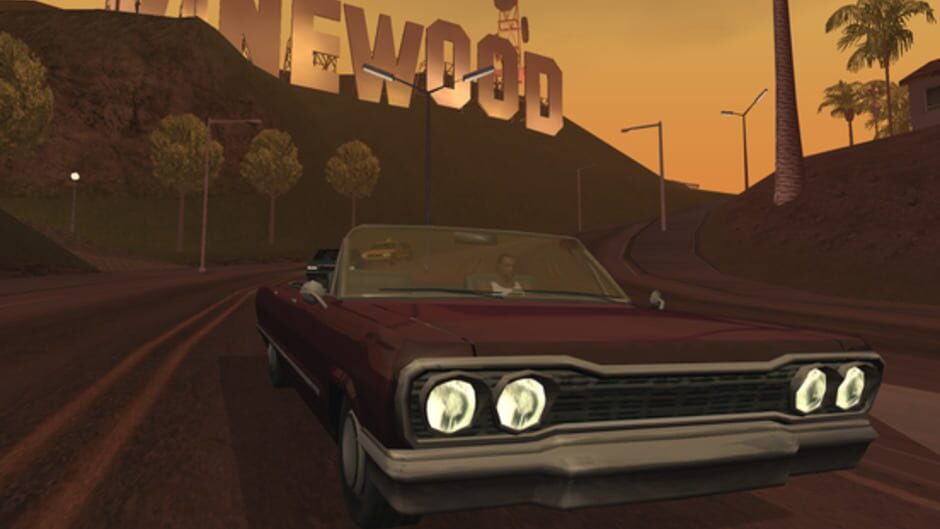 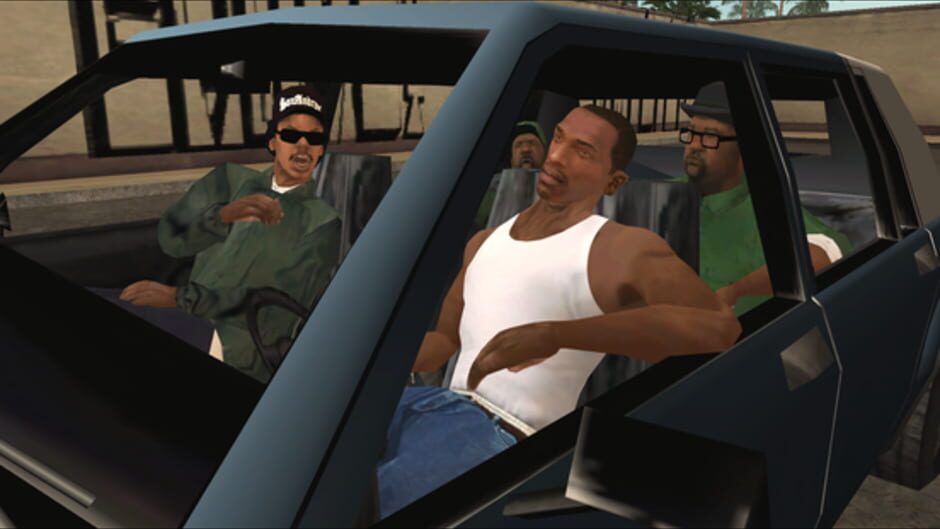 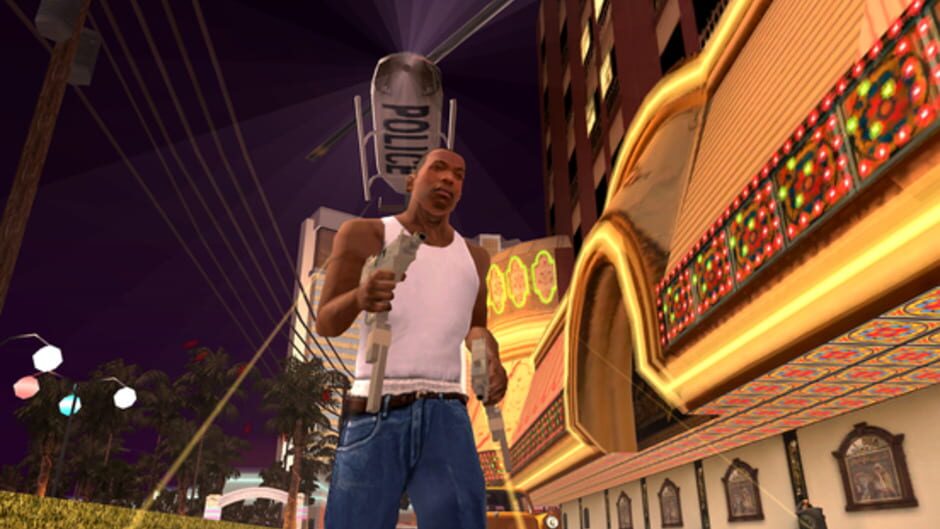 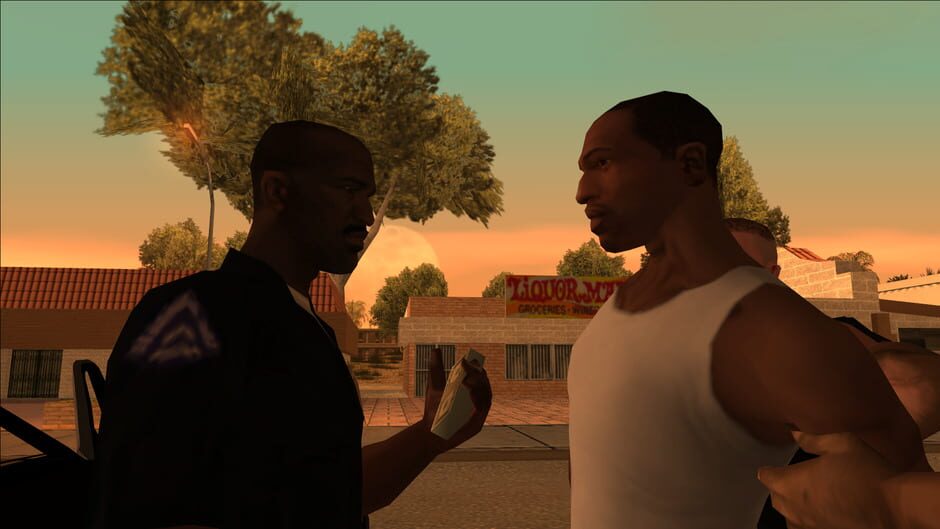 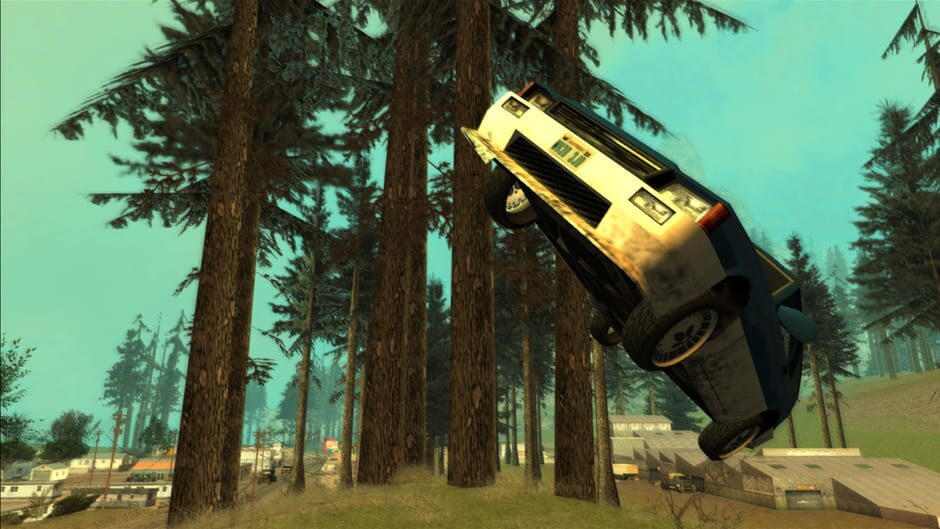 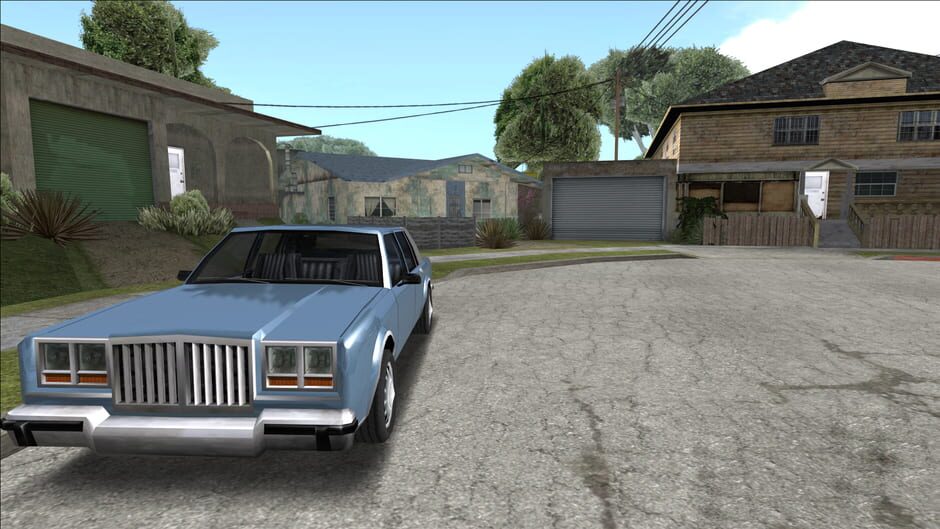 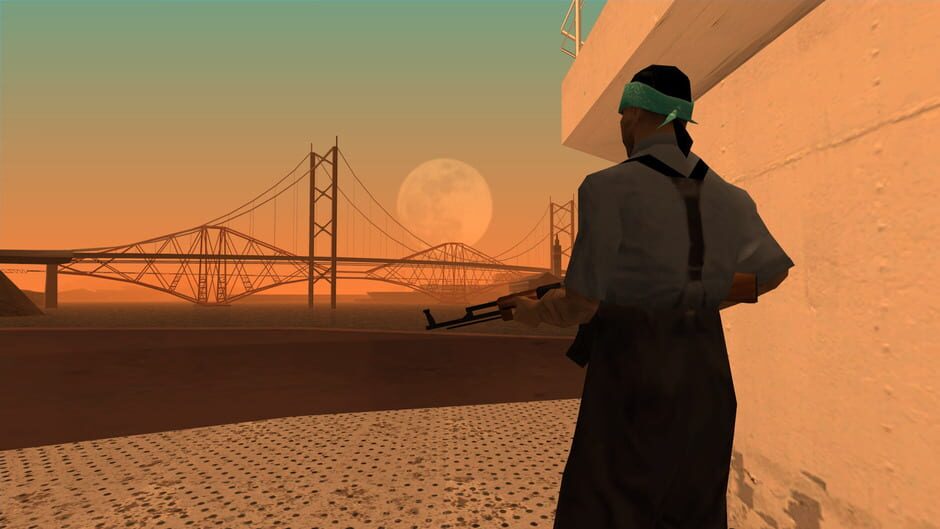 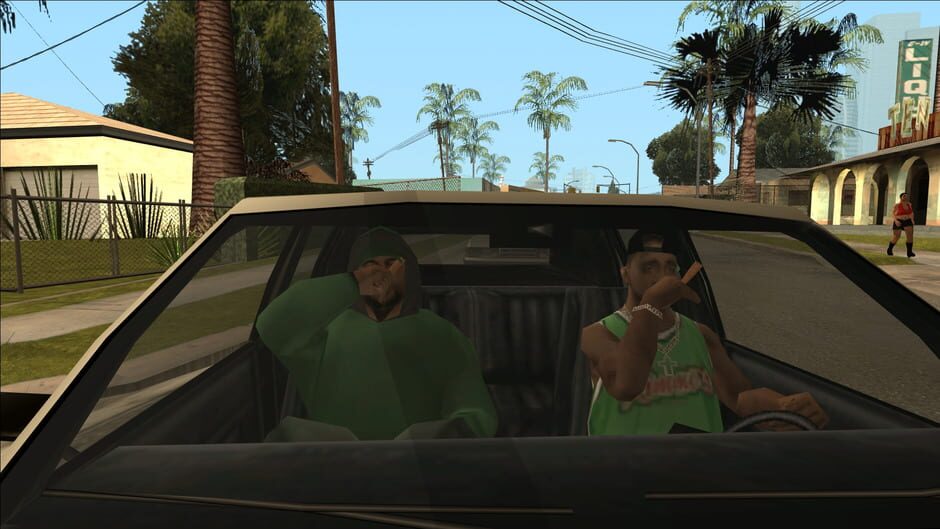 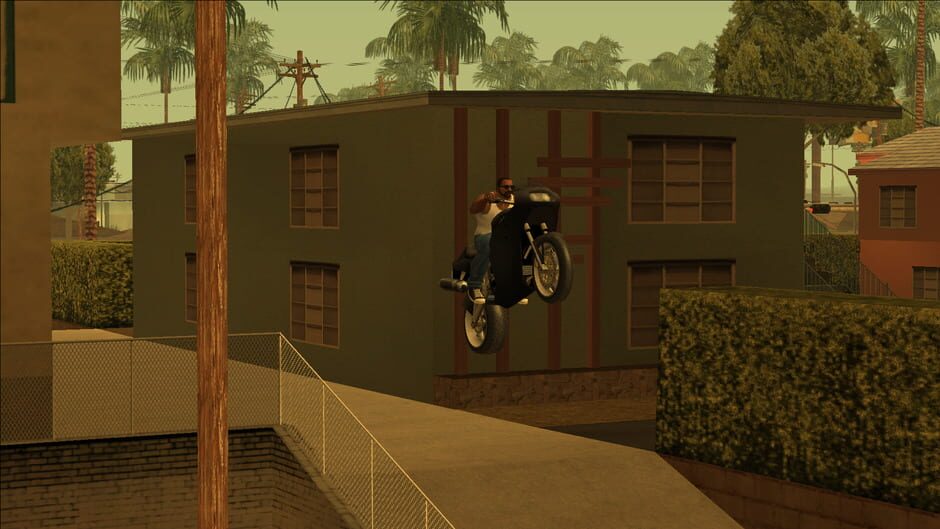 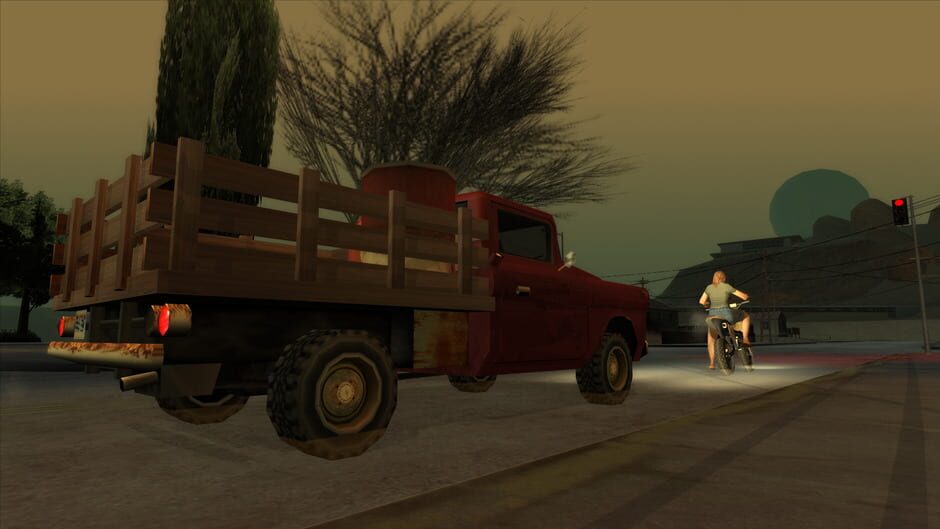 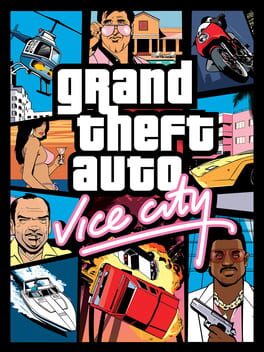