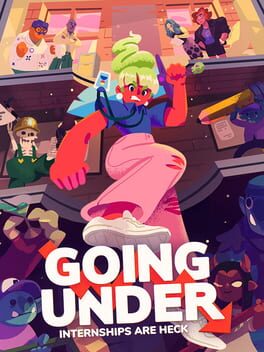 What are Going Under Nintendo Switch CD Keys?

How can I find the best Going Under Nintendo Switch CD Key prices?

It's easy - we collect and compare price information daily for Going Under Nintendo Switch to help find you the best deals available from official retailers and popular third-party marketplaces, including sales and discount codes available worldwide.

How do I redeem a Going Under Nintendo Switch CD Key?

Select a country, platform and service to find the best deal in your preferred region. Buy Going Under from your vendor of choice and redeem it to own a digitial copy of Going Under Nintendo Switch that you can download and play.

Going Under is a satirical dungeon crawler about exploring the cursed ruins of failed tech startups. As an unpaid intern in the dystopian city of Neo-Cascadia, you’ll wield office junk as weaponry as you make your way through the offbeat procedural dungeons beneath your company campus.

The Future is Wack Failed businesses no longer just cease to exist--they sink beneath the earth, and their employees are cursed to wander the halls for eternity as monsters. It’s your duty to put these monsters out of their misery and repossess their assets--so that your boss can afford a new car, or something. Horrible Bosses And you thought your boss was a monster. At the bottom of the dungeons lurk the founders of the cursed startups, getting rich off of investments while their employees fight amongst themselves. Defeat them and return to the surface with their enchanted relics to empower the company you work for. A World of Characters Complete Tasks for your co-workers to gain Clout with them and unlock their unique bonuses. Learn more about Neo-Cascadia, the origins of Fizzle, and how the drone shipping empire known as Cubicle came to dominate the city. Can you save your company and yourself from going under for good? 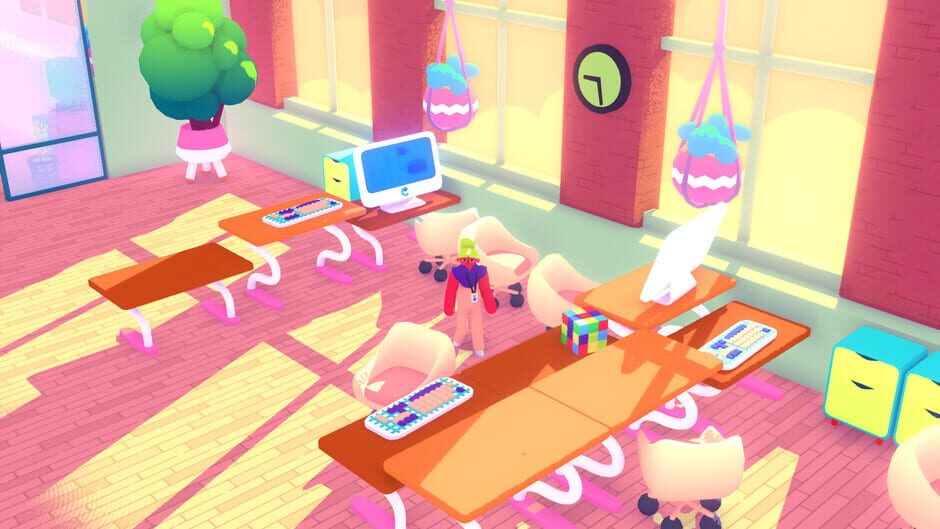 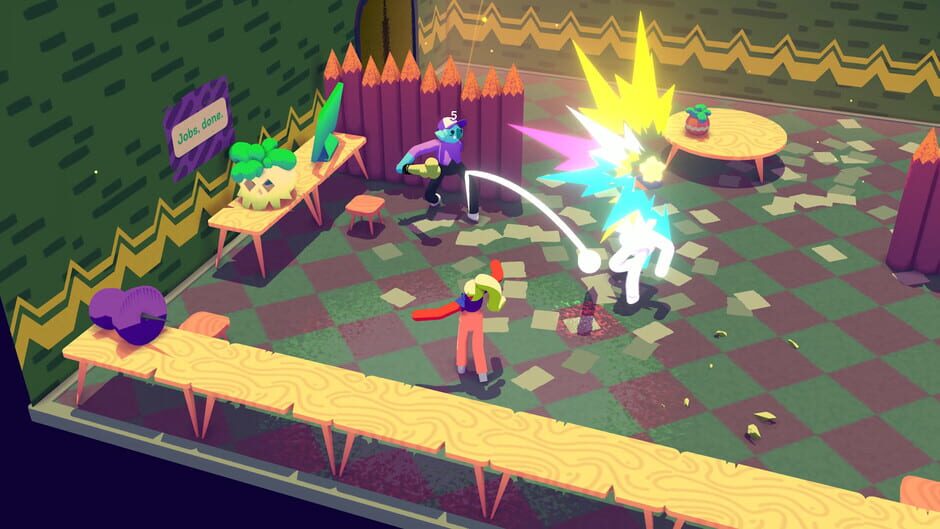 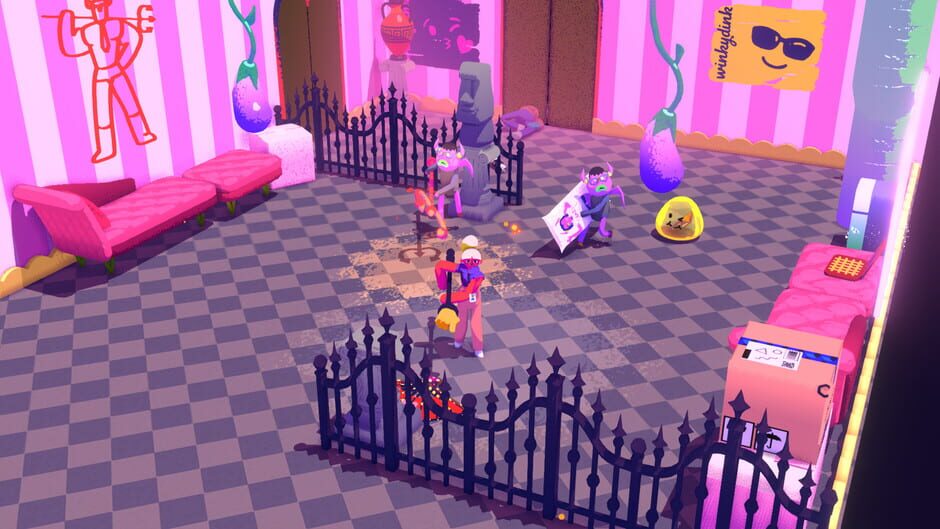 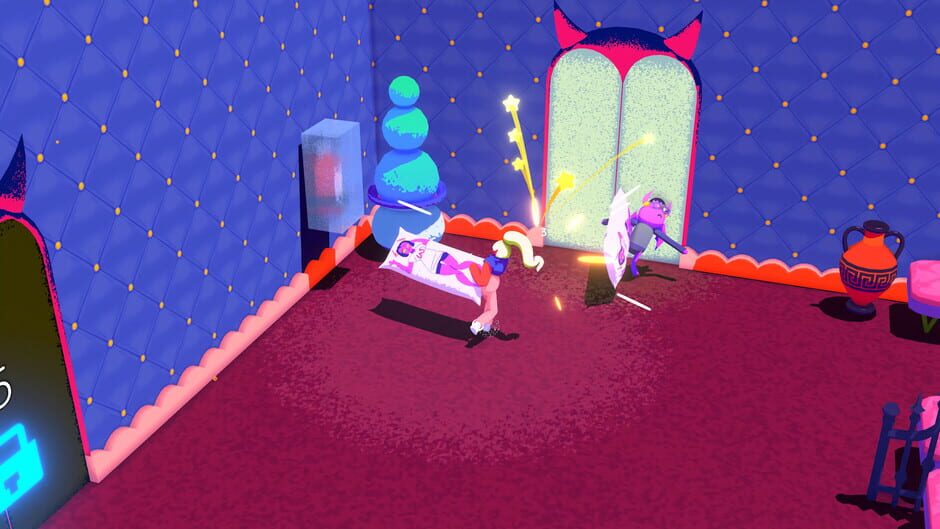 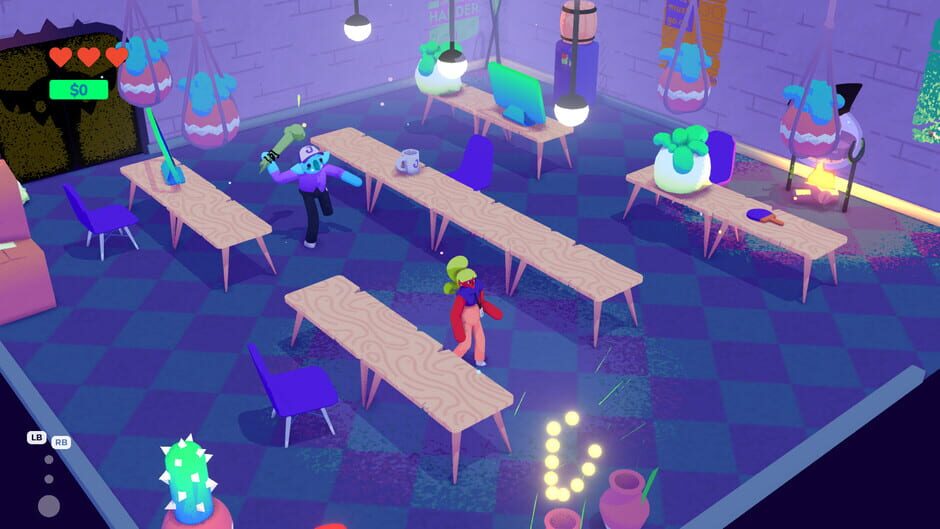 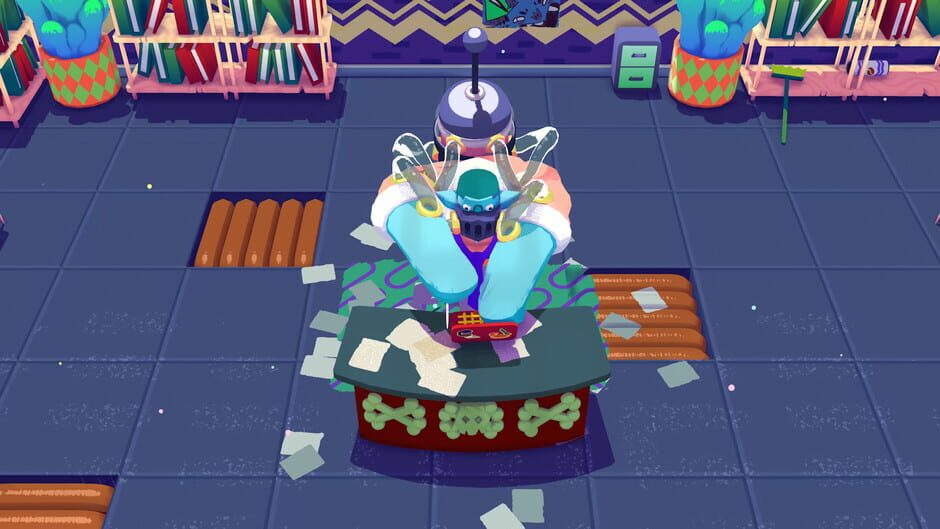