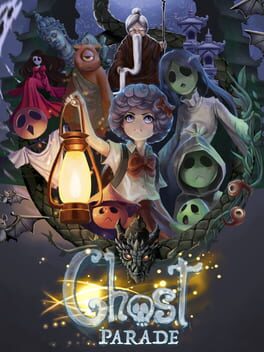 How can I find the best Ghost Parade Nintendo Switch CD Key prices?

It's easy - we collect and compare price information daily for Ghost Parade Nintendo Switch to help find you the best deals available from official retailers and popular third-party marketplaces, including sales and discount codes available worldwide.

How do I redeem a Ghost Parade Nintendo Switch CD Key?

Select a country, platform and service to find the best deal in your preferred region. Buy Ghost Parade from your vendor of choice and redeem it to own a digitial copy of Ghost Parade Nintendo Switch that you can download and play.

Ghost Parade is an adventure game with unique gameplay and updatable stories. Surrounded by a beautiful, magical, and mythical atmosphere, it tells the story of a girl named Suri, who got lost in a forest and is trying to get back home. Along the way, she brefriends many mythical ghosts inside the forest to guide her. In return, the ghosts need Suri to help them take back the forest from the humans destroying it.

There’s something spooky in the woods... And it needs your help! Your walk home takes an other-worldly turn as you become lost in a dark, mysterious forest. Join a mystical battle to protect the supernatural inhabitants from those who are trying to level their home for profit. Team up with 30 ghostly companions – each one lending its unique magical ability to help you on your way. Explore beautifully realized environments in this spine-tingling scrolling action adventure brimming with surprises and original character designs. Working together, everyone has a ghost of a chance to safely make it home. 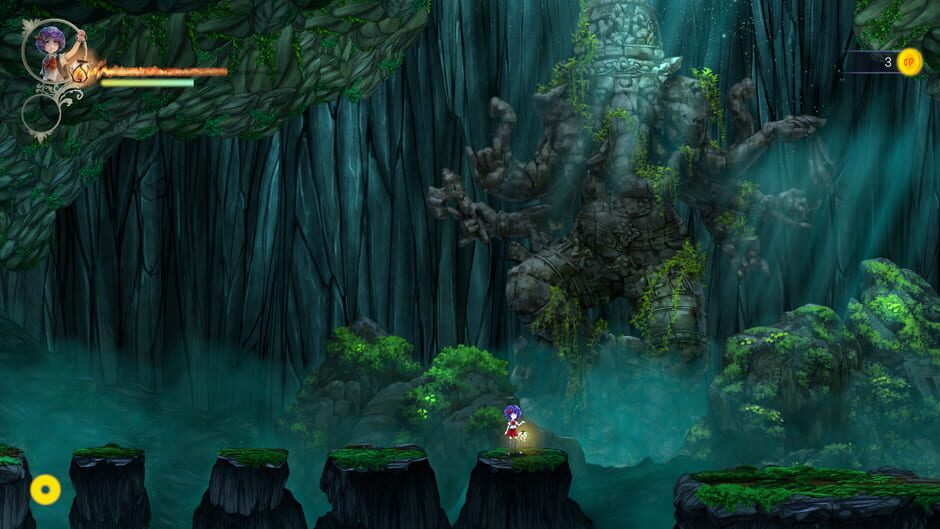 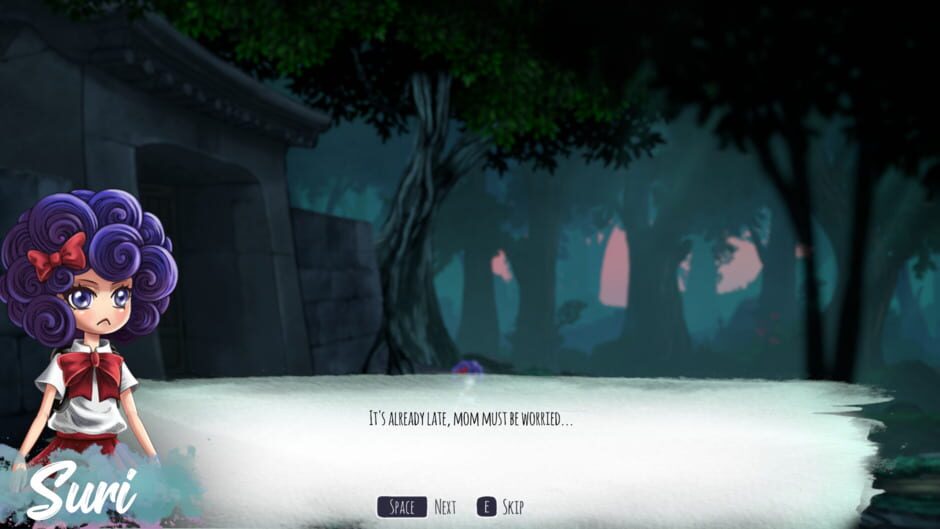 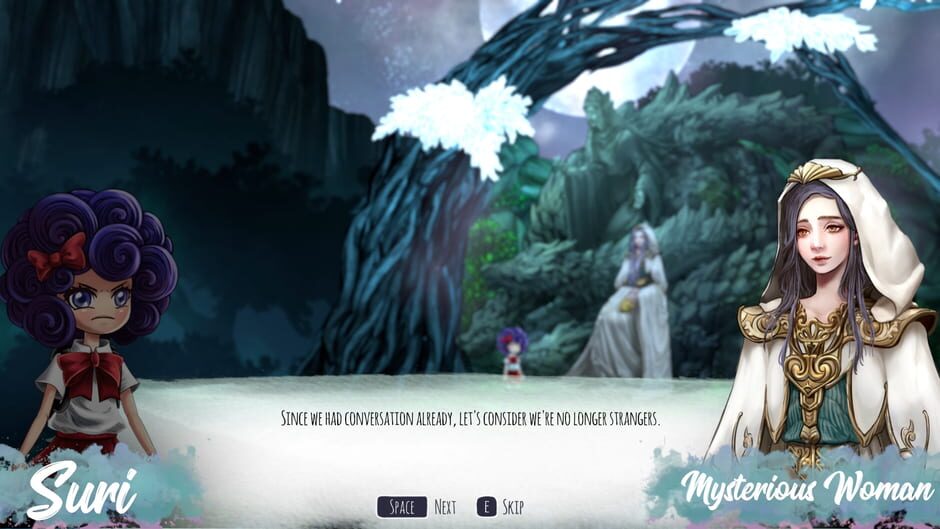 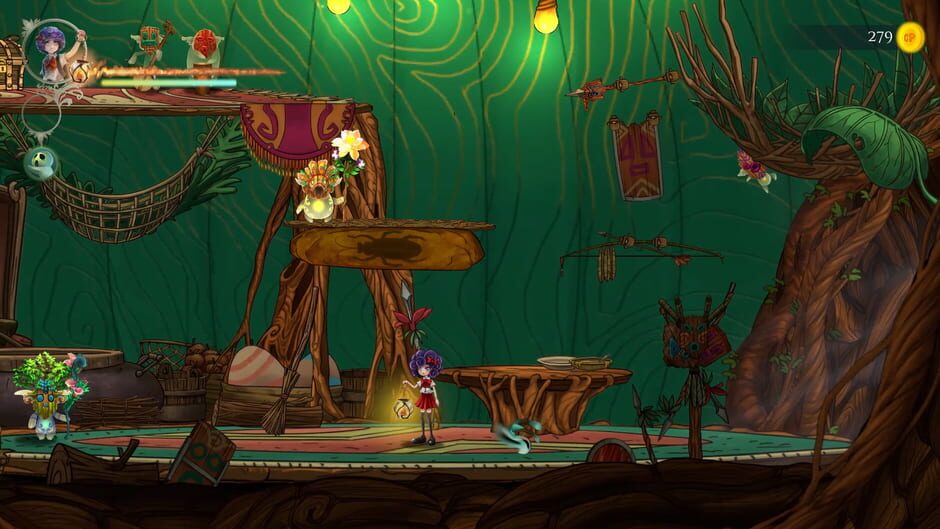 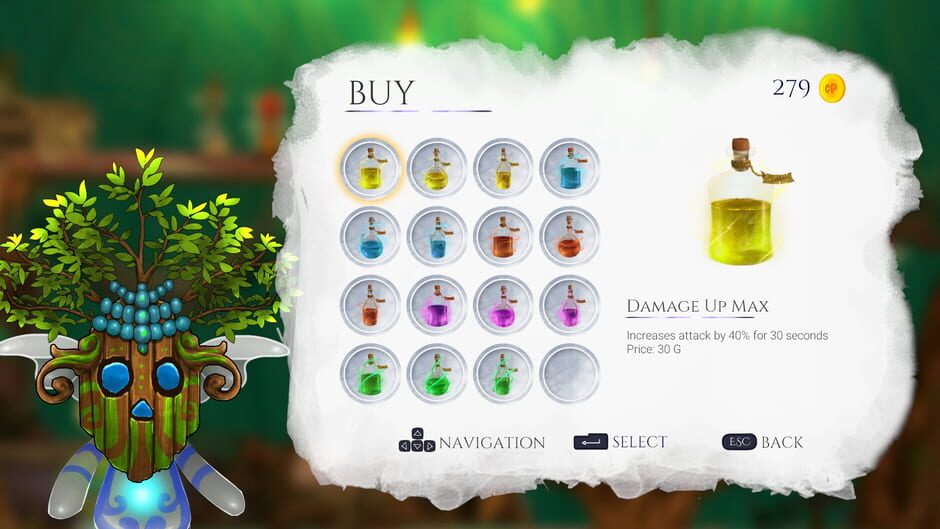