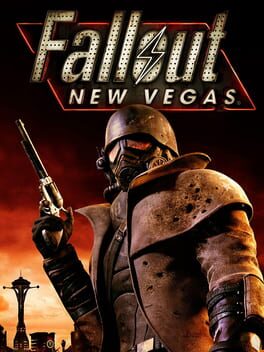 What are Fallout: New Vegas Xbox One CD Keys?

How can I find the best Fallout: New Vegas Xbox One CD Key prices?

It's easy - we collect and compare price information daily for Fallout: New Vegas Xbox One to help find you the best deals available from official retailers and popular third-party marketplaces, including sales and discount codes available worldwide.

How do I redeem a Fallout: New Vegas Xbox One CD Key?

Select a country, platform and service to find the best deal in your preferred region. Buy Fallout: New Vegas from your vendor of choice and redeem it to own a digitial copy of Fallout: New Vegas Xbox One that you can download and play.

In this first-person Western RPG, the player takes on the role of Courier 6, barely surviving after being robbed of their cargo, shot and put into a shallow grave by a New Vegas mob boss. The Courier sets out to track down their robbers and retrieve their cargo, and winds up getting tangled in the complex ideological and socioeconomic web of the many factions and settlements of post-nuclear Nevada.

The player takes control of "the Courier", who is hired by a delivery service to take an unknown package across the Mojave Desert to "The Strip" but intercepted, shot in the head, and left for dead by a mysterious man who steals the package. After being found by a friendly local robot, Victor, and healed by a man named Doc Mitchell, the Courier is thrust back into the desert to seek revenge and recover the stolen package. Through doing this, the player becomes caught up between various factions competing for control over the desert and it's most valuable asset, the Hoover Dam; ultimately coming to shape the future of its inhabitants. 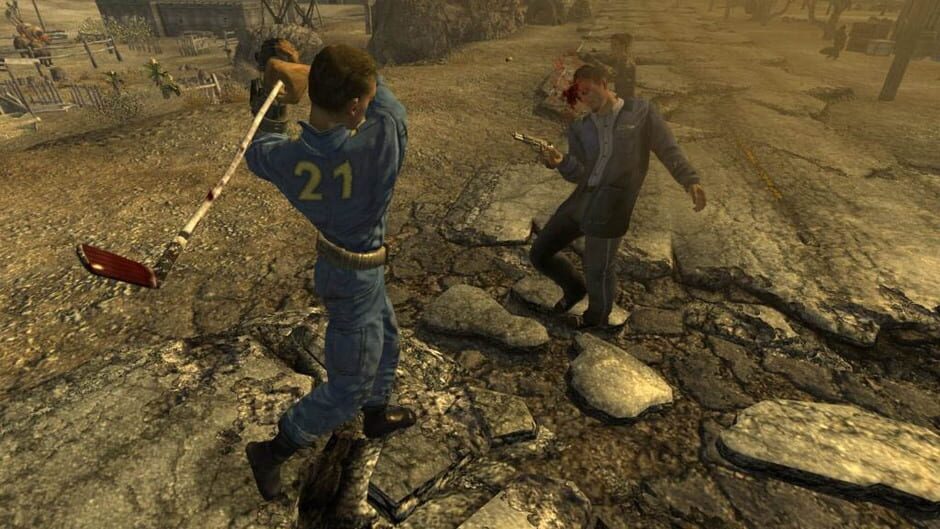 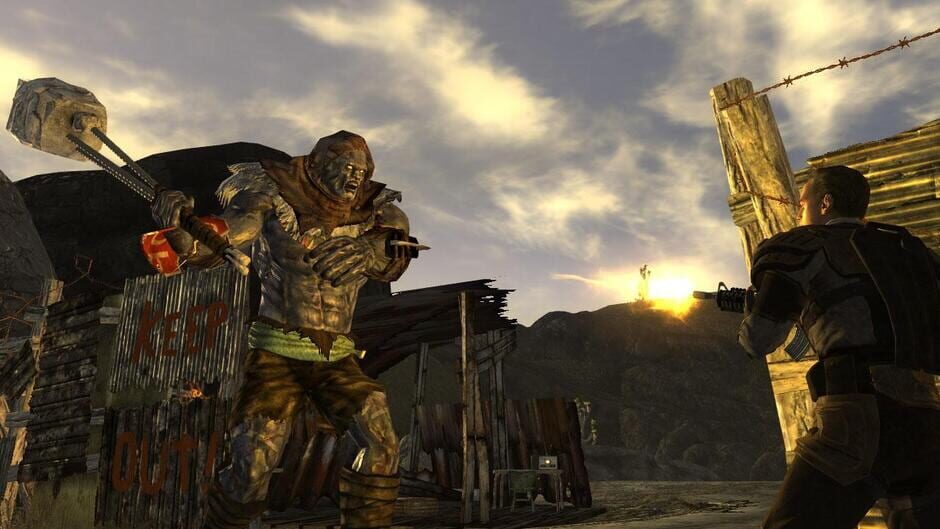 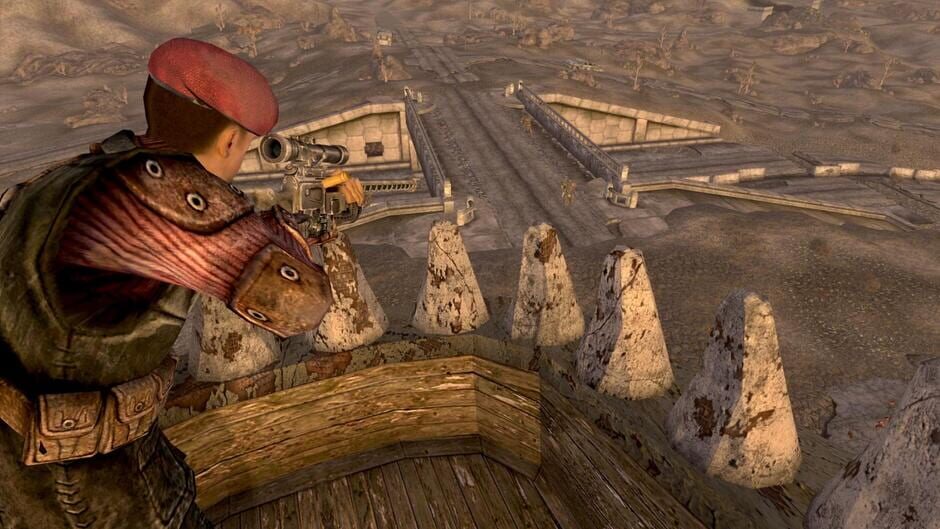 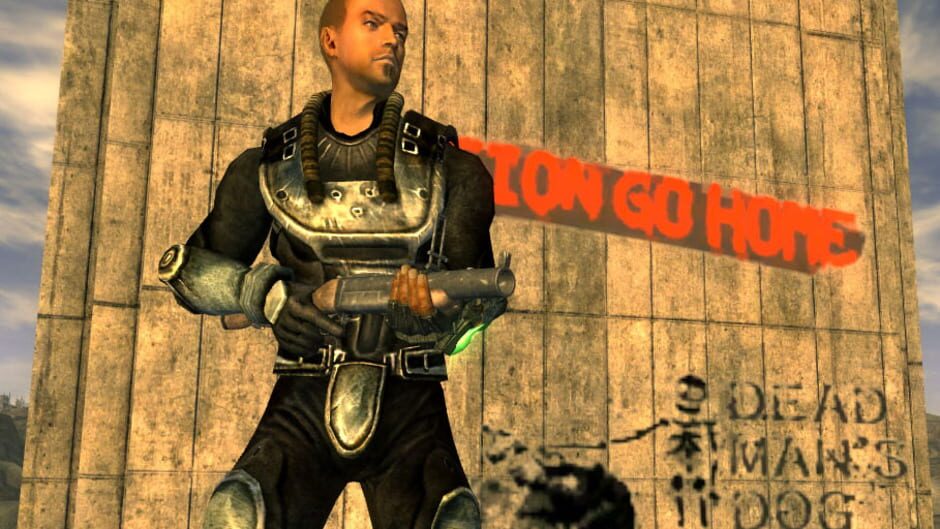 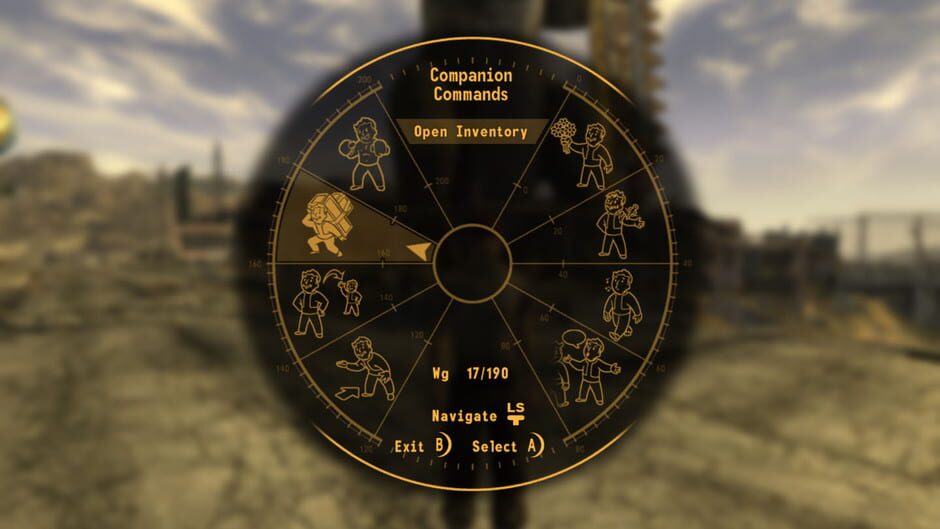 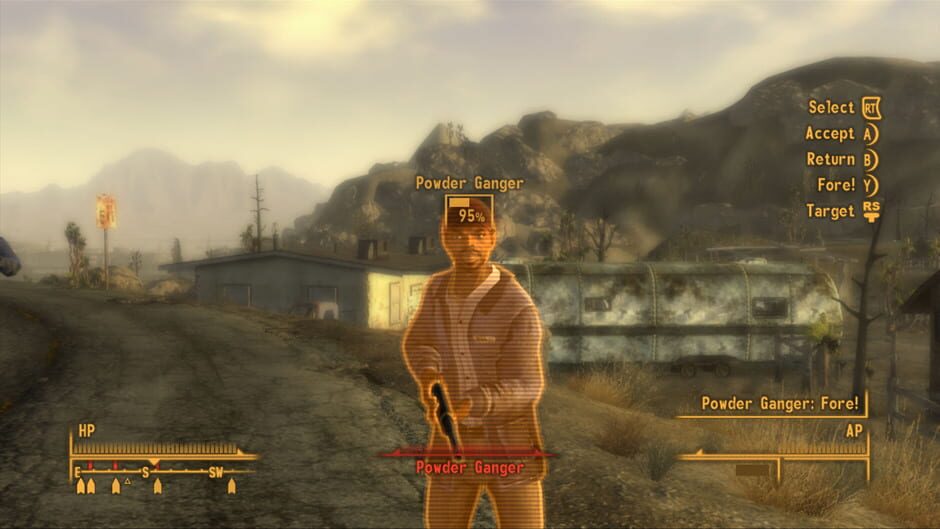 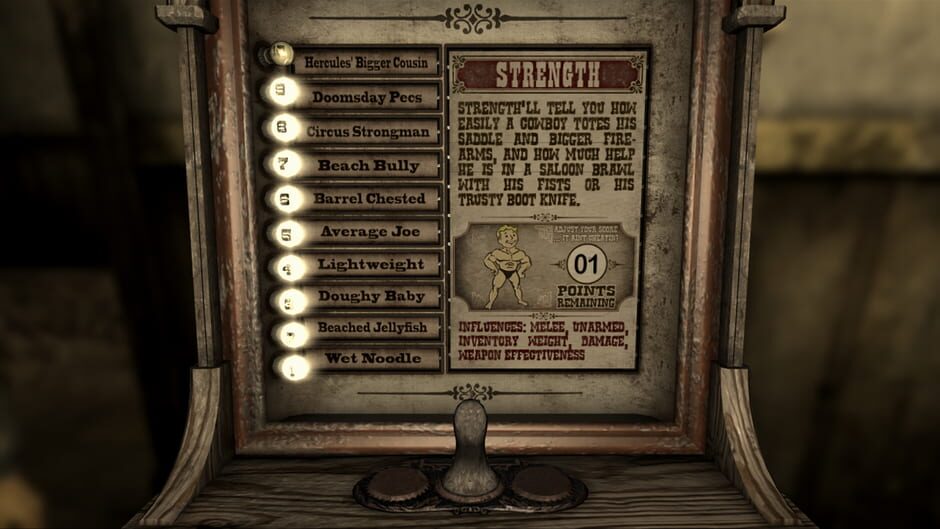 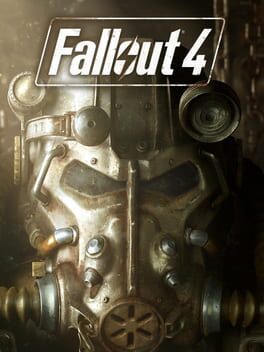