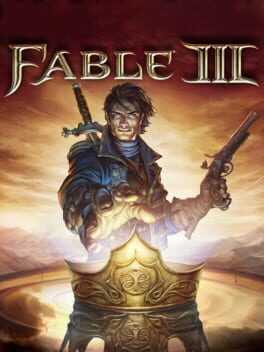 Fable III Xbox 360 CD keys are digital codes, also known as a game codes or game keys, that you activate and redeem to download a digital version of Fable III. You can buy and redeem Fable III CD keys to play on PC (Windows), Xbox 360.

How can I find the best Fable III Xbox 360 CD Key prices?

It's easy - we collect and compare price information daily for Fable III Xbox 360 to help find you the best deals available from official retailers and popular third-party marketplaces, including sales and discount codes available worldwide.

Select a country, platform and service to find the best deal in your preferred region. Buy Fable III from your vendor of choice and redeem it to own a digitial copy of Fable III Xbox 360 that you can download and play.

Set 50 years after the events of Fable II, the continent of Albion (where the Fable series is set) is under the control of Logan, a tyrant king and the Hero's older brother[1]. The player's character, the "Hero", is forced into a quest to become a revolutionary leader to defeat Logan after he reveals his true personality to the Hero. Over the course of the first half of the game, the Hero will overthrow Logan and become ruler of Albion themselves. During the second half of the game, a strange force from Aurora, called The Darkness will threaten Albion and the player has to decide how to react to it.

Your journey to rule the throne of Albion begins 50 years after the events of the last chapter, and you play as the child of your hero from Fable II. 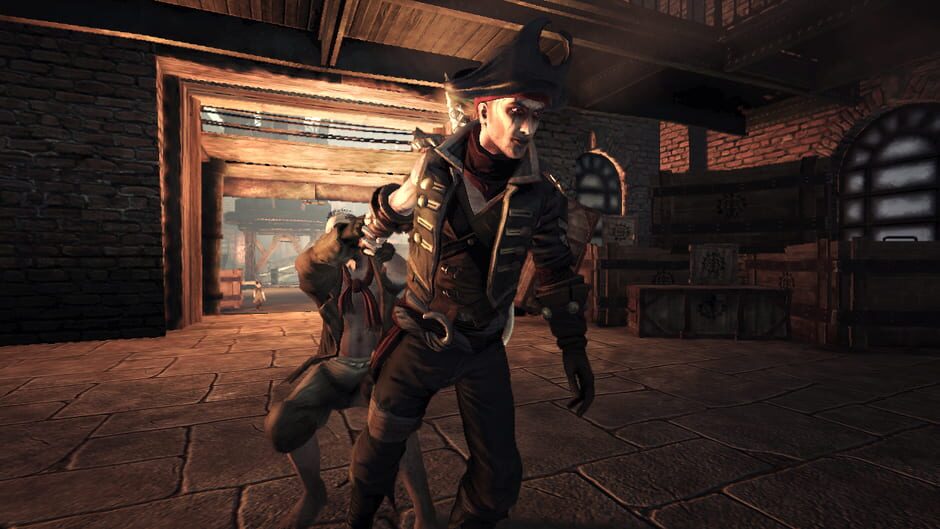 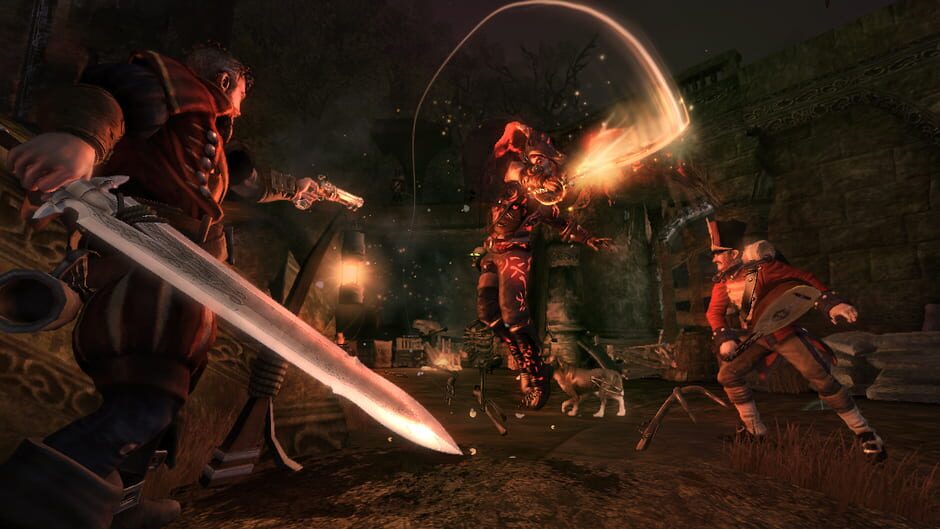 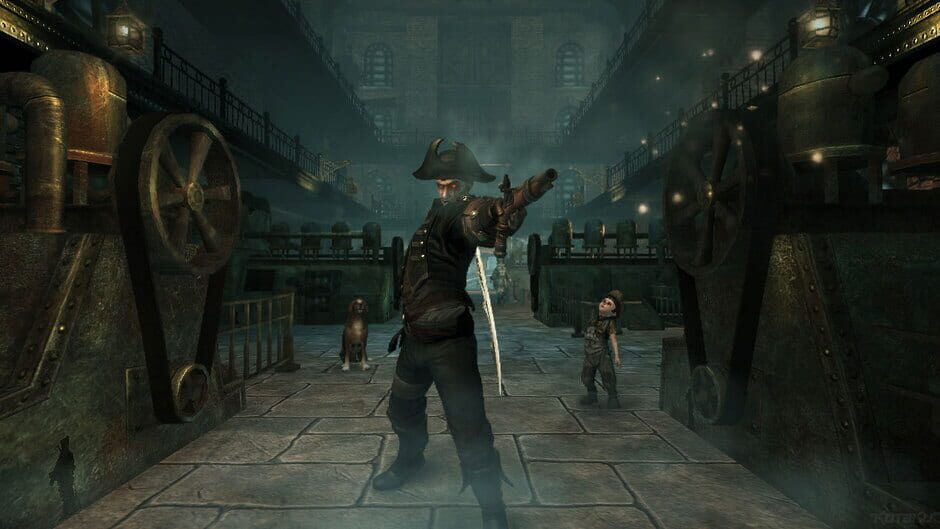 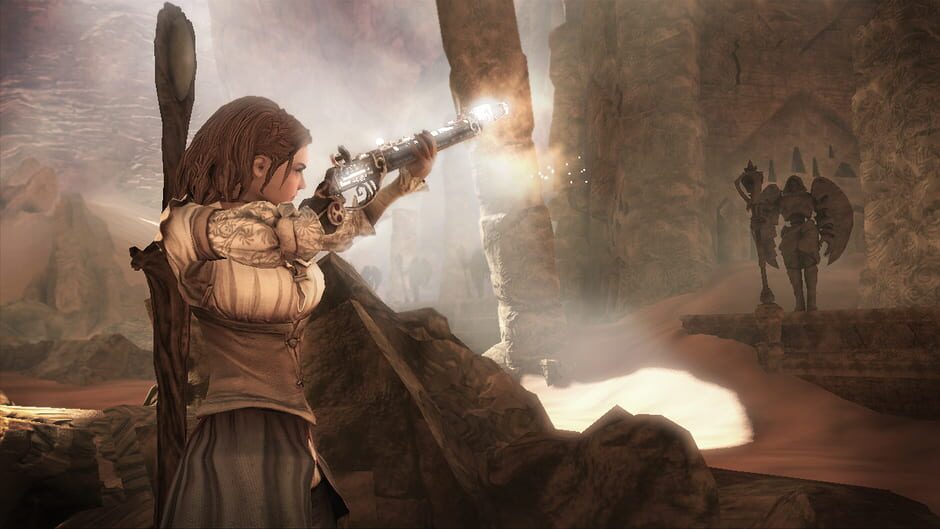 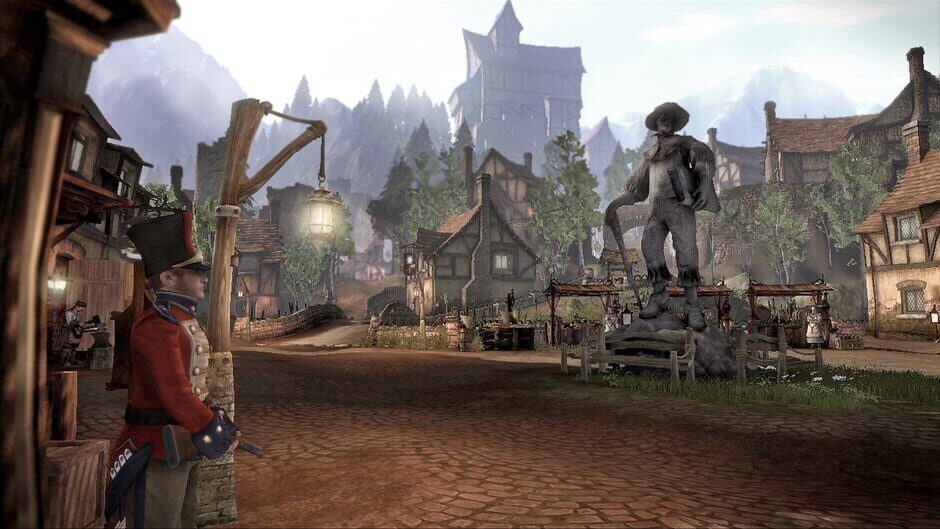