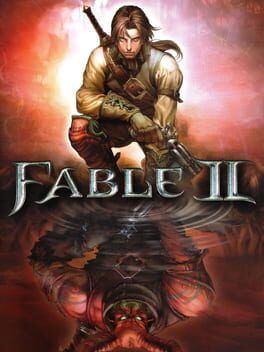 Fable II Xbox 360 CD keys are digital codes, also known as a game codes or game keys, that you activate and redeem to download a digital version of Fable II. You can buy and redeem Fable II CD keys to play on Xbox 360.

How can I find the best Fable II Xbox 360 CD Key prices?

It's easy - we collect and compare price information daily for Fable II Xbox 360 to help find you the best deals available from official retailers and popular third-party marketplaces, including sales and discount codes available worldwide.

Select a country, platform and service to find the best deal in your preferred region. Buy Fable II from your vendor of choice and redeem it to own a digitial copy of Fable II Xbox 360 that you can download and play.

Fable 2 is the second game in the fable series by Lionhead Studios, it is an open world role-playing game. It has a simple story line where the hero needs to save Albion from the evil Lord Lucian by collecting together the other three heroes to defeat him. Interactive cut-scenes are a large part of the game however the main character never speaks and all dialogue is uncontrolled. The game features a large variety of game play and freedom, allowing a player to shape the world around and the characters appearance and moral standing based on decisions throughout the game. The player can also get married both same and opposite sex and bring up children to childhood but no farther, expressions are a lot more interactive with NPC's than before

Set 500 years after Fable 1 but still in the land of Albion, the player is set out to help a blind seer rescue the world from a madman who wants to destroy it a create a new, purer world. The Hero has to gather together three other heroes of strength, skill and will in order for them to come together and defeat the antagonist with the help of Theresa who was the sister of the main character in the first Fable game. 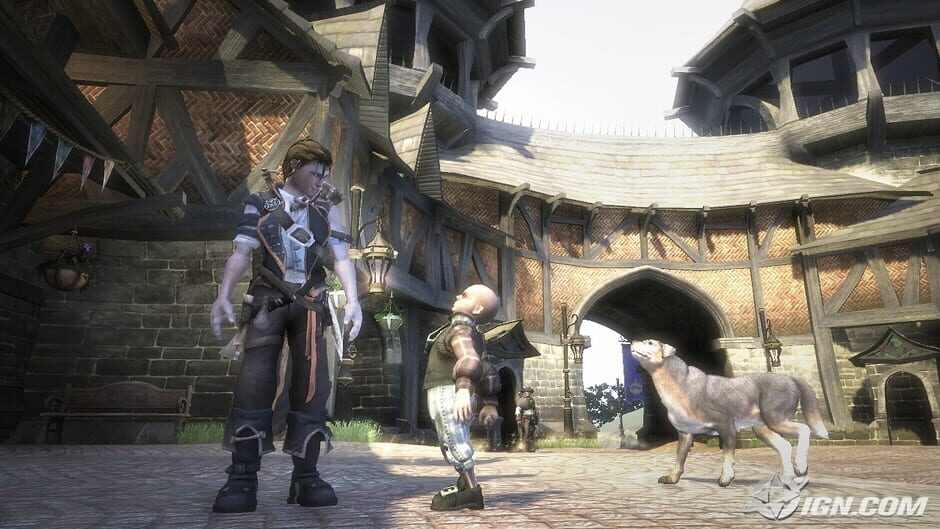 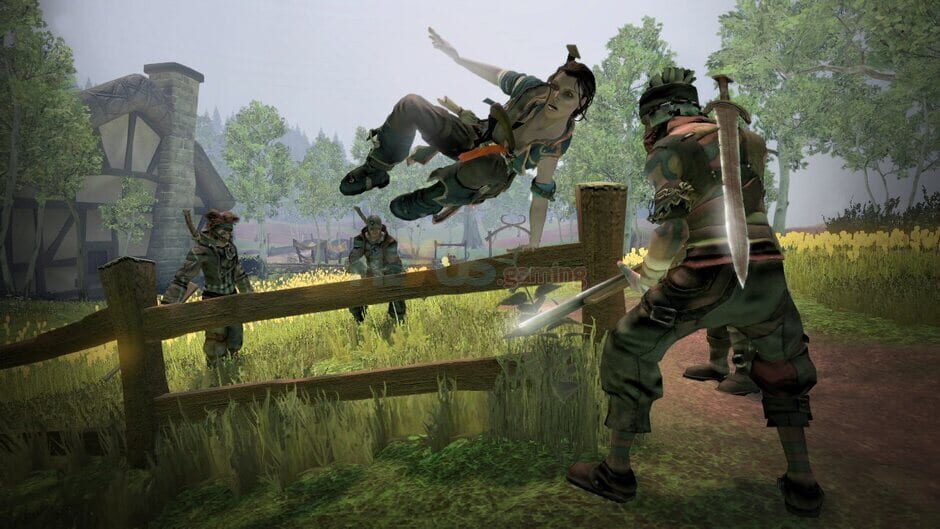 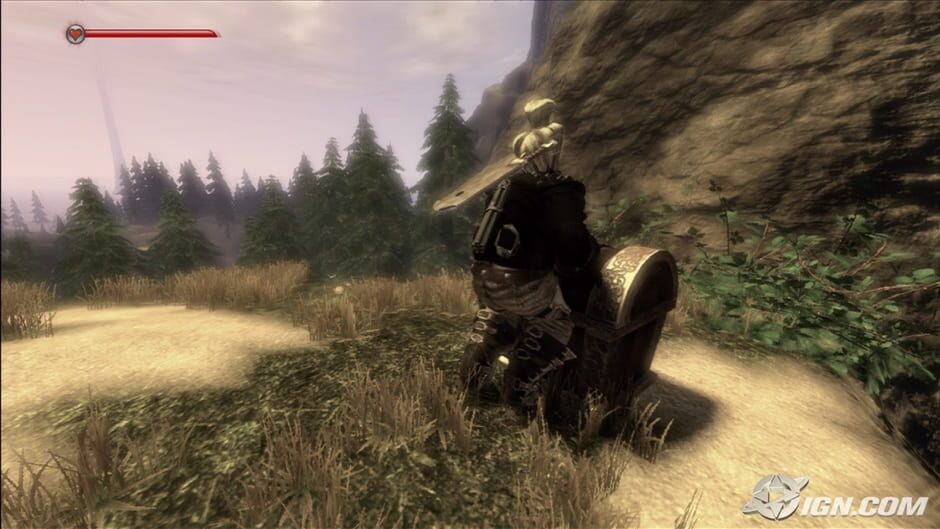 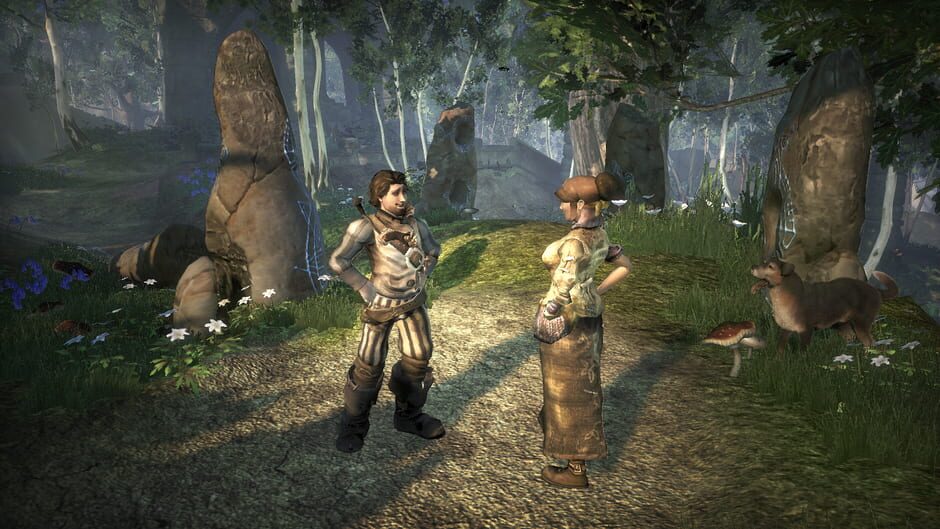 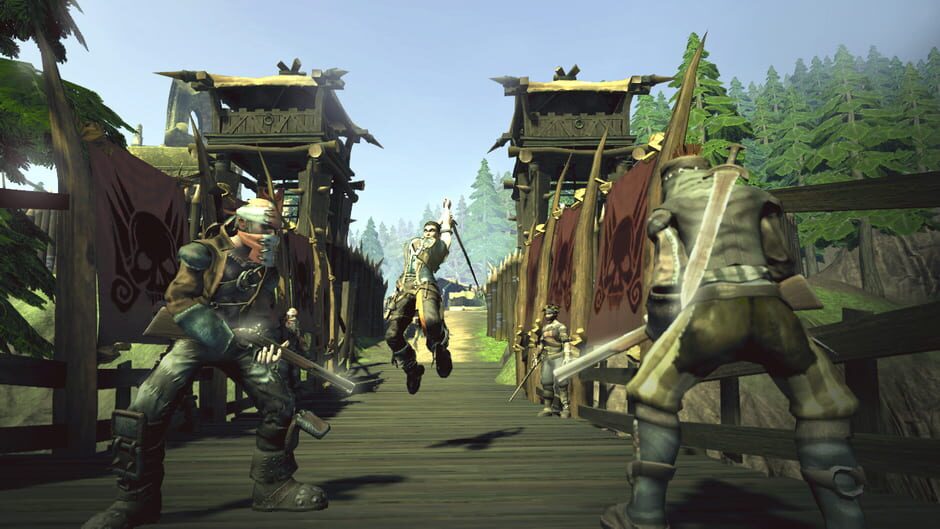