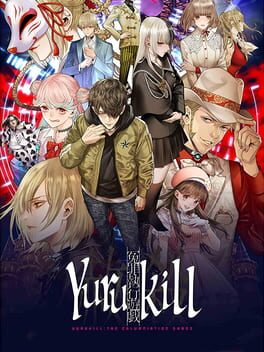 What are Yurukill: The Calumniation Games Nintendo Switch CD Keys?

How can I find the best Yurukill: The Calumniation Games Nintendo Switch CD Key prices?

It's easy - we collect and compare price information daily for Yurukill: The Calumniation Games Nintendo Switch to help find you the best deals available from official retailers and popular third-party marketplaces, including sales and discount codes available worldwide.

How do I redeem a Yurukill: The Calumniation Games Nintendo Switch CD Key?

Sengoku Shunju wakes up in his prison cell. A woman wearing a fox mask introduces herself as Binko, and says: “Sengoku Shunju, you are a criminal sentenced to years in prison, you’ve been offered the chance to gain your freedom. You must survive the various ‘attractions’ in a certain ‘amusement park.’ If you succeed, your crimes will be pardoned.” “No, you’ve got it all wrong, I’ve been falsely accused! I’m innocent!” The victim of one of his alleged crimes appears. Her name is Rina Azami. “Sengoku Shunju. A name I will never forget. You killed my entire family. For that, I will never forgive you.” Sengoku is in prison, charged with arson and murder—for burning to death 21 people, including Rina’s family. Naturally, the victim does not believe a word of Sengoku’s claims of innocence. Besides Sengoku are four other groups of criminals and their respective victims. The accused criminals are called “Prisoners,” and the victims “Executioners.” Criminals and victims must pair up to face the amusement park’s attractions. There are a total of six criminals and five victims. There are five teams: Mass Murderers, Death Dealing Duo, Crafty Killers, Sly Stalkers, and Peeping Toms. The Prisoners hope to overcome the challenges so that they may be pardoned. Should the Executioners win, their wishes will be granted. At long last they will be able to avenge their loved ones. The challenges take place in a secluded amusement park called “Yurukill Land.” All manner of secrets will be unearthed as the teams face each attraction. Who will survive the cruel, twisted place that is Yurukill Land? 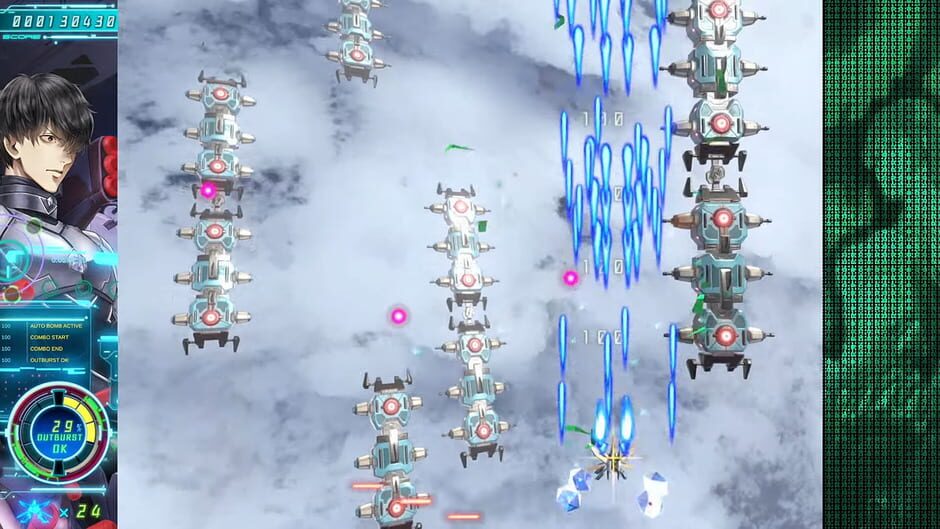 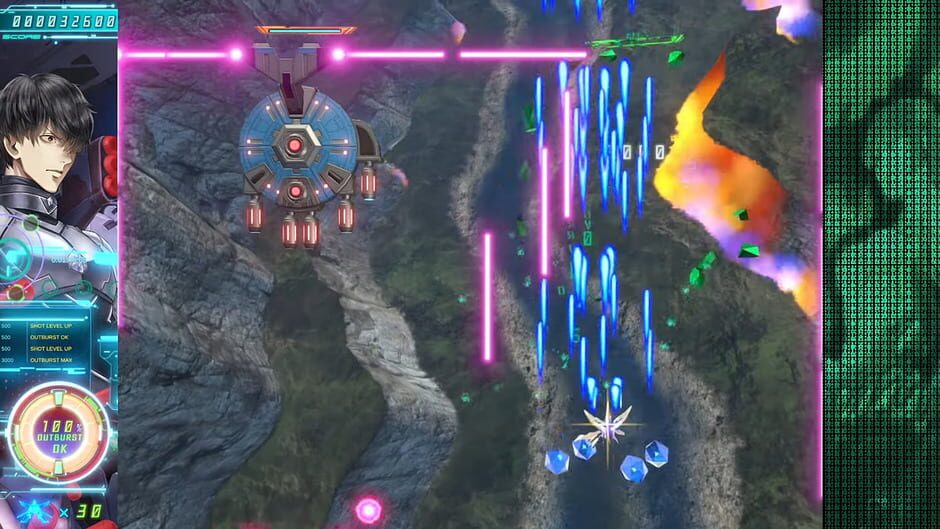 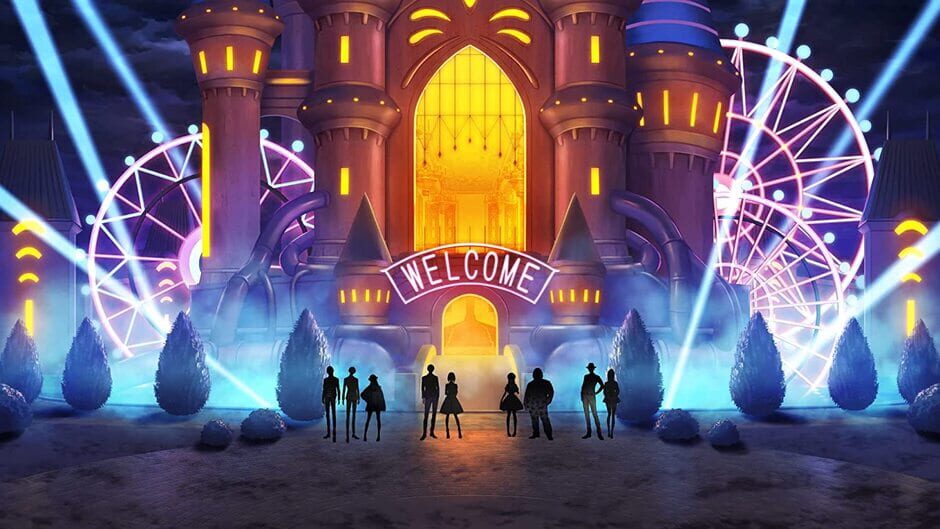 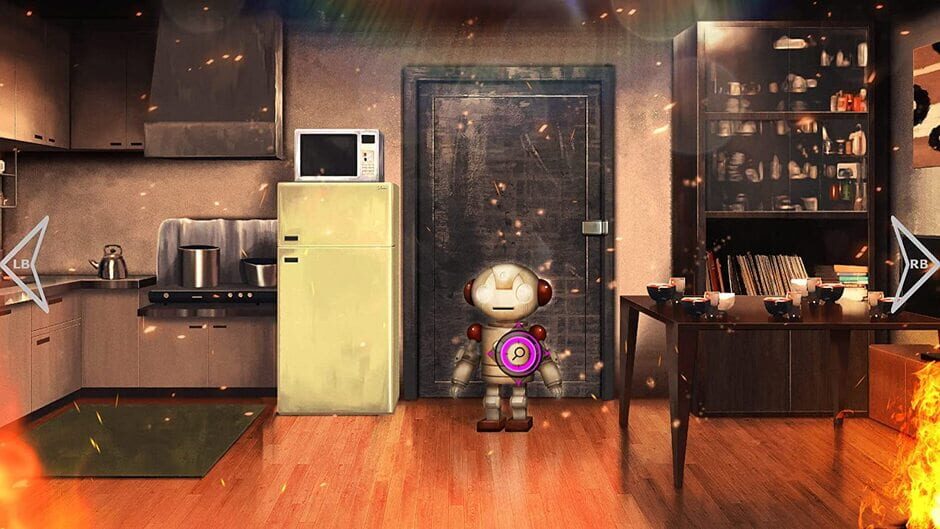 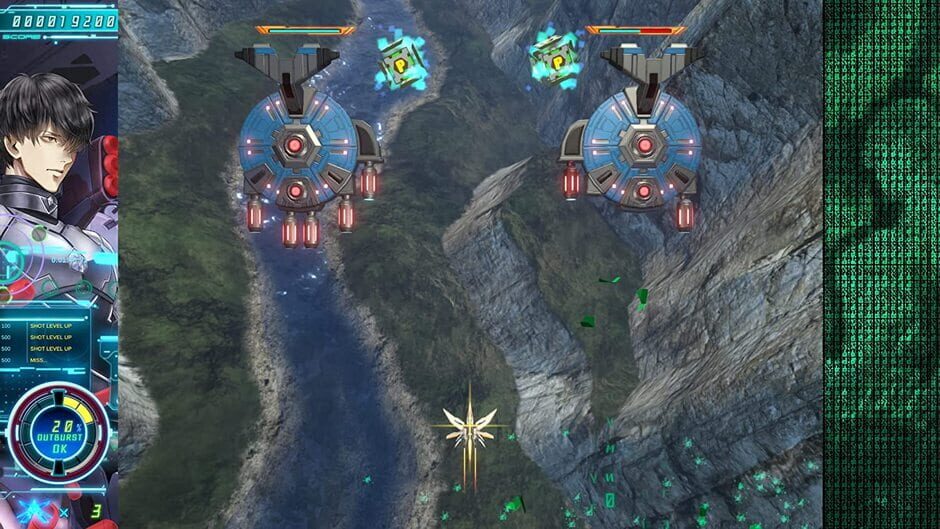 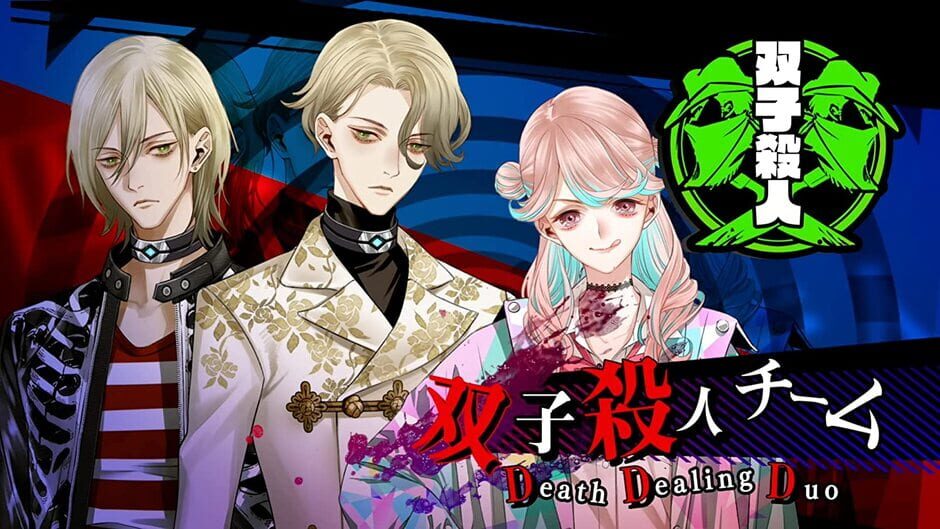