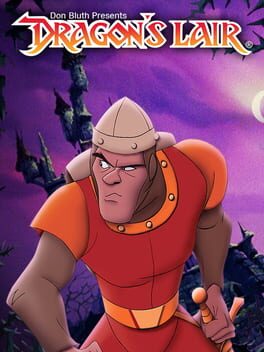 Dragon's Lair Mac CD keys are digital codes, also known as a game codes or game keys, that you activate and redeem to download a digital version of Dragon's Lair. You can buy and redeem Dragon's Lair CD keys to play on PC (Windows), Mac, Linux.

How can I find the best Dragon's Lair Mac CD Key prices?

It's easy - we collect and compare price information daily for Dragon's Lair Mac to help find you the best deals available from official retailers and popular third-party marketplaces, including sales and discount codes available worldwide.

How do I redeem a Dragon's Lair Mac CD Key?

Select a country, platform and service to find the best deal in your preferred region. Buy Dragon's Lair from your vendor of choice and redeem it to own a digitial copy of Dragon's Lair Mac that you can download and play.

Haven't heard of Dragon's Lair?! Well, you play the heroic Dirk the Daring, a valiant knight on a quest to rescue the fair princess from the clutches of an evil dragon! Originally released in the summer of 1983, Dragon's Lair has solidified itself as a cultural icon in gaming. Control the actions of the daring adventurer, finding your way through the castle of a dark wizard, who has enchanted it with treacherous monsters and obstacles. In the mysterious caverns below the castle, your odyssey continues against the awesome forces that oppose your efforts to reach the dragon’s lair. Dragon’s Lair is a fully animated classic arcade game from legendary animator Don Bluth. You’ll make your way through the castle and caverns below and wield your sword against some strange creatures. Beware of your foes, as they are numerous! Lead On Adventurer. Your Quest Awaits! Features 720p HD Remastered Video Original Arcade Release Remastered Game Footage Bonus Extras -- Interviews With Creators, Watch Game and more! 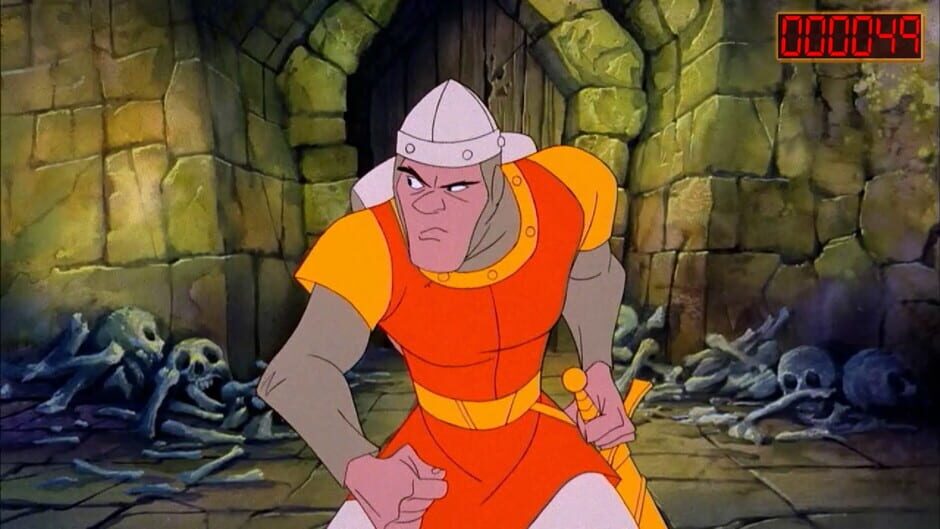 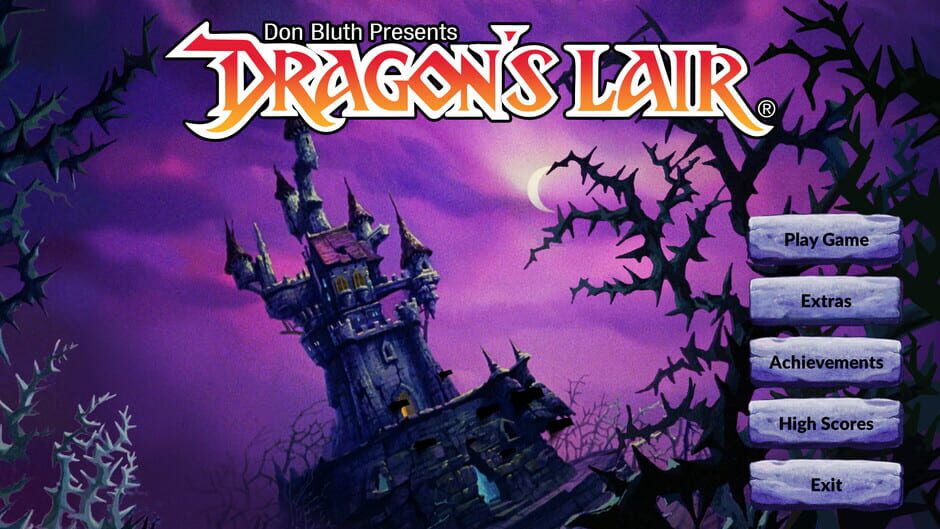 Dragon's Lair does not have any videos to show at this time.