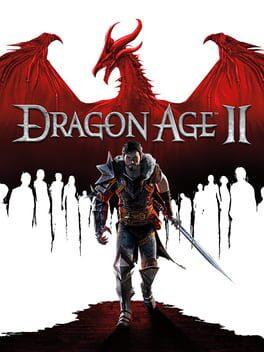 Dragon Age II Mac CD keys are digital codes, also known as a game codes or game keys, that you activate and redeem to download a digital version of Dragon Age II. You can buy and redeem Dragon Age II CD keys to play on PC (Windows), Mac, PlayStation 3, Xbox 360.

How can I find the best Dragon Age II Mac CD Key prices?

It's easy - we collect and compare price information daily for Dragon Age II Mac to help find you the best deals available from official retailers and popular third-party marketplaces, including sales and discount codes available worldwide.

How do I redeem a Dragon Age II Mac CD Key?

Select a country, platform and service to find the best deal in your preferred region. Buy Dragon Age II from your vendor of choice and redeem it to own a digitial copy of Dragon Age II Mac that you can download and play.

Dragon Age II is the sequel to Dragon Age: Origins and the second major game in the series. Like its predecessor, players can explore and engage in combat from a third-person perspective and will also encounter various companions who play major roles in the plot and gameplay. Depending on players' decisions and dialogue, a companion will either recognize the main character Hawke as a friend or a rival. The game adopts the wheel-based dialogue system, meaning short responses that reflect different tones and attitudes the player wishes to choose for Hawke. The combat system is quite similar to the one used in the previous Dragon Age game, though it has been noticeably sped up.

Set in the world of Thedas, players assume the role of Hawke, a human mage, rogue or warrior who arrives in the city of Kirkwall as a lowly refugee and becomes its legendary champion over a turbulent decade of political and social conflict. 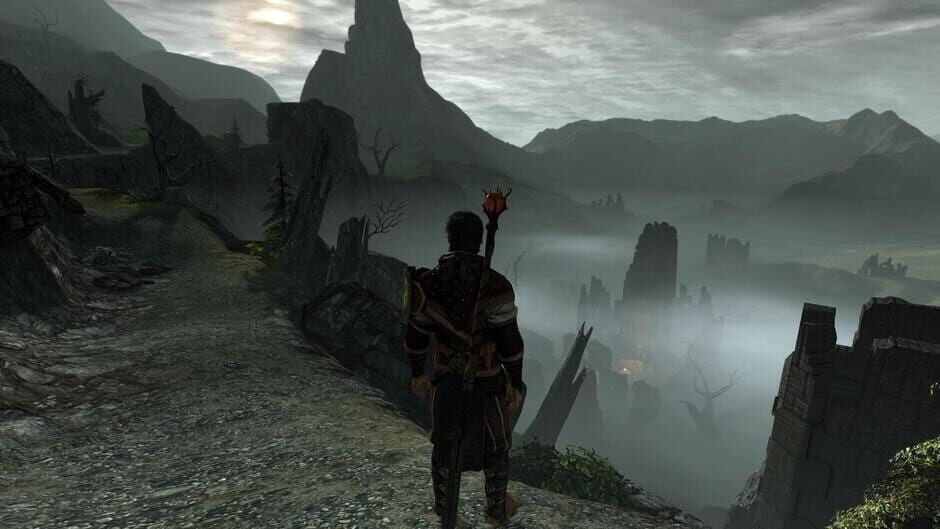 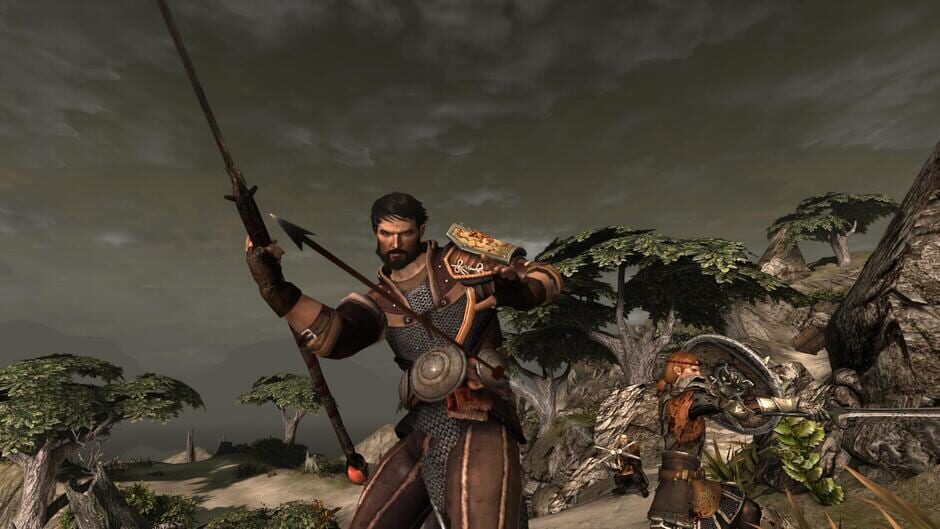 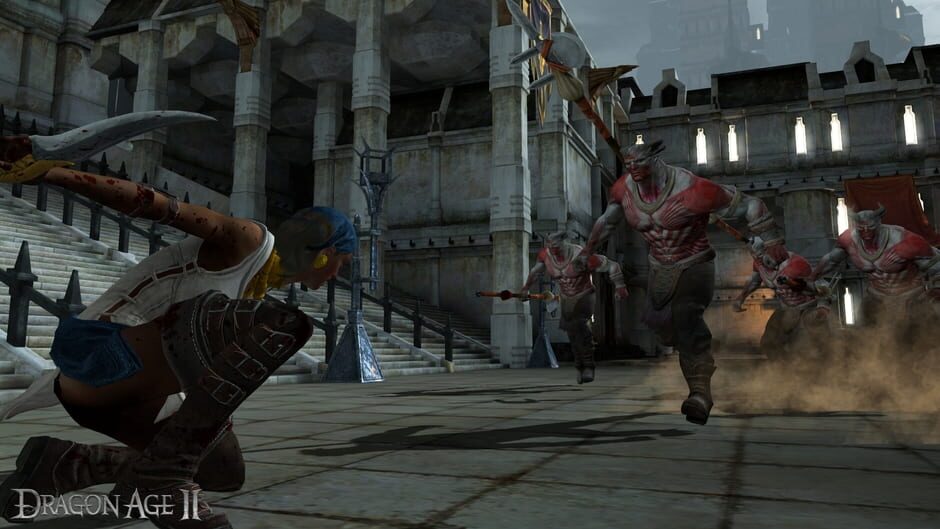 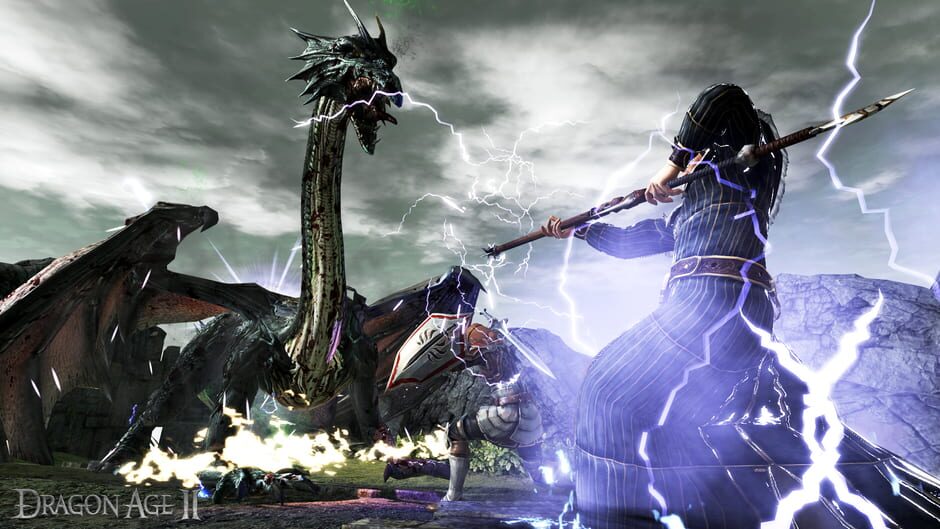 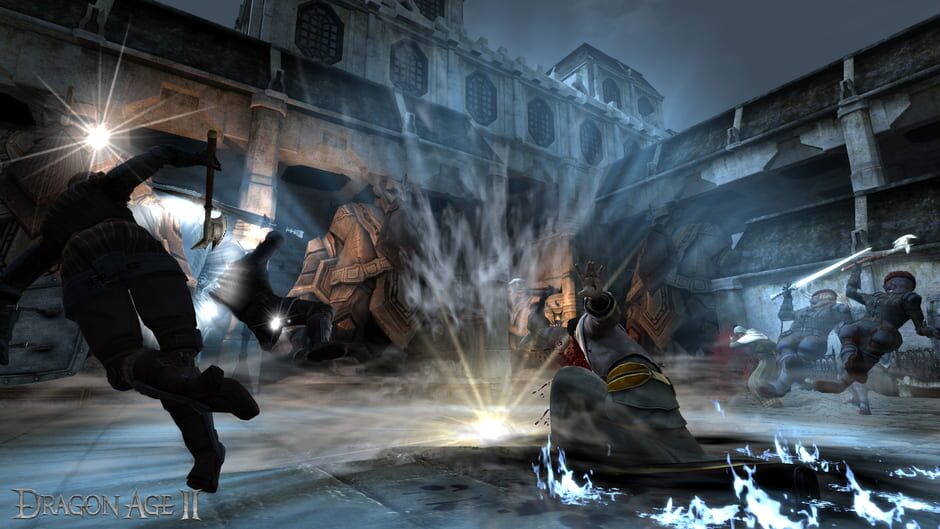 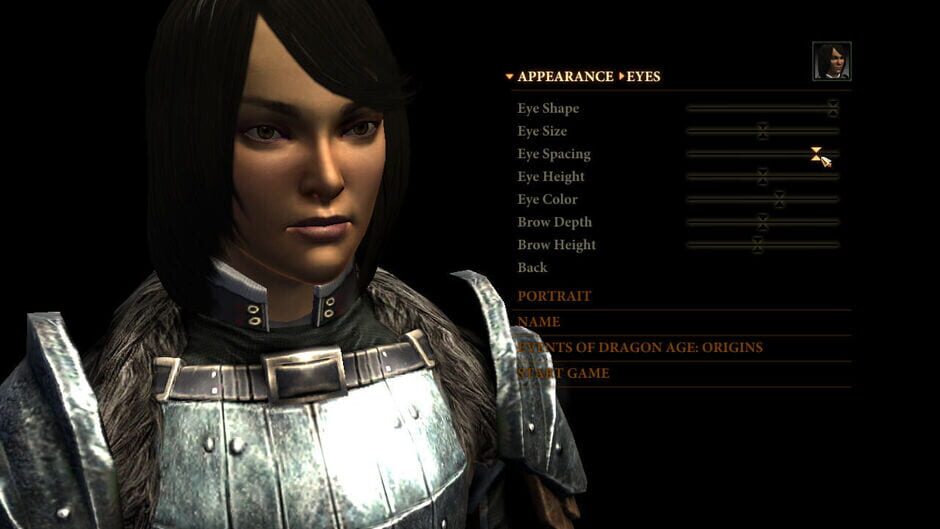 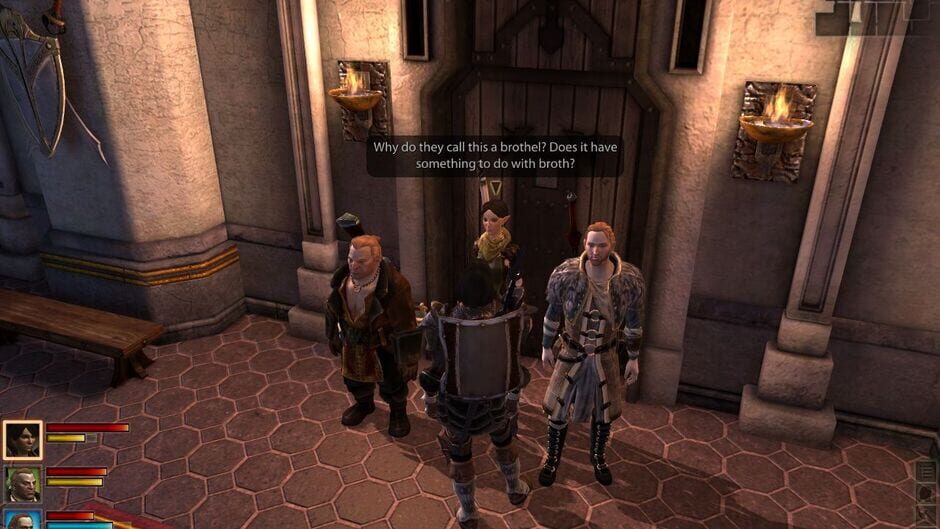 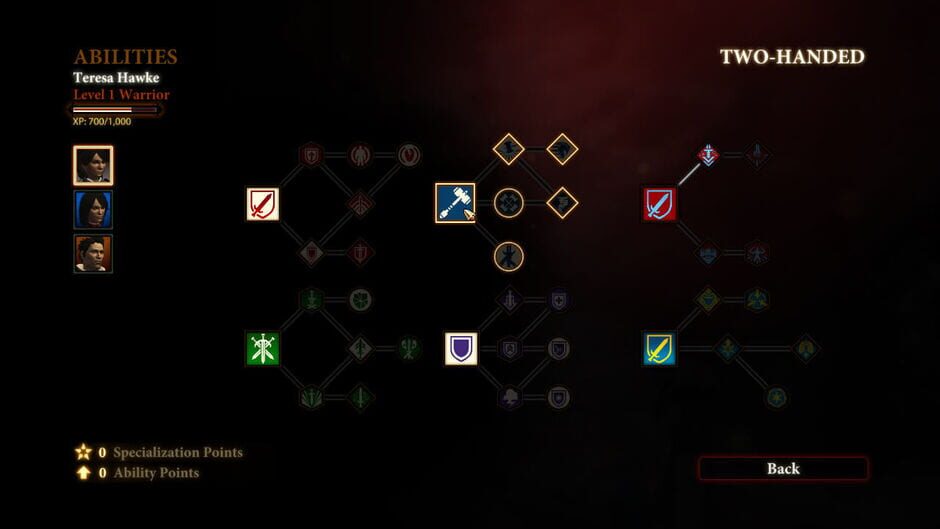 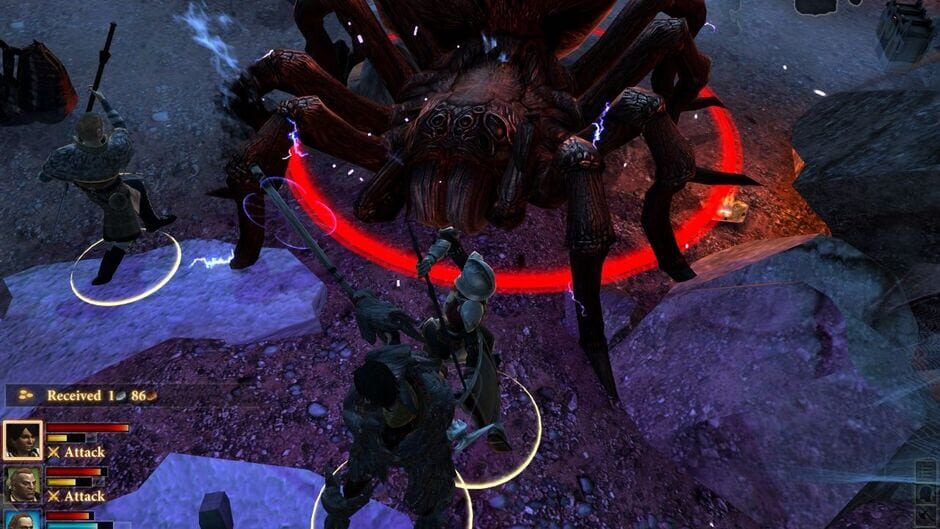 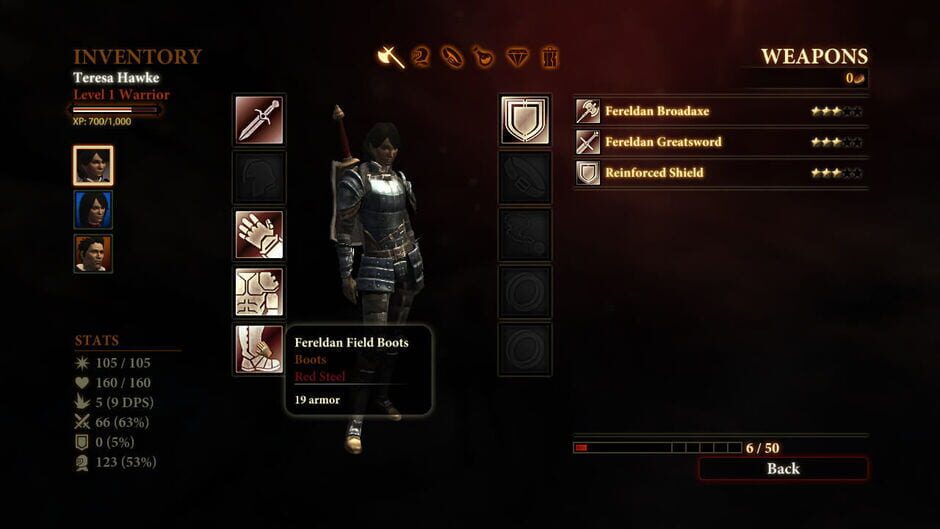 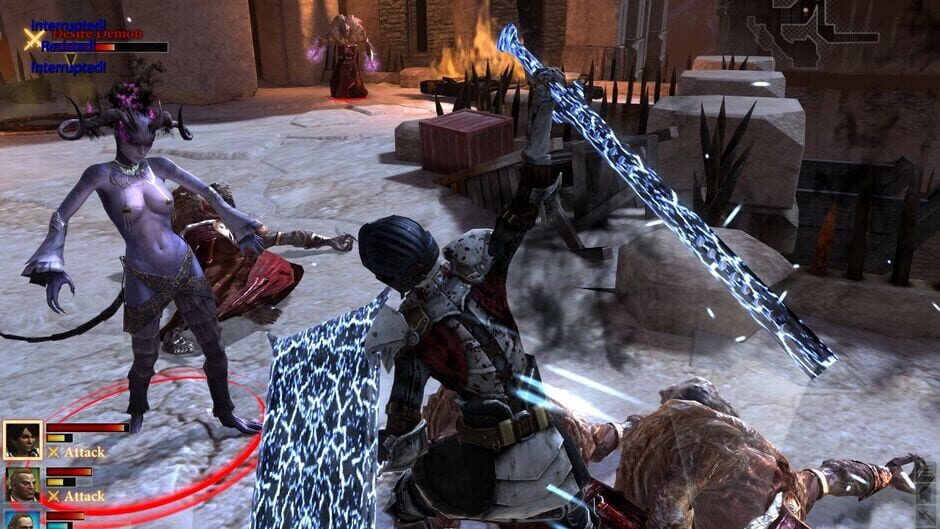 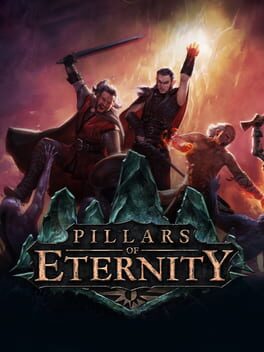 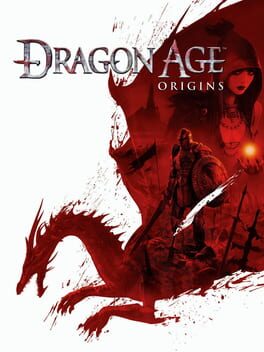