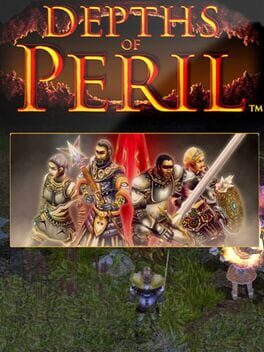 What are Depths of Peril Mac CD Keys?

How can I find the best Depths of Peril Mac CD Key prices?

It's easy - we collect and compare price information daily for Depths of Peril Mac to help find you the best deals available from official retailers and popular third-party marketplaces, including sales and discount codes available worldwide.

How do I redeem a Depths of Peril Mac CD Key?

Select a country, platform and service to find the best deal in your preferred region. Buy Depths of Peril from your vendor of choice and redeem it to own a digitial copy of Depths of Peril Mac that you can download and play.

Depths of Peril is a single player action RPG (role-playing game) with strong strategy elements. You play as a faction leader protecting the barbarian city, Jorvik, by destroying threatening monsters and completing quests. At the same time, you compete with rival factions to see who will rule the city. Barbarians choose their leaders by fighting to the death! As a faction leader, you must deal with rival factions through diplomacy, trade, and in time, war. Between battles and raids against other barbarian factions, you build the most powerful faction possible, to withstand your enemies. Building the power of a faction involves exploring a fantasy world, slaying dangerous monsters, solving quests for the city, avoiding deadly traps, and plundering loot to share within your faction. 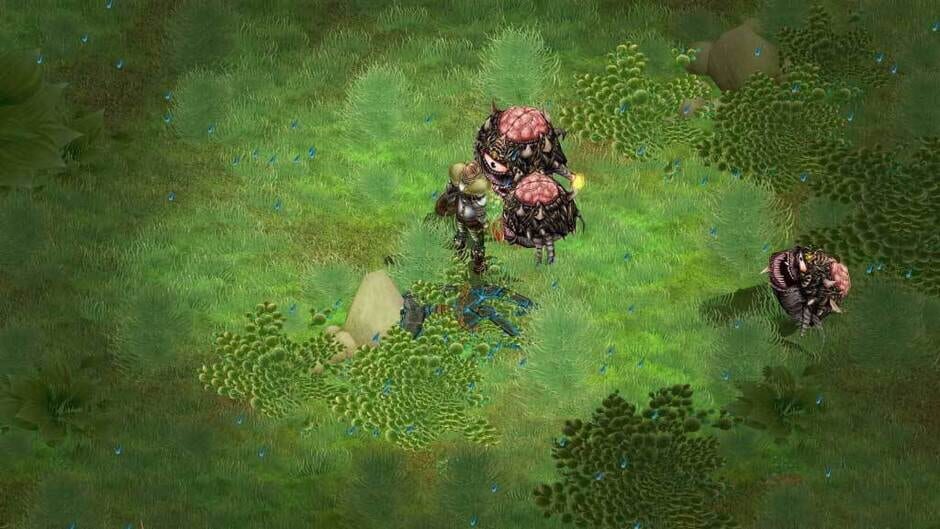 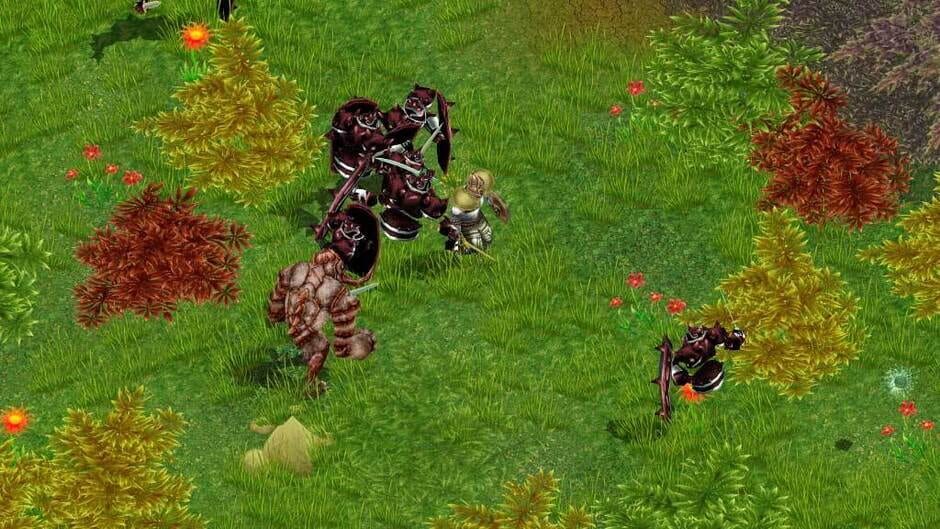 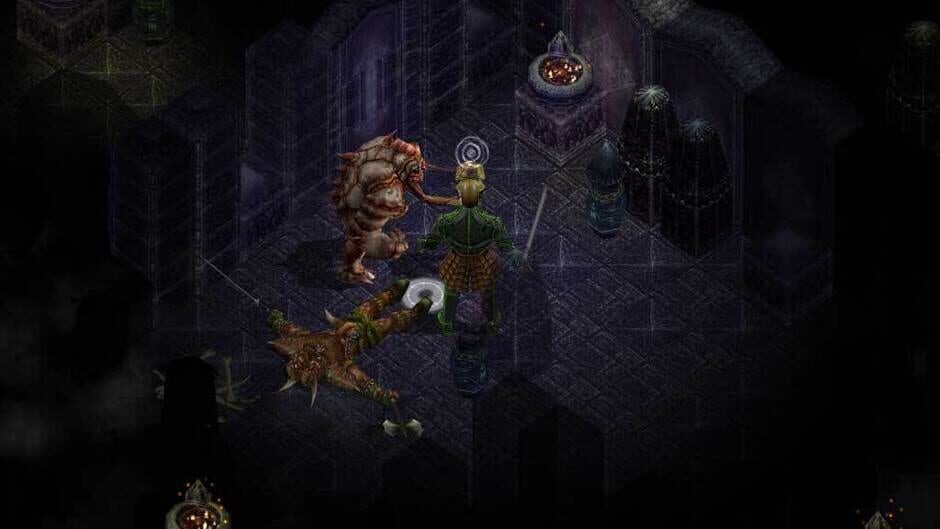 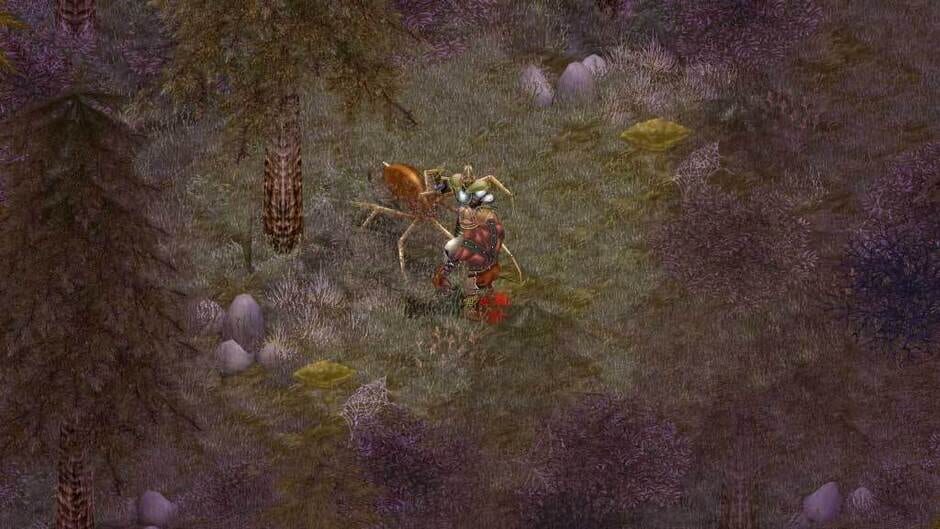 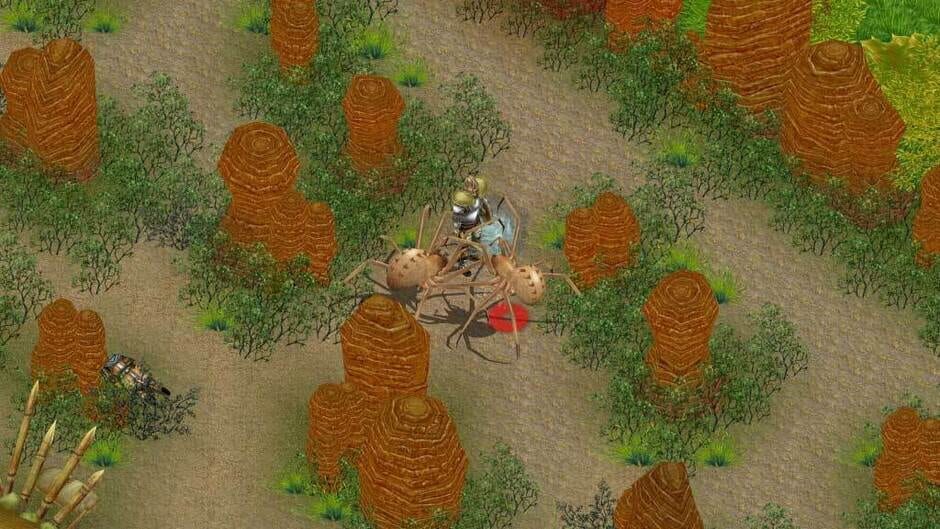