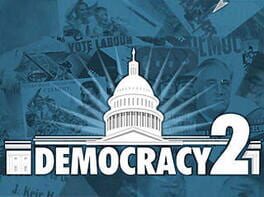 What are Democracy 2 Mac CD Keys?

Democracy 2 Mac CD keys are digital codes, also known as a game codes or game keys, that you activate and redeem to download a digital version of Democracy 2. You can buy and redeem Democracy 2 CD keys to play on PC (Windows), Mac, Linux.

How can I find the best Democracy 2 Mac CD Key prices?

It's easy - we collect and compare price information daily for Democracy 2 Mac to help find you the best deals available from official retailers and popular third-party marketplaces, including sales and discount codes available worldwide.

How do I redeem a Democracy 2 Mac CD Key?

Select a country, platform and service to find the best deal in your preferred region. Buy Democracy 2 from your vendor of choice and redeem it to own a digitial copy of Democracy 2 Mac that you can download and play.

Democracy is a government simulation game that was first developed by Positech Games in 2005, with a sequel released in December 2007 and a third game in 2013. The player plays as if they are the president or prime minister of a democratic government. The player must introduce and alter policies in seven areas - tax, economy, welfare, foreign policy, transport, law and order and public services. Each policy has an effect on the happiness of various voter groups, as well as affecting factors such as crime and air quality. The player has to deal with "situations", which are typically problems such as petrol protests or homelessness, and also has to make decisions on dilemmas that arise each turn. 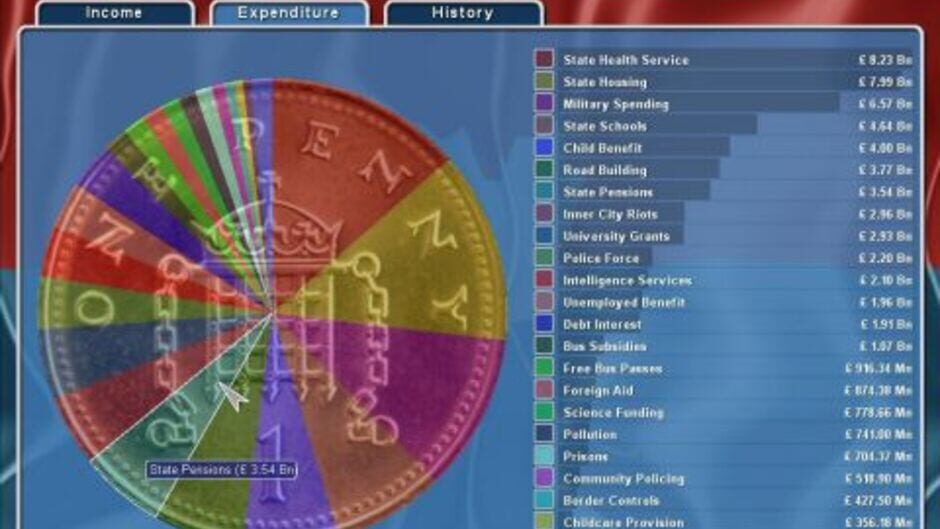 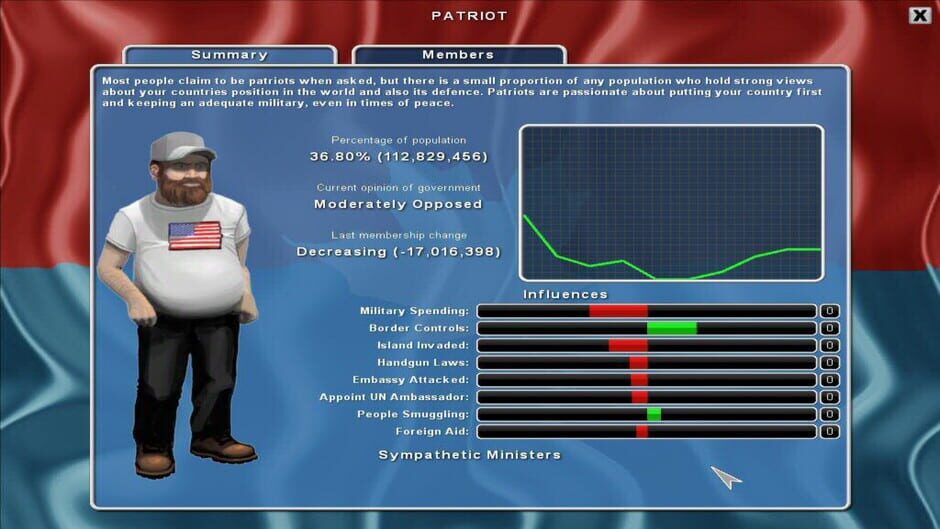 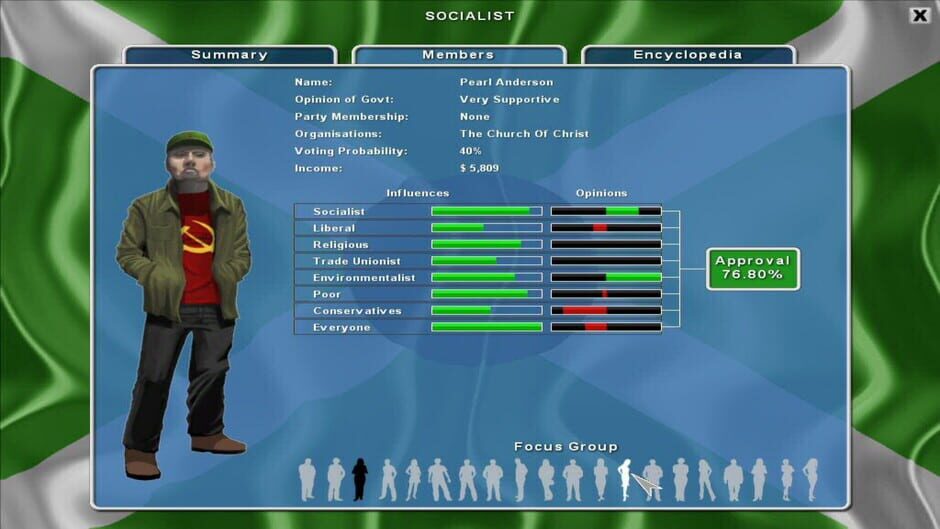 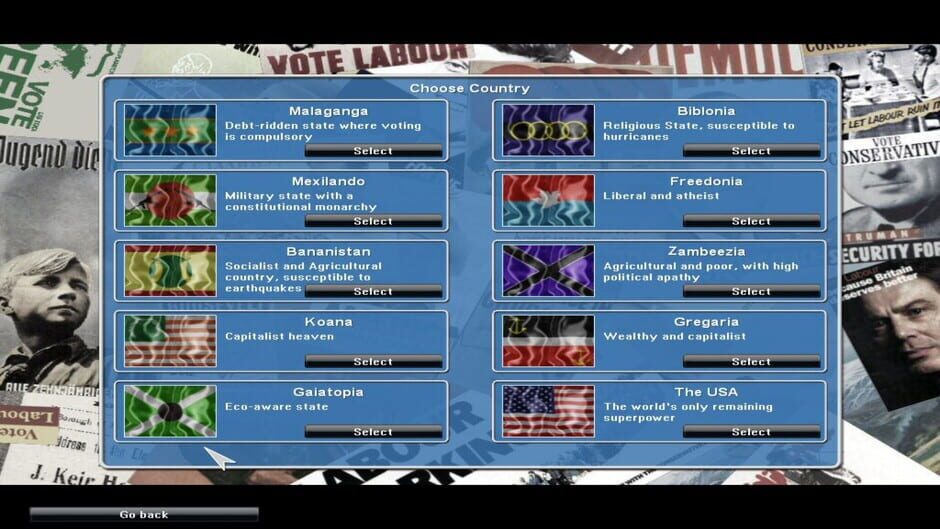 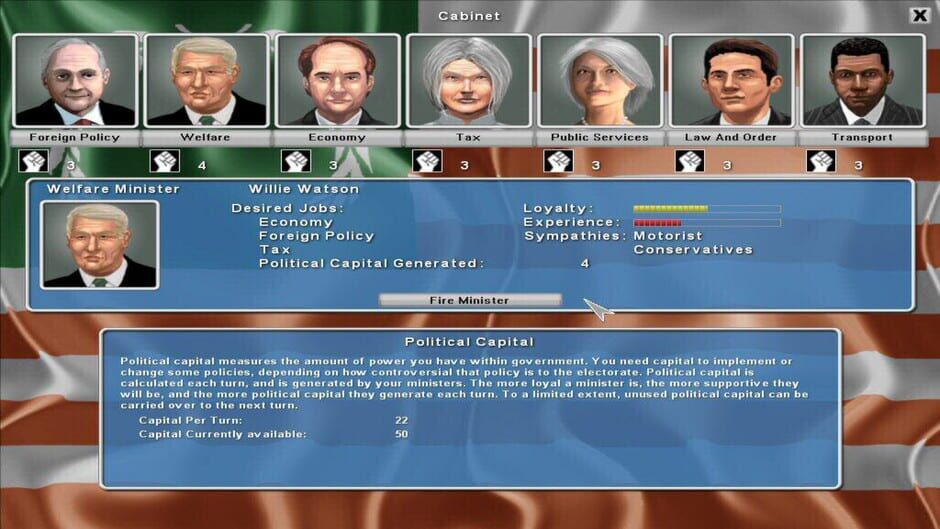 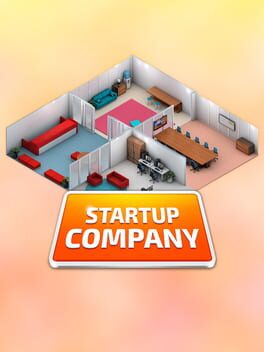 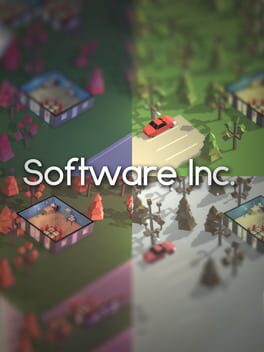 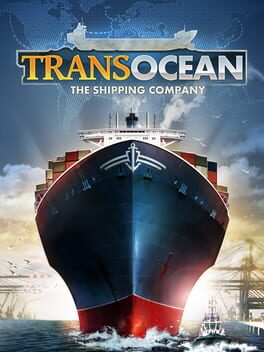